Ты can also see Avril On Set Of The 'Alice' Музыка Video Shootthe song she wrote for the Tim полиспаст, бертон movie Alice in Wonderland.

The Музыка Video for "Alice" is сказал(-а) to be realeased early febuary but unlike "Keep Holding On" which was put on Avrils 3rd album "The Best Damn Thing" after Earagon. Its not really sure if "Alice" will be included in her fourth studio album.
jelly14 likes this
jelly14 cool article! I love the song alice! 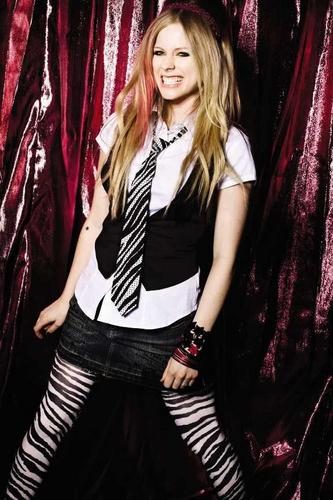 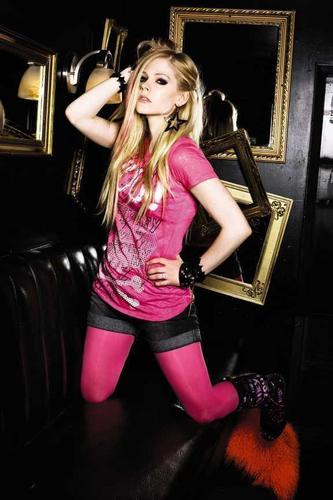 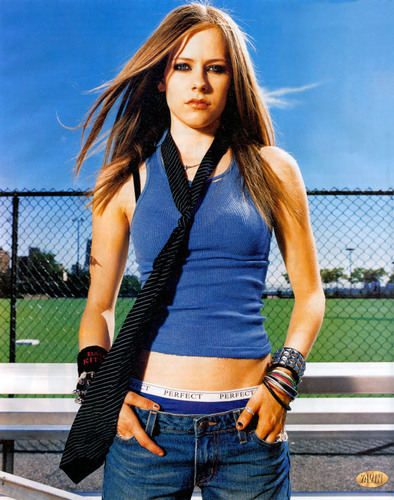 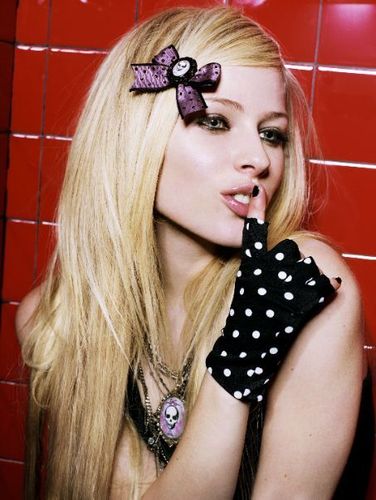 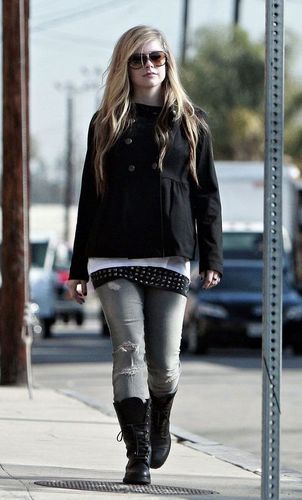 2
avril lavigne in December 01 - On set of Filming a New Commercial, Los Angeles
added by avril-best 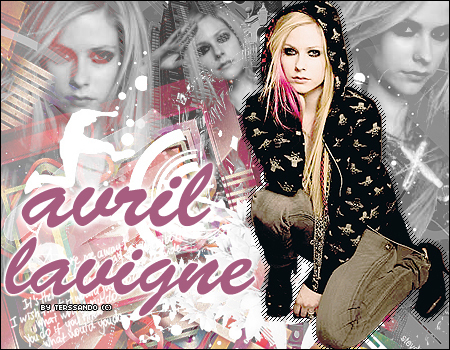 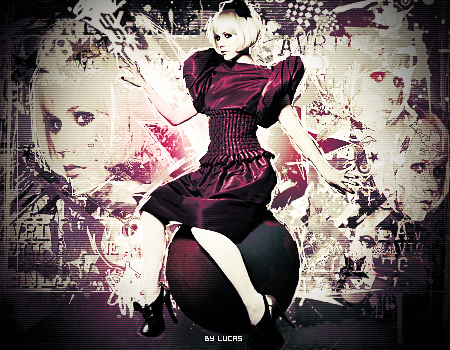 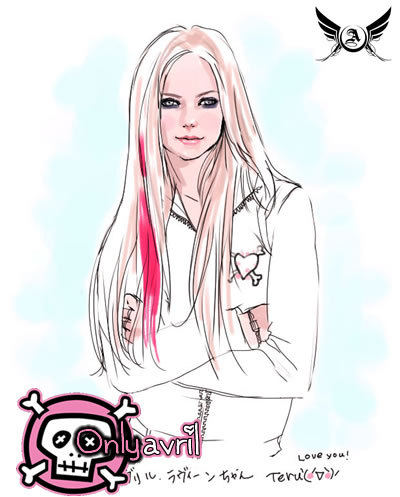 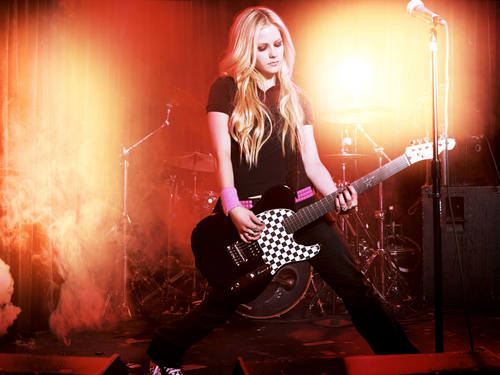 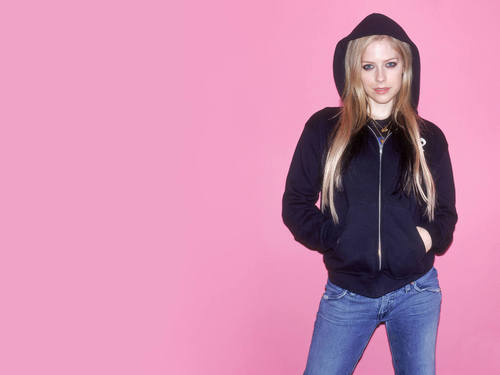 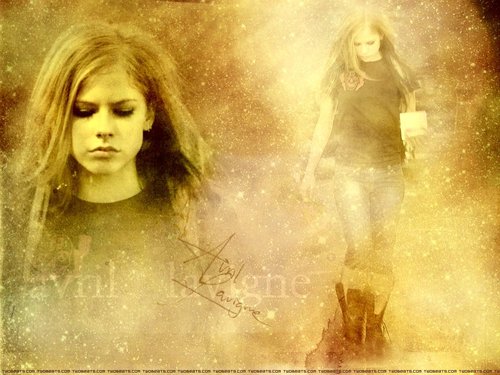 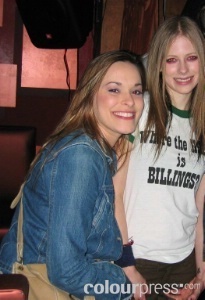 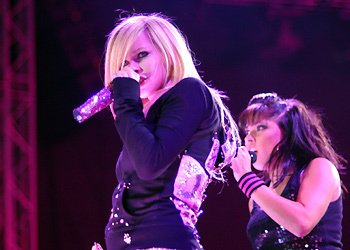 3
my favouite pictures
added by avril-best 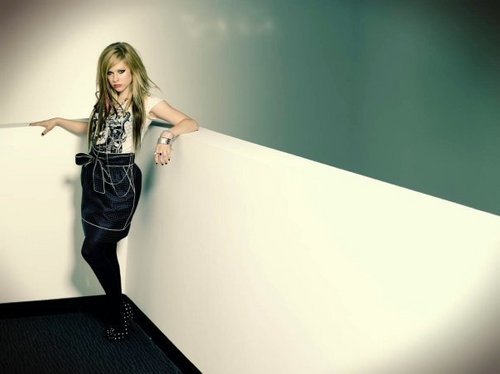 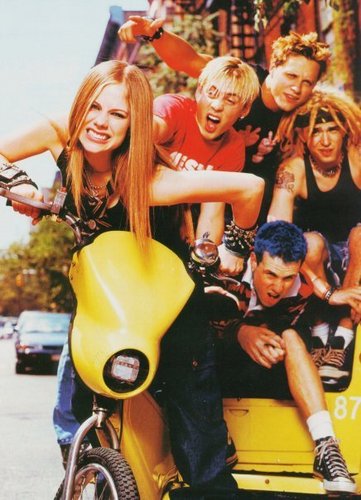 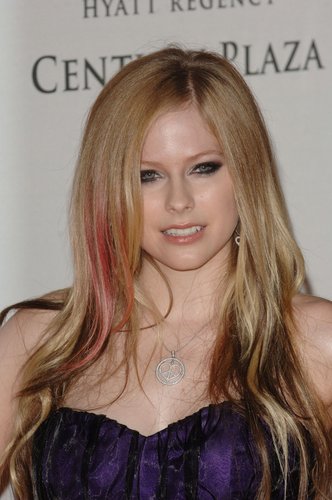 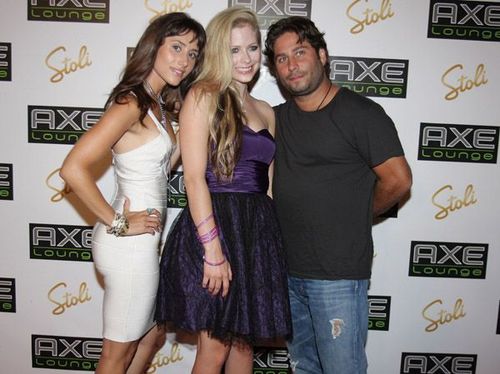 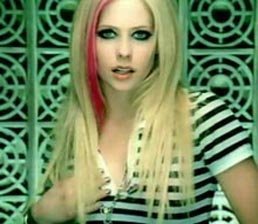