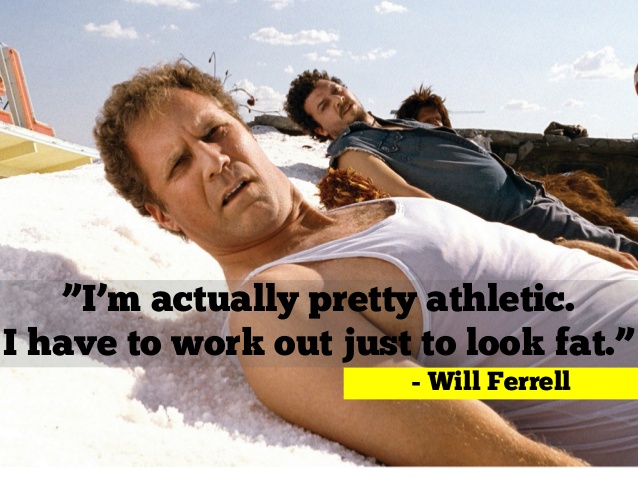 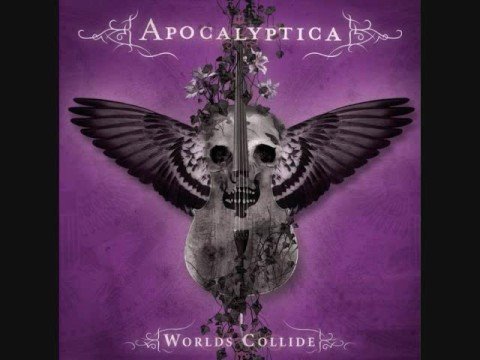 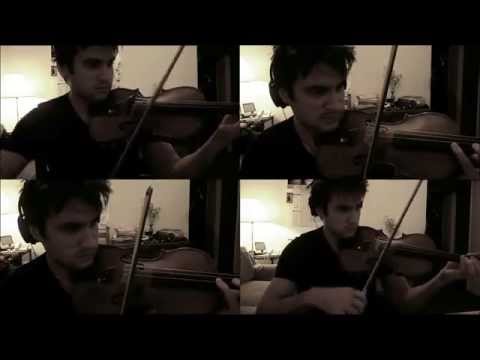 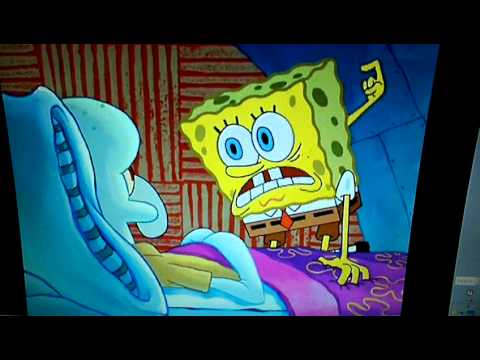 I would have WAY еще respect for Spongebob himself, if he did stuff like this еще often
added by Canada24
video
comedy 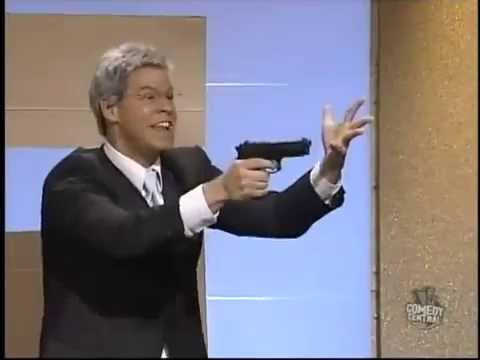 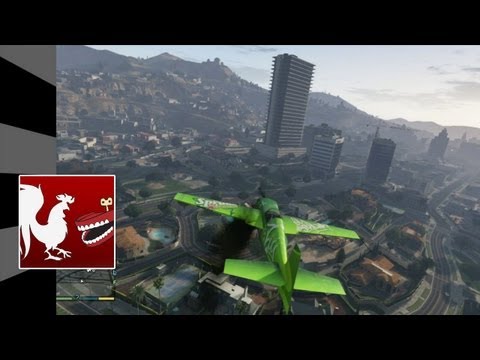 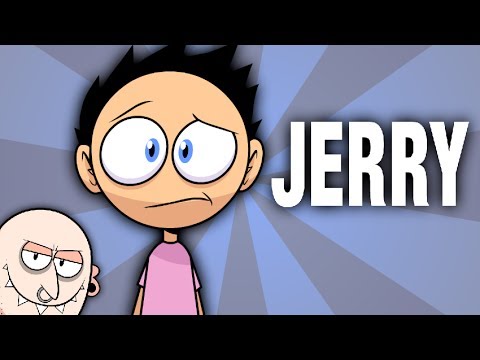 Average life, in a netshell
added by Canada24
video
comedy 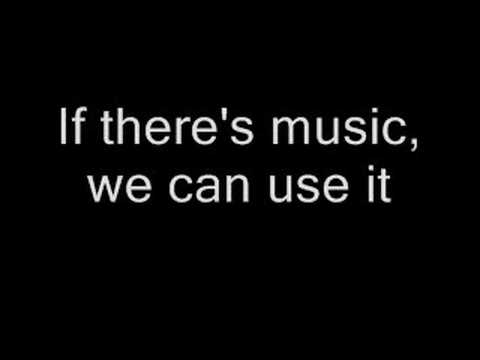 Anouther song that was recommended to me.. Word up - Korn
added by Canada24
video
song
1
вверх ten characters who die, even though I voted for them to LIVE
posted by Canada24
#10: STEVEN STONE (Scream 3):
He was probably dick actually.
But still dosen't make any less easy to see Patrick Walburton be murdered, by a rather pathetic killer..
At least he didn't go down 'easy', he nearly succeed in strangling Ghostface to death, despite having been stabbed in the back with sharp knife. But of coarse. Ghostface manages to defeat him.. Other wise the movie would be over "literary" before it even started..

#9: TYE (see no evil):
There's little I remember about this movie.
But as I remember I was starting to really like the black character Tye.
But then he has to go and take...
continue reading... 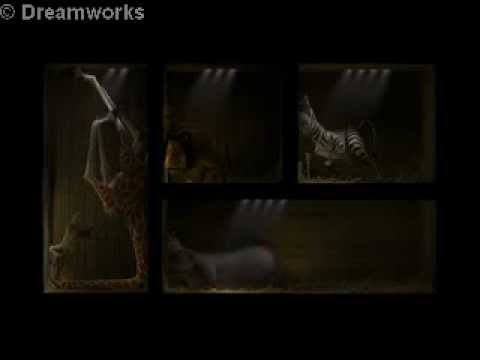 вверх ten characters from my childhood, that are STILL just as funny: #8 Melvin the Giraffe
added by Canada24
video 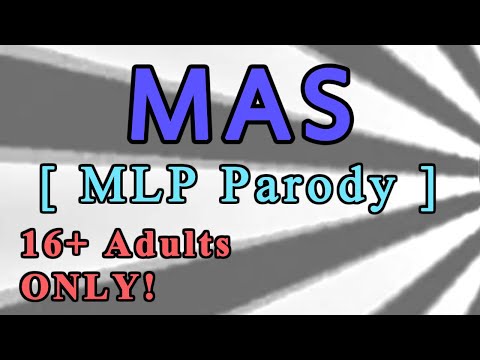 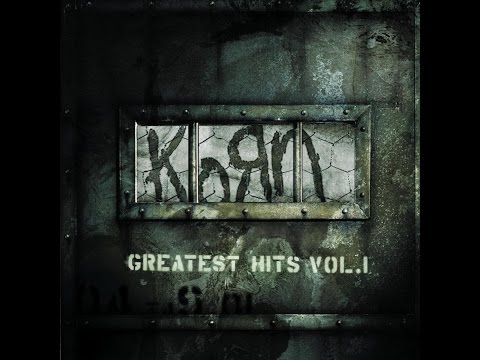 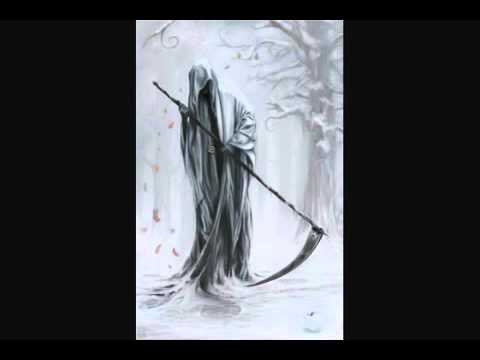 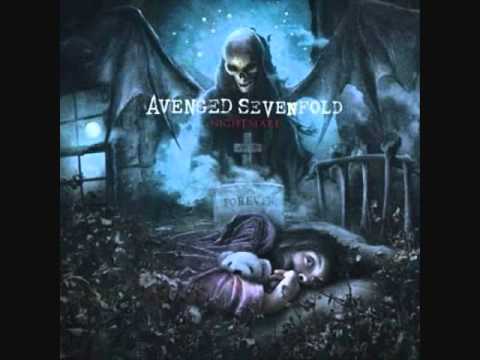 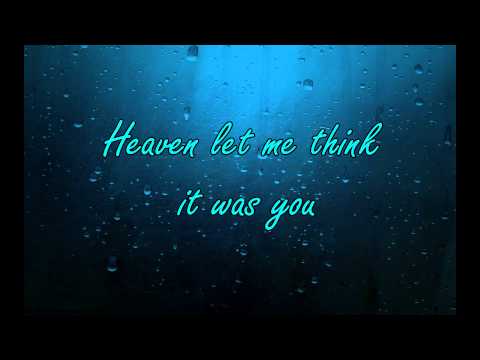 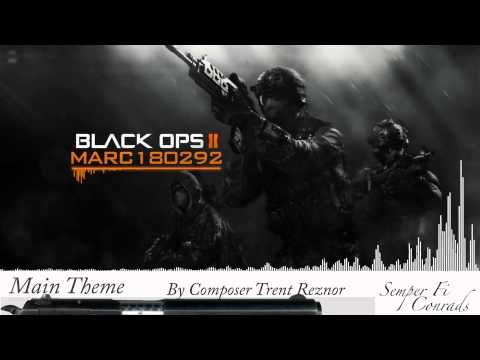 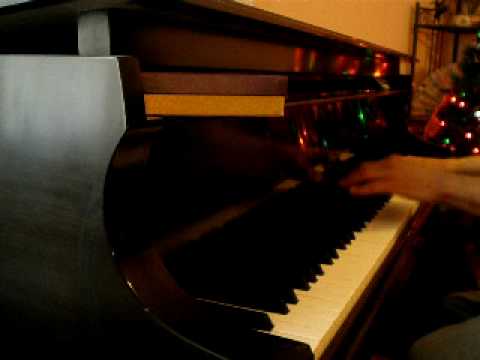 1
My вверх ten Избранное Пианино songs: #10 Freddy Krueger 2010
added by Canada24
video
freddy
krueger
2
My thoughts on Hellsing, episode one..
posted by Canada24
So..
I finally found it in English.

It's not as good as I hoped.
But.
Nor was it as bad as I expected.

I haven't forgot it's Japennesse.
And. Not trying to be racist.
But Japen has all the weird shit.
Ever seen there commericals?
All Ты have to do is go onto Windwakers club.
He has these fucked up TV commericals.
And I wouldn't be serprised if most of them were Japennesse.

Didn't really have a Избранное character.
Though kinda looking foward to Jan Valentine's episode.
Ever seen his clips.
He's actually pretty funny in the real one.
Too bad the actor, Josh Phillips, was convicted of...
continue reading... 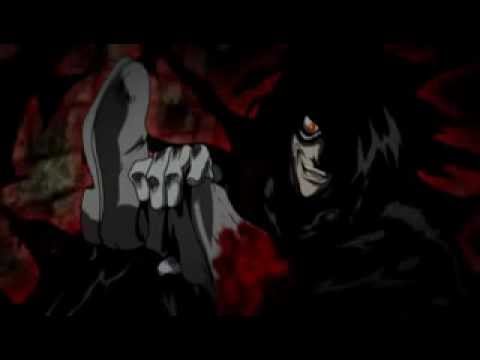