2
Dopple Crossed chapter 16 part 2
posted by HaleyDewit
Rachel was sitting at the кухня table, drinking a cup of tea, to calm herself down a little. Since the events of the Назад night she had been very jumpy. She expected Damon Salvatore to Показать up out of nowhere and rip her heart, just like he’d done with her daughter. So when the колокол, колокольчик, белл rang she let out a scream and spilled some tea.
“Mrs. Lindy? I know you’re home” Stefan called from outside. “I just want to talk”
Rachel stood and walked to the door. She opened it.
“Good morning. I’m Stefan Salvatore” Stefan introduced himself politely.
“You’re the vampire that turned my daughter” Rachel прокомментировал(-а) cold, but trembling.
“And I’m sorry for that” Stefan responded softly. “But I’m grateful that I got to know her. She was a good friend”
“Why are Ты here? Surely not to reminisce about my children and how Ты took them from me” Rachel snapped angry.
“Can I come in? This talks so…weird, Ты know. And if Veronica sees us…” Stefan сказал(-а) warning.
“I’m not afraid of Veronica” Rachel сказал(-а) in such way it sounded like she meant the opposite.
“And that’s your mistake” Stefan replied. “You think because you’re Kelsey’s mother she will spare your life. But she really just needs you. Vervain bombs или wolfsbane grenades или any kind of human made weapon won’t be enough to fulfill her purpose. She needs Ты for your fangs and the moment she doesn’t need Ты anymore, you’ll be dead. Derek understood that”
“Derek’s a coward and a traitor” Rachel snapped.
“Derek made the right choice” Stefan commented. “Think about it. If Veronica is so eager on killing my kind and your kind, isn’t she then betraying both Kelsey and Amber?”
There was something in Rachel’s expression that made Stefan reconsider what he had just said.
“Unless she doesn’t know…” he сказал(-а) slowly, еще to himself than to Rachel.
RedHood591 and TheExcorcist like this

Aquarius and Temperament:
Aquarius tend to be rebels just for the sake of having their own way. Their stubbornness sometimes causes their failure, they will continue...
continue reading...
56
50 reasons why Damon&Elena belong together.
posted by chairbuck12
Was made on the CW Lounge before it was taking over by Bamon fans!
----

1. Elena brings out Damon's humanity
2. Elena is the ONLY female main character who hasn't been bitten by Damon yet.
3. In the секунда episode, Damon says that he can clearly see why Stefan is so smitten with Elena....because of course, Damon is smitten with Elena himself.
4. Damon needs someone sweet like Elena in his life to heal his broken heart.
5. Damon kisses Elena's hand when she goes to leave.
6. Elena saves Damon, and is clearly scared for him.
7. Damon is so gentle towards Elena, especially in the episode when he strokes...
continue reading...
-4
The Darkest Side Of Me ch.3
posted by yasmeen40
originally written by : SuchALittleMonster on FanFiction.net

In the blink of an eye he was up on his feet, he was perfectly fine. I felt the Стена against my back, I had no where else to go. Surprisingly he didn't...
continue reading...
36
In The Books: Evidence That Damon Is In Любовь With Elena and Only Elena
posted by LotusWhispers

***Bear in mind, there are way еще Цитаты than this proving it, but these are the main ones!***

Because Stefan thinks so:

"You should keep using it, Stefan сказал(-а) voicelessly. Your influence over him is strongest."
- Stefan to Elena, about Damon. Midnight.

"Of one thing I am certain: he would never harm you. He loves you. How can he help it?"
- Stefan, on Damon, in a letter to Elena. Nightfall.

“You can pretend Ты don’t care. Ты can fool the whole world. But I know differently."
- Stefan, about Damon missing Elena. Dark Reunion.

"Damon is gone Elena. I’m sorry. I’m so sorry if I kept you...
continue reading...
20
LJ SMITH email TO A DELENA Фан
posted by jendelena
Anonymous

Thank Ты for Письмо me such a beautiful, kind email. Yes, I think epic is the word for the Любовь Elena and Damon have for each other in Midnight. I mean, she completely destroys a moon for his sake. I wrote a lot about Damon and Elena—and Bonnie and Damon, too—to Показать that Damon is finally discovering his deepest feelings. In the case of Elena, they amount to three simple words that makes Stefan think that Elena no longer loves him. He thinks that she simply wants to be with Damon now—and after all she does, it’s hard to blame him. 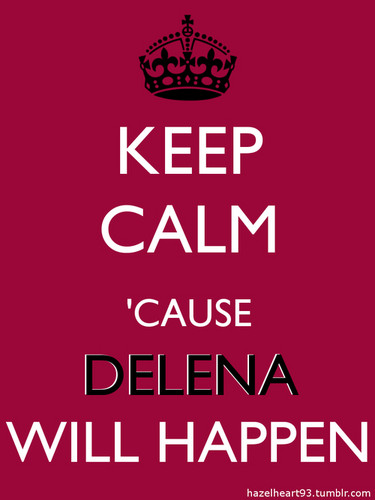 4
damon and elena
added by ggdelena 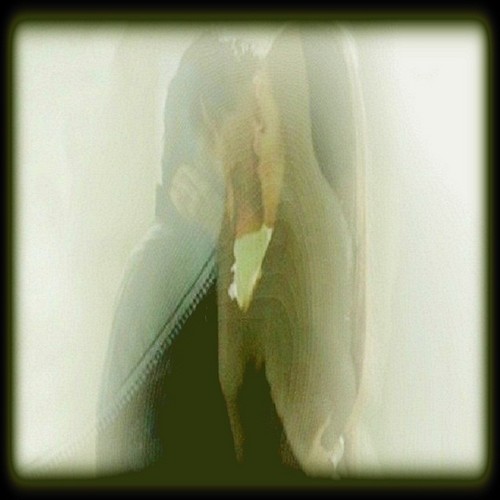 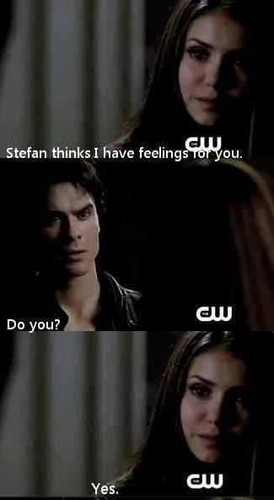 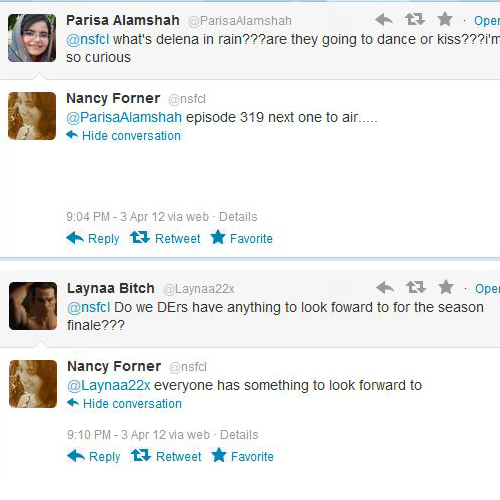 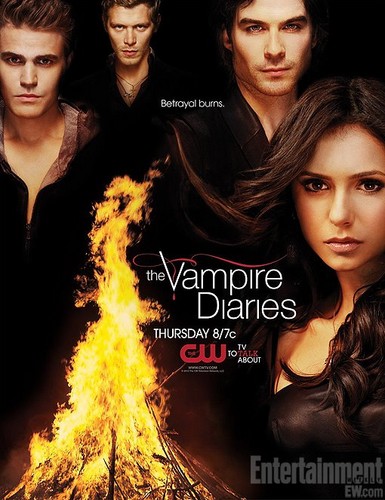 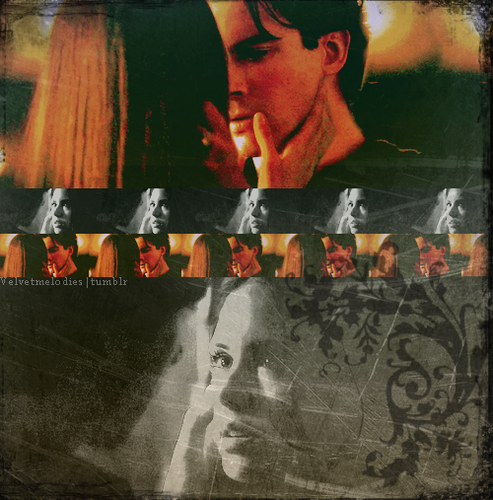