Some nights is outragous
posted by MollieR
I have been recently listening to the band fun. I guess they think of themselves as a rock band или maybe alternative. They are really great. I was watching an interview where they were talking about their album. Two #1 songs in one record! Nate ruess had stated, "This generation didn't get to experience great rock bands...". Their inspiration has been The Beatles and Elo even though they have denied they are the new Queen.
Their new album Some Nights has been out since Febuary. Its still in stores and still very popular. But I'm surprised We Are Young had been the one becomming #1. All their other songs are way too great to not pay attention to. 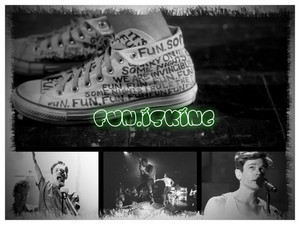 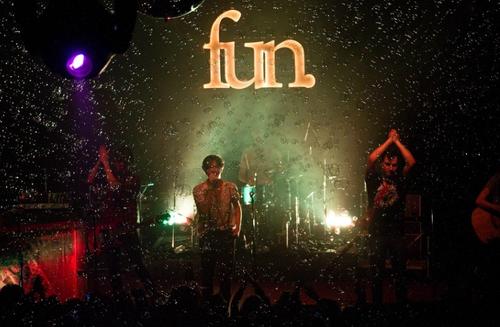 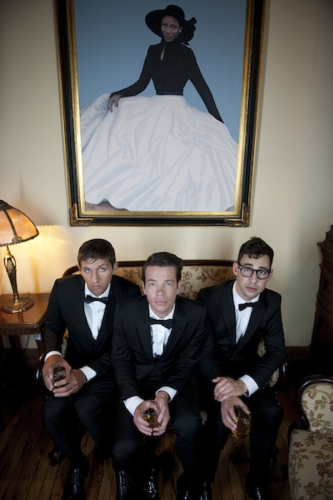 2
Fun. interview on звезда 101.3
added by jonmanuel
Fun talks all sorts of stuff with Sandy and Jon Manuel in San Francisco.
video
fun.
we are young
interview
some nights
san francisco 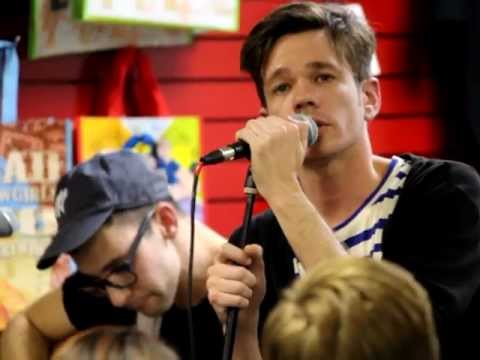 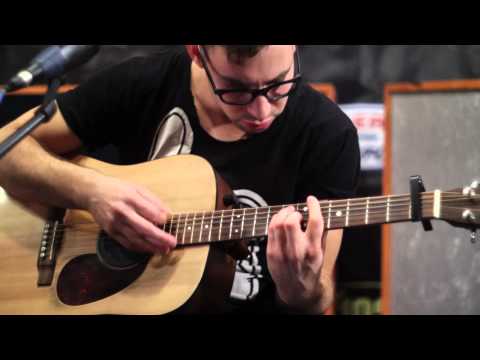 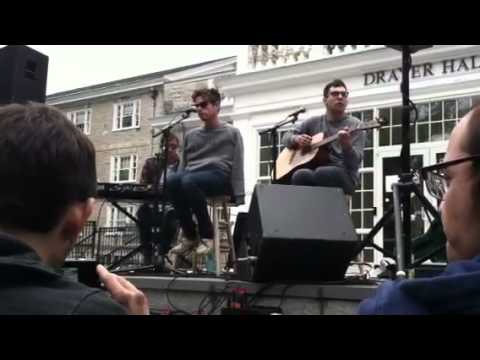 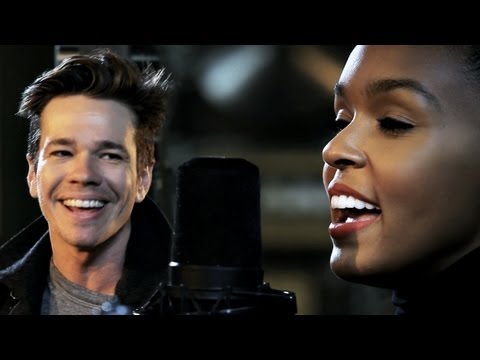 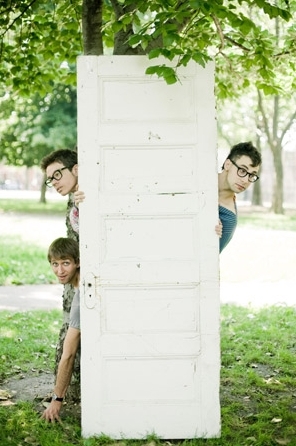