4
5 ways to piss off your teacher
posted by funnyazz72
Эй, to everyone Чтение this, try to do some of these thing...it is what me and all my Друзья do to get all of our teachers mad its funny, but we are in junior high so elematry might not want to do this but read on

1.ask to go to the bathroom, if your teacher says no reply back loudly " come on, Ты have to let me go... i have to change my tampon.!"
2.Chew alot of gum everyday
3.if Ты get a new student scream "stranger Danger" then run away.
4.Take out a mirror and do your makeup in class
5. if your a guy say " excuse me teacher ther is a hot girl in this class that gave me a boner, please tell her to stop Показ me her boobies."
rochchick, bdavis98 and 2 others like this
funnyazz72 http://images.fanpop.com/images/emoticons/heart.jpg 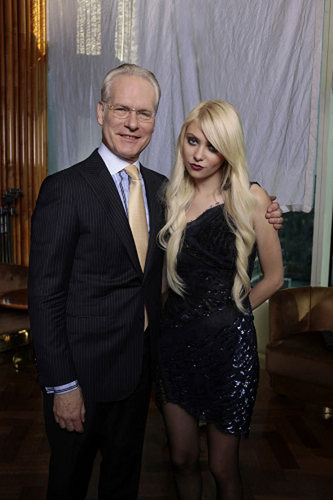 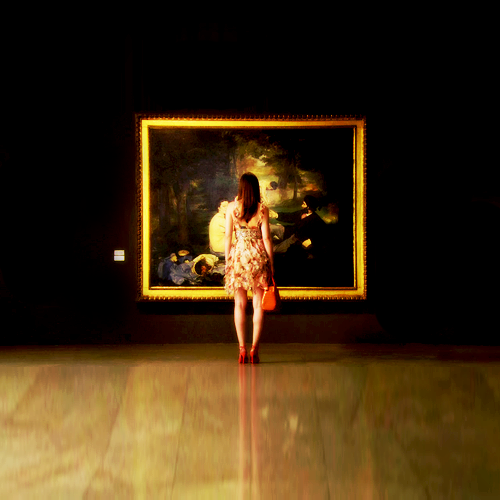 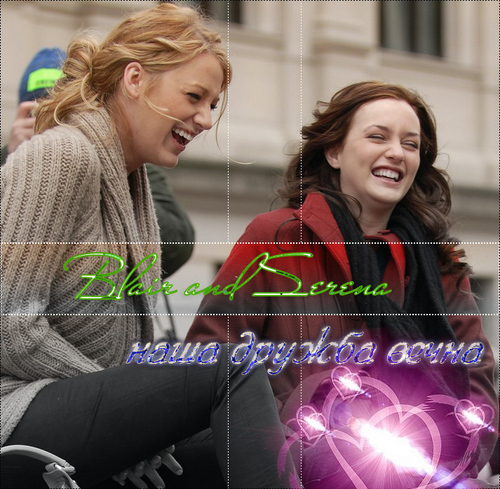 Serena and Blair
added by Bad_Vlad 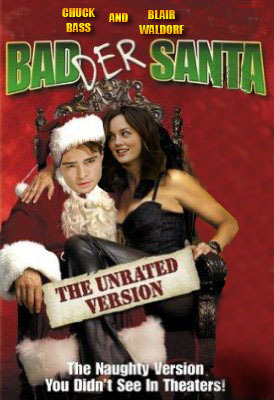 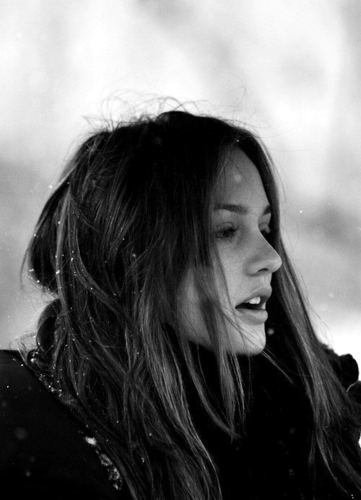 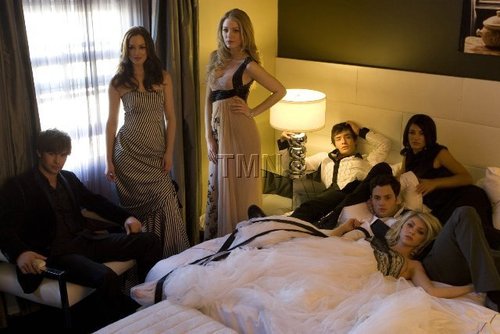 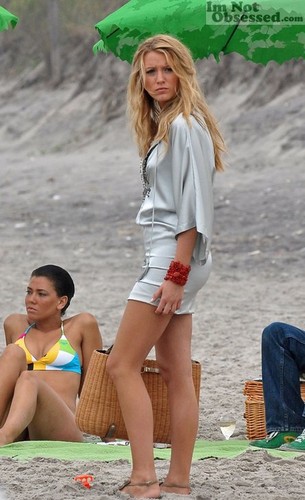 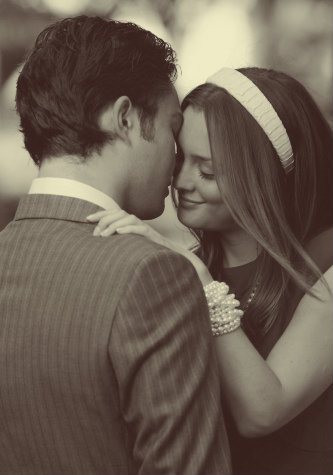 3
Blair and Chuck<3
added by Gretulee 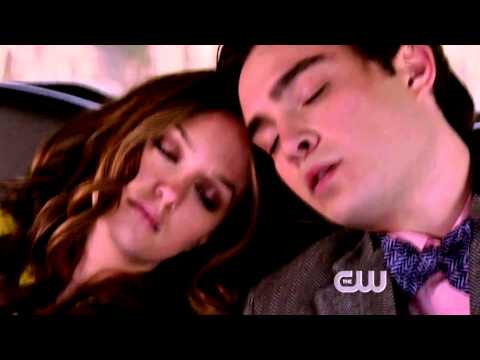 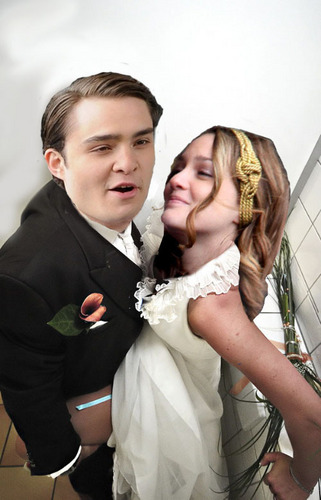 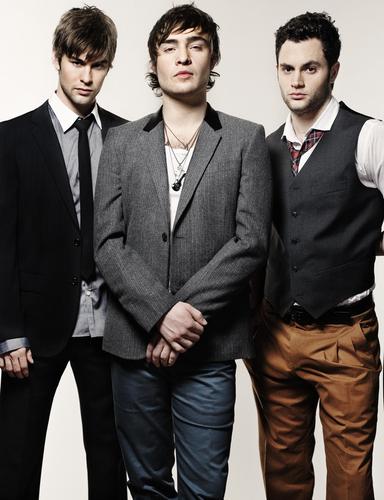 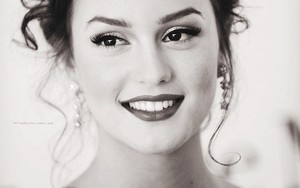 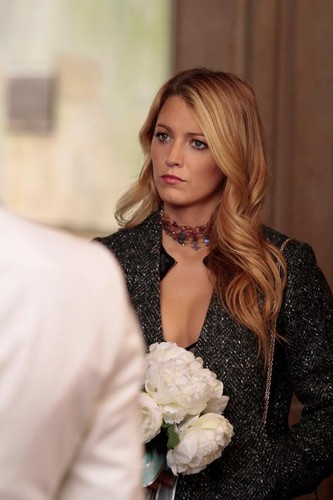 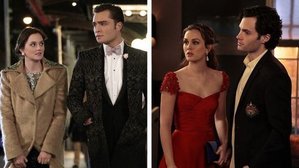 The Love triangle of season 5
After Watching 16 episodes Back to back of Gossip Girl season 5, I'v come to the conclusion I no long choose Blair as my Избранное Character. Her uncertainty decision of who she wants to be with, has grown to be unfair, crewel, and childish. If there are two men willing to take care of another mans baby to be with Ты then Ты are one lucky girl. Making Chuck бас, бас-гитара wait for her to divorce with Louii is one thing, however, developing feelings for Dan is another. Over the corse of 5 seasons she has a pattern of not being able to stay away from Chuck. Therefore, Chuck is where she should stay. Dan and Chuck both have mature greatly through out the seasons 1-5 and frankly I do not think Blair devisers neither of them. Serene is the one that should be with Dan, after all, if it was not for her he would STILL be an outsider and Blair would not give him the time of day. I Любовь the scandals and lies of Manhattans elite.
XoXo
More Cards
1234567891011