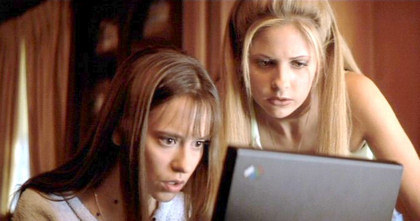 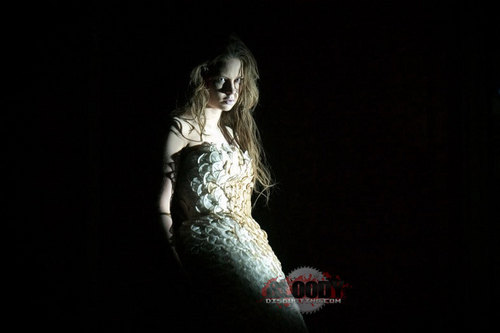 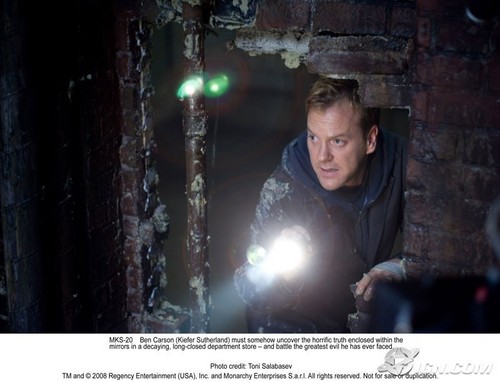 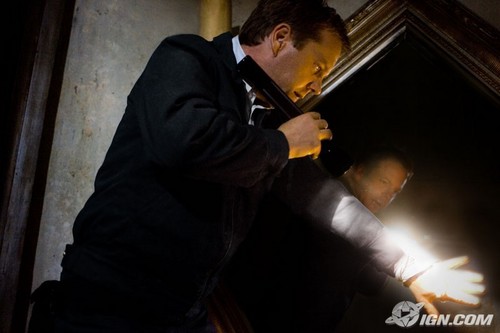 3
Mirrors stills
added by jlhfan624
Source: movies.ign.com
9
A True Classic Horror Story
posted by AXLRgirl2420
I Любовь Фильмы like Nightmare on Elm улица, уличный n' Texas Chainsaw Massacre, but there's one that is even better than the most blood-filled movies!

That movie is none other than...The Shining! True, it doesn't have a killer who gets in your head или a killer clown, but what it has is an extremely amazing plot line, not that the others don't!

It's a thriller, mainly, but it digs deep into the human mind, which is scary enough! It tells the story of how isolation can make a man...or a whole family...go crazy! It's a classic, but many people don't consider it a horror classic. How can Ты say that two dead girls aren't scary? They are!

It's amazing! Jack Nicholson really does a great job at Показ how crazy Jack Torrance really gets! It's a great movie and we should all Любовь it!

Besides, there's an ax! Who doesn't Любовь those?

Demon Legacy
added by DoloresFreeman
Source: made by me 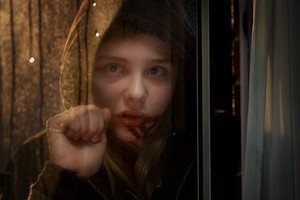 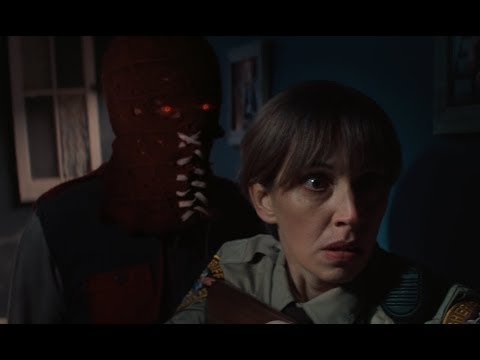 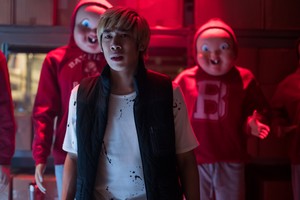 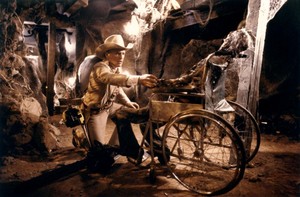 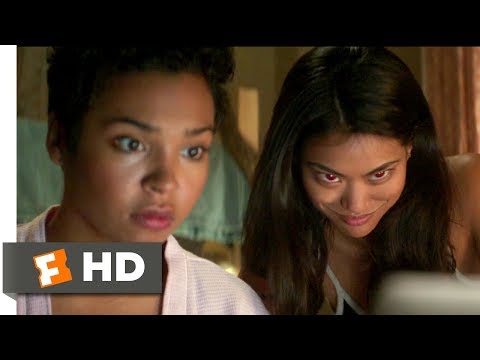 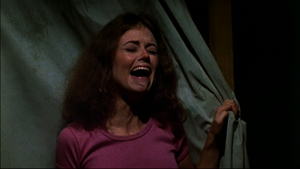 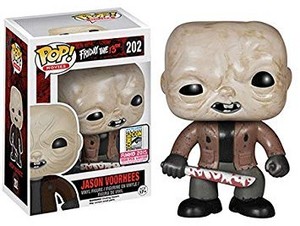 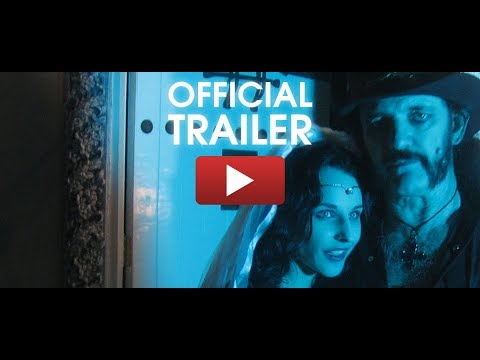 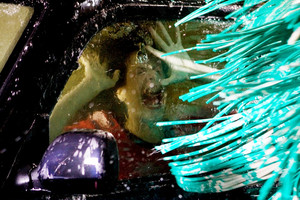 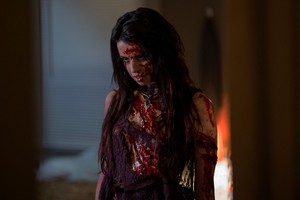 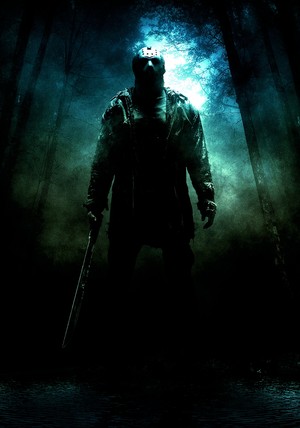 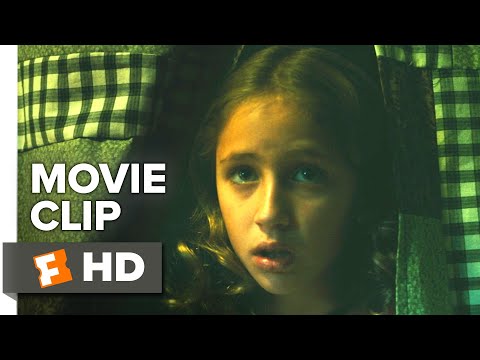