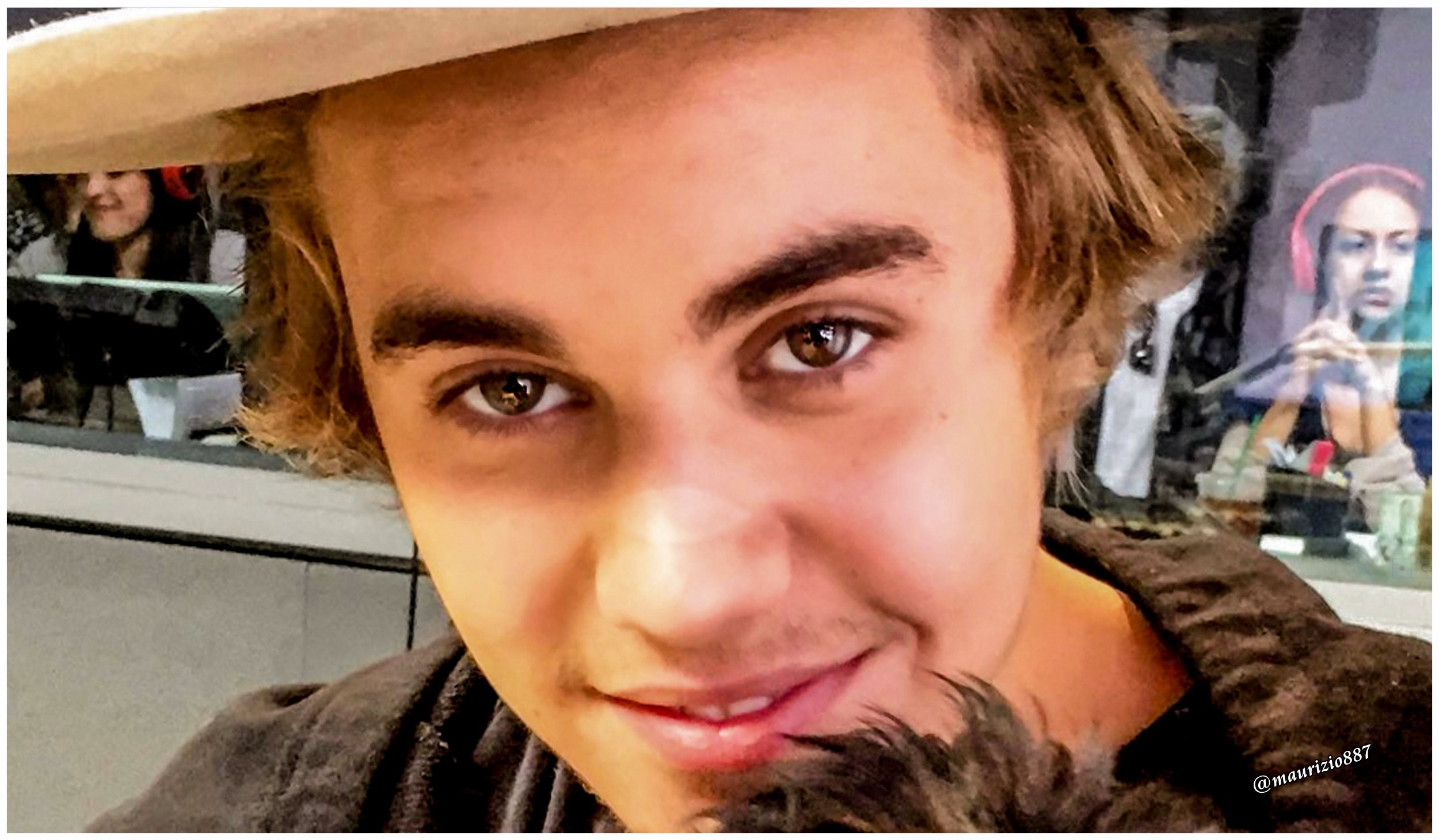 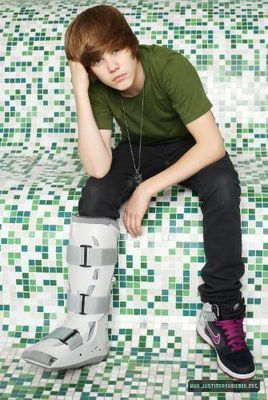 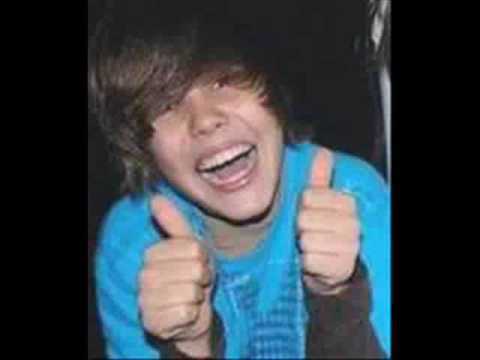 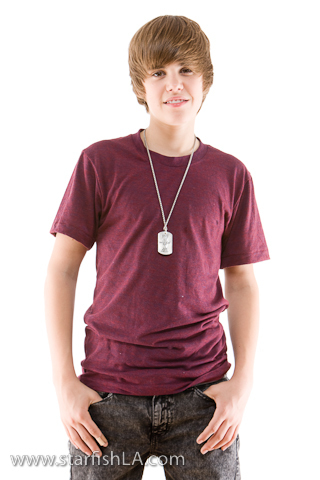 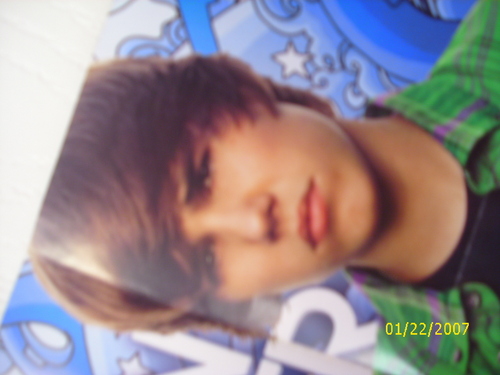 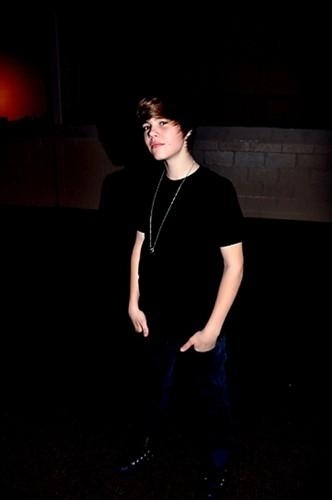 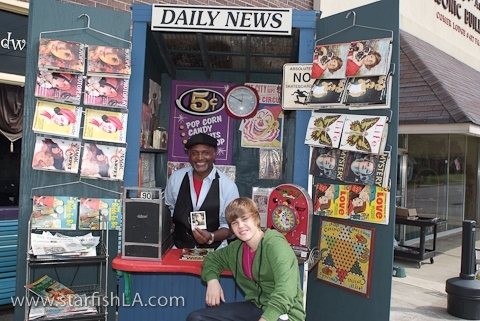 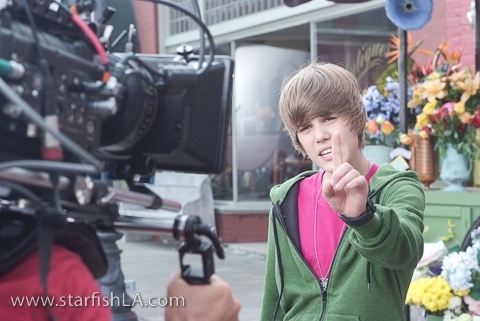 2
Lonely Girl Video Shoot
added by sarabeara
Source: http://ultimatebieber.org/
4
Justin Bieber Facts Part 2
posted by MarylovesSelena
31.When Justin finds a beautiful fan, he ask her for a picture
32.Justin wants to get married on a пляж, пляжный one day
33.Justin once had a dream that a cat ate him, that's why he hates Кошки
34.Justin's parents separated when he was only 10 months old
35.Justin was once dared to paint his nails розовый and walk around in public - he did
36.Justin's obsession with Chuck Norris came from a film he watched
37.Justin wants a girl that won't use Justin just for his fame
38.Justin weighed 7 pounds and 11 ounces when he was born
39.When Justin doesn't know what to say, he does a big cute smile
40.Pattie thinks that...
continue reading...
216
I Любовь JUSTIN BIEBER
posted by iheartjustinb
The moment I saw Justin on Youtube I told my friend I needed him so that same night i joined this to Показать my absolute Любовь for JUSTIN! I watched Ты sing and almost fainted (actually I chocked once-no joke)! When I saw Ты sing/flirt with that Esmee girl I literally flipped out! I screamed,I punched my computer and I wanted that to be me wicked badly. Can Ты all feel the Любовь I have for J.B.? Because I feel it like a raging огонь in my heart. I'll always be you're number one Фан Justin! No matter wha ups and downs our relationship goes throgh, I will always Любовь you. If Ты ever need me, Ты can reach me. I'm a member of you're fanpop! <3333333 So I want THIS to be a kind of shout out to Ты Justin my Любовь at first sight! 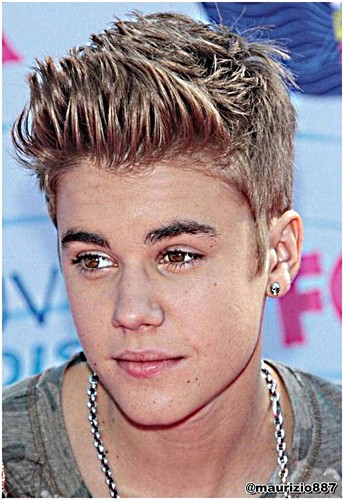 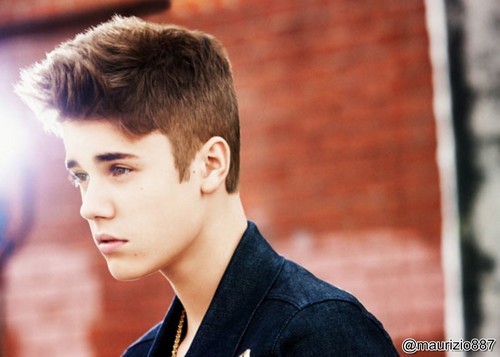 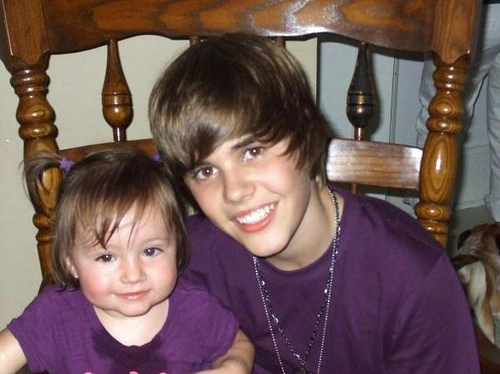 6
brother and sister
added by jls-fan-foreva 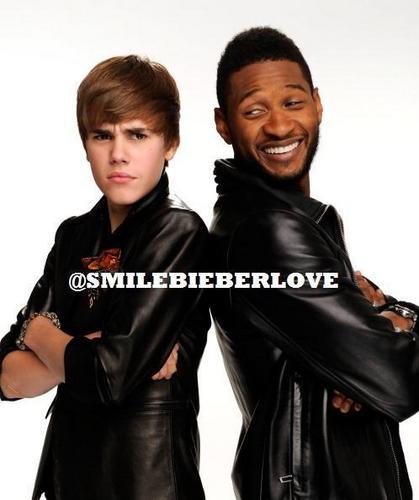 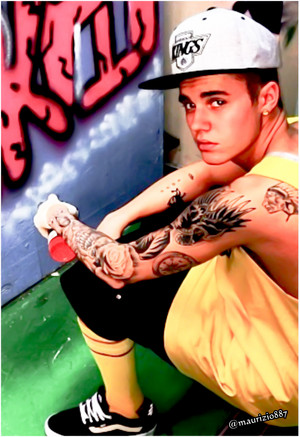 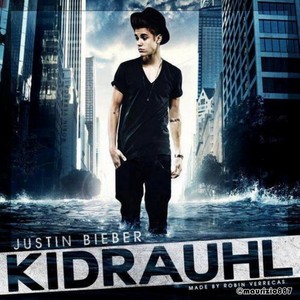 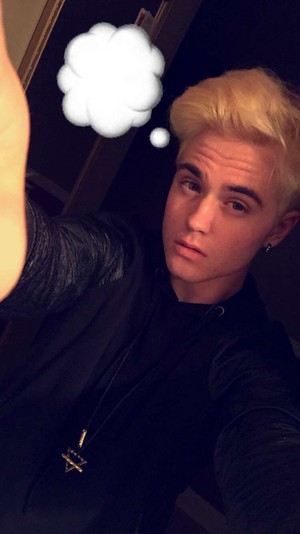 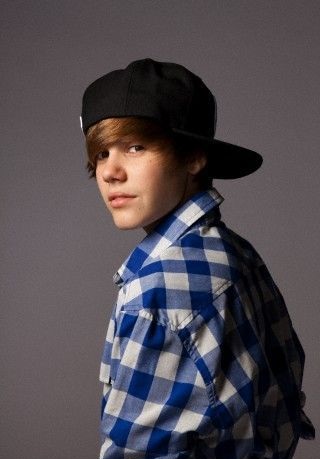 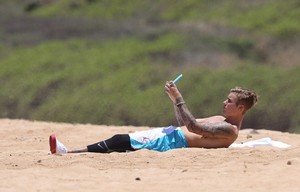 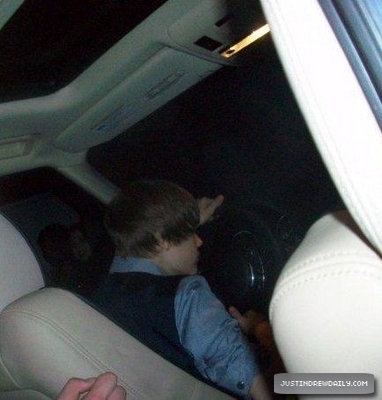 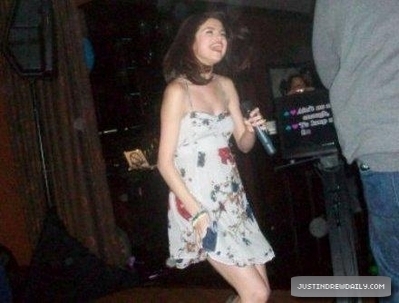