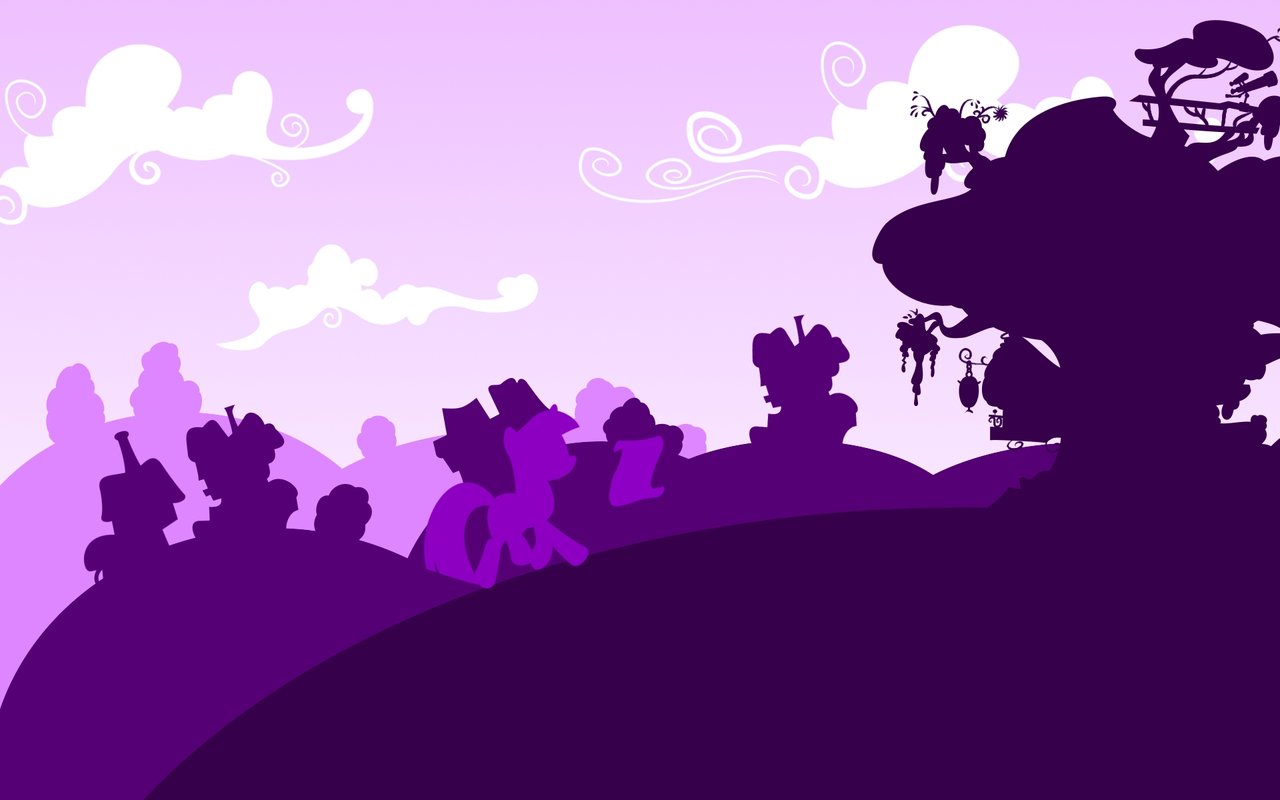 added by Hairity
Обои
Дружба — это чудо
friendship
wolfforce141, naruto1999 and 3 others like this
fefe2002 it looks awesome! 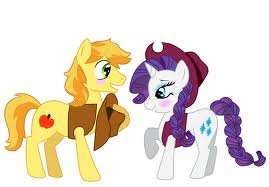 1
Rariburn
added by triq267
Source: I don't really know...
2
Con Mane: The New Saga part 4/4
posted by Seanthehedgehog
A special request was made for me to make another Con Mane story. And here it is.

It begins in San Franciscolt, with U.S military vehicles going down the road.

Con: *watching*
Mirage: This doesn't seem too good.
Con: I hear you. One of those ponies look a little like me, so I'll go in with the disguise.
Mirage: So be it.
Con: *puts on disguise*
Mirage: Nice. Now Ты have to get to the airbase.
Con: Ok. I'll see Ты there. *teleports to airbase*
US soldier: Hello General Solin.
Con: At ease corporal. I need to take a look at one of your ракета launching things.
US soldier: Sure thing. It's...
continue reading...
1
Robin капот, худ Of Trottingham part 8
posted by Seanthehedgehog 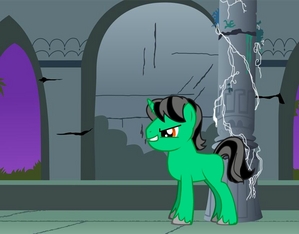 What Trigger, and Nutsy looked like
Outside of the castle, the sheriff was working with two twins in the King's army. Their names were Trigger, and Nutsy. They both looked exactly the same. The three were getting the trap set with hanging Friar Tuck.

Sheriff: Ok, now we just have Robin enter through here, and one of Ты shoot him.
Nutsy: Uh, where do we shoot him?
Sheriff: In the head, in the head! PAY ATTENTION!!
Trigger: I can do that *accidentally shoots gun*
Nutsy: Watch where you're shooting that Ты moron!
Robin: *in poor disguise* Money, for the poor.
Trigger: Let's give him eight bits
Sheriff: How about we laugh at him instead?...
continue reading... 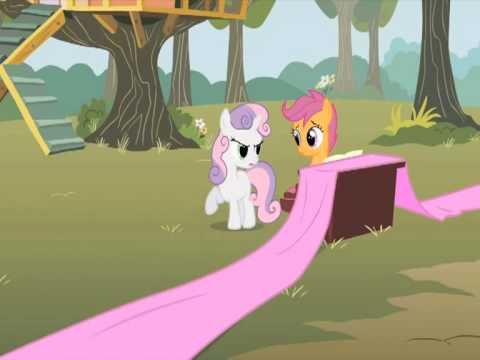 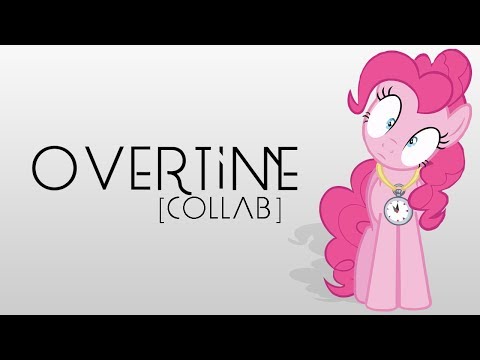 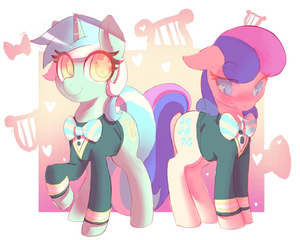 1
Ponies
added by MinervaHoot
Source: Not mine 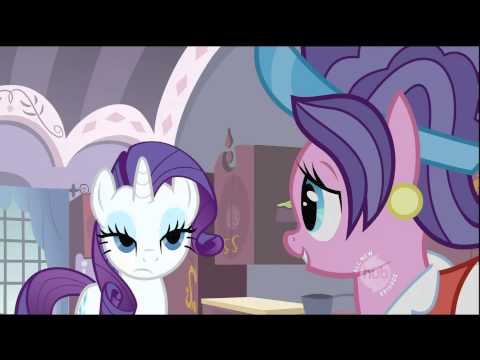 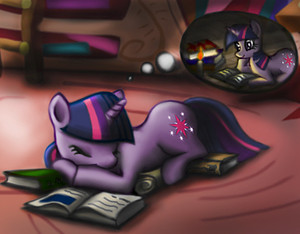 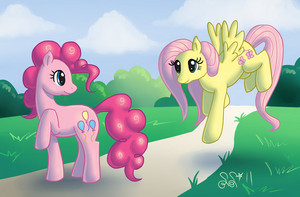 Horseshoe бухта, залив is in Baltimare, and many ships full of ponies, and или cargo go there.

Two new companies were created there. Both were for the bay, and what they did was important. The two companies both had a fleet of tugboats, big, and small. The ponies driving them had to deliver barges of material from place to place, and help ships enter, или leave the bay.

What were the names of the two companies? One was called звезда Tugs....
continue reading... 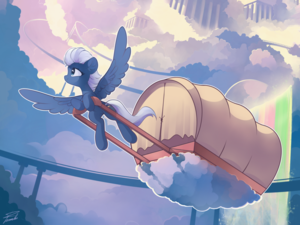 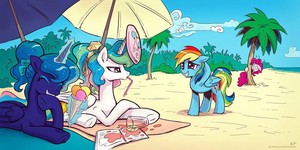 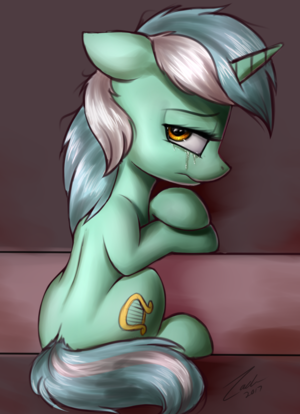 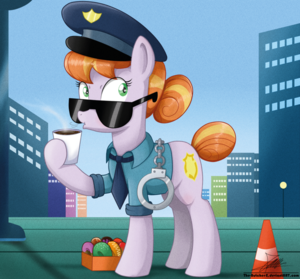 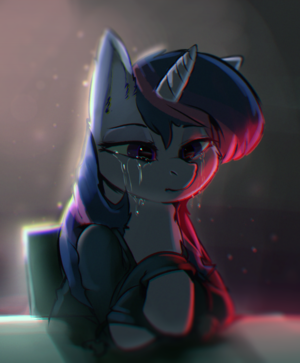 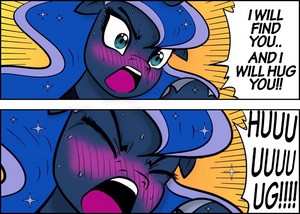