3 Hours in Heaven with Наруто Guys! (girls, only plz and ty!)
Наруто - BELIEVE IT!!

Ты call out оранжевый and Наруто stands up. ''Hey, Are Ты sure Ты want to do this?'' Наруто asks. Ты nod yes and grab his hand. He gets the idea that Ты really want to, and opens the closet door, allowing Ты to enter first. He shuts the door behind Ты locking it. ''Naruto, I've liked Ты for a while and..'' Ты begin to say, but he cuts Ты off with a kiss. Ты blush and so does he. ''I've liked Ты since I met Ты ____'' He says. Ты blush even more. Ты Kiss him deeply and he tilts his head to deepen the kiss. Ты put your arms around his neck and he puts his around your waist. But then his hands go under your shirt, and Ты pull his off. He takes off yours as he's undoing your pants. Ты giggle, knowing what's about to happen. Ты two lay down in the closet (it's a big closet) and your both totally naked. He kisses down your neck and leaves a hickey right above your right breast. Then he enters you. Ты guys go at it for about and hour. Throughout the whole time your moaning, and saying his name. (Note: it has been about 2 hours and 30 минуты by now.) Ты guys rest for about 5 минуты and then get dressed. Ты guys Kiss until Hinata (who has been very jealous since the 3 hours started) knocks on the door. Ты two walk out hand in hand. ''____ Be mine forever?'' Наруто asks Ты blushing. ''Of course Naruto.'' Ты say and Kiss him. Hinata gets over it and Ты two are still friends. 8 weeks Ты find out your pregnant. Ты tell Наруто and he goes crazy and takes Ты out to get some Ramen. The Далее месяц Ты are married. One день (9 months later from that night) when Наруто is on a mission, Ты are hanging out with Sakura and Hinata when Ты feel a sharp pain. Ты get to the hospital and right before the baby is born Наруто comes running in. After 5 hours of labor, a beautiful baby girls is born. ''Naruto, Ты name her'' Ты say smiling. ''Hmm.. okay..'' He says thinking about what to name her. He names her ''Migoto'' which (is supposed to) means Beautiful. She grows up to be just like you, but is as hyper as her father. She then becomes a great ninja and Ты have to chase guys away with a stick (rotfl had to) CONGRATS :D
gelele, kpopluver4life and 16 others like this
hellgirl223 aww<33 again i wish i was with kiba.. or kakashi
rusty746454 you are really good at this and yea i am a big itachi fan soo i kinda wish it was him.oh yea and if your wondering i am a girl and rusty isnt my real name haha.
akuro_fujioka how did you get such a great idea??but i hope it was itachi coz i'm his fan..hehe..
inufan13 awwww=3good gob and I'm fine with naruto I'm a big fan^.^=3
NeverWalkAway this is great, you should just also put in a blank at Narutos name. i prefer Gaara :P
Hidanfan yah then u can just enter in ur head who yah like and ur happy ^^ [ps can i get Hidan???lol just a question....]
akatsuki_otaku awesome,the weird thing is i was dreaming of something like this,the only difference is,i was with itachi :3
Hidanfan lol
xoSukixo aww this is too cute x]
animesuperfan lol :) :) :) :)
animesuperfan i wish this wuz real
wolvesrule It's so feakin' awesome.
Persona I wanna do it with Itachi O.o
kpopluver4life Mine is sasuke uchiha!!! 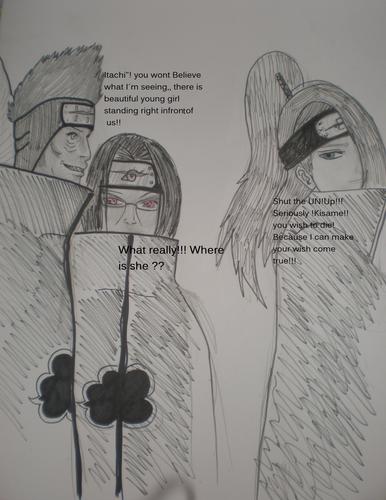 1
Kisame trying to piss of Deidara :)
added by Twin101Fan 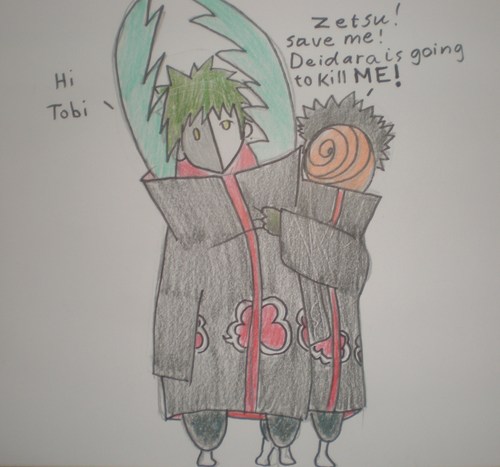 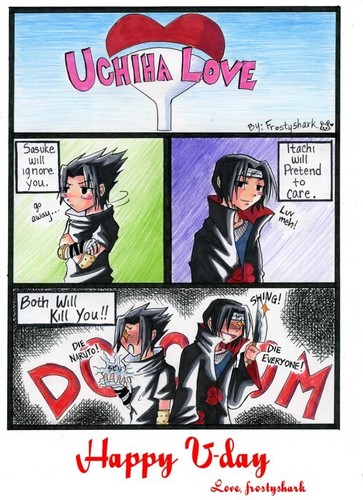 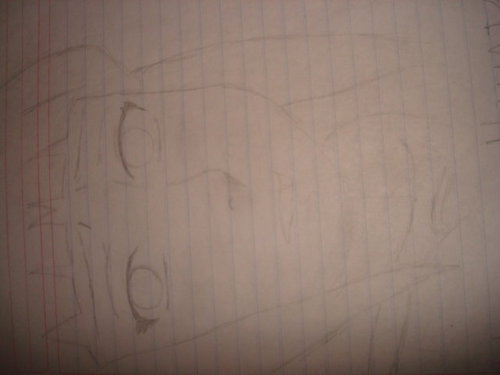 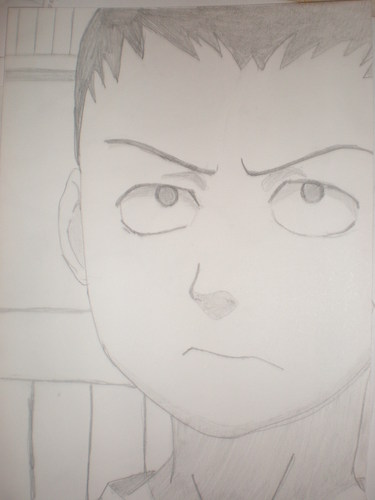 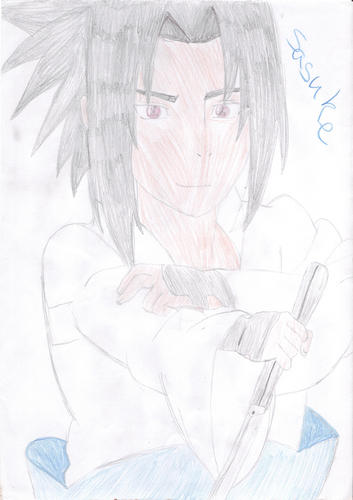 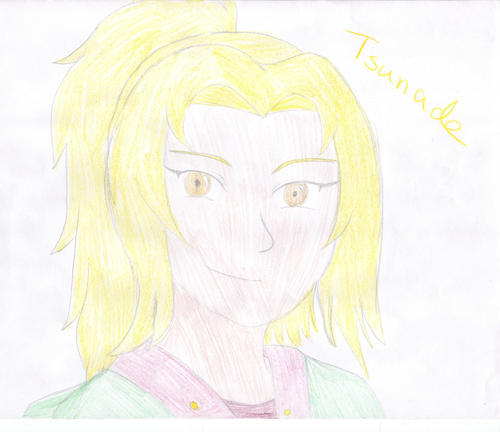 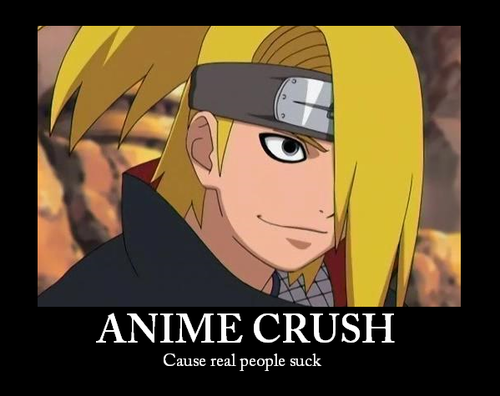 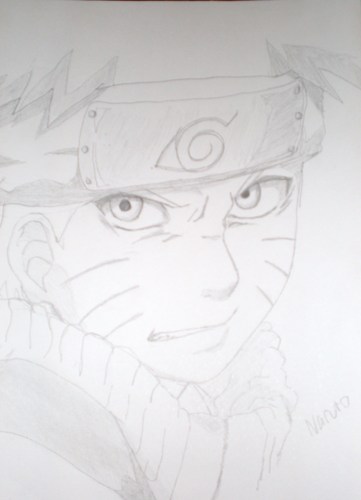 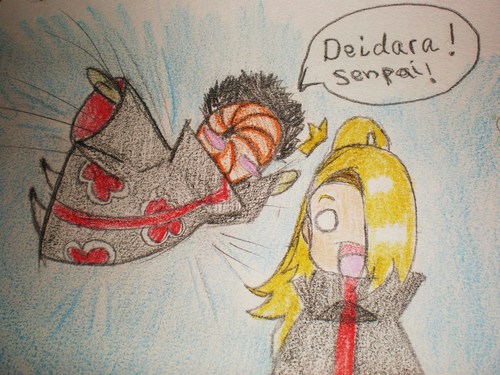 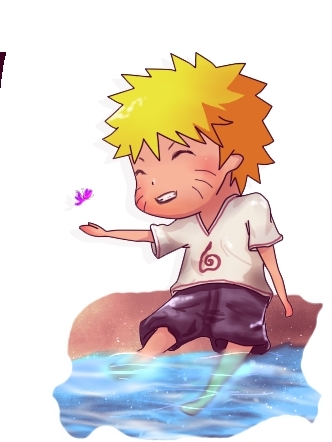 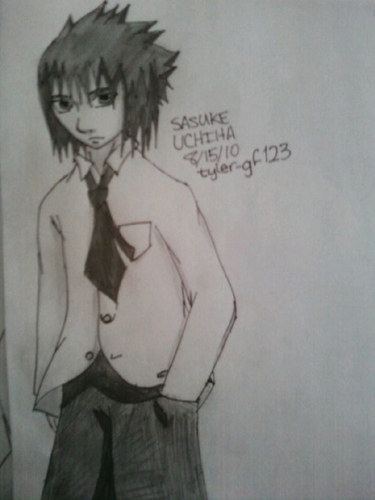 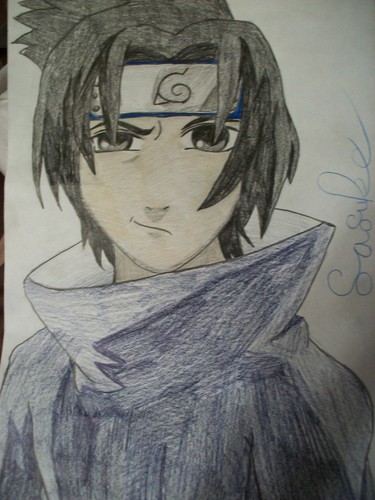 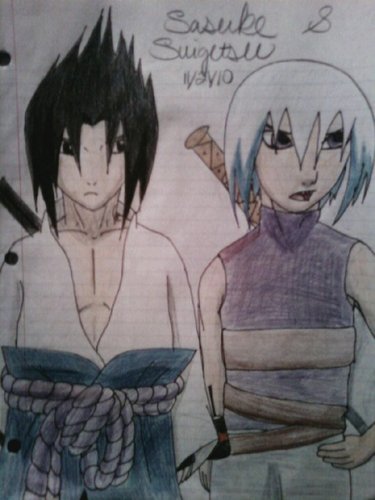 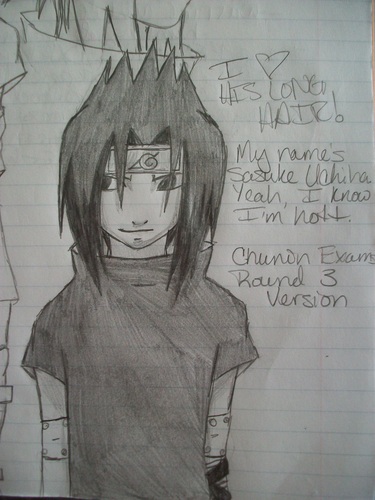 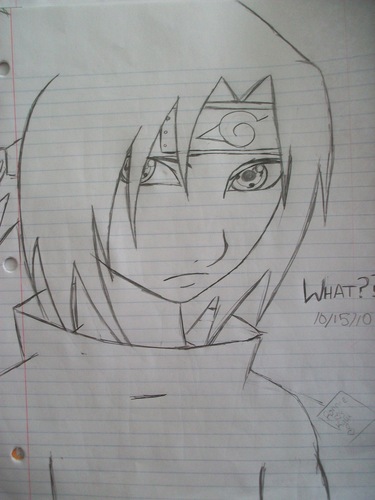 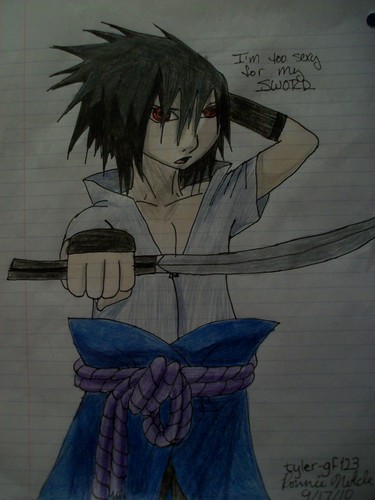 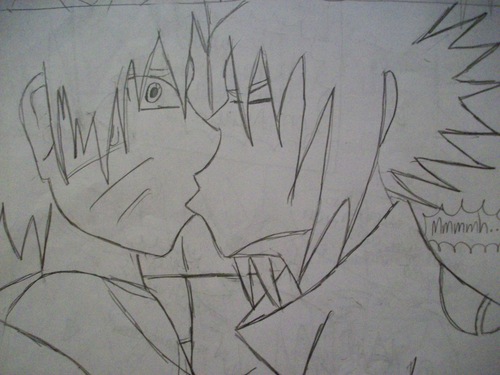 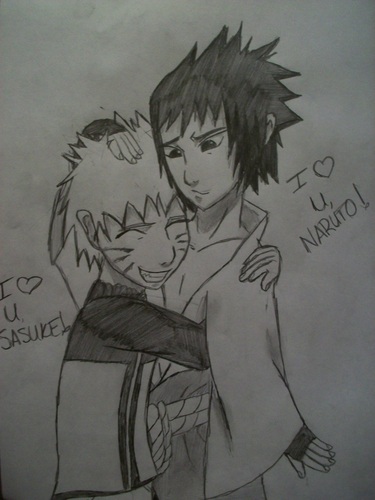 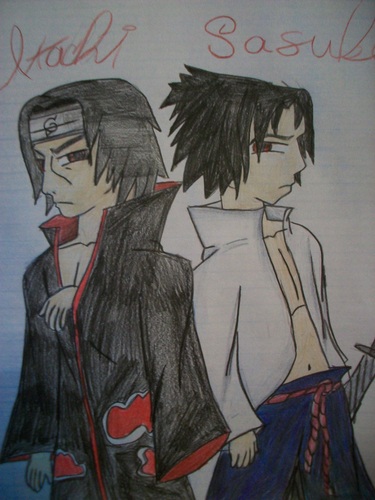