~ Hope Ты like this chapter . . Sorry its so long . . And sorry if there is any mistakes . . ~
ZoeyMalik28, niallsboobear and 2 others like this
1DnoFan Love it post more soon and i likee them when there long. Keep going........ 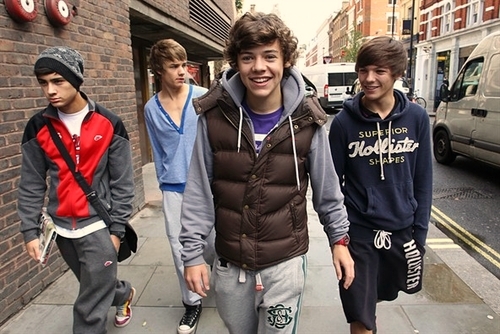 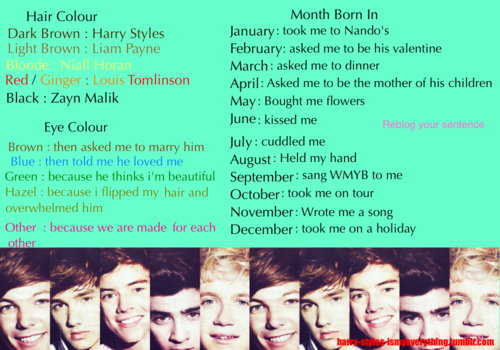 Well, there’s quite a clear leader here. Our Hazza is way out in front with 1.7 million followers. Wowzers! The rest are fairly equal behind from 2nd to 5th, but currently Niall is propping...
continue reading... 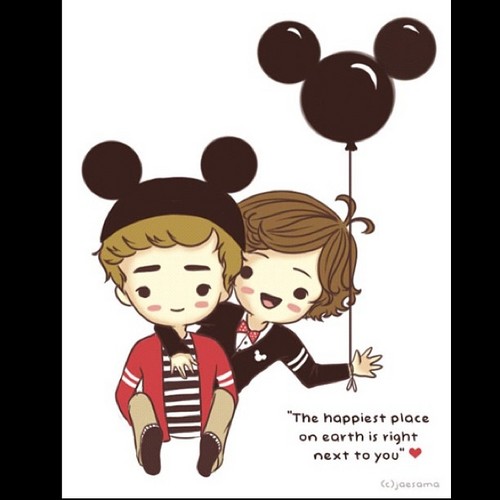 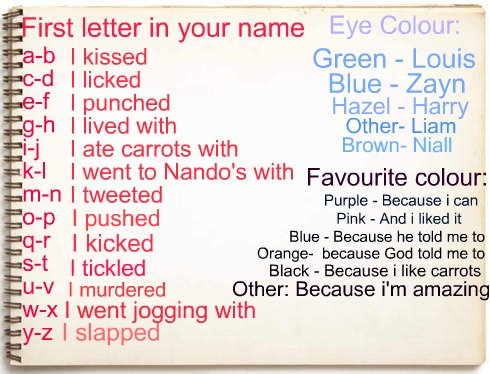 2
Make a sentence :)
added by JesssxZ 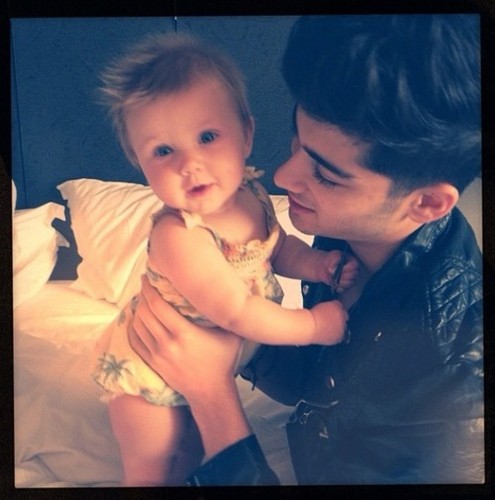 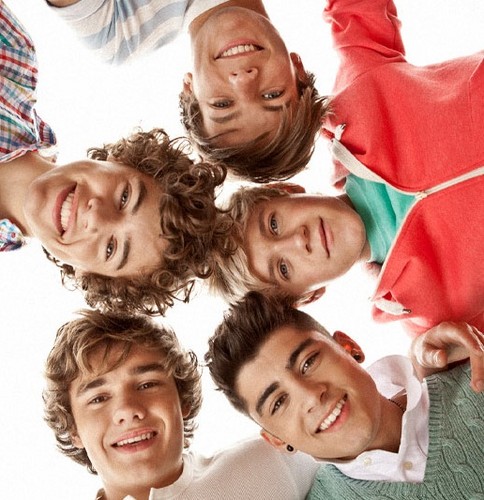 1
фото from the 'Up All Night' photoshoot! x
added by CullenSisters-X
Source: John Urban 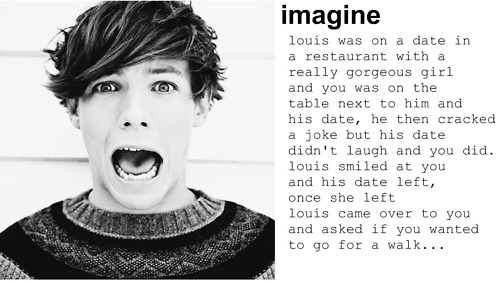 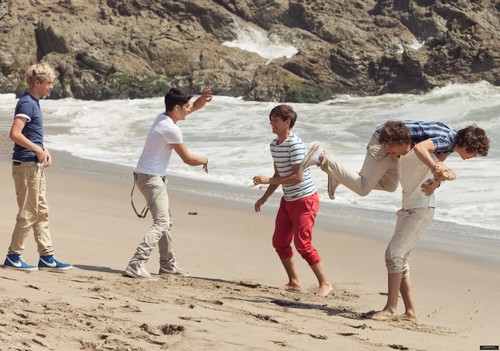 1
New фото from the 'Up All Night' photoshoot! ♥
added by CullenSisters-X
Source: one-directionfans.com 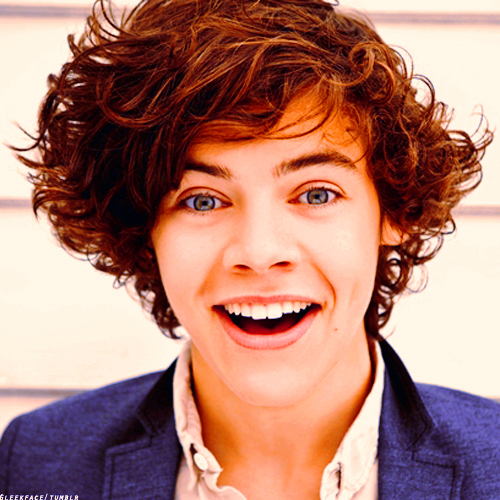 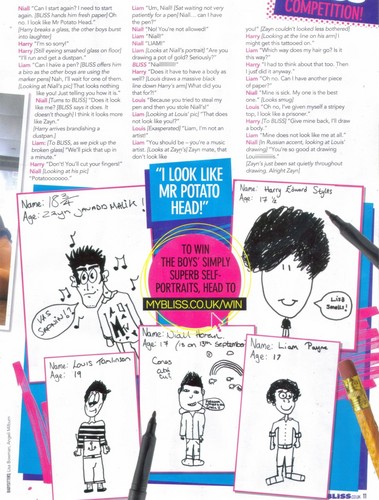 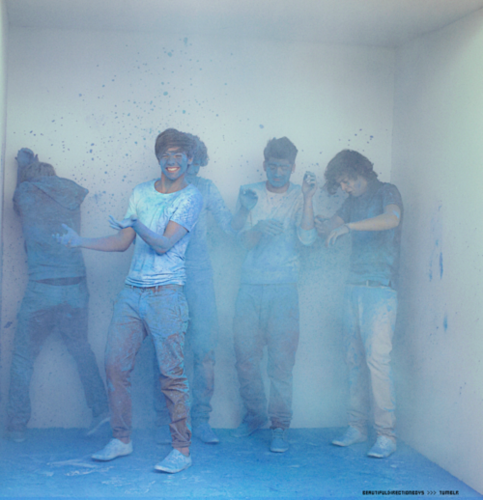 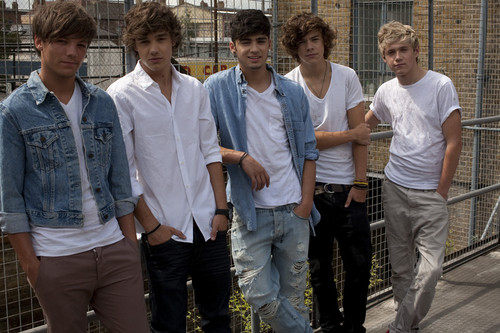