2
One Direction Facts
posted by Alaa1999 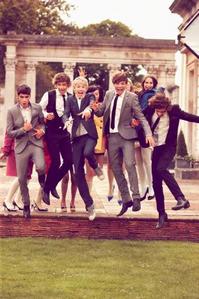 I just gathered some facts from what i know and from Youtube and stuff , so if there is any mistakes please tell me :)

I hope this helps Ты to get to know the Lads better :) , that's if u don't already know all these stuff =D

Below are the members Facts ^_^

This is the shortest because they have their separate facts below :D

3. Harry Styles came up with the name 'One Direction'

4. Liam payne and niall horan have the same middle names which is 'James'

5. All of the boys think American accents are hot and also сказал(-а) that they Любовь Australian accents.

6. Harry and Louis are the only members who can drive.

7. Everyone in One Direction has one или еще sisters except for Niall . He is the only one who has a brother

8. Simon Cowel told Caroline Flack to stay away from Harry.

9. The boys think Niall would die first in a horror movie, because he wouldn't know what the hell was going on.

10. The rest of the band though Louis was quiet when they first met him.

12. They have matching friendship bracelets.

13. When Niall gets homesick the rest of the boys speak to him in an Irish accent.

14. Harry and Liam are gym buddies.

15. Would Ты rather Kiss a girl или eat pizza? Harry replied 'kiss a girl' . Niall сказал(-а) he would eat pizza.

16. One time Harry fell infront of the paparazzi, so the rest of the boys fell over too , so that he wouldn't be embarrassed.

17. 'What Makes Ты Beautiful' was the third fastest selling single of 2011. (and it was their first single ever)

18. Somebody took a picture of Harry and Louis to a Gay Rights Parade.

19. All the 1D guys think Niall should go out with Demi.

20. 1D would Любовь to do their own voices in a new episode of "The Adventurous Adventures of One Direction." 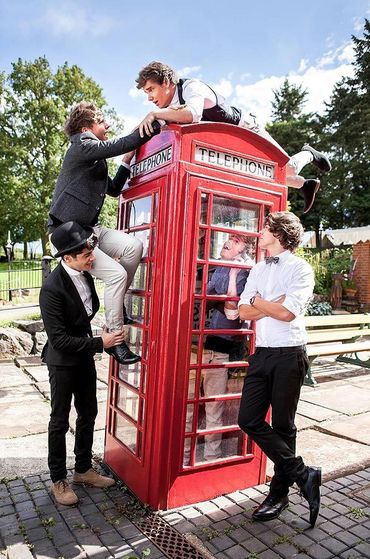 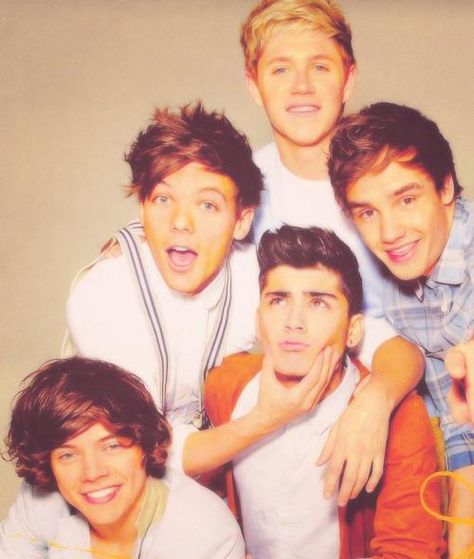 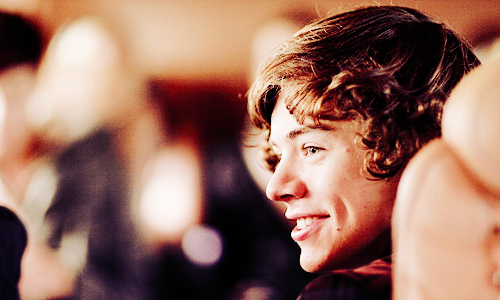 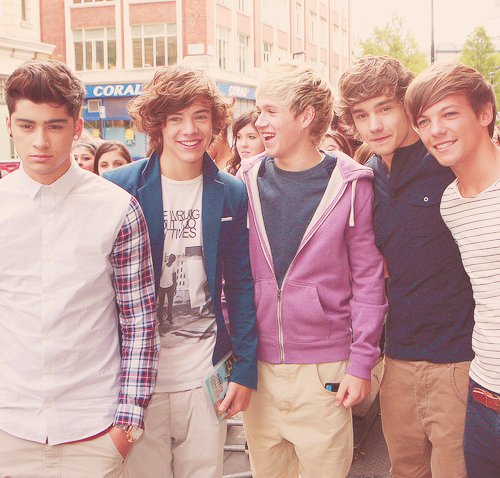 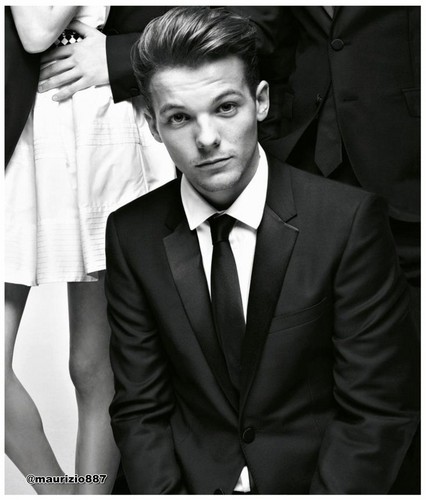 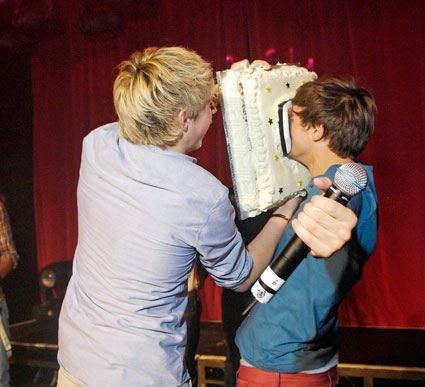 3
one direction ♥
added by AliyAStyleS 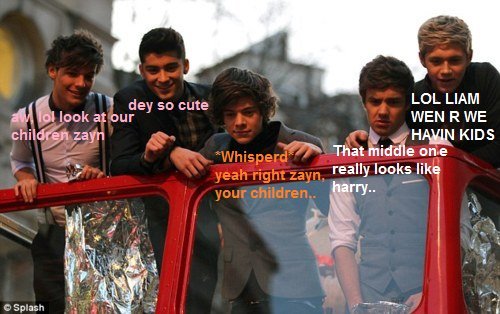 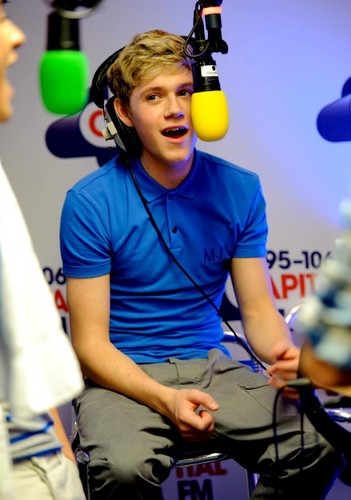 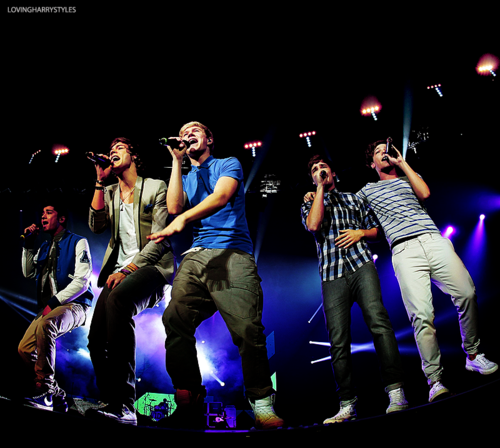 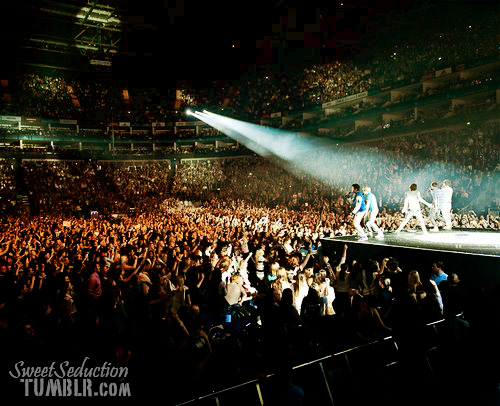 I sat quietly in my dad's car. I knew he would lecture me. I glared at my phone, and sighed. "Skylar, I raised Ты better than that. I would think that Ты would think that Ты would follow my guidelines. еще importantly, God's guidelines." he сказал(-а) angrily. I closed my eyes. This was beginning to anger me greatly. "Ever since Ты were little, Ты have ALWAYS followed those guidelines. And what, Ты meet a boy and go against them?" He starts the car but doesn't take it out of park. "One boy is going to change everything I taught you? To make Ты rebel against God, the one who put...
continue reading... 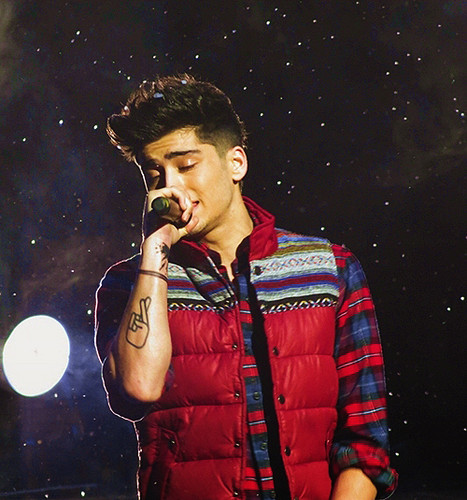 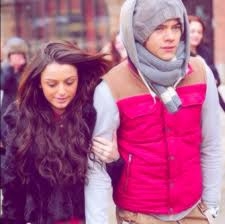 "HARRY!" Cher squeaked as I walked into her room,upstairs,in her flat "What the heck are Ты doing here?! Especially without Hanna!"

I chuckled,"Zaaaaaaayn sent me here. He has a crushy-wushy on you. HE loves you,Cher bear"

"Yessssss. He's been texting me since the way over here. He's like 'Don't embarass me,mate' " I whined,saying Zayn's text in a deep voice 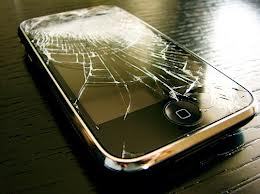 Sooner или later mom had found out about my suicide thoughts,and Ofcourse she freaked out.It had been a few weeks before she found out.I sat with her on the couch,She just stared at me with tears in her eyes,Til she broke the silence.
"I think Ты should go back."She Told me.
"Mom,I can't...I just..no."
"It would be best,I can tell,You miss them don't you."
"I just can't right now,I think I should wait a bit more."
"Well,I've talked to Ronnie,And I can assure Ты it's been hell the last few weeks with out Ты for her."She сказал(-а) fiercely."Now,Think about your children,Don't Ты miss those sweet smiles?Its...
continue reading...
Life-Long Goal, Chapter 3.
posted by mehparty3
I couldn't believe it. Here I was, standing in line for the X Factor. Spencer, David, Gavin, and my foster mum stood Далее to me, giving me supportive Комментарии and squeezing my hand. Nothing would help me. I was speechless, I was so nervous, my knees were rattling in my converse.

We were almost to the sign-up station, and I finally caught my breath and stuttered, "I-I can't d-do this." Gavin patted my shoulder. "Sure Ты can, just keep breathing."

The man at the таблица asked for my name. "Uh, L-Lilah Green." I mumbled. I couldn't tell him anymore information, I was way too nervous, so my mum finished...
continue reading... 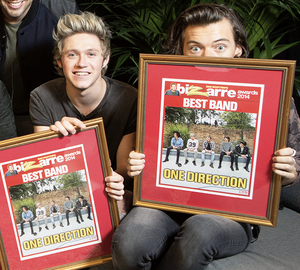