1
The Arrogant pirate
posted by Ex-Smeralda
A man with red плащ jumped in the midday sky, smirking at the one below him,
"Missed" he said, coming down and did a roundhouse kick at the other, crashing his heal in his face, the other figure fell onto the ground as it yelled in pain. The man with the elegant red плащ landed softly against the rock patterned ground, a sly grin forming on his lips,
"Tired yet?" he asked at the other, which the other returned by a growl,
"They were right to name Ты the arrogant pirate..." the creature snarled, the pirate before him sighed,
"Pirate I understand but arrogant? How rude! Just call me Micheal would be fine"
The cat that laid on the ground spat out some blood, wings spreading out dangerously, Micheal noticed this; with a быстрый, стремительный, свифт motion, rope was tied around the demon cat,

"Somebody is in a bad mood" the pirate said, British sarcasm dripping from his words, the demon chocked when the rope tightened itself around his neck and gasped when something cold and metal smashed itself against his forehead,
"Stand up and walk" Micheal hissed, his electric purple eyes glinting with coldness, without a word the demon cat stood up and began walking, containing a gulp, the pirate smiled.

Sissel The Sloth
added by Tooootie
Source: Art is mine 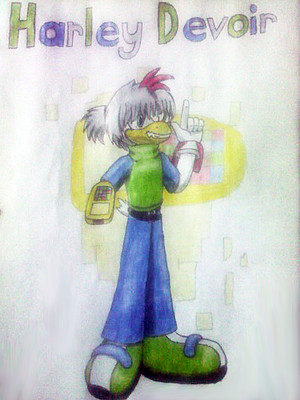 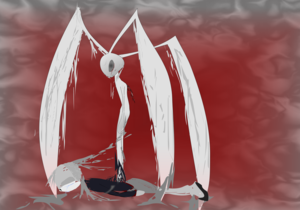 2
Slender Awakening
added by TakTheFox
Source: ME! THE AIR! GLUE! 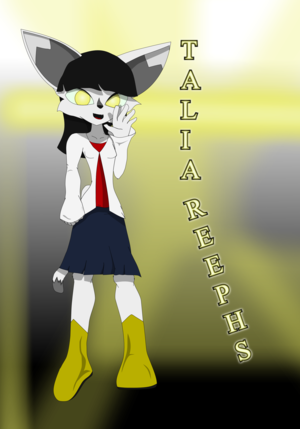 1
Talia Reephs
added by TakTheFox
Source: ME! THE AIR! PIE! 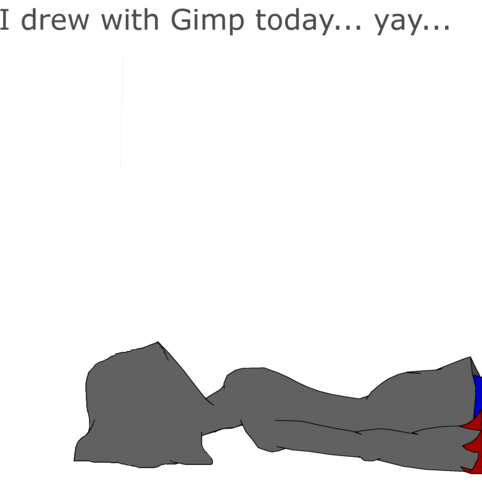 I tried using Gimp 2...
added by TakTheFox
Source: ME! THE AIR! TRY! 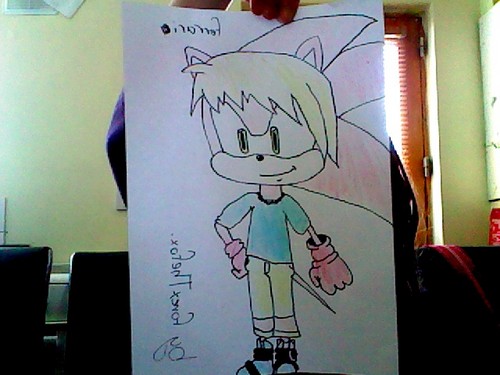 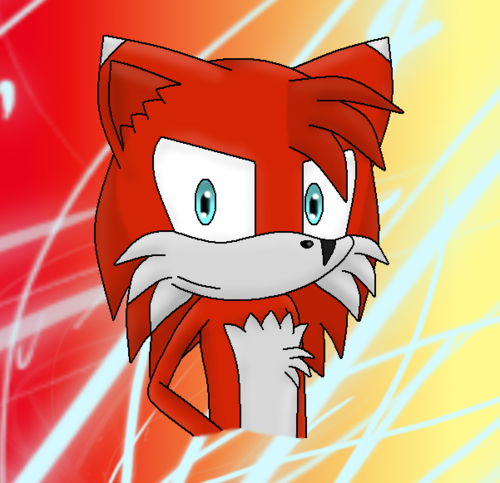 It's K.C.
added by Killaudia 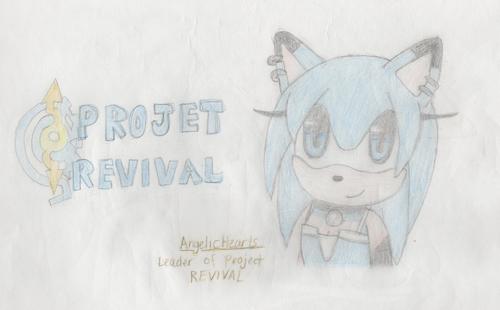 Name: Craiger X
Nickname: Hex by Talia
If character has one, REAL name: Craiger’s last name is Olympus, though he openly expresses hatred and embarrassment about it to those who know it.
Reason for Name: The name Craiger was created from the Ancient TGN name (The Great Nothing name) Kraisom, which meant “Perfect Legacy”, and was put together with Coser, a name meaning “Era Origin”. He was дана this name based on the fact that he was the first born child of the Nation/Terrorists “Glatorian”, which was quite interesting since children were not allowed among soldiers, and he...
continue reading...
"The Missing" Part 4 - Finding Talia and Dave
posted by RawrMonster123
(Okay. So I've been forgetting about Jenny ALL THIS TIME, and I JUST noticed. Thanks for telling me, guys. XD Let's just say she was with them when they got out for JoJo and was in the car listening to Музыка when they were driving around.)

"Umm... Are Ты done now, Casey?" Kyle asked in a shaky voice as he was still driving.

Oh yeah. Driving. Casey remembered. She turned back around and took the wheel. "Now does anyone have any idea where they live?" Casey asked.

"If they're even alive," Blake...
continue reading...
1
Darkhorn: Genesis, Episode I: Prologue WIP
posted by darkkhorn19
Written and copyrighted by Zane Luxuria Zenon

Loud and obnoxious shrieks of utter terror were unleashed through the walls of the deceased man who was only referred to as The Doctor. It was no surprise for people indigenous to the area, which is a grand total of one. Screams happen all the time, and he despises them. The very person who causes the yelling is the one who hates it, irony at it's finest. His name is Dsy, a teenage boy who has Amnesia and short-term memory loss.
"I hate the loud noises, I fucking told you!"
His angry remark was followed by the clanking sound of a cleaver. His generic black clothes were slathered in in blood. He smirked at the decapitated head of yet another victim.

"Another sin for humanity, another strain on my blade." 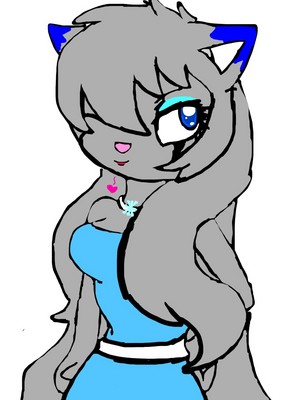 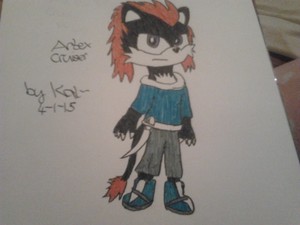 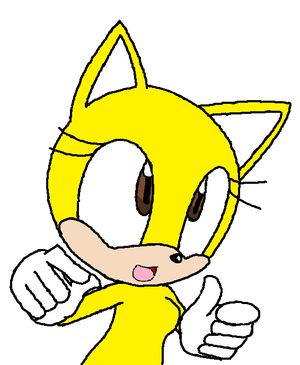 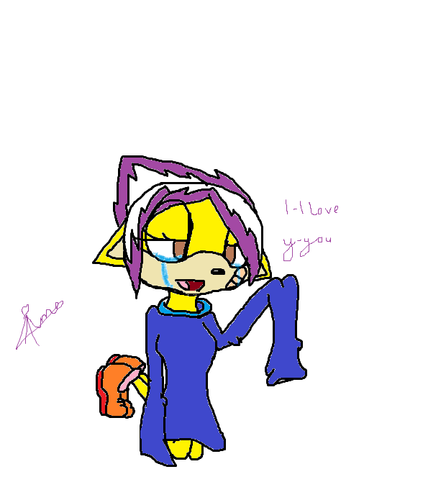 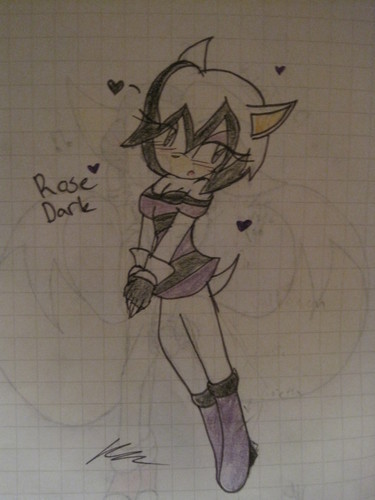 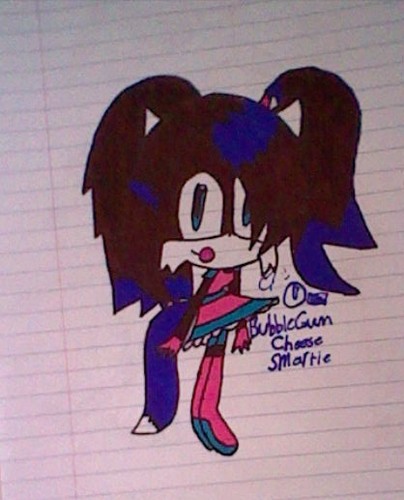