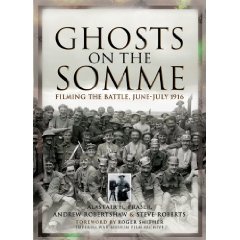 The cover of the book my dad wrote about the Great War.
I know there are very mixed opinions here on this spot on the subject of recolouring over someone else's picture. There are people who think it is okay to steal SEGA's artwork to make their own character. Unfortunately for them, there is this law called 'copyright'. This means the owner can ask the thief to remove сказал(-а) picture from сказал(-а) domain (i.e. Fanpop, Photobucket, Youtube). There are people who respect this law and make their own characters from scratch. But if Ты can't draw, или are too lazy to draw, Ты could use a dollmaker, или use a base (this is similar to recolouring, except Ты draw on eyes, face, clothing, tail etcetera. Also it is not considered unoriginal, and there is no copyright)

Also, there are the people (me included) who flame and swear at recolours because they are against the law. We will stop swearing at the recolours if Ты take them down, because then there will be no recolours to swear at. It's a quick and easy way of stopping this so-called 'war'.

And to those calling this a recolour 'war'. THERE IS NO WAR. My dad happens to be a historian who specialises in the First World War. The First World War was hundreds and thousands of times worse than this bickering over copyright and fictional characters who don't even exist in the Sonic Universe.

All in all, it's what we British like to call 'a storm in a teacup'. It's not really much to get worked up about. Just take down the stolen Обои and the flaming will stop and we can live in harmony and pair our characters with Shadow in peace. :) 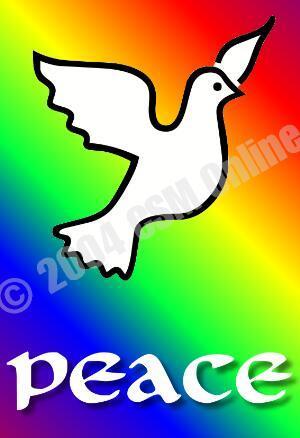 Peace out!
Giz_4ever, gyrothehedgehog and 6 others like this
zelda4559 What I hate is when someone recolors your work. I've seen this with other pepole.
MidnaTikal8223 Excellent point.
freya-the-cat This isn't fair. No-one fucking reads this and no-one fucking takes my fucking advice. It feels like I'm throwing myself at a brick wall, it's giving me a headache and NOTHING FUCKING HAPPENS.
MidnaTikal8223 I agree, so few people listen to one of the few people standing up.
darkkhorn19 I agree 100%...Well maybe not the last part, I don't really like it when people pair their fan characters with official SEGA characters, only if it's not really used, like Tails or something but it's not bad exactly.
purplesherlock Im Totally agreeing here with u on this I hate recolors alot!!! i dont no y ppl recolor in the 1st place if u cant draw then make someone else do it 4 u!!
rose_dark I agree. the end.
darkkhorn19 I always have the last word.
rose_dark no.
darkkhorn19 Yes, I do.
MidnaTikal8223 usally...
darkkhorn19 Yeah...
MidnaTikal8223 but i really miss Freya-sami.She was the only one standing up, until you came along, and frylock, and i converted sides.
darkkhorn19 What happened to her?
rose_dark i have no idea.
darkkhorn19 That's why I'm asking.
MidnaTikal8223 she quit this spot, but she has a deviantART if you want to watch her.
Puppetmaster111 I hate when ppl recolor over drawings! I watch youtube vids about ppl saying someone else has recolored over their pic!
KnougeChick purplesherlock Exactly! My step-cousin makes fan-characters, and because she thinks she's a horrible artist, she has my sister draw them for her.
darkkhorn19 Lull. Looking back on this now, I hate how I spelled... >_> I also have an even stronger opposition to pairing fan-characters with the canons. And I'll find this a year later, and hate that I said lull. Fuck you past Zane for saying Lull. 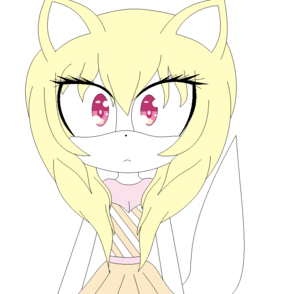 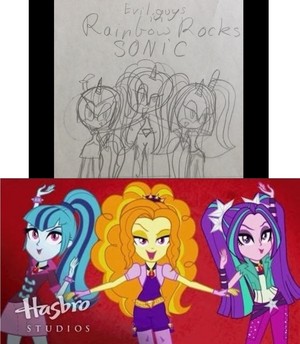 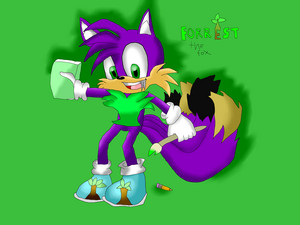 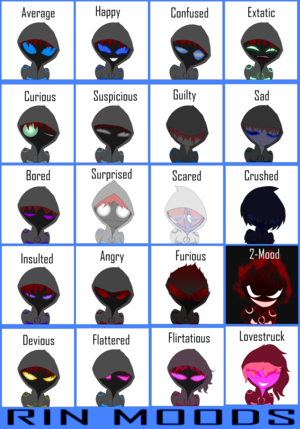 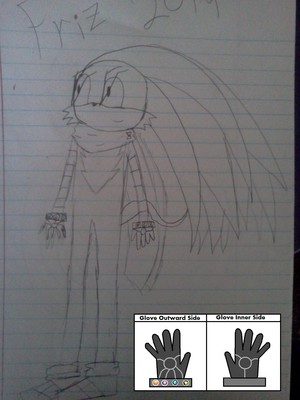 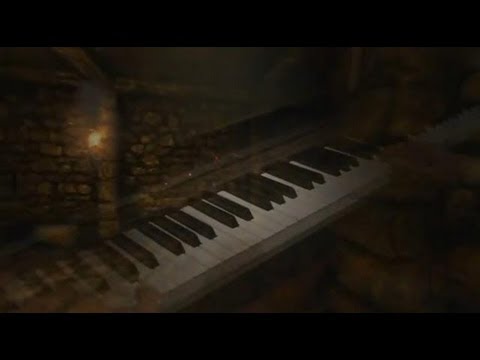 Daniel the hedgehog's theme
added by thatlimbokid
Yep, I'd actually think this is REALLY fitting....
video 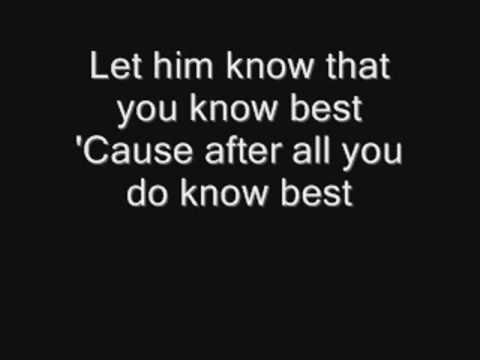 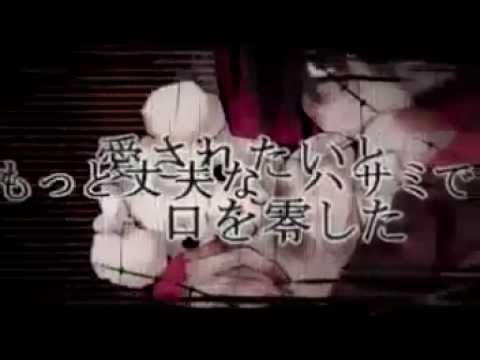 Stiem's theme song - Tokyo Teddy медведь - Rin Kagamine
added by numnumyellow67
Steim's theme son, by Rin Kagamine. I Любовь this song SO much. XD I DO NOT OWN THIS.
video
the
Фан
characters
song
awesome
character
sonic
theme 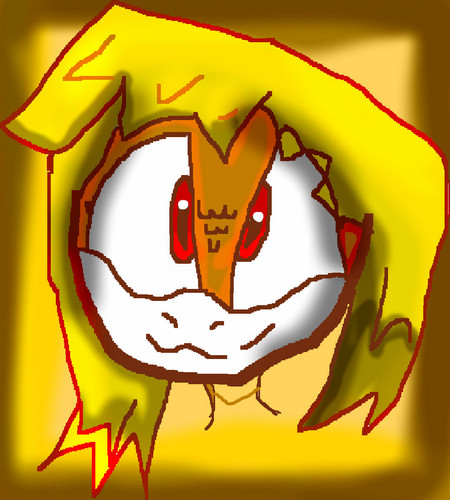 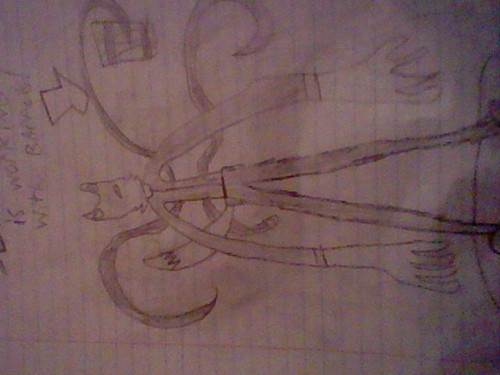 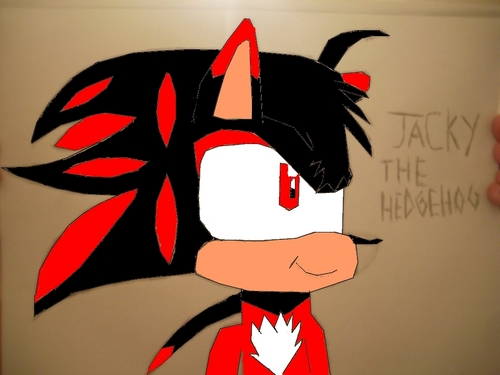 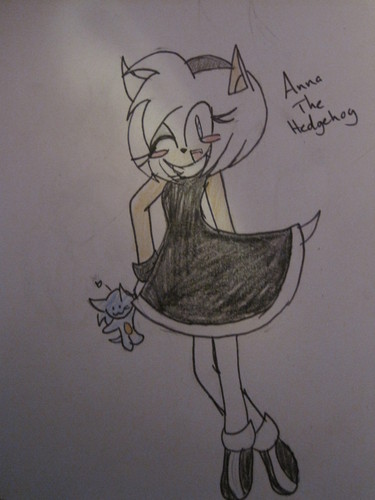 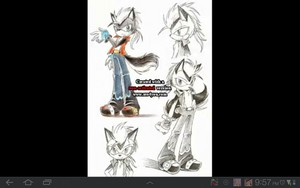 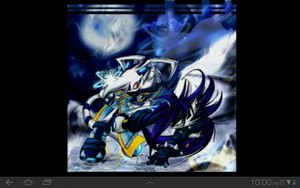 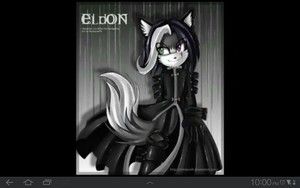 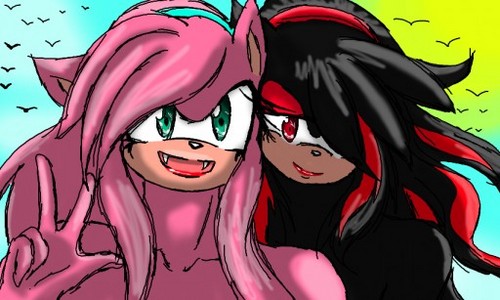 some girl :D
added by Alisha13
Source: me 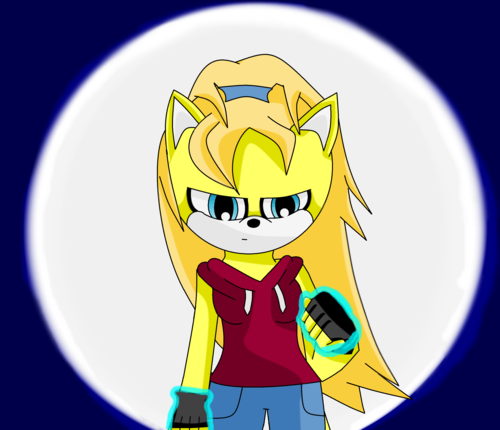 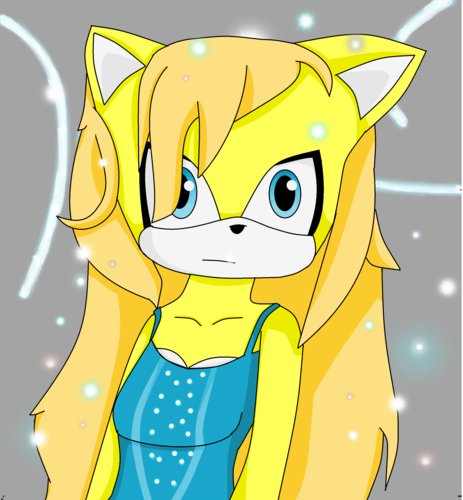