5
Сверхъестественное Season 6 - A reality или fiction
posted by luke252154
Сверхъестественное is a Телевидение series, which is liked by people who have an interest in occult and folklore. As season 5 of the Популярное series has just ended, people are eagerly waiting for the Сверхъестественное season 6. The concept of two brothers hunting monsters and devils is quite appealing to the audience.

The brothers have also hunted vampires, but whether the Показать is based on reality или is completely fictitious is a frequently asked question. This Статья will discuss various episodes of the series and compare them with real life situations.

In the pilot episode, Dean and Sam investigate the case of a woman in white. The so-called woman came to know that her husband was unfaithful. She killed her children and later committed suicide. After death, she started appearing as a ghost, in white flowing robes and haunted and killed unfaithful men. Such stories have made people crave to watch Сверхъестественное season 6.

The plotline of this episode has actually been taken from an authentic folklore, which has its origin in Mexico. In this tale, the ‘woman in white’ roams around in Поиск of her dead children.

Another instance in the pilot episode shows that a woman justifies her wearing a pentagram for a silly reason of scaring her parents. But Sam tells her that a pentagram is actually very powerful and keeps the evil spirits away. This episode was so loved by people that now they want to get their hands on Сверхъестественное season 6 for еще such stories.

Sam is quite right about the pentagram, as it is actually a печать of Solomon или the shield of Solomon, which was found in 4000 BC. The pentagram is also effective in warding off evil spirits, if drawn upon a wall. At some point of time, the pentagram was the печать of Jerusalem. But later, in Europe, it was considered a symbol of magic and the devil.

Those who are eagerly waiting to watch Сверхъестественное interludes of season 6, must have seen the episode named Wendigo. In this episode, as the brothers follow the tracks of their father, they come across a small town in Colorado, where they discover that several campers have disappeared into thin air. They later find out that Wendigo is the reason behind the disappearances.

The literal meaning of Wendigo is “evil that devours”. Certain hunters или frontiersmen are forced to devour human flesh, when they are left with no other options. After consuming human flesh, these Wendigo become all powerful, superhuman and immortal, succumbing to no weapons.

This episode is based on a North American lore, where there is a similar mention of a Wendigo.

It can be clearly seen that the creators of Сверхъестественное have tried their best to relate the episodes to actual folklores. So, link to explore the neoteric essence instilled by the creators in the Показать
lollipopdisease, kiaya91 and 3 others like this
shomill Yeah, I've actually heard a lot of the spn folklore and stories myself. And I thought the woman in white thing came from the La Llorona story, but I was never sure. Thanks for clarifying.
banditsns1391 Great article! There's a ton of stuff that Supernatural pays attention to. The woman in white is common just about everywhere in the world. Just like there's blue ladies and shadow people. I loved this aspect of the show and I'm always interested to hear where the stories originated. 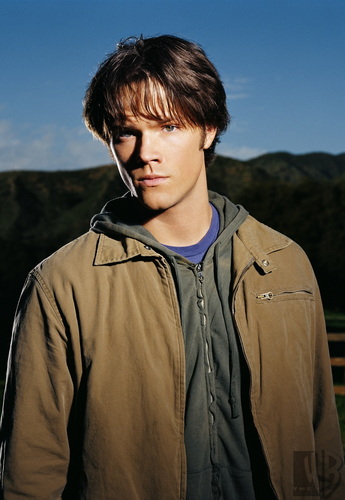 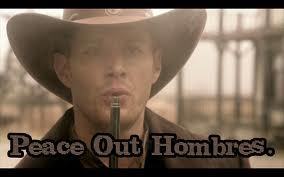 1
Peace Out Hombres
added by rakshasa
Source: portfo.li
19
The 9 things in Сверхъестественное I'll never get over.
posted by freakiin_ruby

Название pretty much says it all. Stuff I'll always complain about, everyone thinks "alright already, get over it!" when I talk about it. But really I'm to stubborn to do that. And the fact that I didn't even make it up to 10 just shows how awesome this Показать is. So here they are (not in any order, btw):

2. Ты all knew this would be on the list: They replaced Katie. Anything else I need to say?

3. And then there's a new Meg, and unlike the new Ruby, SHE'S AWESOME! Grrr. 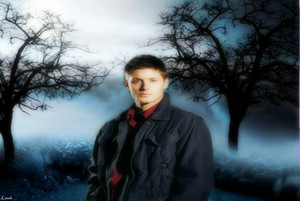 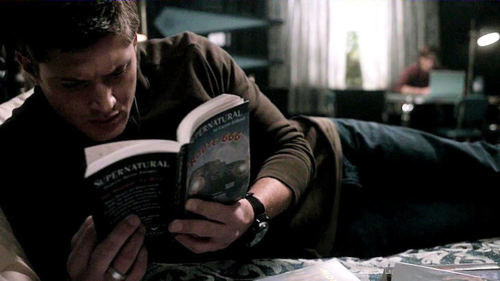 1
spn
added by az0965022
Source: tumblr
6
Scarecrow Цитаты
posted by Lucia322
Dean:Dude, Ты fugly.
Dean: I hope your яблоко pie is freakin' worth it!
Dean: You're a selfish bastard, Ты know that? Ты just do whatever Ты want. Don't care what anybody thinks.
Sam: That's what Ты really think?
Dean: Yes, it is.
Sam: Well, then this selfish bastard is going to California.
Dean: Actually, I'm on my way to the local community college. I got an appointment with a professor...you know, since I don't have my trusty sidekick geek boy to do all the research!
Dean: Sam, Ты were right, Ты gotta do your own thing, Ты gotta live your own life.
Sam: Are Ты serious?
Dean: You've always...
continue reading... 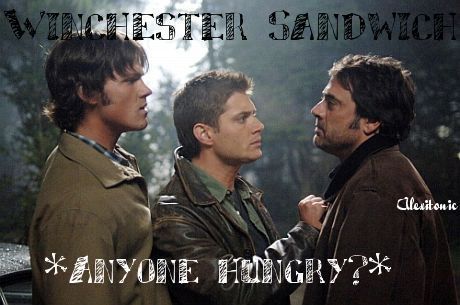 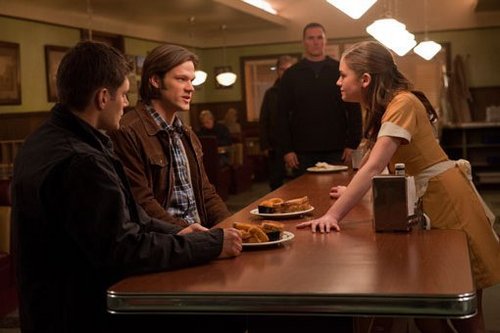 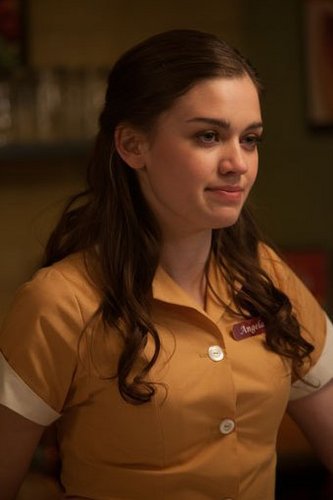 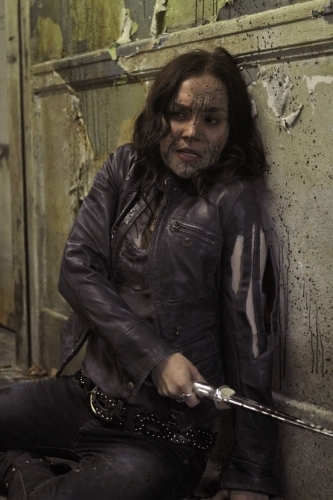 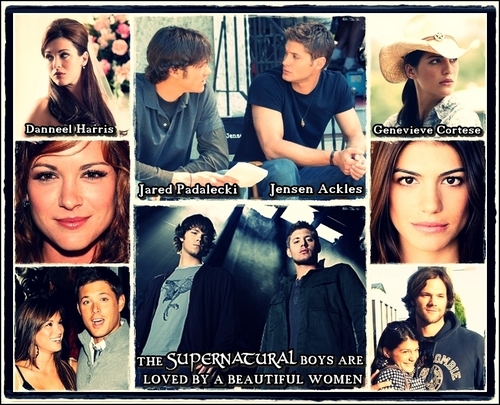 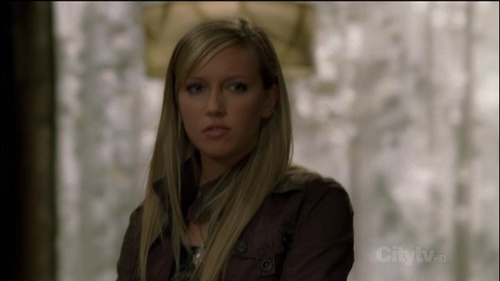 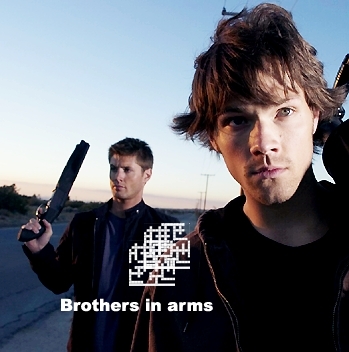 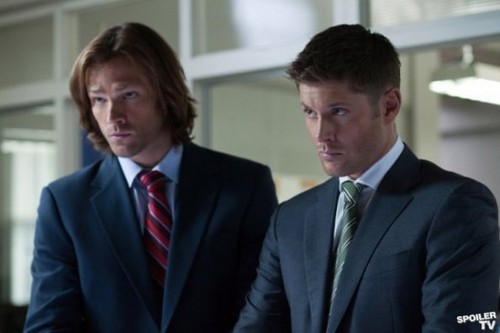 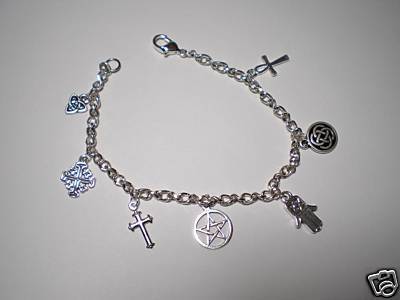 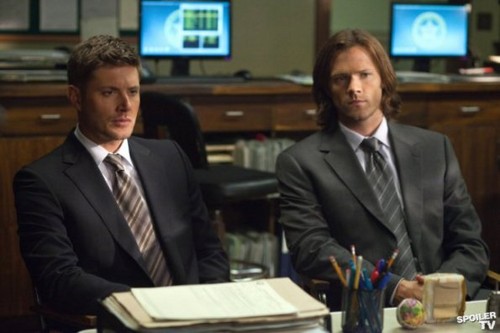 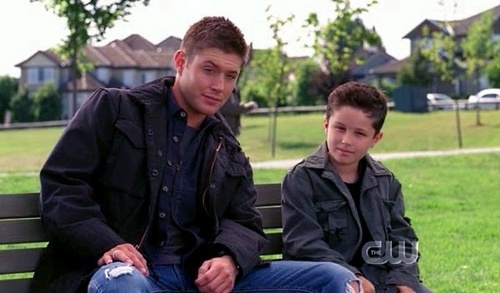