1
Damon and Elena Sexy Times Part 21
posted by c_j_clark
“Every time. Every bloody time…” Damon muttered angrily as he yanked on a new pair of tracksuit trousers he had pulled out of a drawer. He glared at Stefan who gave him a guilty look. Damon threw me one of his shirts. I tugged it on and fumblingly did up the buttons. Stefan was pacing impatiently as we hurriedly got dressed.
“So what is it then?” Damon snapped. Stefan stopped pacing.
“There are new Вампиры in town. Three males,” he сказал(-а) worriedly. Damon tensed.
“How do Ты know?” Damon asked, suddenly not as mad at his brother.
“I saw them hunting in the woods. They’re vicious and they’re a threat. We need to do something,” Stefan replied, running his hands through his hair. Damon nodded.
“We’re going to have to deal with them tomorrow. For now Elena needs her rest…” he turned back to me, smiling smugly, and I gave him a sarcastic smile back. He was right though. Today had been a really busy day, from hikers with near-death experiences, Damon and Stefan’s fight, Katherine’s reappearance and the amazing sex with Damon…I smiled to myself as I recalled the Назад few hours. Stefan left the room muttering to himself and Damon sat down on the постель, кровати Далее to me. He cradled me in his arms for a while, then I rang Aunt Jenna telling her I was staying at Bonnie’s, and then I rang Bonnie to tell Aunt Jenna I was there if she rang. After that Damon tucked me into постель, кровати and got under the duvet Далее to me. I kissed him for a while too and finally I turned away from him and closed my eyes. I felt his cool, bare chest against my back as he wrapped his arms around me. He placed his face on the back of my head. He began to hum a beautiful melody and soon enough I was fast asleep.

My eyes blinked open slowly. I felt Damon’s chest beneath my head rising and falling. I glanced up and saw that he was still sleeping. He looked so peaceful. So…beautiful. And calm. I stroked his face. Sunlight was pouring in through a break in the curtains and it made the room warm and soft. I wrapped my arms around Damon and closed my eyes again. I wasn’t in a rush to begin the day. Then I felt Damon Переместить beneath me and looking up I saw his eyes open gradually. He squinted down at me and smiled widely. I kissed his lips tenderly.
“Good morning,” I whispered quietly as my lips left his.
“Good morning to Ты too,” he сказал(-а) gently as he brought my lips back to his again. Our mouths moved together and we passionately made out for a good five минуты или so. When we broke apart I flung my legs over the side of the постель, кровати and spotted my clothes from the Назад night piled neatly on a chair by the door.
“Did you-” I began to ask Damon as I pointed at the pile, but he shook his head. It must have been Stefan. It must be hard for him to see Damon and I together but I just couldn’t help that. He was going to have to learn to live with it. Suddenly Damon’s arms were around my waist and he kissed my neck affectionately. I tilted my head to allow him to explore my neck and he took the invitation with keen enthusiasm. I breathed out a sigh.
“We need to get dressed. We need to find out about these vampires, Damon,” I сказал(-а) quietly and he pulled his mouth away from my neck.
“You’re right, but leave that to Stefan and I,” he сказал(-а) softly. “But right now I’m going to have to take Ты home.”
“Wait, what about Katherine? She’ll follow us and then-” but he cut me short.
“Elena, Katherine wants to stay here. And she won’t go making a scene if she want to remain in town. You’re safe…” He сказал(-а) the last two words with less enthusiasm. He smiled weakly and released me from his arms. I quickly pulled on the clothes from yesterday and made my way with Damon downstairs. As we rounded the corner into the living room, my eyes took in the scene. Katherine and Stefan were talking furiously and Katherine was waving her arms in despair. Their heads snapped around as they saw us.
“Damon, Elena,” Katherine began. “The problem Stefan told Ты about last night has just got a whole lot worse.”
vamp2wolfgirl2 likes this 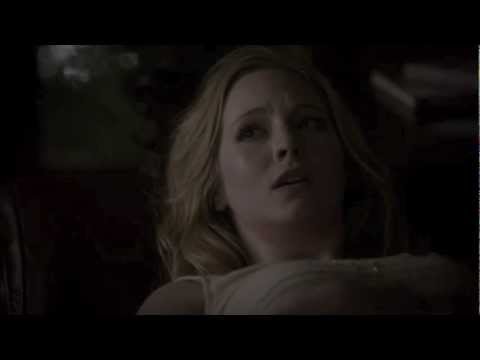 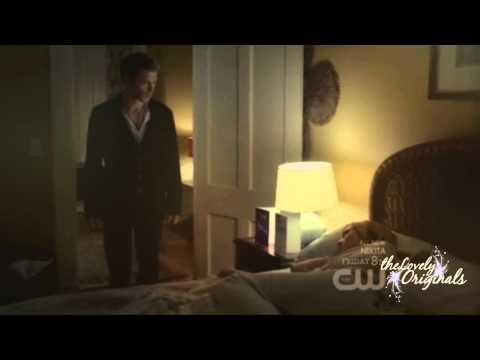 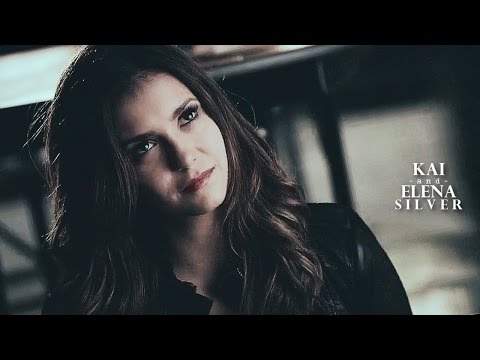 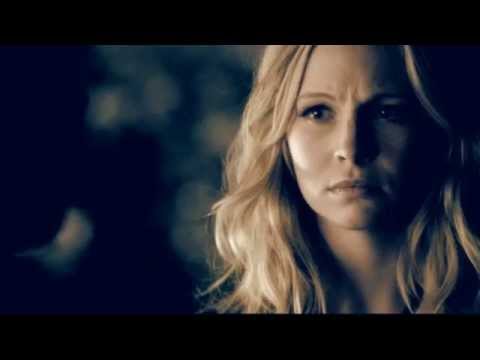 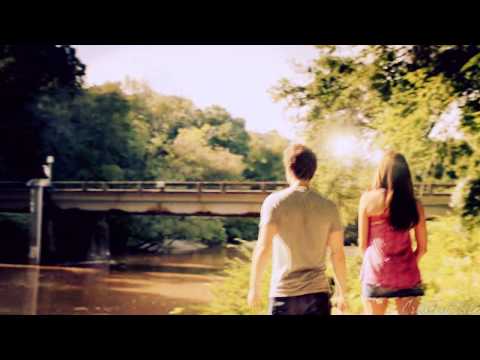 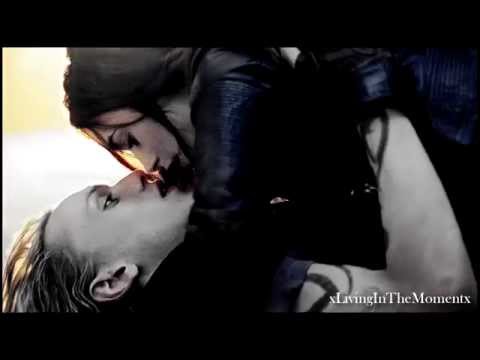 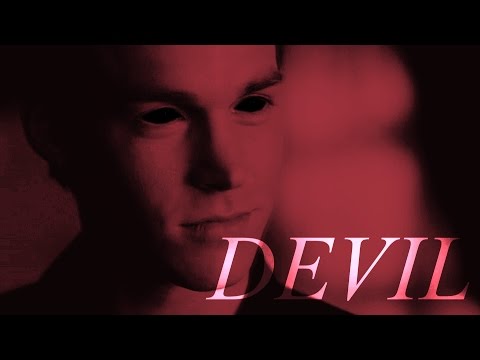 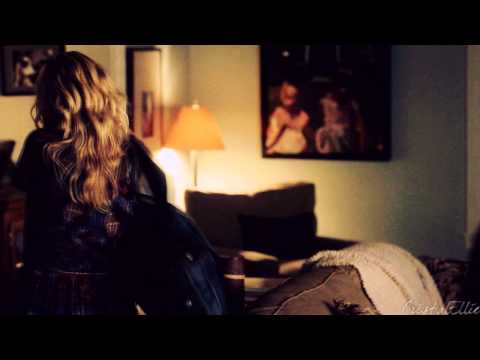 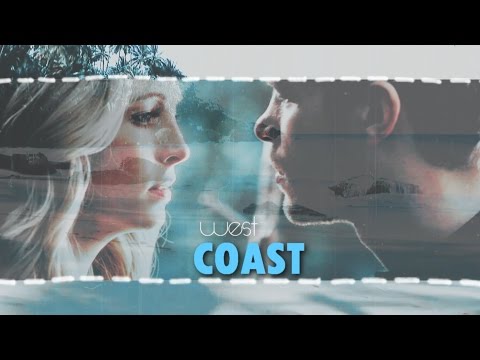 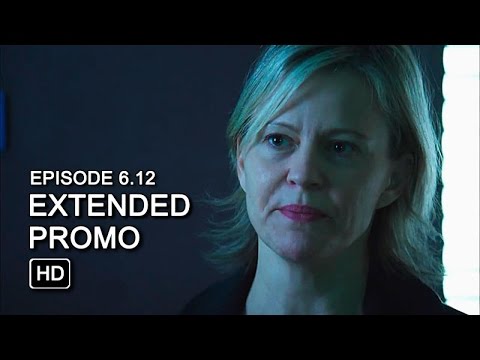 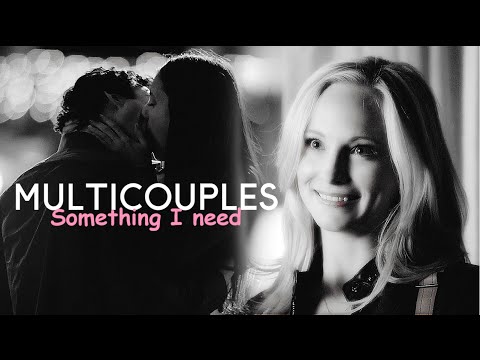 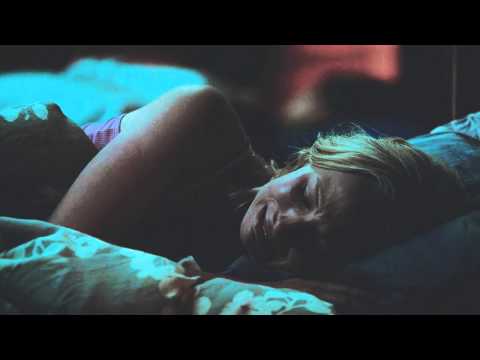 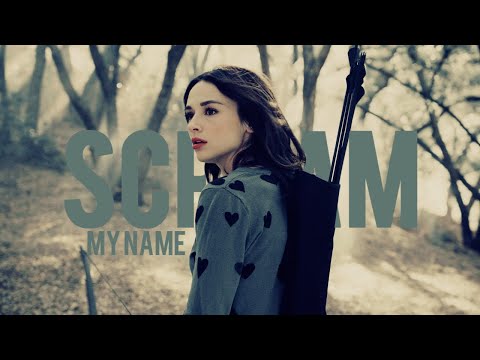 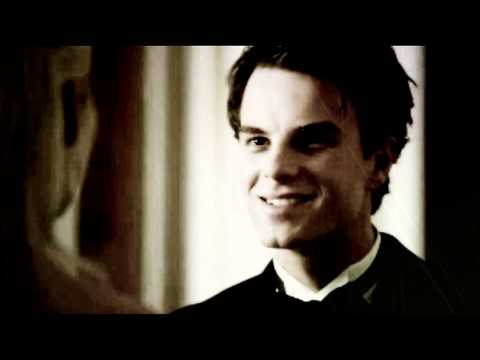