Isabella Marie лебедь - The protagonist of the series, Bella is perpetually clumsy and somewhat of a "danger magnet". Her life turns upside down when she falls in Любовь with vampire Edward Cullen. Eventually, her feelings for werewolf Jacob Black grow far beyond friendship, and she is forced to make a choice between her two loves. One important trait of Bella's is her immunity to Сверхъестественное abilities that involve the mind, such as Edward's mind reading. Bella is often portrayed as not valuing herself, nor can she seem to grasp Edward's Любовь for her. Bella has dark brown hair and clear brown eyes.

Edward Anthony Masen Cullen - Edward is a reformed vampire who lives on animal blood instead of human blood. He lives with a clan of like-minded Вампиры known as the Cullen family. He loves Bella Swan, and feels great mutual dislike/revulsion towards Jacob Black due to both the Любовь Jacob feels for Bella and the natural animosity between Вампиры and werewolves. Like some vampires, Edward has a Сверхъестественное ability; his gift is mind reading. He can read the thoughts of anyone within a few miles of himself; however, he can only read what the person is thinking at that moment. Bella is currently the only known individual who is immune to his power.

Jacob Black - A minor character in the first novel, Jacob is introduced as a member of the Quileute tribe. He resurfaces in New Moon with a much larger role, becoming a werewolf and Bella's best friend as she is going through a depression and being hunted by Victoria. Although he is in with Любовь Bella, she initially sees him as just her best friend. In Eclipse, Bella realizes that she loves Jacob as well; in fact, her Любовь for Jacob is only eclipsed by her Любовь of Edward Cullen.

Alice Cullen - One of Edward's adoptive sisters. She is described as "pixie-like", and her movement is noted to be very graceful. Her special ability is seeing the future as soon as someone makes the decision to head down that path. This ability is very useful, as it gives the family forewarning to any dangers. However, she cannot see the future of werewolves. She is married to Jasper Hale, who is her soul-mate, and she loves Bella as if she were her own sister.

Jasper Hale - One of Edward's adoptive brothers, and Alice's husband and soul-mate. He can sense and influence the emotions of people around him. He has the most trouble with the Cullens' "vegetarian" lifestyle, since he is the newest member of the family. He became a vampire sometime during the American Civil War. He was initially involved in vampire wars, creating new Вампиры and forming them into armies, until he met Alice and became a part of the Cullen family.

Rosalie Hale - Edward's adoptive sister, who is extremely vain and is described as being the most beautiful person in the world. At first, she appears to play an antagonistic role in the story. She became a vampire when Carlisle saved her life after several men, including her fiancé, beat and presumably raped her, leaving her to die. She is the wife and soul-mate of Emmett Cullen.

Emmett Cullen - Edward's adoptive brother, and Rosalie's husband and soul-mate. After saving him from a медведь that was on the verge of killing him, Rosalie carried Emmett over 100 miles to Carlisle so that he would change Emmett into a vampire. He is known for his muscularity and strength.

Dr. Carlisle Cullen - The adoptive father of the Cullen children and husband of Esme Cullen. Born in Лондон as the son of a Protestant preacher, he is around 400 years old and works as a doctor in Forks. After becoming a vampire, he spent hundreds of years resisting the smell of blood so that he could become a doctor. He changed Edward, Esme, Rosalie, and Emmett into Вампиры to save their lives.

Esme Cullen - Carlisle's wife, who was found by Carlisle and changed into a vampire after a failed suicide attempt following the death of her baby. She is the mother figure of the Cullen family, and has a strong ability to Любовь passionately.

Charlie лебедь - Chief of Police in Forks, he is Bella's overprotective father. Though he is unaware that Edward is a vampire, he doesn't completely trust his daughter's boyfriend and would much rather have his daughter дата Jacob Black. 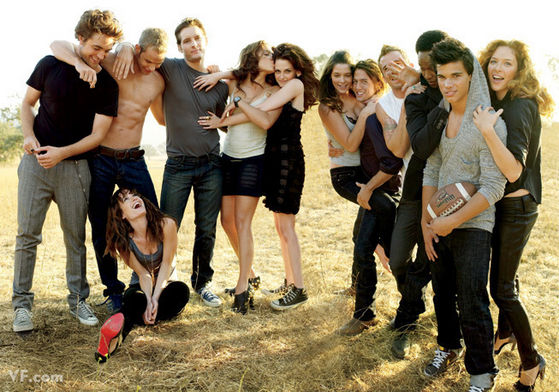 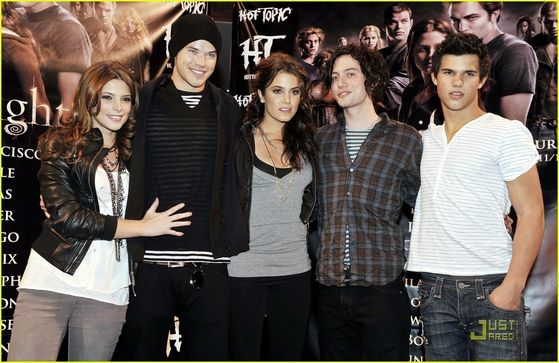 team_everybody, samsgirl84 and 6 others like this
spikes_girl great! i also really love the pics :)
olivia_wild_fan yeah...emmett and rosalie 4ever
Werewolf_Girl UGGGGH No One has anything about Victoria!!! I need to find out about her Physical and crap for a book report 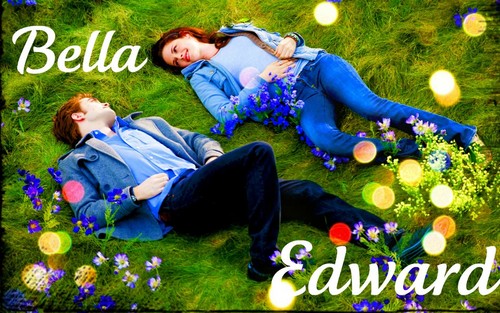 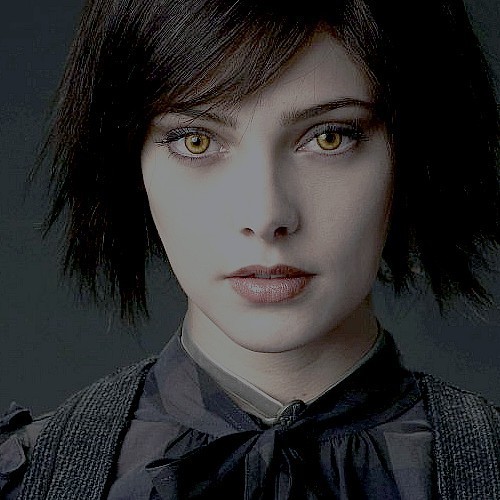 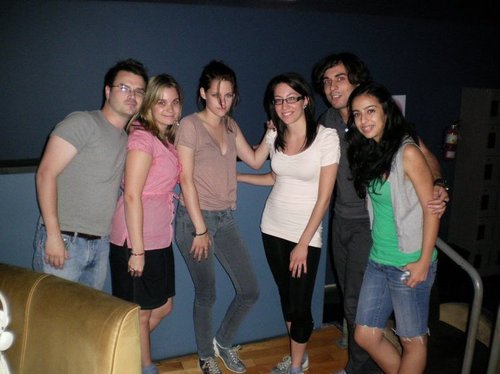 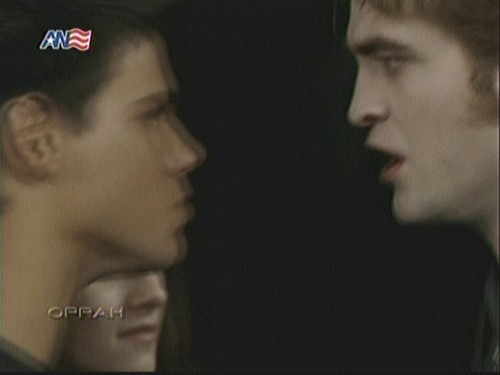 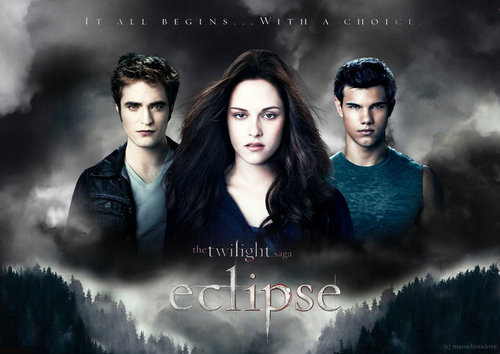 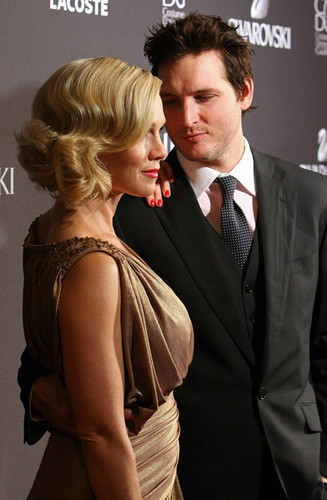 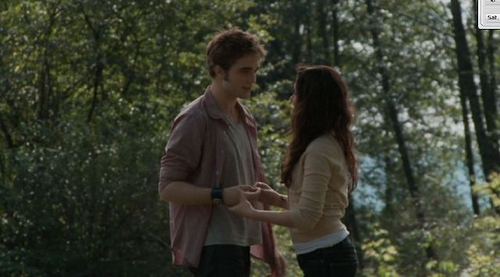 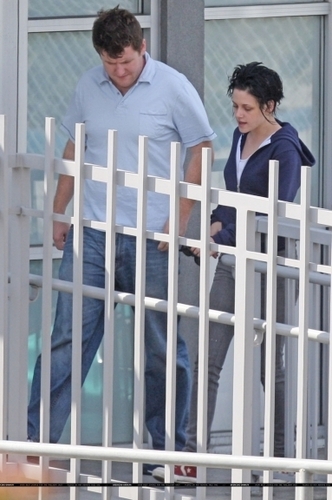 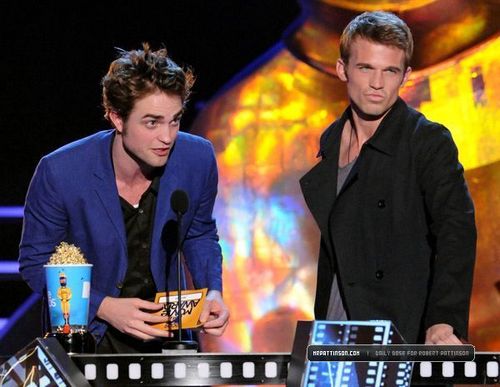 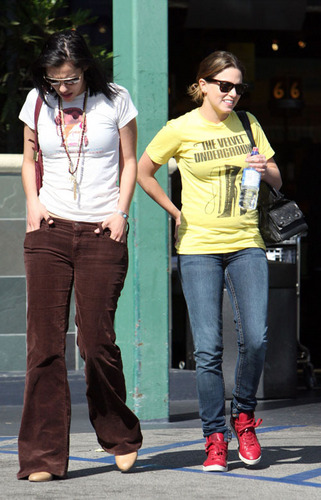 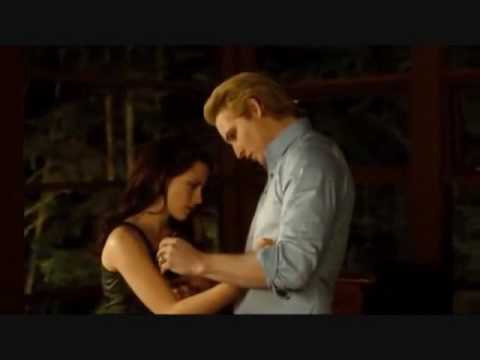 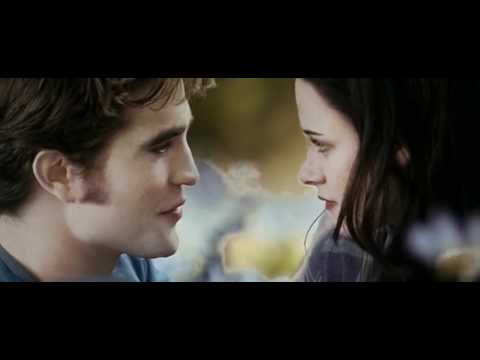