The red glare of the огонь blurs all other colors. The smoke chokes me with its sulfuric perfume. I watch from the tower as the city burns to ashes before my eyes. I want to stop it, I wish I could, but I cannot. I listen hopelessly as I hear the cries of the people, shouting, taunting.
Tears run down my cheeks. I Остаться в живых it all, the power I once had has been taken from me. I could have helped so many, but I was foolish and in my foolishness I did not realize what was transpiring under my nose, what would lead to this, the burning of once a proud city to rid it of us.
Turning from the window, I face my dark room. My mother forced me into it, to protect me, she said, then left. The furniture dulled in comparison to the roaring огонь outside. My постель, кровати was unmade, no one having seen any reason to make it. Fresh tears pricked my eyes. The memories in this room were powerful. I could almost see my brother and me running up the stairs and entering the tower to play, on a much brighter day.
Picking up my cloak, I settle it over my fine платье, бальное платье now soot covered, and make my way to the stairs. It seems a long way down to the hall. Once there I wish for the tower room, the great hall is foreign to me. The hall is bare and empty, the smell of food, the chatter of people gone. In its place are tossed dishes, turned over chairs and forgotten Фаны and purses, the forgotten items of many people fleeing in terror. The hall is deserted. I am the only one. I run down the hall frightened by its quietness. Down the stairs into the kitchen, I run ignoring the silence, the memories. The kitchen, a place that I once would have never ventured down into is now my only hope. I head toward a small trap door beside a gigantic cupboard, partly hidden by sacks. I hesitate, when father showed me where the trap door was I had never thought I would use this secret get away, but here I was.
A crash resounded off the замок walls followed by shouts. My сердце leapt to my throat, they had made it in! With out any еще thoughts I flung open the trap door and scurried down inside closing the trap door behind me. The passageway is dank and dark the stairs slimy and wet. I descend deeper and deeper, further from the burning hatred. It seems to never end, a staircase filled with slime, dripping water, loneliness and fear.
But it does end and I am suddenly standing on a small dock Далее to a river. A лодка is tied up to the dock by an old rope straining against the current. The oars are cracked and old and the green paint on the лодка is dull and flaking but the лодка looks безопасно, сейф enough. Gathering up my skirts, I step gingerly from the dock to the boat. The лодка wobbles and I hurriedly sit down to steady it. I untie the rope and drift off down the river.
I cannot go back; the people would never forgive a member of the royal family. I wish I could go back and fix all the wrongs my family did and mend the rift we created between the royal family and the people. But I cannot.
The red flames of the огонь glare at me as I travel further from the ruined city. Reminding me that I was once a princess, now I am an exile.

Nice-Guy, aliceesme and 5 others like this
Andolion I keep trying to rate this but it won't work! Anyway I rate it a 5 :) Its so good :)
ClassicalNadia This is intense! Great descriptions, and creativity! I liked this a lot, yes I did! :) P.S I rated it five beautiful stars too, I'm not sure why it's not working, probably just a few Fanpop technical difficulties. Great job! <3
Euri Thank you, I am glad you liked it :)
j1edwardcullen7 Did you write this? **GASP** ^__^
Euri Yes I did :)
momshere Bravo. This is GREAT! What an imagination! Sounds like it could be made into an epic - maybe 3 or 4 books! 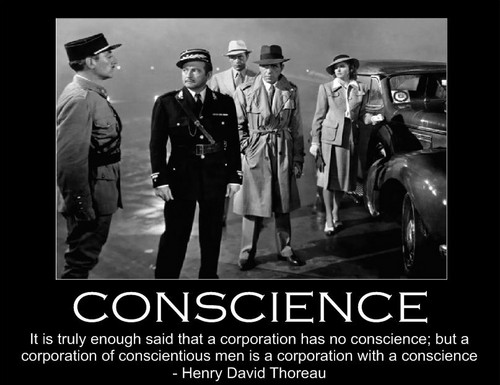 Casablanca on Conscientious
added by axemnas
Source: Henry David Thoreau, axemnas,Casablanca
2
The день Ты Slipped Away (Part 1)
posted by NagisaTomoya
The день Ты Slipped Away
I will start off my story by telling Ты this: Karma is very real. In fact, that is me. I am Karma, though I prefer the name “Exodus.” Karma sounds a bit too feminine for such a strong and mighty force like myself. I, Exodus, have come to write a story for you. If Ты are expecting a cute and fun filled story get out while Ты still can. Close this book and get on with your life. Forget about me, even though Ты will surely encounter me in the rest of your lifetime. Ты just won’t know when I am approaching Ты from behind или staring you...
continue reading... 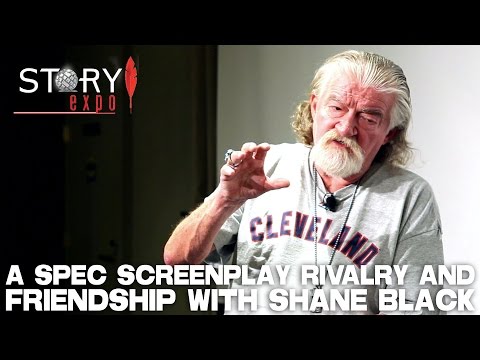 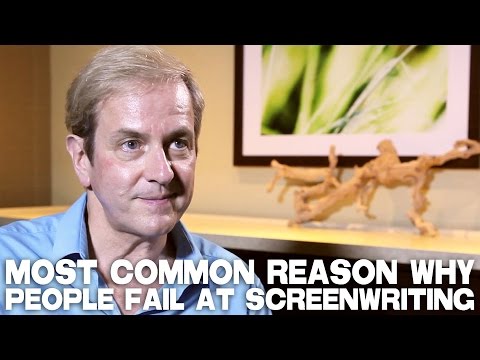 Queen Aleena: "Sorry to interrupt, guys. Can I borrow Cream and Bunnie for a bit?"

Sonic: "Sure, Mom. Just bring them back within two hours. And Ты know that I'll be waiting!"

The Queen shakes her head and the...
continue reading...
1
A Crazy Story
posted by vanelandsisters
Told By: Sonic J. Aleena (and when Sonic's a baby) Shadow the hedgehog или Miles 'Tails' J. Prower


Chapter 1: Turned Into a Baby

I waved 'bye' to Tails and ran off. I went to the forest at Möbotropolis Park. My siblings were at home. I started to attack Butt-nik's robots- even the two main idiotic ones. I said, "Alright, Ro-butt-nik. Enough is enough, egghead." I looked around desperately for a hiding place before he caught me. I saw a bunch of plants, so I ran towards them. I hid under a куст, буш and waited for the perfect moment to attack Ro-butt-nik. I had a smirk on my face, cause he'd no idea...
continue reading...
1
The First Reunited Holiday
posted by vanelandsisters
Told by: Amelia-Rose J. Aleena

I woke up and saw that my four siblings were awake, too. I smiled and told them, "Good morning, my royal siblings!" My little brother, Tails, responded, "Good morning, sis." My brother, Sonic, was just like, "Mornin'." My sister, Sonia, glared at him and said, "Sonic! (turned toward me) Good morning, Amy." We all looked at our brother, Manic, who was still in his bed. He said, kind of weakly, "Morning? Already guys?" We gave him a look that meant, 'yes, now get up, lazy bones!' Tails threatened to spin our brother out of bed...
continue reading...
A Sad Story
posted by vanelandsisters
(If Ты get sad easily, don't read this!)

I was in my room, getting in my maid of honor dress and accessories. I was very excited, for my sister, Sonia, was getting married. I heard a knock on my door and answered it. It was my brother, Manic. "We've gotta be out there in five minutes, sis. Not trying to rush you, but you've got to hurry up. See Ты out there with Sonia and Jacob." I nodded and answered, "Yep. See you, Manic." I was having a lot of trouble putting on my pearl necklace, for I had to hide my medallion under it. I finally...
continue reading...
Tails' Dream Comes True
posted by vanelandsisters
Told by: Miles 'Tails' J. Prower

I looked at my family and back at the stars. I looked at the moon the most, for the stars reminded me of my deceased girlfriend, Cosmo, and the moon represented me. I had promised to Cosmo that I would always think of the night sky like that. My mom whispered to me, "Look, Miles. A shooting star. Make a wish, little buddy." I closed my eyes and made a wish. We grabbed our пляж, пляжный chairs and looked at the sky. We were on the пляж, пляжный on the 4th of July, waiting for the fireworks. I was trying to hold back my tears as well as I could. When I...
continue reading... 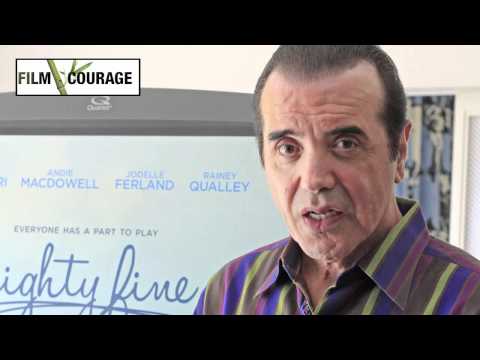 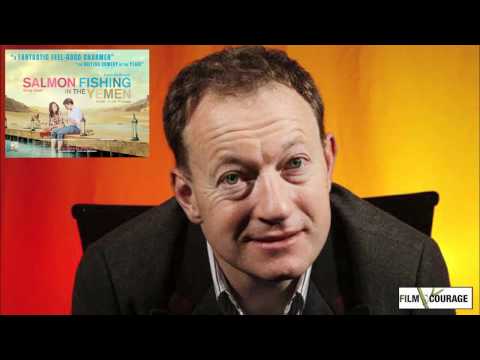 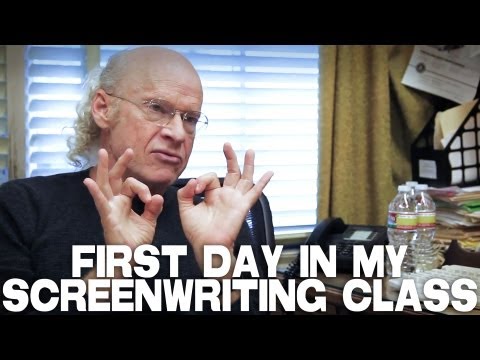 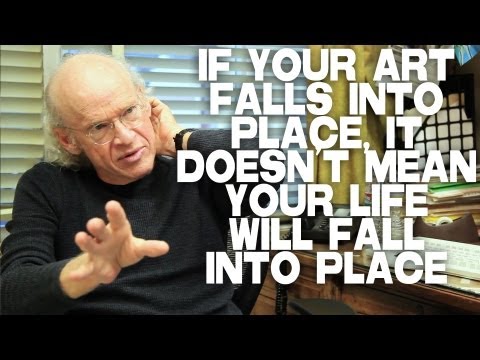 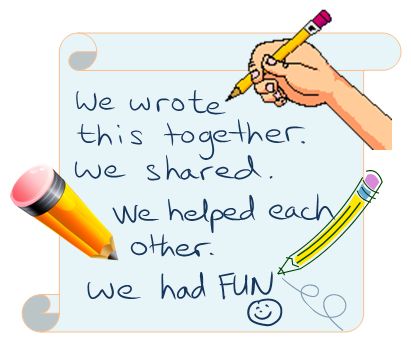 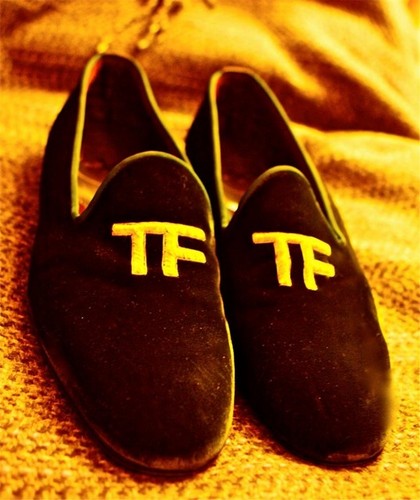 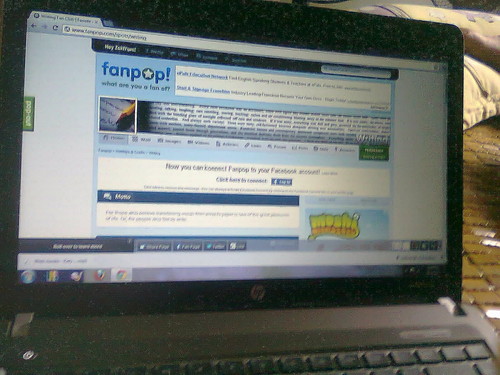 My laptop
added by ZekiYuro 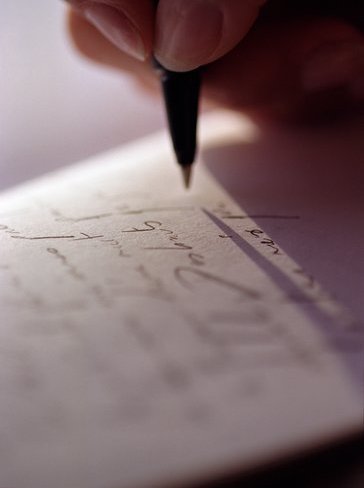 11
To write
added by roxy_cutegirl
Tears
posted by Potter-rulez
I could feel the rejection from halfway across the room, hear the laughter, and just knew they were talking about me. I tried to ignore it, but the tears threatened, exusing myself to go to the toilet I desperately fought for control. The tears overflowed, it was like a tap was turned on. I had absolutely no control over them, they just ran down, racing each other to my chin, when I was finished I walked off to my Далее class.

On my way over, Mr Mofti saw me, сказал(-а) hi and asked how I was. I replied, saying I was fine, he almost looked like he was going to walk away, but, then he asked if I really...
continue reading...
Hourglass - Chapter Two
posted by alicia386
Chapter Two

Olivia Meyers hopped in her used brown truck. Today was the день she was going to prove everyone wrong. She wore her purple недоуздок, бретель через шею dress with a thick, black ремень, пояс, пояса around her waist. She also had some fishnet stockings and black boots that almost reached to her ankles. Her mom had left this outfit out on her постель, кровати this morning. Olivia felt wrong for not wearing it but it made her feel too exposed so she wore a gray куртка also. Her strawberry-blonde hair was extra curly today then usual. It was also extra thick.