-|360|- part 1
posted by Eclipse-YJ
5 sharp silver claws inserted themselves into the frosted bark of the дерево and short out the other side. Her hand pulled her body up. The matt black suit was tight around her body, with thick elasticated cotton located around her joints for easy movement made her camouflage well into the dark September night.

The only part of that was Показ was her pale face and silver surgical staples coming off of her mouth in an artificial smile. The young girl’s hair was a black however the moonlight revealed hints of natural blue in her hair that finished at her jawbone.

This was the first time they had let her hair grow that long, logically all the surgery on her brain had been completed, she thought. The air around her was sucked in through her noise. From all the scents she could locate, her target was 20 meters north-east of where she was.

Her eyes scrolled along to the 4th window on the 3rd floor of the manor house. She pulled her hand, along with her claws, out of the дерево and the claws inserted back into her body. Her body crouched and as the wind howled she leaped off the дерево she jumped and landed making her feet touch the ground for only a секунда and rolled into a crouching position again for minimum sound.

Her eyes looked up at the window again. Inside her head a command shot into place. 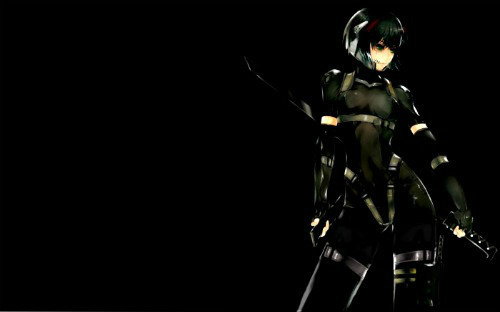 DiscordYJ and BladeYJ like this
BladeYJ ((This is awesome! I love it and I can't freaking wait for part two. I love how descriptive you are and I love the cliffhanger.. JUST AMAZING))
Eclipse-YJ Hee hee why Thank you, I'm still wondering to make this into a story or just keep it as a two part one shot thing...
SilverWings13 *.* What even... OMG... What... This kinda gave me the chills but at the same time... Woah...
Robin_Love Nice. I like it
killer24 Nice can't wait for more
11
Character makers online!
posted by AislingYJ
Updated 6/3/14
I'm bored, so I thought I'd share with Ты a few websites online that Ты can Дизайн your characters! There are tons of websites out there, these are just a few.
link
This website is by far the best superhero generator I've found. Basically Ты use it to make your character in costume. They have endless options of costume parts for both male and female characters, and they even allow Ты to Переместить parts around, resize them, and color them. Ты can save the character to the game, and then load it later, but if Ты want to save an image to the computer, Ты have to take a screenshot....
continue reading...

1
Eclipse in one pic :)
added by robins-gfriend
Source: Eclipse-Omega symbol
Divided We Fall Chapter Three
posted by The_Writer
A Death in his Family

4
For Blade
added by AislingYJ
Source: me

YOUR AFTERMATH
added by BeccaYJ