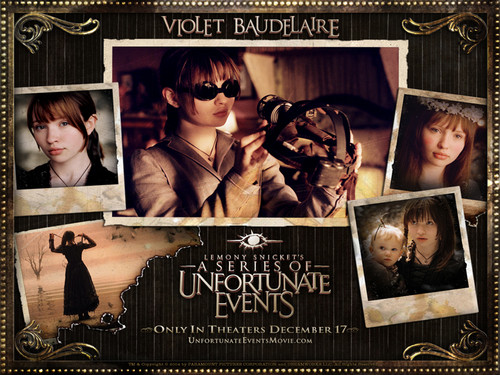 1
A Series of Unfortunate Events
added by mjpeterpan 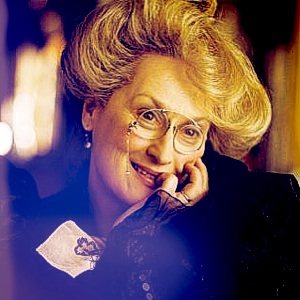 Aunt Josephine
added by Isabellagirl033
1
The Fate of the Others
posted by aryllsspyglass
The rapids pulled one away as
Hours of work carried the rest.
Evening brought a flock of misfortune,
Yet the rest were still their best.

Although the sky was fairly
Radiant, none suspected much from it.
Eventually, however, something transpired:

Siblings once Остаться в живых were found,
Tales of their years were told
Into the late hours of night, and
Lanes that once were dark seemed full of
Light.

Abruptly,
Light returned to darkness as
Icy rapids separated them once again, and
Verbal cries were called to a Вопрос without
End. 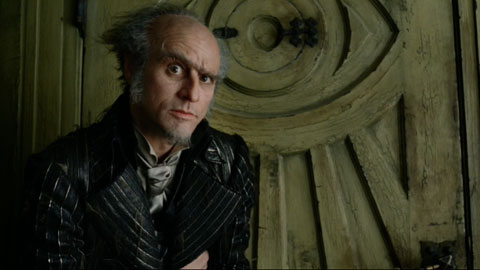 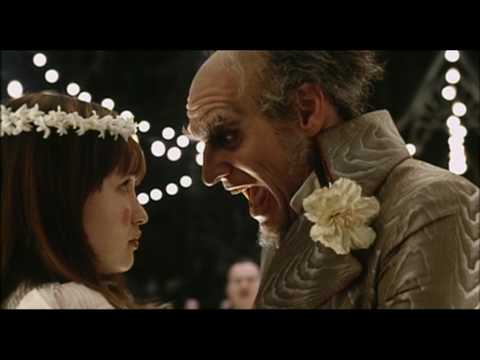 4
A Series of Unfortunate Events - The Way it Should Have Been
added by ShadowFlame
Watch it. It's hilarious!
video
lemony snicket
a series of unfortunate events
movie 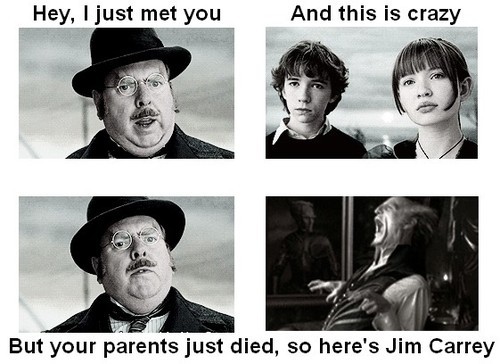 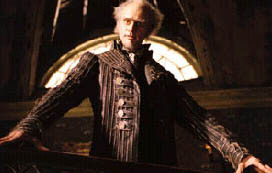 Hitchhiker's Guide to the Galaxy 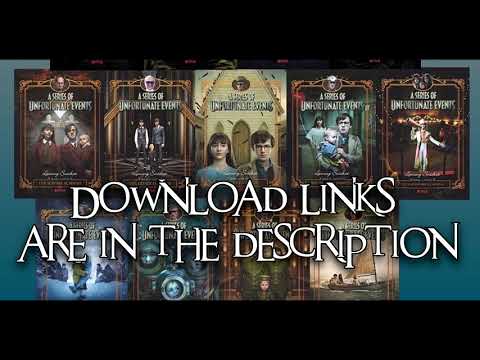 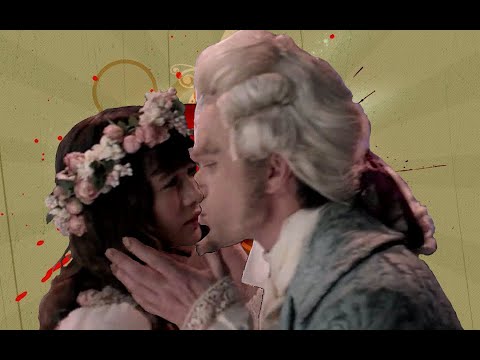 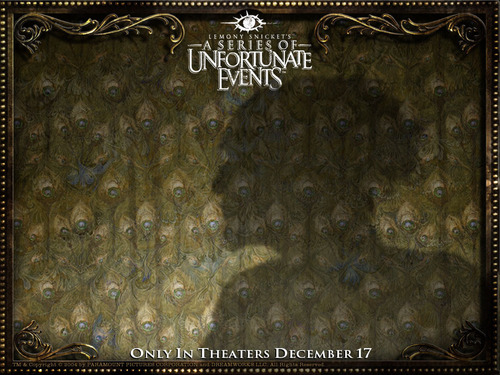 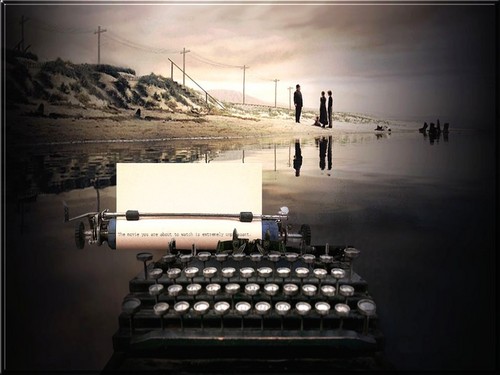 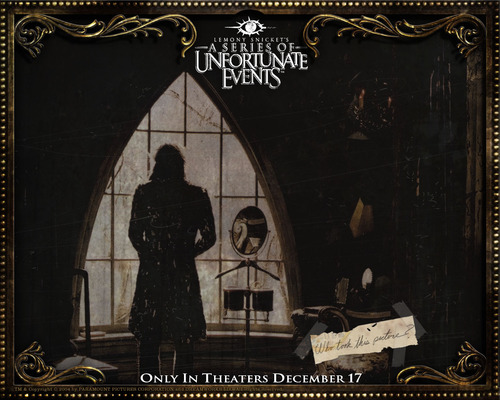 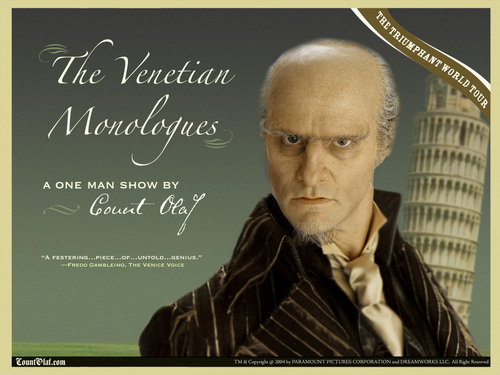 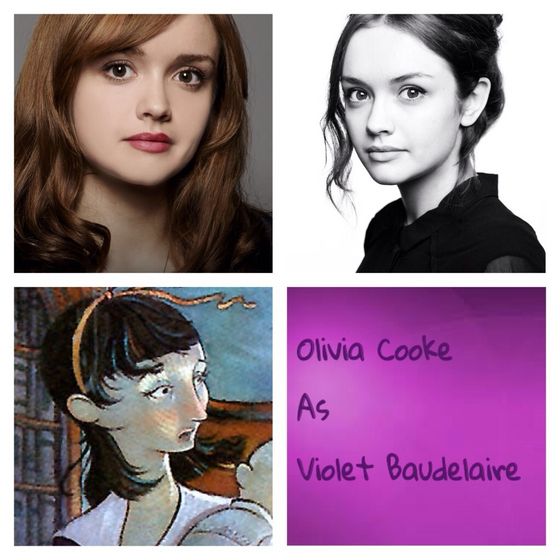 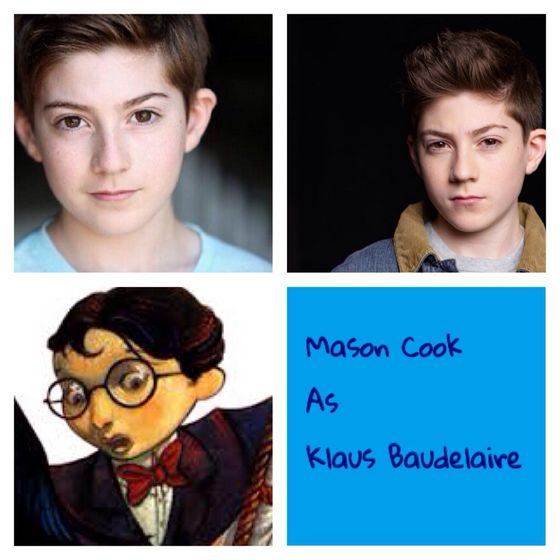 Any Talented Baby as Sunny Baudelaire 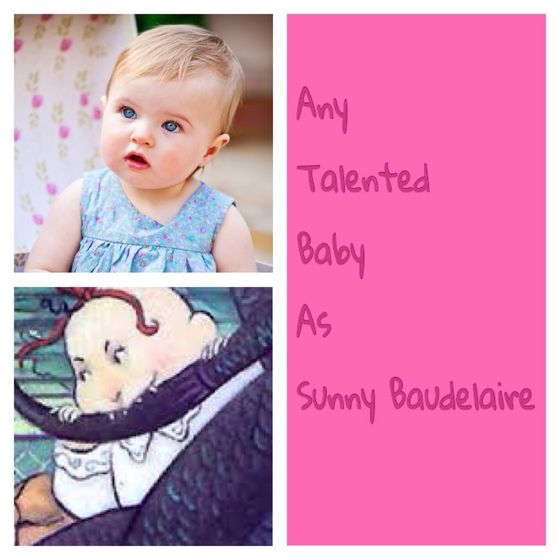 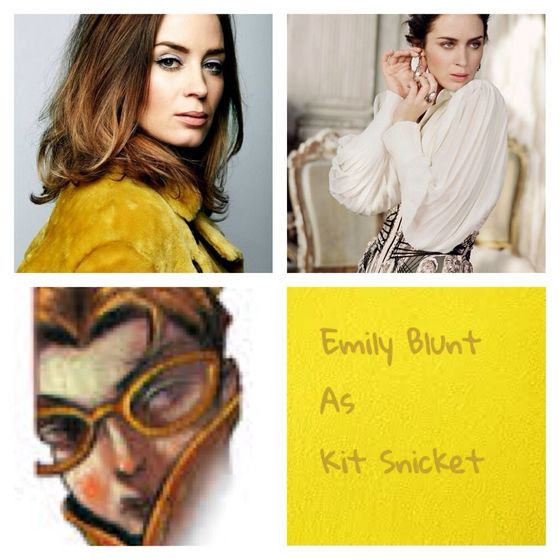 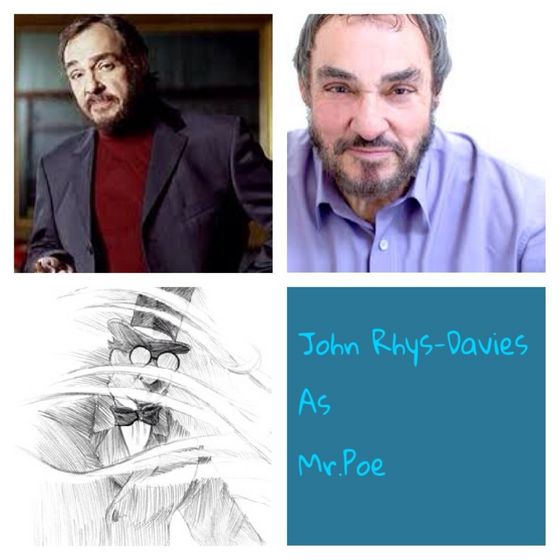 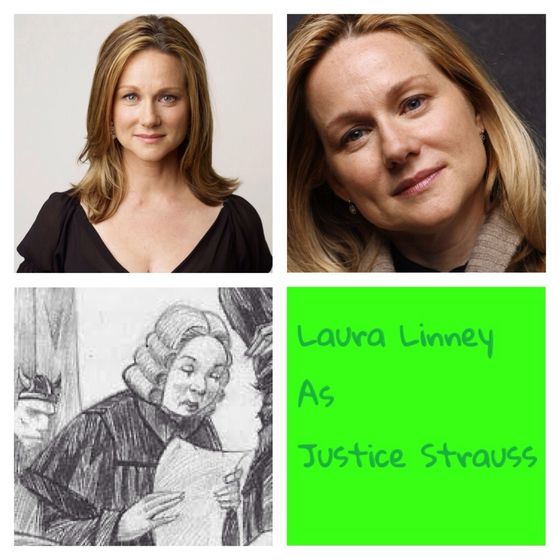 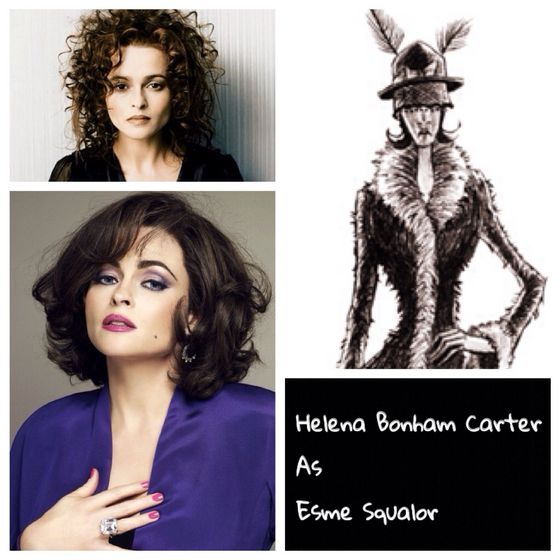 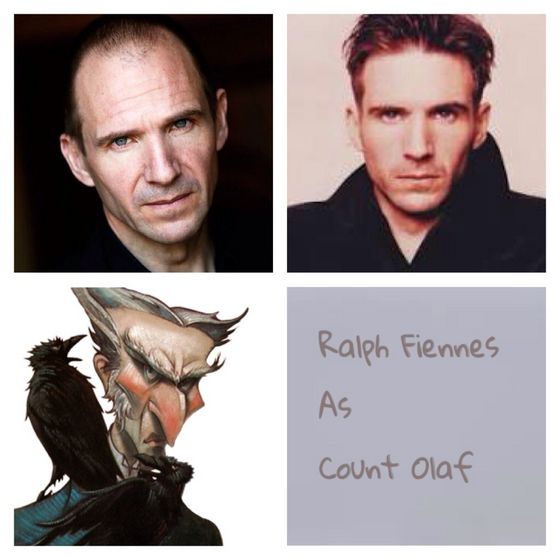 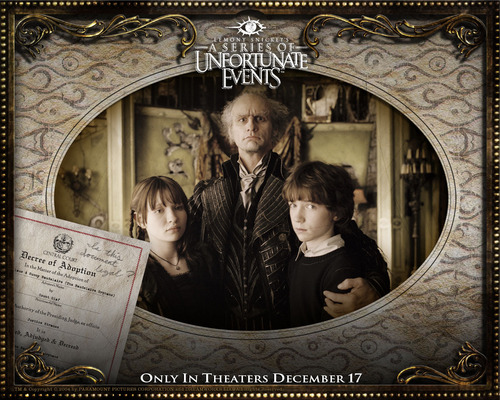 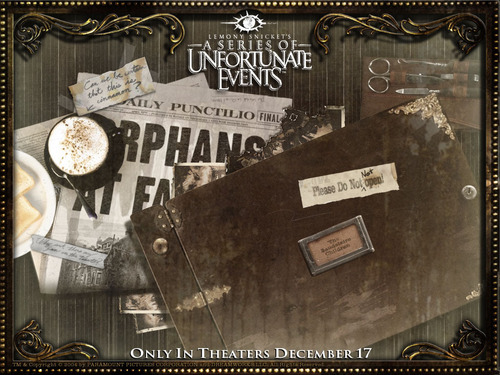 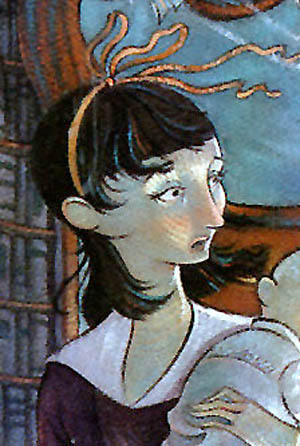