Yoko Ono catapulted to fame as the wife of John Lennon. For many, she also bares responsibility for the breakup of the most beloved band ever, The Beetles. But, to at least one – she became an inspiration.

Actress ANZU LAWSON reveals how this iconic Japanese-American influenced her own journey of self-discovery in the new one-woman Показать “DEAR YOKO.” Based on her life, Anzu weaves together a tale spanning years of domestic violence, suicidal ideations, drug addiction and sexual harassment.

Anzu is also known for her recurring role as Ashley Kim on NBC’s medical drama, “Chicago Med.” She also starred opposite Viggo Mortensen in the film, “American Yakuza”; and appeared on “The Blacklist,” “Fuller House,” “NCIS: Los Angeles,” “Ray Donovan,” “CSI: Cyber,” “Mom,” “The Young & the Restless” and more.

I recently caught up with Anzu Lawson to find out еще about “Dear Yoko”:

Tell us about your solo Показать ‘Dear Yoko’.

Anzu Lawson: My "Dear Yoko" one woman Показать is a goodbye letter to my mother Keiko, who recently passed, an 8-year Любовь letter to Yoko Ono, whom I've "yet to meet" and a hello letter to "the real Anzu"…thanks to these two strong-willed Asian women who shaped my life, and made me the empowered female artist and storyteller that I am today.

Why did Ты want to create this show?

AL: In 2011, my Актёрское искусство teacher looked at me and asked if I had ever thought about playing Yoko Ono. Even though I am half-Japanese, I had no idea (like many still today) the life and the contributions this forward-thinking petite Asian woman has дана the world, contrary to Популярное belief. I know what it's like to be judged, overlooked and misunderstood. Thanks to Yoko Ono, I now know it's my life purpose to tell stories of "women in history" that were the underdogs, who beat to their own drum... despite the odds... and despite what anybody says.

AL: Even though the world still tries to make her a scapegoat, Yoko never assumes the role или identifies as a victim. She will always turn something negative and painful... into something positive for the world.

AL: Ha! She is very hard to reach.

Your solo Показать started out as a movie musical; what can Ты tell us about that?

AL: It started out as a story/screenplay that I was compelled to tell; for the 1st time from Yoko's perspective, that slowly grew into an all original 28 song Broadway ready musical, that has now come full круг back to a gritty and extremely personal one woman Показать about my immigrant single tiger mom, what it means to grow up Asian in a whitewashed America, and making a mark as a female artist in post #metoo Hollywood.

Biggest lesson you’ve learned from working on this project?

AL: Every "no" is leading Ты to your true "yes"; and life is better if Ты don't look for joy, worth или validation outside of yourself.

AL: I get extremely excited about 'fearless" actors. Actors who constantly challenge their own comfort level and aren't afraid to "go there" like Jake Gyllenhaal, Joaquin Phoneix, Melissa Leo, Patrica Arquette.

AL: I Любовь the Письмо in TV for women these days. I would have loved to have sinked my teeth into the Golden Globe-winning role portrayed by the amazing Jodie Comer in "Killing Eve." The pathology of that character is so delicious.

AL: Surprised? hmm. When I first came to LA, I tested to be a Playboy centerfold. I wish I had those pictures now. I heard they're locked up in a свод, хранилище somewhere in Chicago, never to be seen again.

Thanks, Anzu -- and no doubt you'll be inspiring others, too!

3
Me as TV Producer Norma Corwin
added by IsabellaAzuria

34
Cinders: Exposed: A Monologue
added by Cinders
I complain about stupid people vlogging and Актёрское искусство on Youtube and look what I go and do? Ironically, by the end of this, I know my monologue fairly well. I apologize for the poor quality. My camera sucks.
video
Актёрское искусство
monologue
tooth and nail
cinders
vlog
Fanpop user 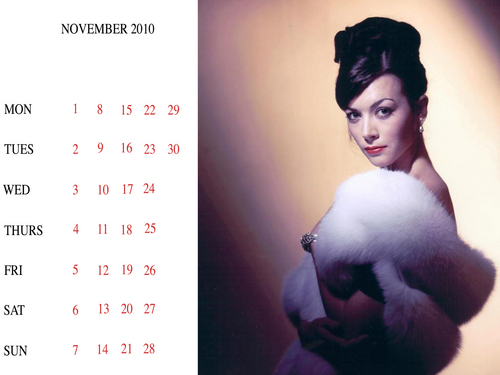 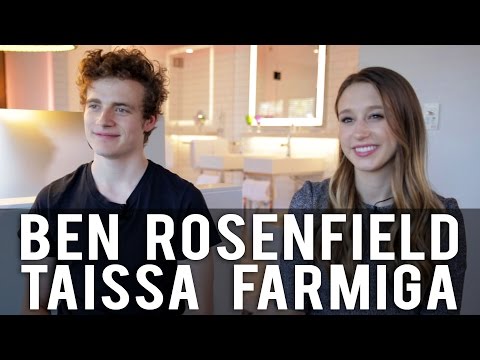 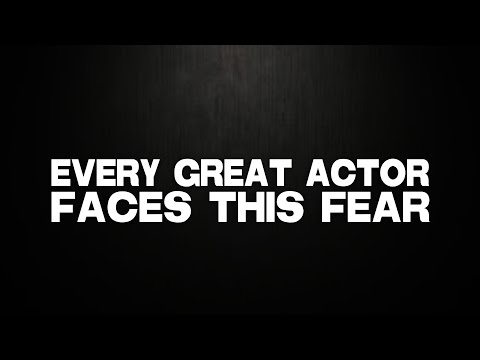 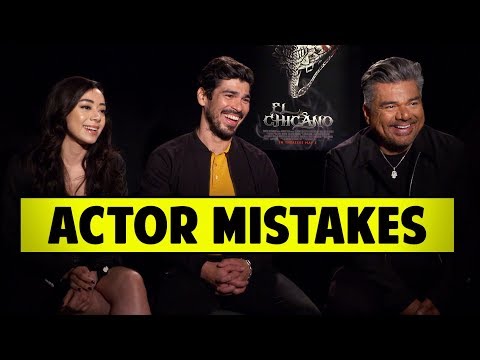 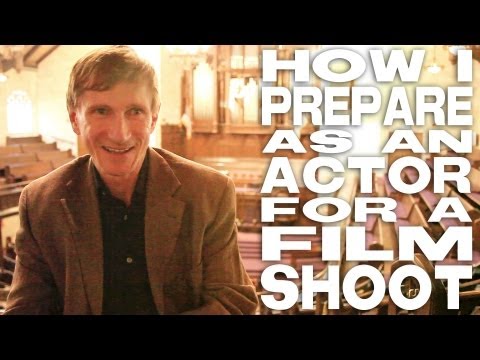 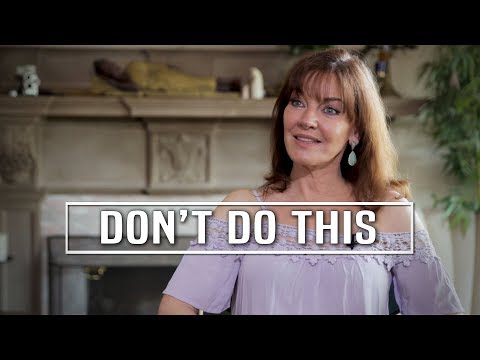 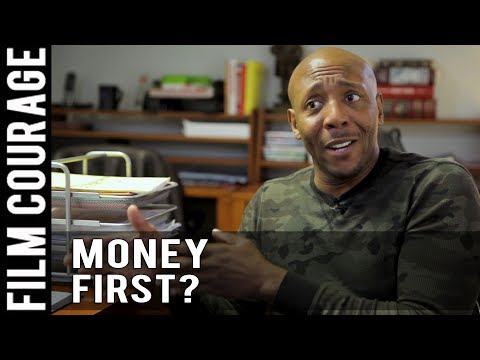 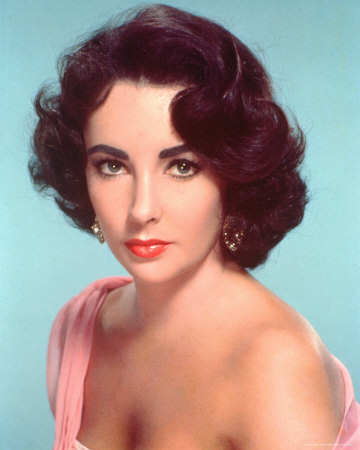 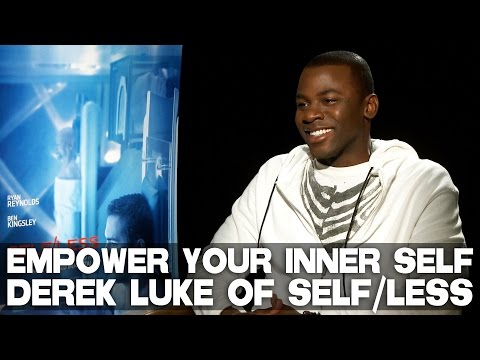 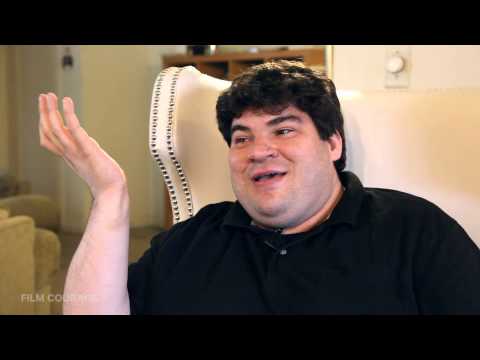 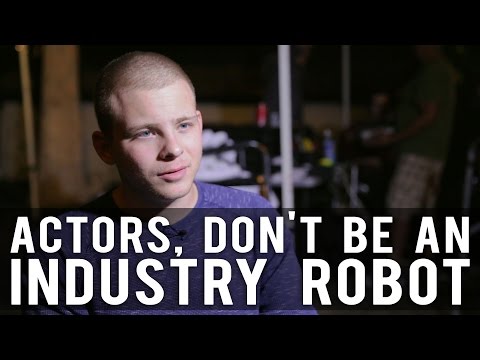