Special extras 3: Musa the Hedgehog
posted by bannanabrain
Moonlight had a party at her house. She invited Musa, Sonic, Amy, Shadow, Mephiles, Espio, Vectory, Charmy, and of course Scorge the perverted hedgehog. Moonlight set up a Пение show. Shadow came looking for Musa. Scourge was looking for a girl but all of them were gone. Whoa whoa.....to the story. Sorry folks so Moonlight set up a Пение station and Espio was the first to sing. He had to sing Rammstein. Vector had to sing Journey, and Charmy had to sing Orianthi HAHA!! They sang and it was terrible. So espio chopped all the lamps in half. With his ninja skills he was a lamp murderer so...
continue reading... 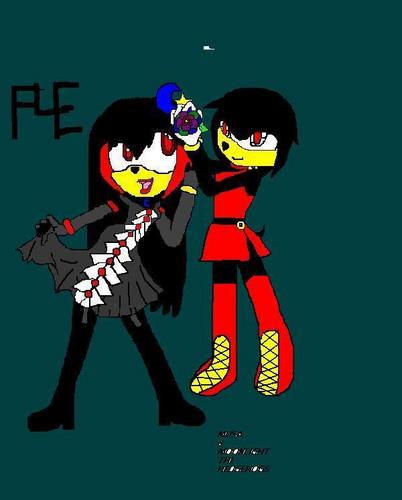 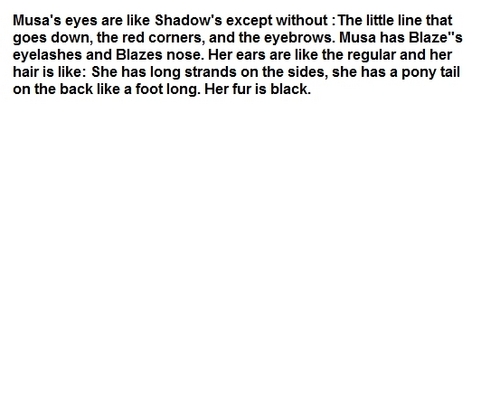 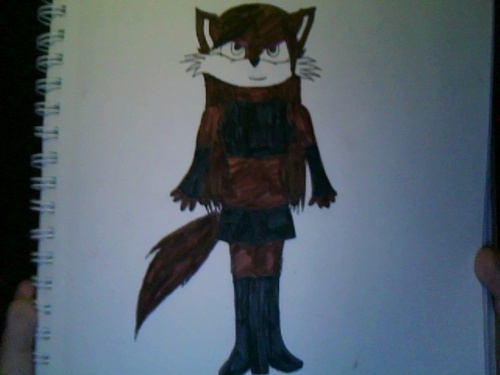 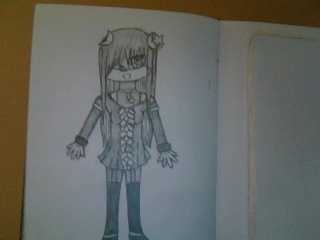