To OmegaKing :)
posted by AlphaClub
Hey, Omega! I just wanted to make a little story, because when we were talking last night, it gave me a great idea! So, it is basically about me visiting a Болталка Japanese forest, (you сказал(-а) Ты were in Japan, and that Ты live in a forest, and don't ask me why I am visiting a Болталка forest) and Ты so happen to be living in it, and Ты find me, and try and kill me. Now, not everything in here is completely accurate to what we both leanred about each other the in that chat we did on the wall, but here it is (This is going to be told in a 1st person POV, and I have my dagger and sword with me, and not everything that happens или that I think is completely possible или accurate):

I was just entering the forest. I don't know why, but I had to go in there. Now, if anything tried to attack me, at least I had my weapons. A sword, and a dagger, both dual wielded, my dagger in the right hand, sword in left.

I was walking for about ten minutes, when I heard something on the right of me. I looked over, but I saw nothing.

After about another five minutes, I heard the same noise again, and it was also towards my right side, but this time, it was closer. Confused, I unsheathed my sword, my dagger already in hand, and I slowely crept up to the дерево that the noise came from behind.

Then it happened. "EEEEEEEEEEEEKKKKKKKKKKEEEEEEEEIIIIIIIIIIII!!!" I heard, and I blocked the strike just in time to keep myself from getting stabbed in the chest. I had no armour, so I was utterly vulnerable, which meant I needed to stay as much on the defensive as possible, until I got a clear shot on my attacker.

The man looked at me, hatred in his eyes. "What are Ты doing in my forest, kid? Get out!" He сказал(-а) as he tried to strike my head and arms a few еще times, but I blocked them easily.

"What do Ты mean, you're forest? This is the wilderness, available to all, not owned by some pathetic human!" I yell, dodging, swiping, and blocking the man's attacks.

"And what are Ты doing here, boy? Get out! I will kill you!" He says, finally getting a swipe to my leg, and seering pain ebbed from the newely opened wound.

"Fuck! Gods damnit..." I yell, as I continue to block his strikes and blows. After a bit, I started to become apperant to the weak spot in the middle of his chestplate. Now, it was MY turn, for MY offensive.

"Hope Ты enjoy this!" I yell, jumping in the air slightly, and doing a 360 spin, and kicked as hard as I could into his weak spot, and I fell back to the ground, and Ты stumble and fall, taken off guard my the offensive.

I walk over to you, and before Ты can get up, I give Ты a double-V around your neck, smiling.

"Think Ты will kill me now, do ya? Переместить a muscle, and I will cut both juggulars, got it?" I say, grinning.

The man looks down, and looks at me, dropping his katanas. "Daja Vu... wait a minute... AlphaClub? How in the world?"

I lose my grin, and become as surprised as the man is. "OmegaKing? So Ты really weren't kidding, about all of that stuff Ты told me on the Alpha and Omega wall? Gods... I'm sorry, man. I didn't know. Are Ты hurt?" I ask, looking down at Omega's chest.

"No, no, I'm fine. Wow, Ты are bulkier and better skilled than I expected. You'd make a good warrior. And I didn't believe Ты when Ты сказал(-а) Ты were trained by a master!" Omega said, smiling. "That Переместить Ты did... that was pretty impressive. Could Ты teach me?"

"Yeah, sure. Ya know, I wonder what we'd be like as a team. I wonder how many people we could defeat." I said.

"Yes. About one-thousand, five-hundred years ago, или so, I was never really told exactly how long ago, there was a Greek family that were made up of a group of elite swordsman and strategists, and were a group of outlaws. After a while, they started to become еще known around certain areas of Greece, and they needed to leave to stay away from the people who would come after them. So, having a few Друзья along a trail that led from upper Greece to the lower Germania, или at least that's what Germany was called at the time. That trail of Друзья gave them shelter, food, and water on the family's escape to Germania.

"Hundreds of years passed, and it was now the mid 1900's. WWII was going on, and a man, a horrible man named Adolf Hitler was in charge of Germany, and the German armies. He was part of that now spread out family, and that is where I get related to him. Now, I don't think Hitler actually decended from the Greek family, but I think he was releted to a few of them descendants of that long назад Greek family. But what never died in that family, was the skill, smarts, and в общем и целом, общая brilliance of the family. That was all passed down from heneration to generation.

"Now, back when the family came to Germania, some of the family didn't have the criminal records that the rest that left did, so they decided to stay. The same tradition of strategy and skill was passed on from heneration and generation there, too. Until a few years ago, when my mentor, moved to the United States with us. She quickely got a job as a teacher, as for she knew english, math, science, and History almost as good as any other teacher in the area, so she was hired after a bit of training. My dad finally found her, and called her when I was around four, and assigned her to train me, because, like me, he was good at fighting, just not good at teaching it. So be hired my mentor to help. She was very strict, daring, and liked to see me in pain during lessins, which I had for a few hours each день after school. My diet consisted of steak, gyros, water and milk, and maybe a little snack of something small here and there."

I would take a knife,
If I could only strife...

Yes, we go through pain, we gOoo through anger,
But we still always have the pleasure!
But no, Ты have to be happy,
Ты can't just get angry?


I know, it's probably horrible, I know. But that was sokethong I've wanted to do for FOREVER. I boped Ты enjoyed it, and please, tell me what it meant to Ты in the comments. :) 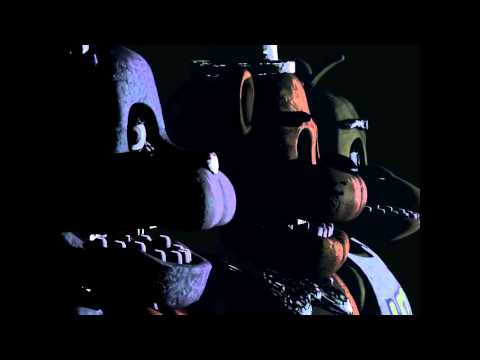 3
A&O4 - Daria's Pain
added by LillyOmega2
Song: "Pain" by Hollywood Undead Basically, this is about all of the pain in Daria's life, hence the Название I gave it. I felt like this song would fit her.
video
lillyomega's
Видео 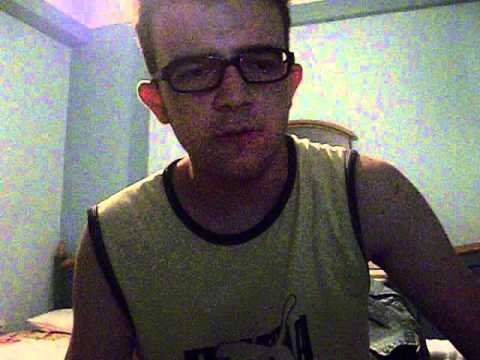 2
Alpha and Omega 4 DVD Cover/Premise thoughts
added by TimberHumphrey
my first video from my секунда channel :) i'll b starting my reviews soon anyway, here i share my thoughts on the new A&O 4 DVD cover and official premise. hope u like it :)
video 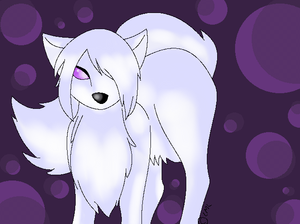 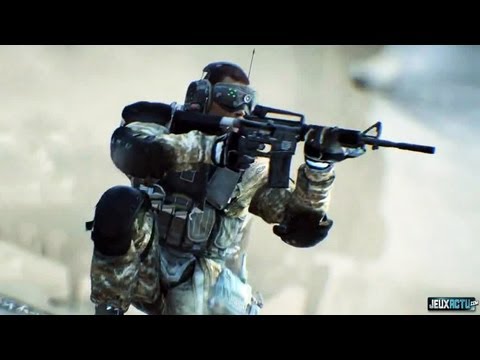 1
Warface alpha and Omega
added by TaZkG3me
Imagine that the executioner is Humphrey, the engineer is Garth and the others are their allies :)
video
warface
Альфа и Омега Клыкастая братва 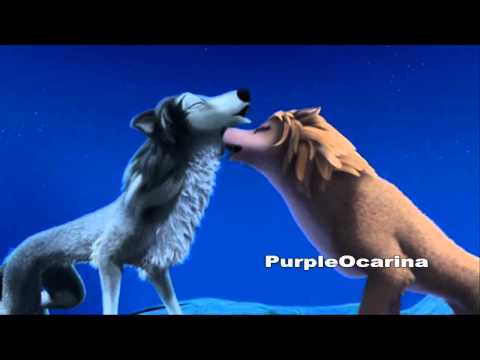 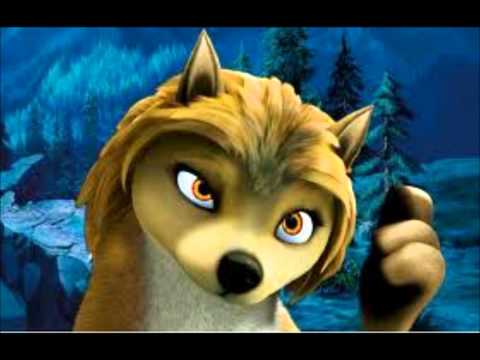 1
Alpha and Omega-Cannibal
added by JennaStone22
These are just pictures to the song. Hope u enjoy
video
alpha
and
omega 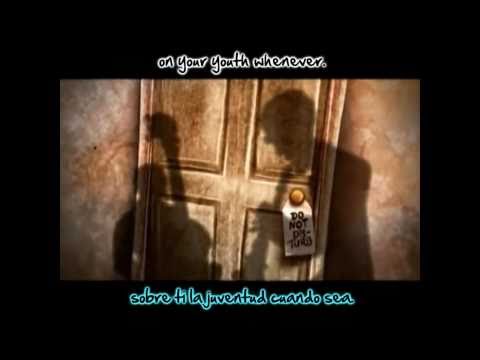 2
Avanged Sevenfold
added by Canada24
video may not be suitable for all viewers..
video 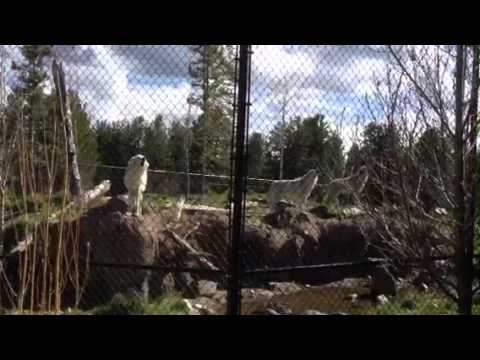 3
Howling Волки
added by SnowDogsFan
Figured some of Ты might like this. These are the Волки I saw at the Grizzly and волк Discovery Center in West Yellowstone last week. еще Видео of them can be found on my channel, I am too lazy to post them here lol.
video
Волки
howling
gray Волки 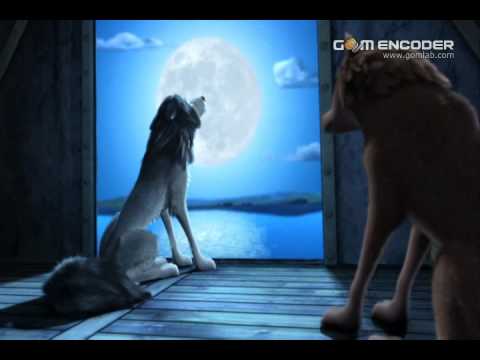 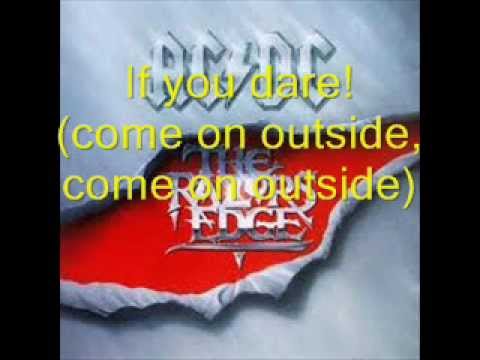 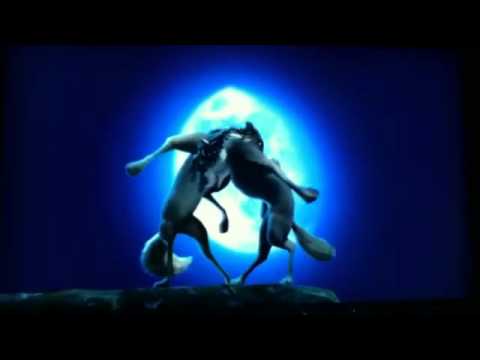 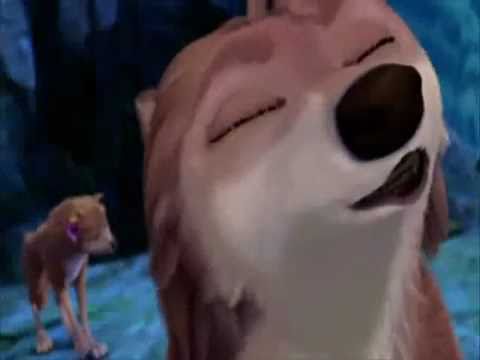 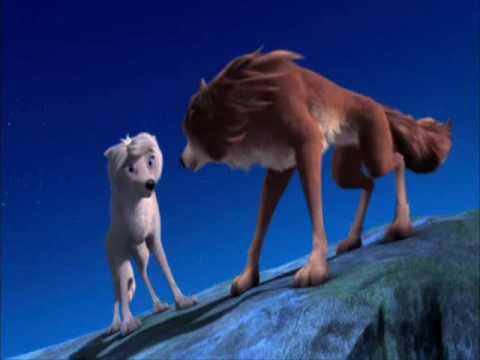 9
Lilly & Garth~ Waiting for Ты
added by LillySnuggles
I'M ALIVE.=D Okay so this is OfficialAlphaGarth's video on youtube.It was so cute so I wanted others to see his awesome video.x3I've been dealing with family drama.sorry about not being on much.
video
alpha
and
omgea
More Cards
1234567891011