Nausicaä of the Valley of the Wind
added by PrincessFairy
Source: http://absenteeballot.tumblr.com/post/25349370531/nausicaa-of-the-valley-of-the-wind
My Review on Catnapped!
posted by Queen_Kitty
Animation is an art form they say, and in a few countries in the world, there are some excellent animation...especially in Japan. Me and my twin sister Любовь anime, and this film is one my favorites; though I was shocked and surprised by the negative reviews I saw on the web, I thought this film was extremely imaginative and very well done.

I Любовь Banipal Witt, it is like anything Ты have seen before - truly a marvelous place to behold. My Избранное characters from the film are Meeko, she is so adorable; ChuChu and the lovely Lily Remlun, daughter of The great Magician Remlun. Though she didn't get enough screen-time (flashback Ты know), I still Любовь her. And it was Lily's papa, that give her the curse of turning everyone into balloons by touch.

So overall, I Любовь this film from beginning to end.

Mirai of the Future
added by PrincessFairy
Source: https://silversunkiss.tumblr.com/post/182509685352/films-watched-in-2019-mirai-no-mirai-dir
2
Список of Animated Feature Films (US)
posted by Sugar-N-Spice
Список of animated feature filmsFrom

This Список of animated feature films compiles animated feature films from around the world and is organized alphabetically under the год of release (the год the completed film was first released to the public). Theatrical releases as well as made-for-TV (TV) and direct-to-video (V) Фильмы of all types of Анимация are included. Currently the Список doesn't recognize one release form from another.

In order to qualify for this list, films must be "over 40 минуты long and have Анимация in at least 75% of their running time, или have at least 40 минуты of animation...
continue reading... 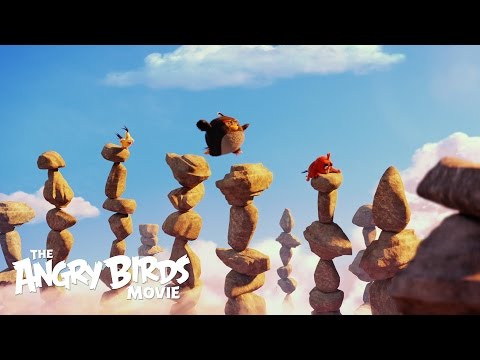 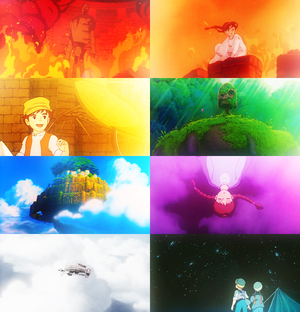 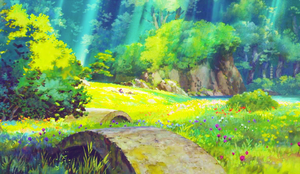 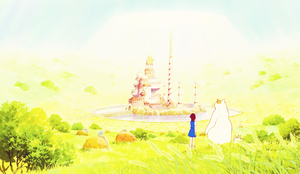