Blood Plus is one series I now know about that shows a male character that is rape by a female character: Diva raping Riku 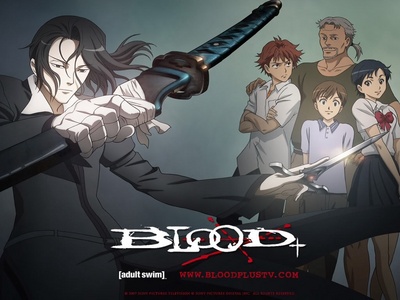