Days passed as Tsurara had to go through the same pattern. She would follow her master to school in the morning, watch him and his dear childhood friend laughing and talking, look as they chatted during lunch break, following him home. или there would be days when she went to visit the Awarashi's clan. These days were busy, yet the feeling of hollow always took hold of her heart, and she had not felt alive even in one moment. She knew others noticed and worried for her. And she felt guilty for that too. But she could not order her сердце to obey anymore. Days she would wear a fake smile, while nights she would cry her eyes out.

Her dilemma continued until one day. Tsurara received a letter from her dear mother. Apparently, the older Yuki Onna had moved from the main house to somewhere near Tono to live decades before. No one in the clan knew her exact place as she had likely wanted to hide from the world. Occasionally, she would send a letter to her dear daughter at the main house. Tsurara might know where Setsura had gone, but everyone respected the older Yuki Onna's wish to be alone. So no one'd ever asked.

In the letters, her mother asked for her health and how had she been doing. And sometimes Setsura would invite Tsurara to visit her once in awhile, but Tsurara always denied for her duties needed her. Now, she thought that this might be her chance for her сердце to rest for a moment.

Once she decided, she immediately took action. First, she asked for permission from Nurarihyon, and it looked like the old man thought that it would be nice for her to have a break too, for there seemed to be some problem about her emotional state. He had permitted her to stay with her mother as long as she like, there was nothing serious for her to solve right now. With a few days to settle with the Awarashi's clan, and Tsurara could go.

It was hard to say goodbye to the Awarashi's fellows as everyone had grown fond of the snow maiden, and she to them too. They сказал(-а) they would wait for her return, which moved her almost to tears. Далее was everyone at the Nura's household. She broke the news to Kejouro and Kubinashi first, since she had grown close to them. They looked like they wanted to say something, but chose to be silent and told her to have a nice vacation.

Ao, Kuro, Kappa, and Shoei were next. They also seemed like having something to say to her, but all decided to close their mouths as they noticed how she truly needed this getaway. Gozu and Mezu were surprised as how a faithful servant such as her would leave her master's side. They decided to tease her, but for once she did not mind it very much.

Almost everyone in the house knew the news about her leaving, yet she did not know if that person knew или not. But if he did know, he didn't seem to prevent her at all. And she was hurt that the person she loved did not even try to stop her from leaving.

The день for her to leave came. She had chosen to leave at night, while everyone was sleeping as she did not want to go through the pain of parting.

Everyone was asleep, but she knew there was one exception. He still sat on his Избранное Sakura дерево as he looked at the moon. Watching the beautiful scene, she marked it within her сердце with every detail. This scene, she would carry it until the день she died. Quietly, she walked out of the main gate. Taking one look of the main house, she turned and got on the тележка, корзина and travel to the direction of her mother's house.

As the тележка, корзина flew up above the sky, Tsurara took the last glance of the big house, and the blooming Sakura дерево in the garden. Tears waiting to flow out, but she held it in. She wanted to be strong, she did not want to feel regret as she left the place she viewed as her own house.

Unbeknown to her, a pair of eyes observing her flying тележка, корзина in the darkness...

Her mother's house was not far from Tonoo at all. In fact, its barrier was Далее to Tonoo's. Setsura had already stood at the outside of the barrier for a long time as she waited for her daughter's arrival. And when Tsurara caught sight of her, she immediately ran into the older woman's arms and cried. Not until her mother's warmth enveloped her did Tsurara realise how much she missed her. Setsura quickly led her inside the invisible barrier, the kekkai. And the scenery changed.

There was a traditional Japanese mansion, not very big, but enough for a family to live. It was not nearly as large as the Nura's main house, but still had a pond, a beautiful garden and a hot spring.

When her and her mother were in an empty room, Setsura turned to her and regarded her with serious eyes. "Now we're inside. Are Ты going to tell me what's wrong now?"

Tsurara was startled, and wanted to deny out of instict. However, the older Yuki Onna prevented her, "Don't lie to me. I know Ты won't come here with the only reason that Ты miss me. So tell me now."

Despite Setsura's words being a little harsh, Tsurara knew her mother meant well. Her mother loved her and understood her best. Unable to hold back anymore, the girl hugged her mother tightly and spilled all of her pain out. That night, she truly found peace once again as she listened to her mother's voice and fell asleep on her lap.
lubasakura and candysukisuki like this 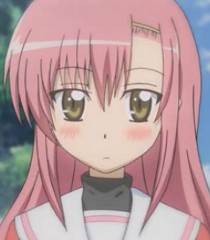 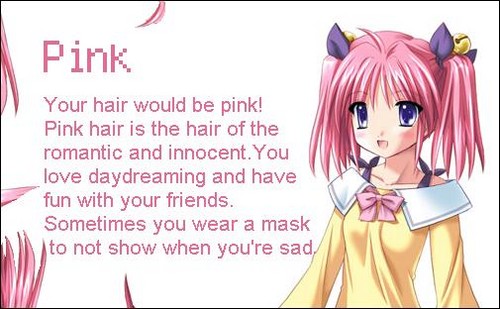 When Tsurara was safely inside her room, she leaned back against the tightly shut shoji door. Then, she could not hold back anymore. Beads of tears that had been Холодное сердце kept falling down to the floor while she sat there for a long time. The pain in her сердце was unbearable. Her loved one viewed her no еще than his follower. And it was sad, knowing her Любовь was not requited, even a bit. It was lucky that she had her own room now, или she would have to explain to Kejouro. She did not want anyone to worry about her affair. 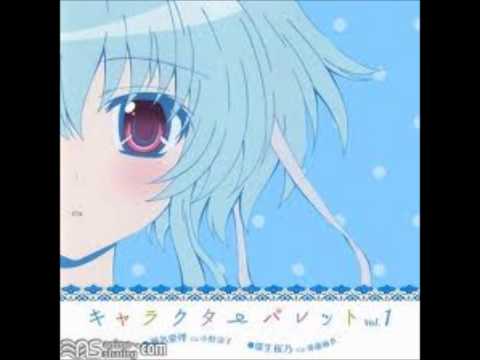 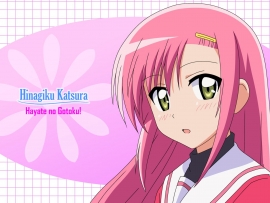 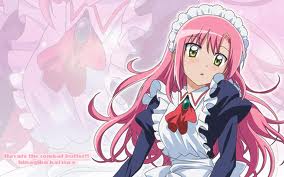 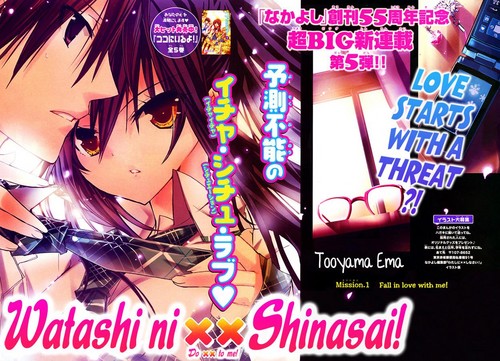 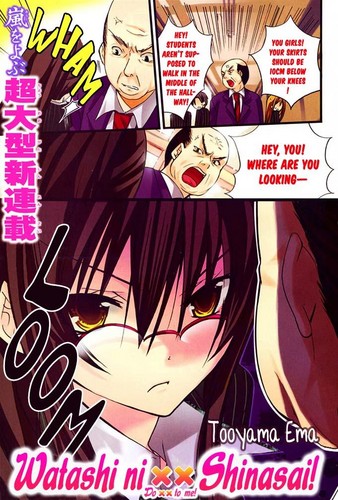