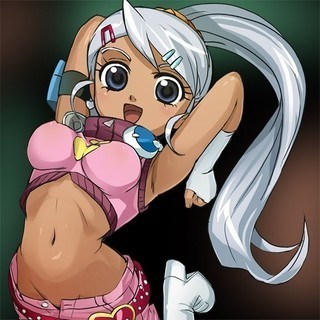 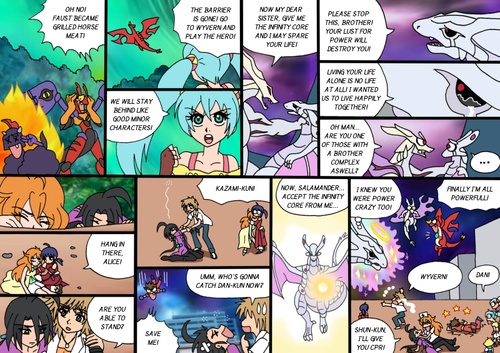 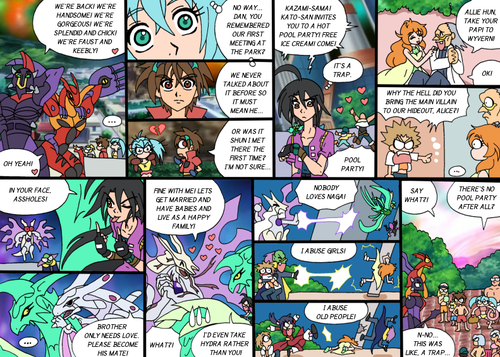 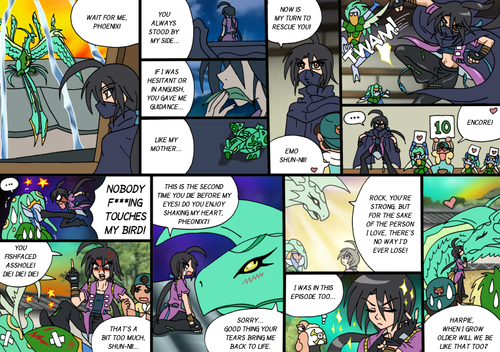 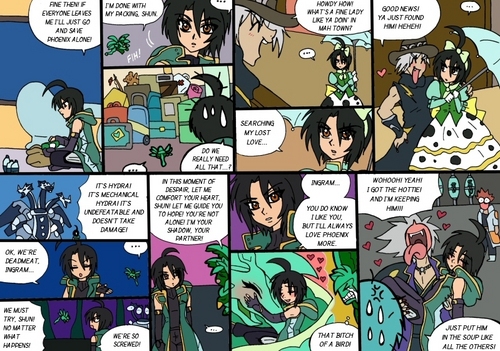 Full Name Of The Character: Ayleyda Laura Wilson.
Gender: Female
Appearance: She has got middle-length оранжевый hair with green eyes. She has got a little bit freckles. She wears a blue куртка with black tight shorts. She also wears long black boots. She makes her hair in 'ponytail' model. But she leaves some hair on her face as a curl.
Age: 16
Personal Characteristic: She is so adventurer and brave. She is kind(can't challange Alice about it). But she believes that working alone is better.
Element: Darkus.
Bakugan's Name: Aquanoid.
Bakugan's Appearance: Looks like a dragon but it's blue and black. It's body is coloured black but his back is full of blue stripes.
Bakugan's Abilities: He can send dark lightnings.

Now, write your own, it's fun! 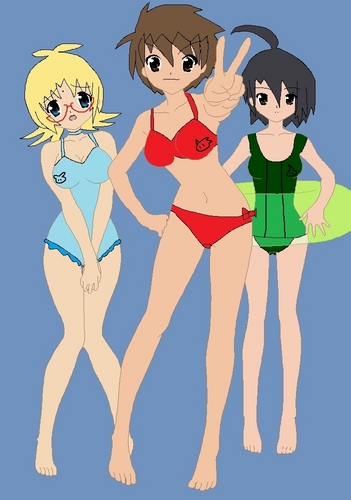 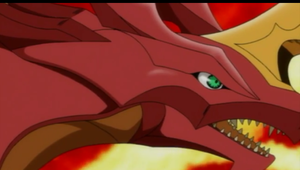 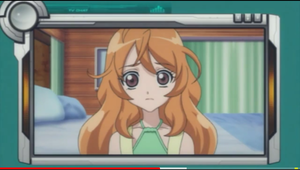 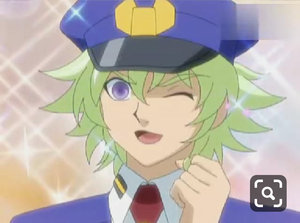 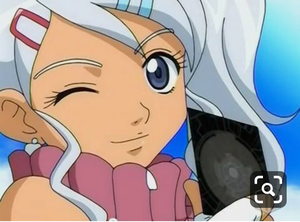 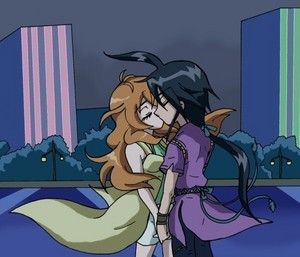