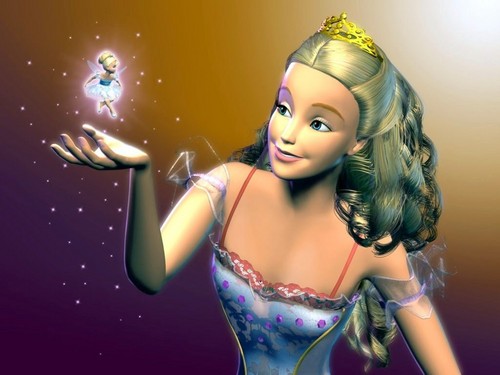 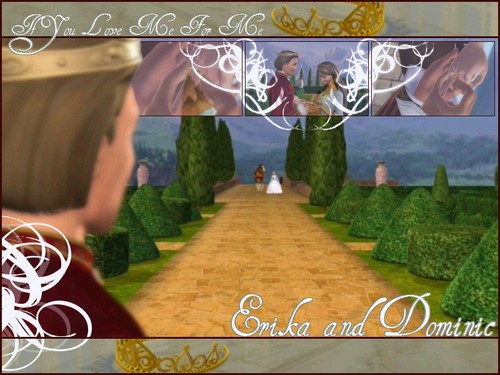 In my dreams, I’ll be free
added by PrincessFairy
Source: http://barbiemovies.tumblr.com/post/156228173645/in-my-dreams-ill-be-free

2. Rapunzel. She's the princess of King Wilhelm's kingdom because she's his daughter and later also of King Frederick's, since she marries Prince Stefan.

3. Odette. She becomes princess of her kingdom in the end of the movie because she marries Prince Daniel.

4. Anneliese. She's princess from birth of her kingdom, which name is unknown.

5. Erika. She's always considered a princess, though she's actually the Queen of Dulcinea because she marries King Dominick.

6. Annika. She's another princess from birth, just like Rapunzel and Anneliese. 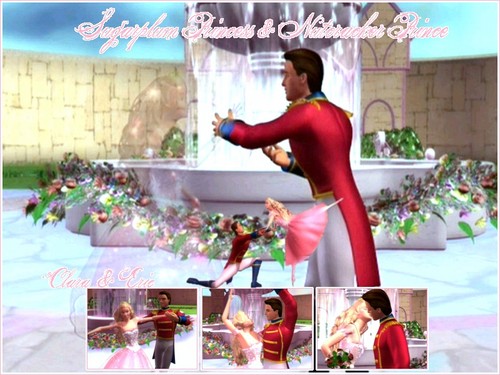 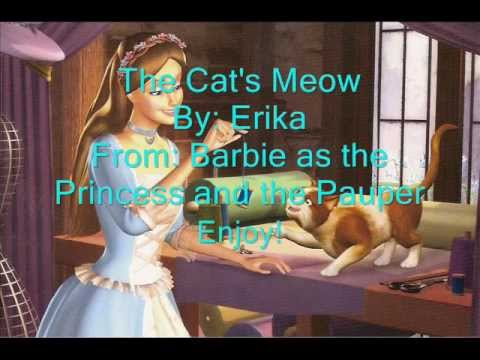 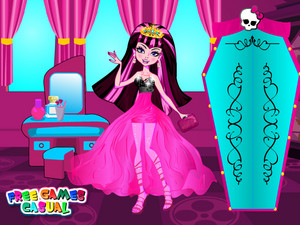 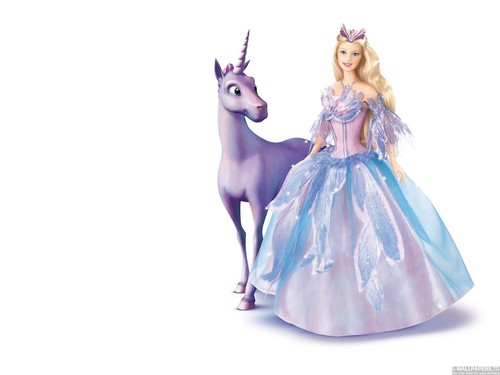 Барби as the Island Princess
added by PrincessFairy
Source: https://fybarbiemovies.tumblr.com/post/143905621038/all-you-seek-could-be-there-just-a-breath-away 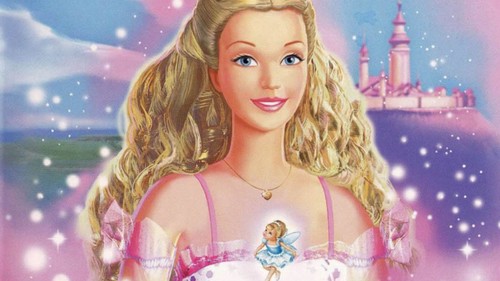 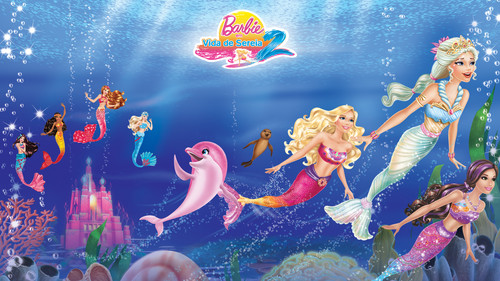 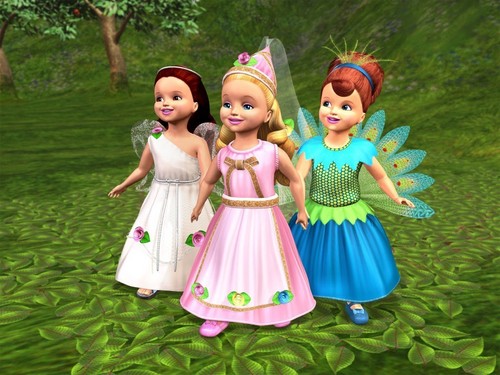