My idea of the governmental structure of Blaze's kingdom.
posted by Uncle-Chairman
Most Фан fiction stories I have read have painted Blaze's realm as a constitutional monarchy with major restrictions on her power, including the ability to put her to trial или even confiscate the Sol Emeralds from her. This is understandable, since Blaze often claims a moral duty to her people during the Sonic Rush games, and the image of an absolute monarchy is one of corruption and tyranny, and generally has very negative connotations in the Western world. However, this is not to say absolute monarchs are incapable of caring или compassion for their people, they are just very rare due to the power they are дана which often corrupts them.

My vision of Blaze's kingdom is one much еще aligned with a traditional monarchy, with aspects of an imperial cult. In my mind, Blaze's kingdom is based on a cult centered around the Sol Emeralds and their apparent divinity, and the current guardian is thought to have a spiritual connection to them, giving them their power. My basis for this is the implication throughout the series that the Sol Emeralds have a mind of their own, touched upon by both Sonic and Blaze, most notably in the ending of Sonic Rush Adventure, and also the Sol Emeralds apparent connection to Blaze's world being much еще significant than the Chaos Emeralds and Sonic's world (in the Archie Comics, her world nearly collapsed without them, while Sonic's world had existed many years before the Chaos Emeralds had even arrived). Furthermore, Blaze appears to be the only character who can tap into the power of the Sol Emeralds naturally.

I have no intention of Письмо a Фан fiction any time soon, so don't get your hopes up. I simply thought I'd collect my current ideas on the structure of Blaze's government here. We probably won't see what Blaze's kingdom truly looks like until we either get a Sonic Rush 3 или a Blaze solo game, both of which look unlikely at this point in time, so fanon is the best thing we have.
A Cat's Happiness
posted by Hellowittykitty
"Burn!"

Blaze the Cat was practicing for her ancient ritual. Her father, Soler, was so proud that his daughter was turning 18. She had delicate curves instead of a square body, her ponytail was longer, up to her knees, and her bosom was quite large. All of the Girls were so excited about Blaze being a woman. She was the youngest in the whole group, секунда to Marine, the raccoon. Blaze was burning чай leaves to make them crisp and ready for the teapot. She was humming to the tune "Sonic Boom" while pouring the extremely hot water with an exotic lemony taste. "I wonder if my dad will buy...
continue reading... 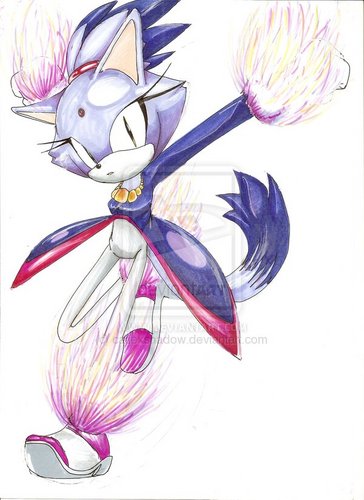 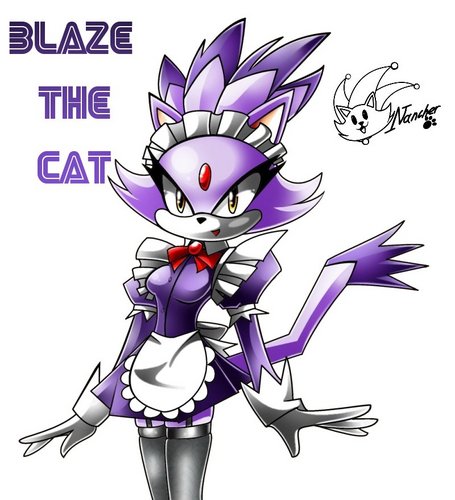 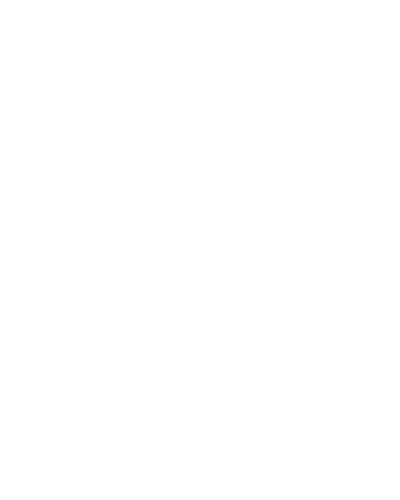 blaze the cat
added by francine123 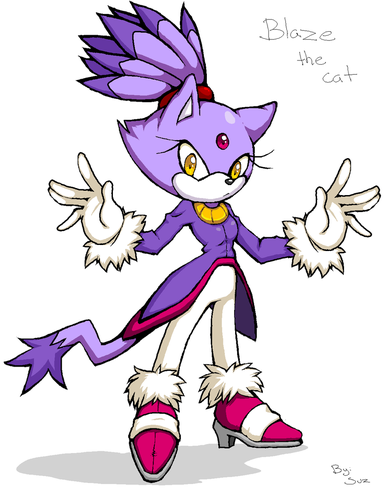 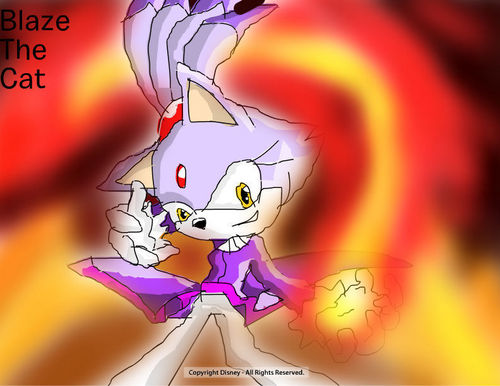 Blaze the cat огонь power
added by rosehedgehog222
Source: Me! 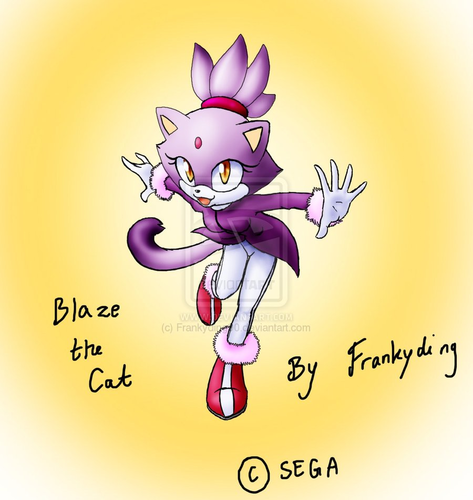 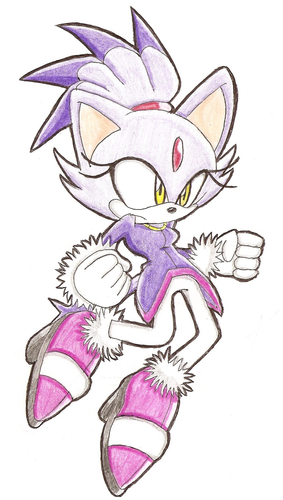 blaze
added by blazeandarose
Sneaky, Sneaky, Sneaky Blaze, part 1, Chat Room
posted by Blazefan4life
Right now, i iz at school. i iz on the computer as we speak! I can see Silver over there on movingcake.com playing arm surgery 2. LAME. I'm being super duper sneaky right now!
Blaze

Yo, Silver! I saw u playing them lame games on the computer! u actually lik them games?
Sonic

OK I ADMIT IT! i wuz playin games on movingcake.com! so wat?
Silver 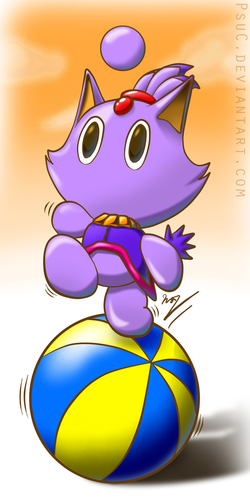 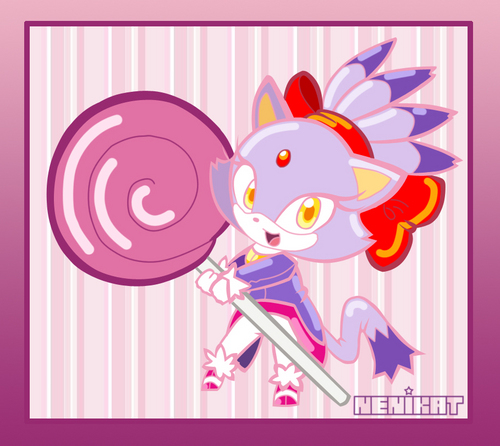 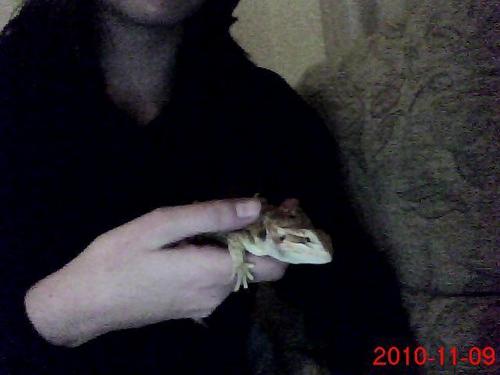 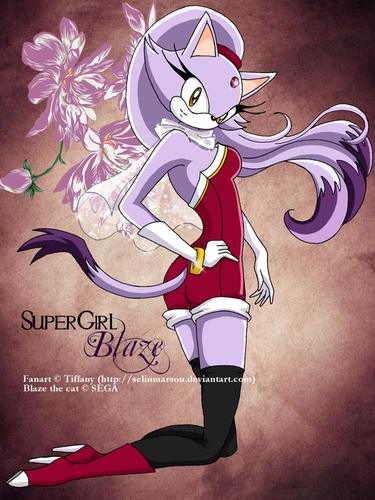 blaze
added by blazeandarose
How to Become a DIE-HARD Фан of this club
posted by sydni2001
I've seen people become die hards and for people (like me) who want to be one, here's some steps for this club.

Ты may start off as a Dedicated Fan, but as time progresses and as Ты devote еще of your time to this club, it will eventually develop into a Die-Hard. And who knows, maybe you'll get a Fanatic :3

This is a repost so don't give me any troll threats about it. (that includes Ты Darkhorn) ^^ im trying to help some people. 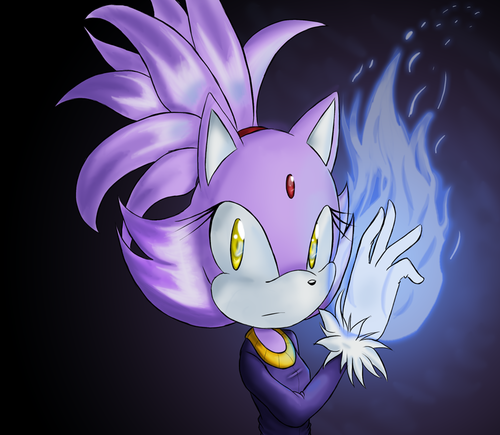 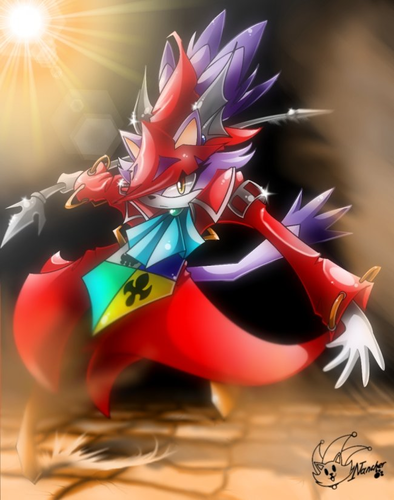 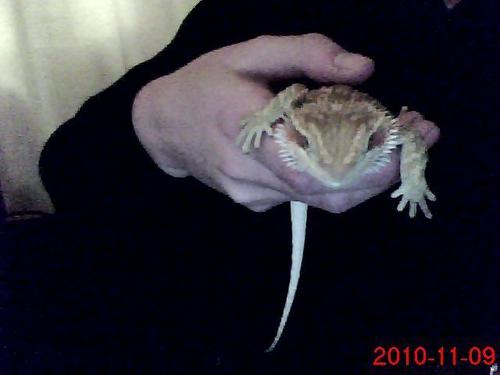 My baby Bearded Dragon Tippie-Toe! Pic2 (last pic)
added by BlazeTheCatFan
Source: My web cam!
4
Silver and Blaze {Part 1} (This is a story just to let Ты know)
posted by Rockrooster4
(THIS IS A STORY SO DO NOT GET MAD AT ME PLEASE)

One день in Knothole village... Blaze the cat had just finshed watering her catnip plants. Blaze had just moved here, she is a princess from замок Blaze, she hated to be one so she ran away from the castle. She has огонь powers, physchic powers, and Super Blaze which she could only turn into with the power of the Sol Emeralds. "I wonder who I might meet here" She сказал(-а) to herself. She decided to take a walk, on her way she saw a hedgehog, she decided to stop and talk to him. His мех color was silver, he had a ton of quills, and he was kinda cute....
continue reading...
More Cards
1234567891011