Brennan was in her office, looking over a case file. In the past месяц so much, yet so little, had happened. And she could hardly медведь it. After she'd pulled back from that hug. That's when all this had started. She'd told him to leave. She wanted him safe, but he wanted her safe. She had forced him out of her apartment. Had lied to him, and informed him she could take care of herself. How could she have done that? He'd taken it as "get out of my life, I don't need you". How could he think that? She'd broken down completely in front of him, and he'd just let her push him away.
But her thoughts were interrupted when She found Booth standing in front of her desk.
"You need to go home. It's one in the morning. Come on, I'll drive you."
There was no use in arguing, so she followed. He opened her door, and she got in without protest. Once he'd gotten in as well:
"Booth?"
"Yeah Bones?"
"Umm, can I ask Ты something?" she had to get his answer. She had to know why he had left when he did. She had to know if he felt the same way she does now, and the way she did when she had told him to go.
"'Course."
Now that the time for the words to leave her mouth, she found that she'd Остаться в живых them. She couldn't remember what it was she had planned, over and over again, to tell him. But then he looked over at her, and the words came again:
"Booth, why did Ты leave? That night? When I told Ты to leave and that I could take care of myself?"


He was silent. The truth was, he didn't know why he had left. For the first time since Christmas, he had actually thought they could be together, and he left. He had listened to her, which he rarely did. He hadn't gone with his gut, he'd gone with his head. He knew that if he had stayed, Кости would have gotten angry, and he hadn't planned on staying long. But maybe if I had stayed, we'd be better now. We wouldn't feel awkward. We'd be happy, we'd be like in all my dreams, the ones where I sweep her off her feet, and she doesn't protest. Maybe... But there were too many maybe's to consider. He'd messed up. Again. And now what? Now Кости wanted an answer that he didn't have. And he couldn't lie, so he told her what he'd been telling himself since that night.


I know it's not great, but it fit their characters. Brennan would be the one to kick him out, and he would have listened, 'cause Кости had told him to leave. He would have risked his emotional pain, if it was what she wanted.
...Anyways, feedback is appreciated :)
lovelife93, g3u16 and 14 others like this
verbatim33 Great, thank you for writing! ;)
Cladra more more more :) ! ilovethis !
piratequeen41 are you kdding?? this is freaking AMAZING!!!!!!! im a little sad i hadnt read this sooner!
piratequeen41 i really like how you do make sure that the characters in your fanfic match with the ones from the show. not many people bother to d that... 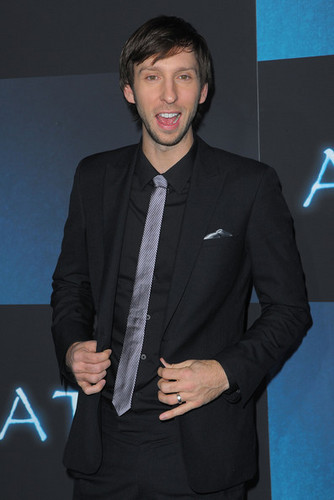 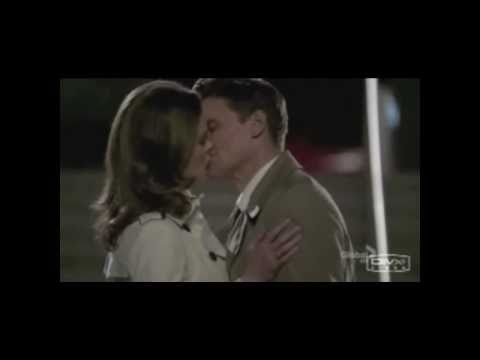 3
Adam West is watching Кости
added by Hilson
Promo for Bones. I thought it was pretty funny. Sorry if it's already been posted. Let me know and I'll take it down.
video
Кости
promo
season 5

9
Other intro
added by natulle
A other intro made with and other song. Made by misssy86
video
emily deschanel
Дэвид Борианаз
michaela conlin
tj thyne
tamara taylor
john fancis daley 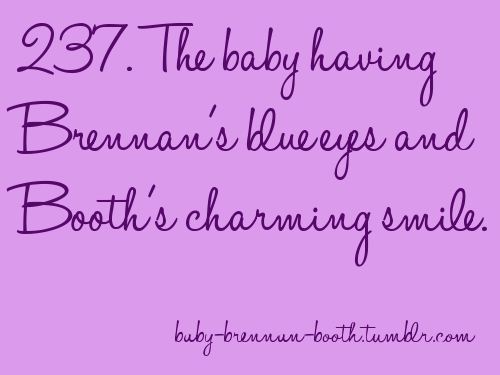 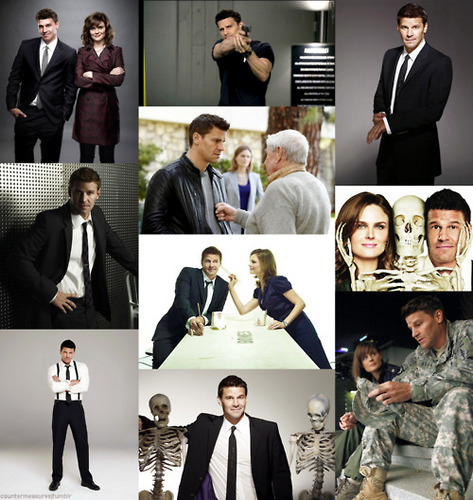 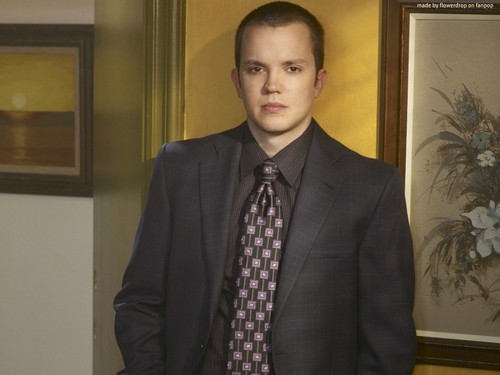