2001:
"Britney Spears will re-shoot the video for her Далее single, 'Don't Let Me Be The Last To Know' because she is unhappy with the final edit, which was filmed on a Miami пляж, пляжный last month. The singer famously chose photographer Herb Ritts to direct the video, known for his erotic black and white photographs. Ritts previously shot Madonna's 'Cherish' video and Janet Jackson's 'Love Will Never Do (Without You)'. It is not clear whether the new video will mirror the original, in which Britney shared a Kiss with a French model." The scenes deleted were considered to be too racy at the time. (From mtv.co.uk - Источник no longer available) 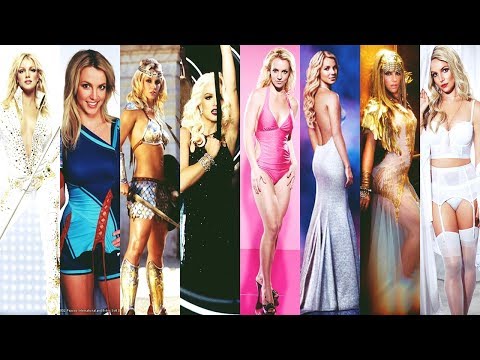 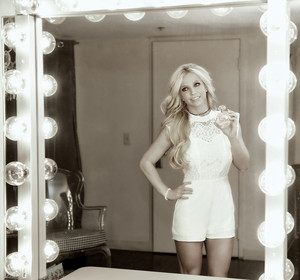 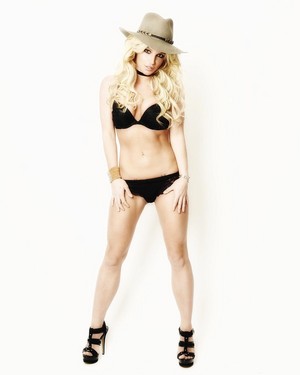 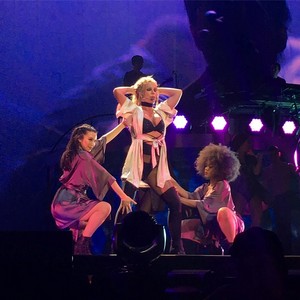 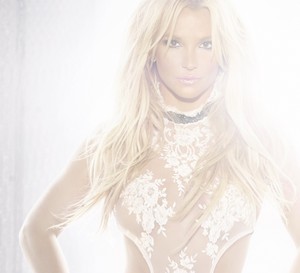 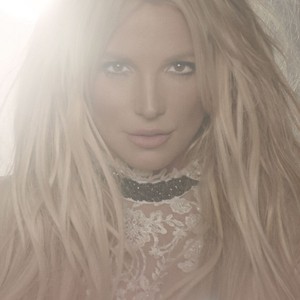 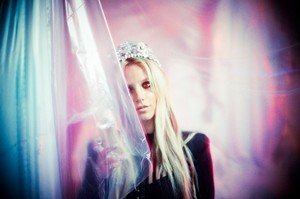 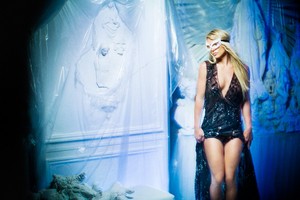 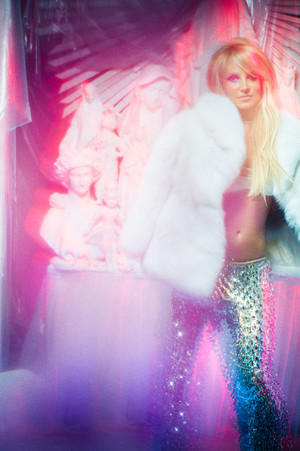 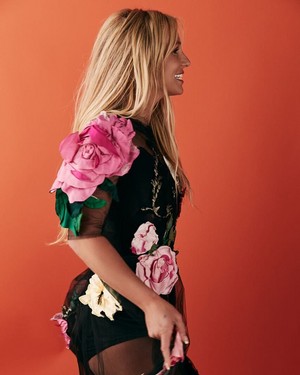 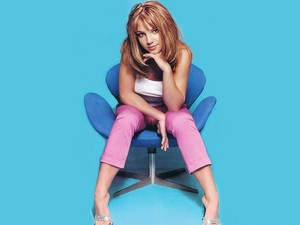 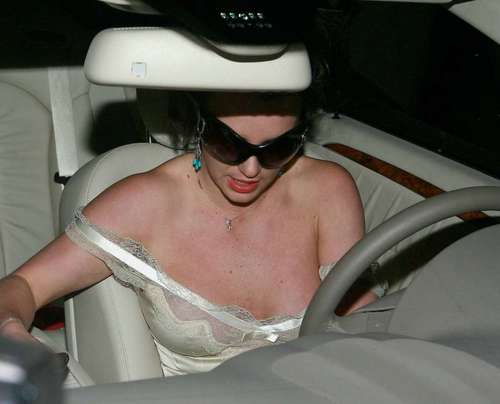 out n about n all over town
added by gymnastlover 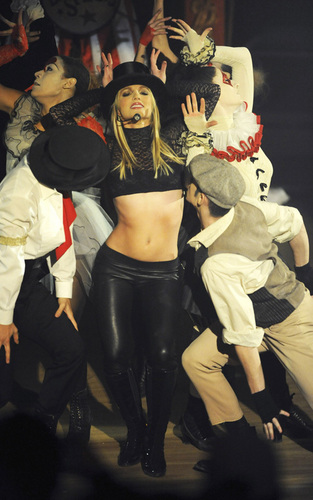 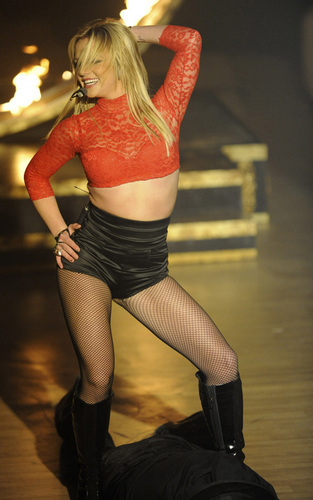 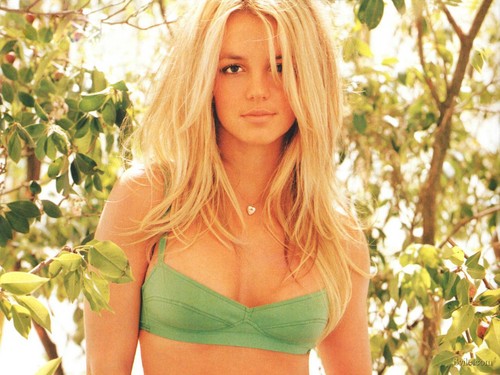 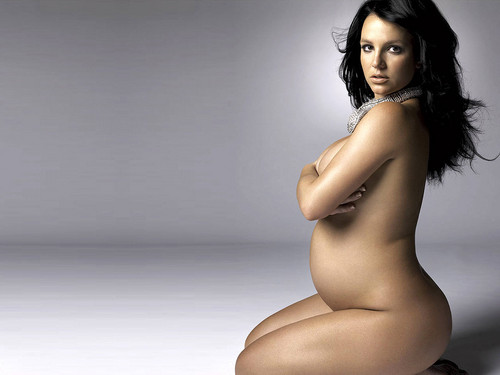 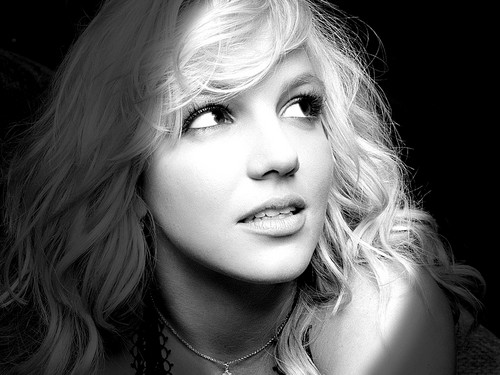 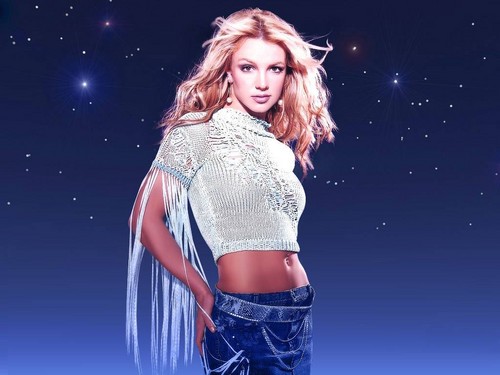