all about syaoran li
posted by judychen
Syaoran's four sisters are mentioned in the anime, and are only seen in the first Cardcaptor Sakura movie. His sisters are Fuutie, Shiefa (alternative spelling Xiefa), Fanren and Feimei. His mother and sisters are briefly mentioned in the Cardcaptor Sakura Манга when Sakura, Tomoyo, and Syaoran are trying to capture the Maze card. His mother's name is Yelan.
A common theme in Фан fiction is that Syaoran is a prince (with Sakura taking various roles). It may have been this which at least partially influenced Tsubasa: Reservoir Chronicle.
Syaoran's father is deceased. In the Аниме it is implied he is responsible for the wealth of the Li family.
Syaoran's voice actor Motoko Kumai sang Syaoran's theme called Ki ni Naru Aitsu (That Girl I Can't Ignore) which was first in episode 57 of Cardcaptor Sakura
As stated in the seventh chapter of the original Манга series
His favourite color is green
His favourite Еда is Шоколад and Dim Sum and least favourite is сладкий картофель, ям Jelly
His favourite subjects are gym and math and least favourite is Japanese
His blood type is O
He also speaks English, as he picked it up from his time in Hong Kong.
Speaks at least 3 languages. Cantonese, Japanese, and English. He possibly speaks Mandarin too.
Syaoran's name (meaning "little wolf") sounds similar to Shao Long, "little dragon", which is one of famous Bruce Lee's дана names (李小龍, pinyin: Lǐ Xiǎolóng, often romanized as Lee Shao Long).
crchenandy620 He loves Sakura! 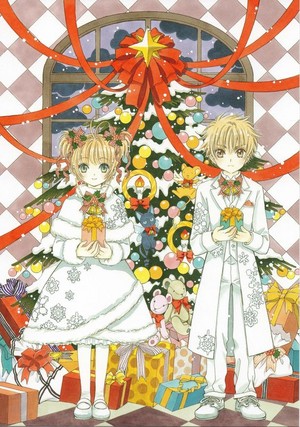 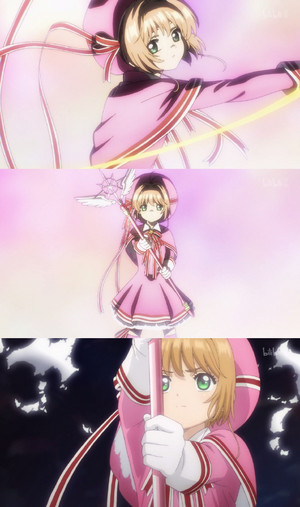 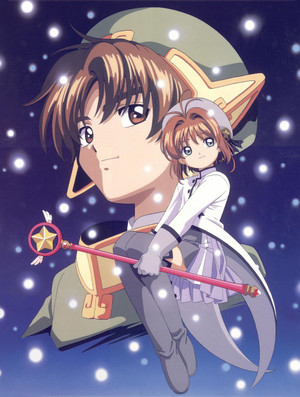 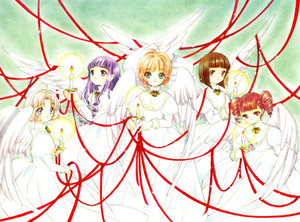 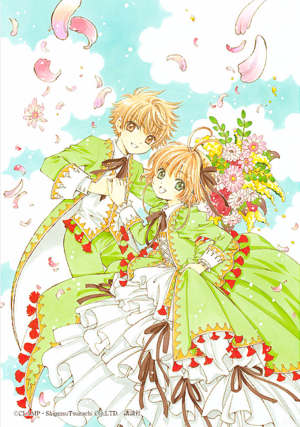 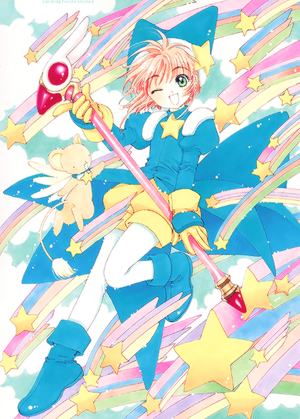 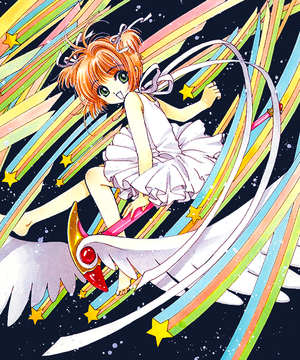 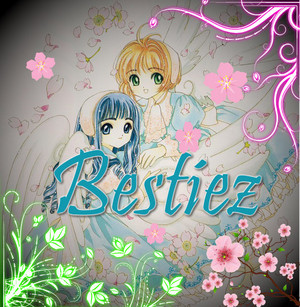 Sakura and Tomoya
added by jokeramu 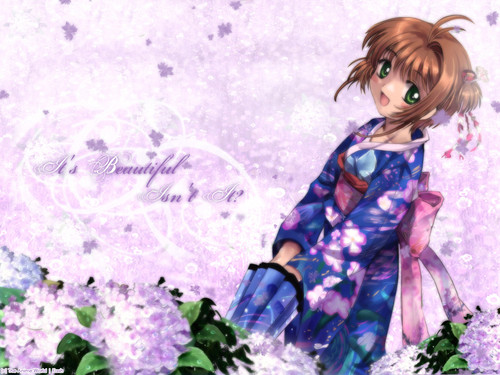 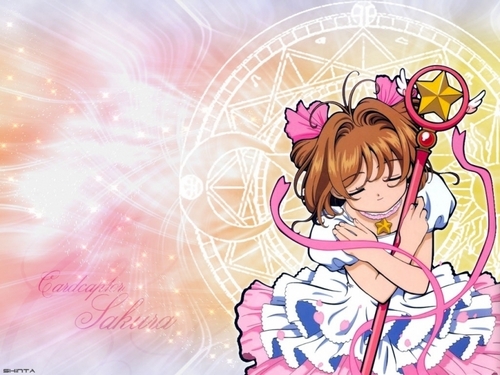 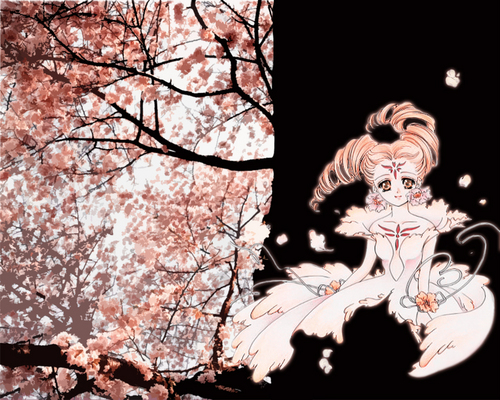 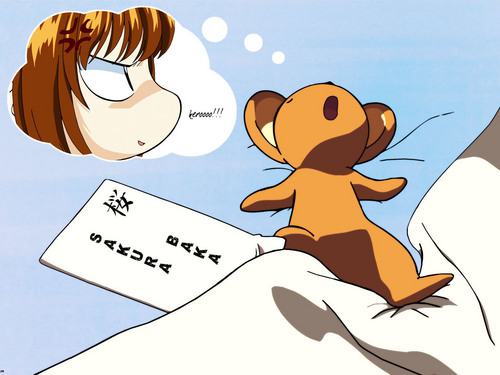 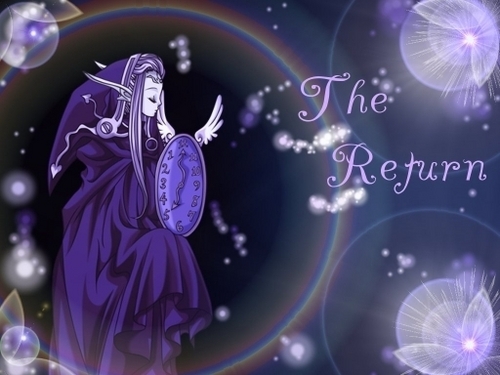 2
The Return
added by burgundyeyes 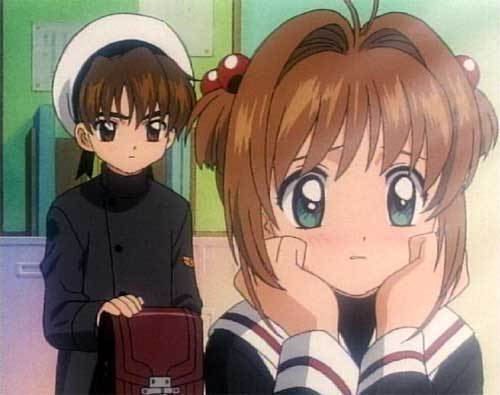 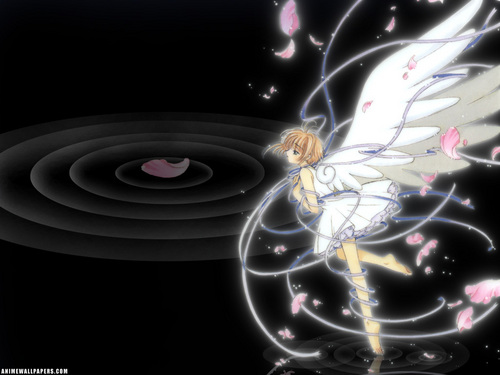 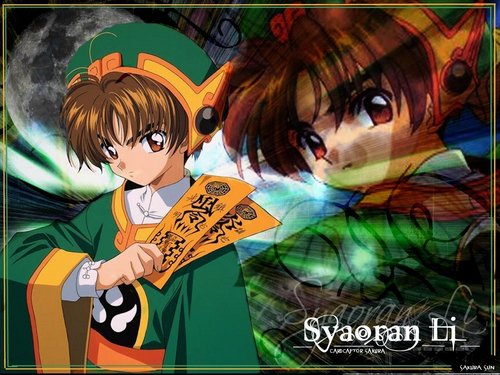