7
A Response I saw on 99polls
posted by DelenaDiaries
What the Stelena said:
STELENA over Delena
Delena Фан below me, honestly Damon is a really good character in the show. Agree with that.. HE IS A WONDERFUL BROTHER & GUY! ALTHOUGH, I'm sorry we all have our opinion, and my opinion is that Stefan & Elena belong together. People really think that Delena will happen, buut it won't? I just read a website & I read this when she сказал(-а) it Elena: (To Stefan) It`s Ты and me, Stefan. Always. -- Kill или Be Killed. & I don't doubt it, if Elena сказал(-а) it will always be Stefan, thatn it will always be Stefan. I don't 'disagree' with Delena, because everyone has there own opinion, I just like STELENA more. Try to understand why STELENA Фаны are so 'violent' , it's because there are moe Delena Фаны and they are taking advantage of that, which is not right. And just because there are еще Elena Фаны doesn't mean the showroom change , just for Ты guys? Like, no. if Damon really loved Elena he would just let his brother do the whole Abby thing with Bonnie, because he Остаться в живых the bet. AND IF Ты Любовь SOMEONE Ты DON'T GO HAVE SEX WITH THE PERSON THEY HATE! ( rebekah ) & now all Ты Delena Фаны have to answer this question,, would Ты still love/go out with your boyfriend if he had sex with a girl that Ты hated? I didn't think so.... So it's over with Delena. STEFAN AND ELENA FOREVER!

So from S1 until S3 the writers and the Фаны have portrayed/ seen Stefan as the “good” brother as the “saint” the selfless brother and all that crap. But if Ты really open your eyes for one секунда of this picture perfect Ты will see the truth. That Stefan from день one LIED and kept secrets, hides his past and made his brother out to be the “big bad wolf” and him as the scared little boy who has done nothing wrong. 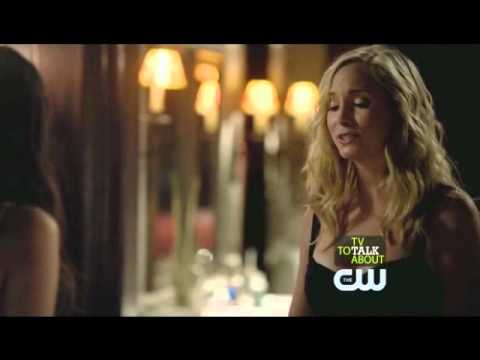 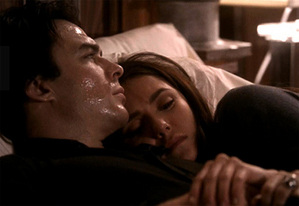 Guys, I've seen a lot of freaking out over the last episode. I think lots of DE Фаны are worried but I don't see why. For me the nail in the coffin for SE was last episode. Stefan used one of the worst moments in Elena's life against her...just to gain the upper hand on Klaus. I'm not even going to get into what he did and how I feel about it или even compare it to what Damon did in 2x20. But I get why he tried to do it(he didn't have to do it, he could have returned Главная at the end of 3x09 and not plot his revenge against Klaus, keeping everyone save in the first place. He wouldn't have to...
continue reading...
4
The Darkest Side Of Me ch.2
posted by yasmeen40
originally written by : SuchALittleMonster on FanFiction.net

I was alive. At least... I think. My eyes stayed tightly shut. Laying quietly I took a couple deep breaths. Breathing in the air around me, I replayed what had happened in my head. It still didn't seem real. Was it real?

I slowly opened my eyes and was instantly met by the sunlight shining in through the window. I could feel the warmth on my skin, I was deeply relaxed and comfortable. I always felt this way waking up Далее to Stefan in the morning. We would lay in постель, кровати for hours upon hours, wide awake, but silent. Neither one of us ever...
continue reading...
7
She Just Knew
posted by merzycullen
Chapter 1

Elena was running, running scared through the woods, the rain falling hard on her. Breathing hard, looking behind her every once in a while to check if someone was following her или if she Остаться в живых them already. She didn't know why she was running или who she was running from, but it didn't matter. All she knew is that she had to keep running, she had to find him. Because if she didn't…she couldn't even think about that possibly. She shook her head in denial.. she had to find him now.

She kept running and running until she was sure she would collapse any минута now, he legs about to give...
continue reading... 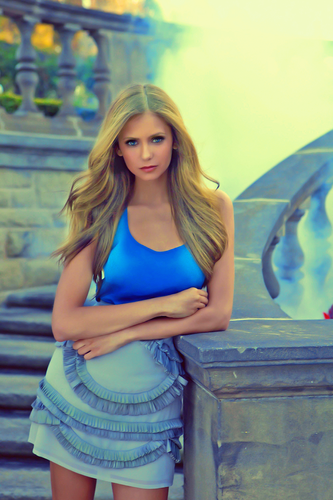 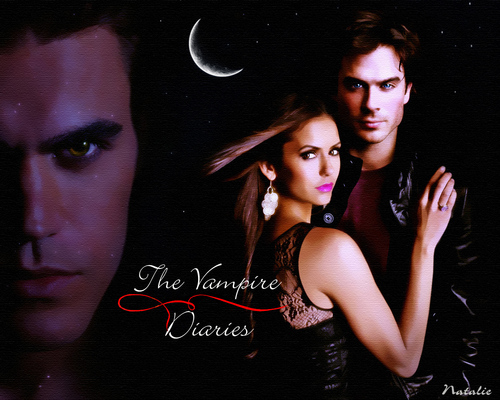 13
Delena
added by quinnfabray
1
The Darkest Side Of Me ch.1
posted by yasmeen40
The Darkest Side of Me
originally Written by : SuchALittleMonster
on FanFiction.net
Something was definitely wrong. Everything was dark. Pitch black...

I slowly rolled onto my side and reached for my phone. Nothing. I always keep my phone on the nightstand Далее to my bed. Odd...

Sighing in frustration, I slowly sat up, groggy and irritated my eyes had not adjusted to my dark room yet.

I flung my legs over the side of the постель, кровати and blinked a couple times, rubbing the sleep out of my eyes. How long have I been out? Oh, goody a pounding headache to add to the list, just want I need.

Aquarius and Temperament:
Aquarius tend to be rebels just for the sake of having their own way. Their stubbornness sometimes causes their failure, they will continue...
continue reading...
-3
The Darkest Side Of Me ch.3
posted by yasmeen40
originally written by : SuchALittleMonster on FanFiction.net