HELEN, thy beauty is to me
Like those Nicean barks of yore,
That gently, o'er a perfumed sea,
The weary way-worn wanderer bore
To his own native shore.

On desperate seas long wont to roam,
Thy hyacinth hair, thy classic face,
Thy Naiad airs have brought me home
To the glory that was Greece,
And the grandeur that was Rome.

Lo ! in yon brilliant window-niche
How statue-like I me thee stand,
The agate lamp within thy hand!
Ah, Psyche, from the regions which
Are Holy-land !


-THE END-
Edgar Allan Poe's poem: To Helen [Poem of Youth]
TheExcorcist, TVD-DE-4-ever and 29 others like this
MissDK I love how Damon picks great poems for her. He's so intelligent.
_DarkPhoenix_ Thanks for reading! I totally agree with you!
lailalove amazing
_DarkPhoenix_ It really is!
newyork621 aww hes so cute,how sweet is he
StarrieNites Aww soo beautiful :)
13
Thoughts on Damon at 3x04 and 3x05 promo
posted by eve_k

First of all 3x04 was a little weird to watch because suddenly everybody remembered that Damon is the bad guy...!!Caroline was telling Elena all his bad qualities again,like nothin changed.He spent all summer with Alaric trying to find Stefan,rescued them at the mountain and now Ric tells him to back off Elena!!!Why?Because they need him only when they are near danger?When everything is fine he is not allowed to be near her?I understand than after witnessing the bedroom scene at 3x02 and feeling responsible for Elena and Jeremy...
continue reading...
19
For Better или Worse; A Look At The DE Phenomenon & Why People Hate Them
posted by delenasalvatore
What is a phenomenon? The оксфордский, oxford, оксфорд Concise English Dictionary describes a phenomenon as "a fact или situation that is observed to exist или happen, especially one whose cause is in question", and "a remarkable person или thing." I think Delena are a phenomenon, или are becoming one. Of course, while it's true that DE have many Фаны - the biggest number of Фаны from all the ships on the Показать - it's also a fact that there are others who are strongly opposed to DE. It's been claimed by other fandoms that DE shippers refuse to acknowledge the potential for other ships, and are too caught up in their...
continue reading... 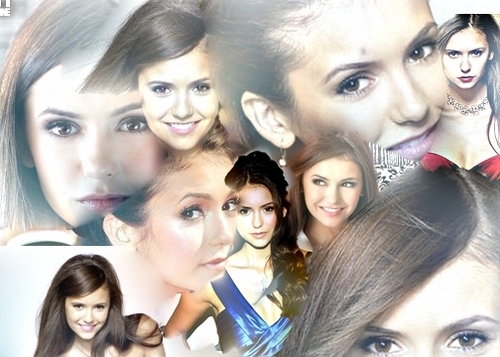 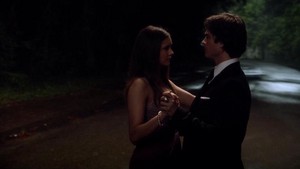 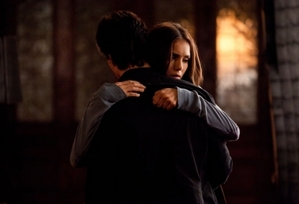 EPIC is the defination for Damon & Elena...
This Статья should not be read by Stelena fans. If Ты are a Stelena fan, don't read.

Damon & Elena are the most beautiful couple and have the most amazing Любовь story on TV. I can already tell that they're going to be epic and it's not only season 2. I have a strong feeling about this couple, and they're going to be the end couple. I can just feel it. I can't believe how anyone could ship Stelena when we have this remarkable couple developing right in front of our eyes! We are having a lot of rollercoaster rides with the producers, as Julie is always saying that Stelena is the epic couple....
continue reading... 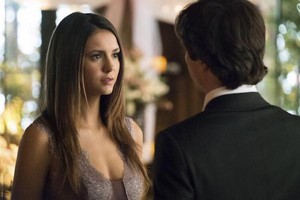 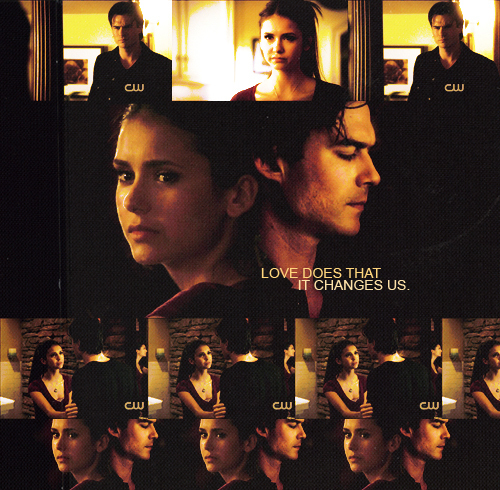 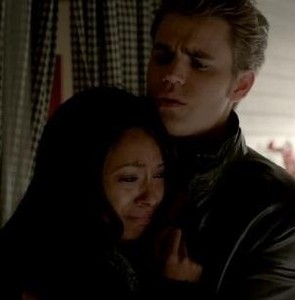 I really don't know how the ship "Bamon" developed because there is no reason for them to be romantically involved. They are cool as Друзья but nothing else!

I have been re-watching season one of TVD and it makes me think. Has anyone ever considered that Stefan would have been an option rather than the ridiculous notion of Damon?

We see from the very first episode that Bonnie has a crush on him. I don't know what to think about Steroline since it's early days but I did think they were cute in earlier seasons when they bonded.

I doubt that anything would happen between Bonnie and Stefan even though I would like to see it...out of curiosity :) 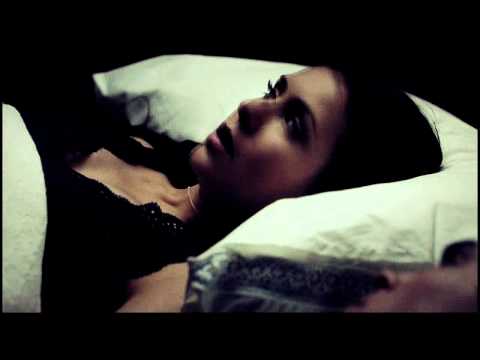 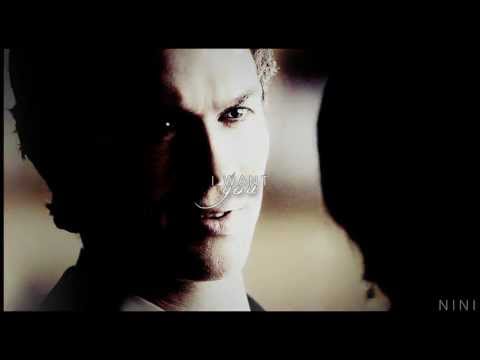 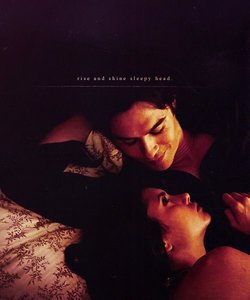 credit: Pufyfantastik
Please welcome our FOTM winner for February, the wonderful HaleyDewit (Ellen)! *round of applause* Big thanks to Ellen for taking the time to answer these questions!

1. Can Ты please introduce yourself?

Hi, my name’s Ellen. I’m 21, 22 Далее month. I work in the кухня of a tearoom. I have three sisters and one brother. I Любовь writing, making Иконки and fanvideos. I’m addicted to music, Фильмы and TV-shows.

2. How do Ты feel about winning FOTM title?

I think it’s awesome! It really seemed as if I wasn’t going to be nominated, but then Delena4eva nominated me at the last minute. 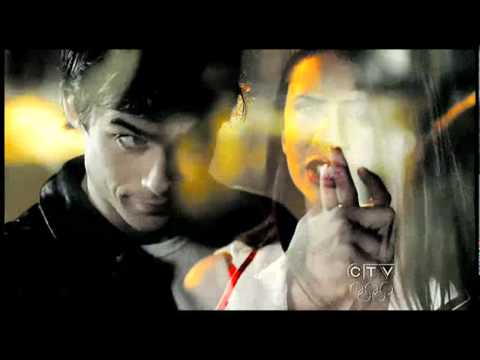