Did Ты know?/Dinosaurs
posted by GabsSaw
Dilophosaurus probably weighed about 1,100 pounds--as much as the biggest polar bears today.

Eustreptospondylus means "well-curved backbone". This is due to the arrangement of its spine sa seen in its fossils.

The remains of 60 Allosaurus were found in the Cleveland-Lloyd Dinosaur Quarry in Utah.

According to some experts, Ornitholestes may have had a slight ridge или crest on its nose. Other experts disagree.

Oviraptor had two bony spikes inside its mouth that it may have used to crack open eggs when it closed its jaws.

On each foot, a Dromaeosaur had a large, curved claw that it could свинг, качели in an arc to Слэш through its victim's flesh.

Archaeopteryx was covered with feathers that had the same detailed designs found in those covering flying birds today.

To maintain their huge bodies, sauropods probably had to eat for 20 hours a day.

Remains of Anchisaurus were the first fossils of a dinosaur to be found in North America, in 1818.

Segnosaurus was a sizable dinosaur, probably about 20 feet long and standing 10 feet tall.

In 2006, fossils of stegosaurus were identified in Portugal, which is the first evidence that this dinosaur lived in Europe.

Pinacosaurus was about 20 feet long and lived in Asia around 80-75 mya.

Like many dinosaurs, Edmontonia and Polacanthus probably had long, fierce spikes on their shoulders, used to "spear" enemies.

The weights and volumes of reptiles alive today are used to calculate the probable weight of a dinosaur when it was alive.

Iguanodon was one of the very first Динозавры to be дана an official scientific name, in 1825.

Edmontosaurus may have had a loose bag of skin on its nose that it blew up like a balloon to make a honking или trumpeting noise--perhaps a mating call.

Fossil evidence shows that when newly hatched from their eggs, baby Psittacosaurus were hardly longer than a human hand.

Torosaurus had one of the longest skulls of any land animal ever, at about 8 feet from the front of the snout to the rear of the neck frill.

Many dinosaur scales were roughly six-sided, which made them both strong and flexible. 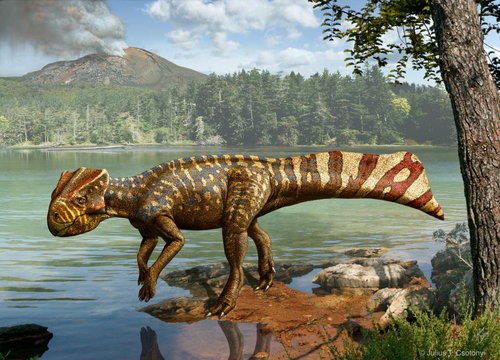 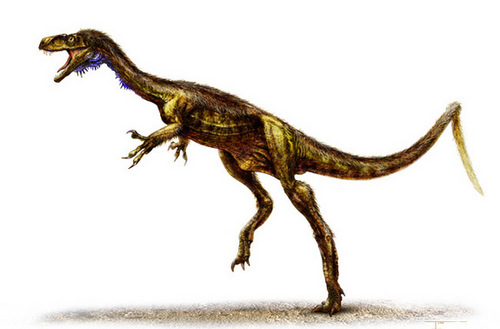 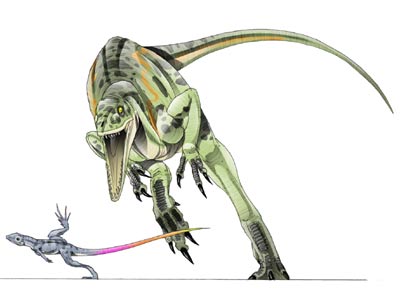 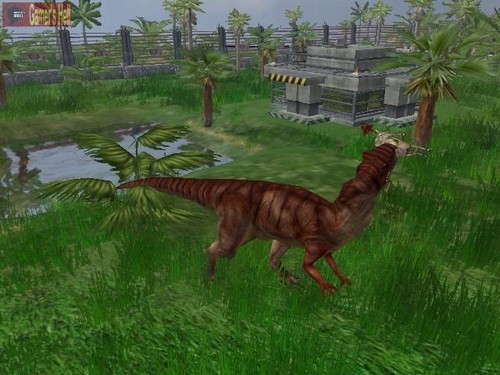 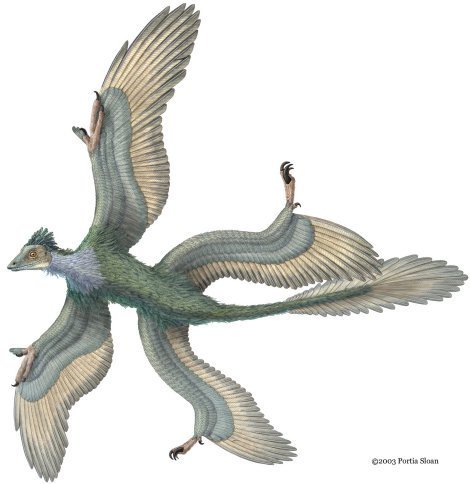 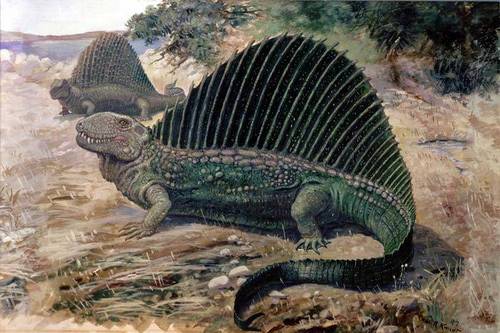 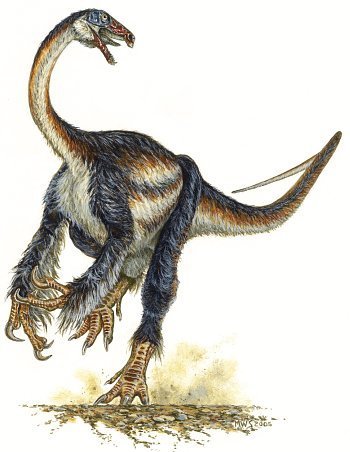 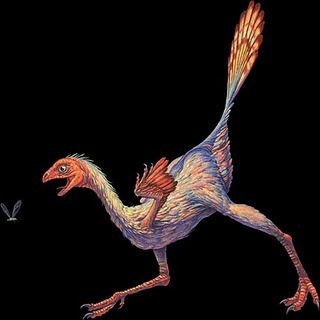 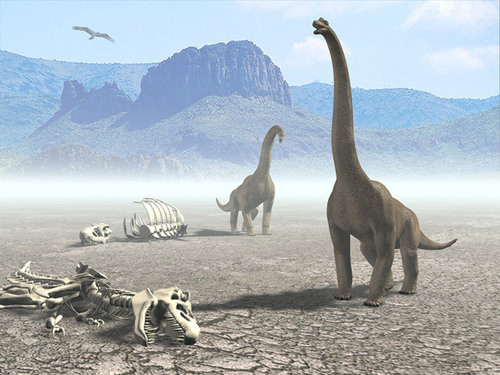 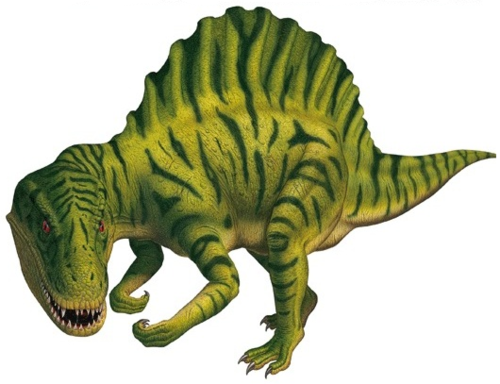 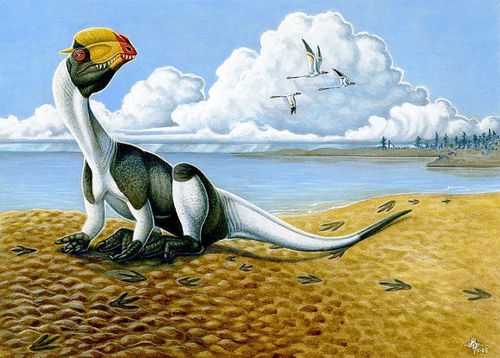 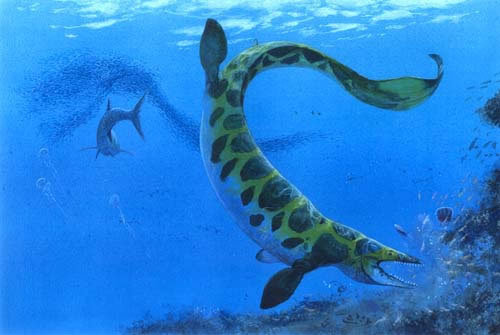 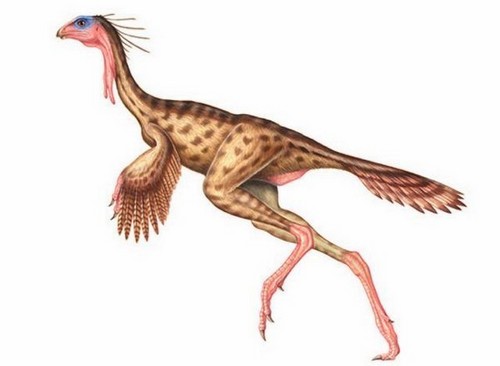