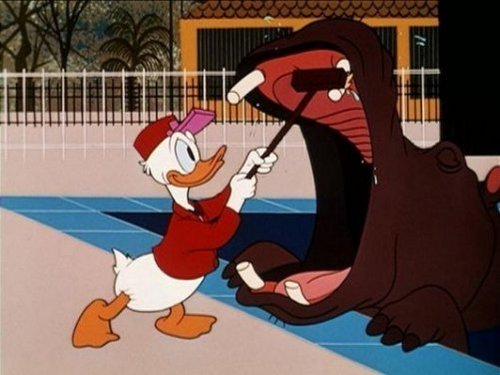 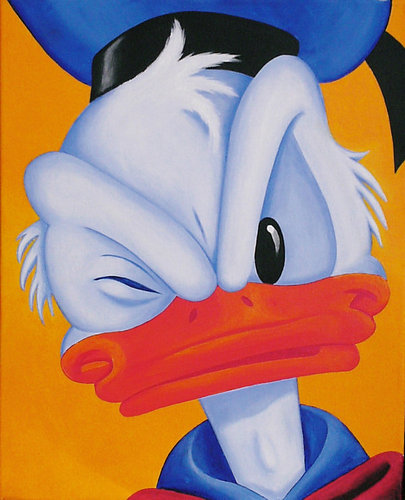 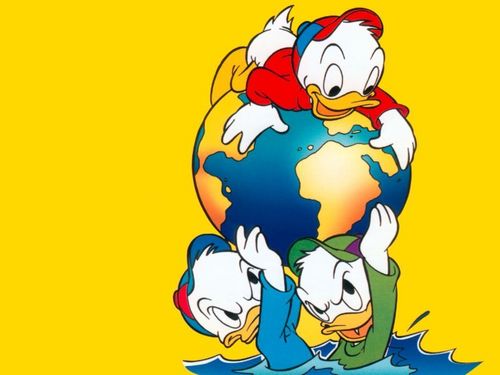 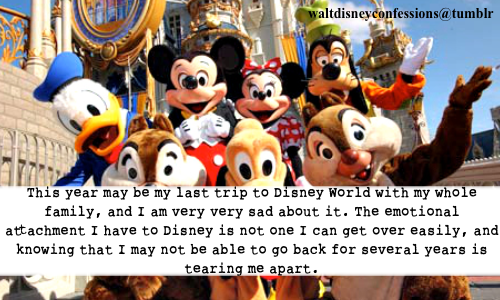 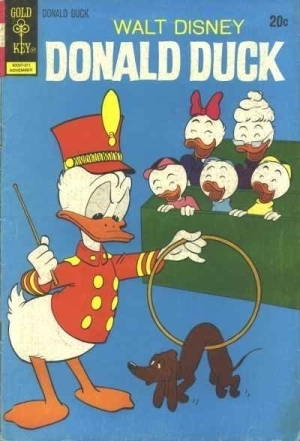 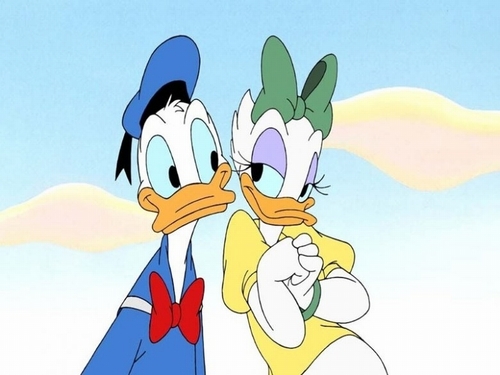 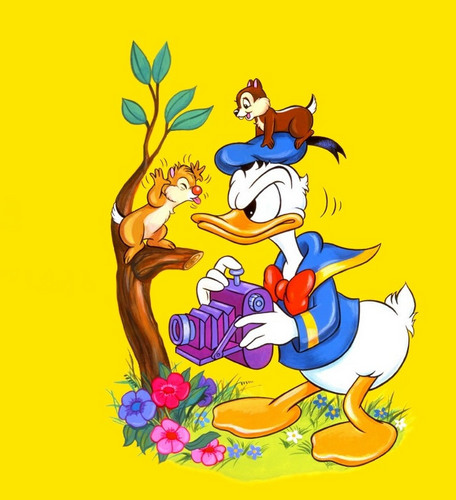 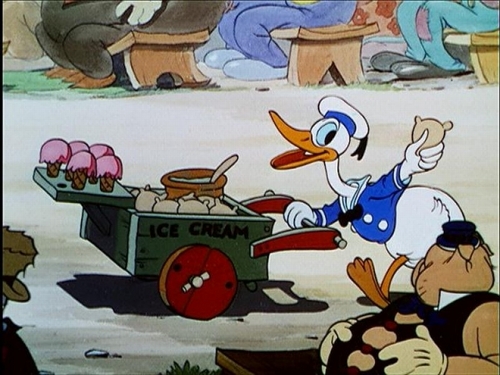 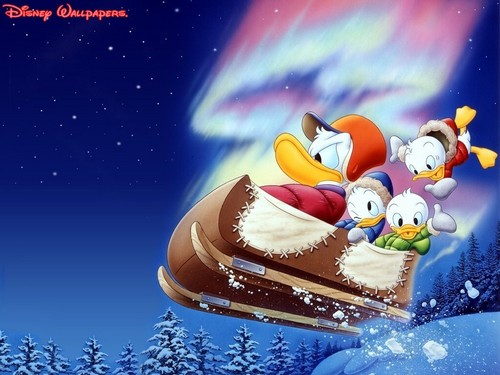 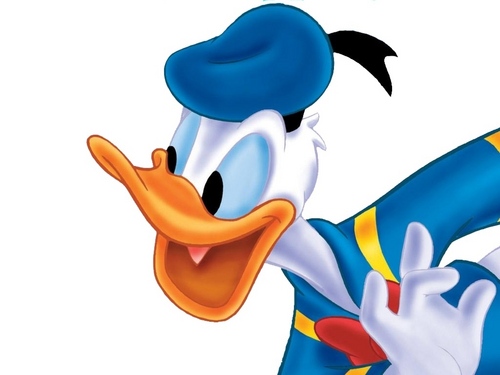 
Donald утка as he first appeared in The Wise Little Hen
According to Leonard Maltin in his introduction to The Chronological Donald - Volume 1, Donald was created by Walt Дисней when he heard Clarence Nash doing his "duck" voice while reciting "Mary had a little lamb". Mickey мышь had Остаться в живых some of his edge since becoming a role model for children and Дисней wanted a character that could portray some of the еще negative character traits he could no longer bestow on Mickey.
Donald утка first...
continue reading... 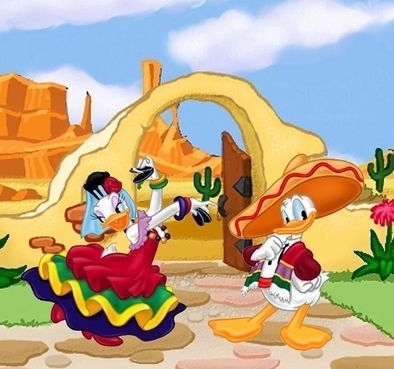 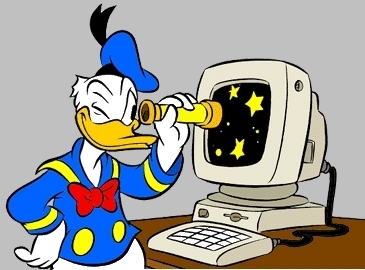