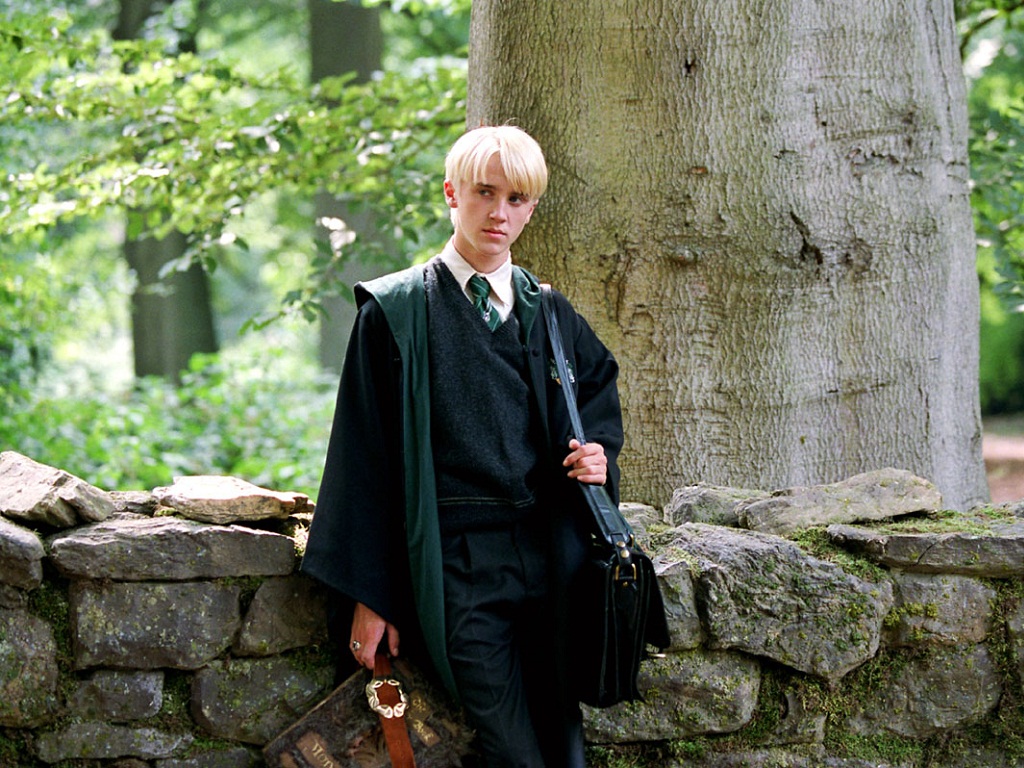 6
Draco Malfoy Обои
added by flowerdrop
Source: Made by me - flowerdrop 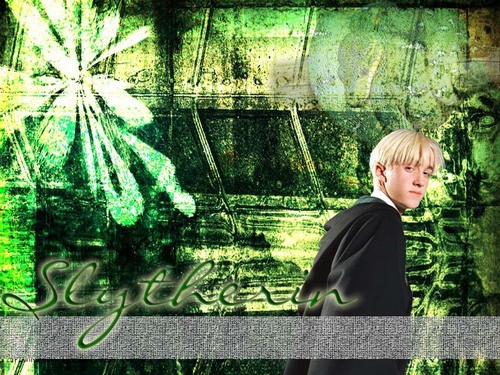 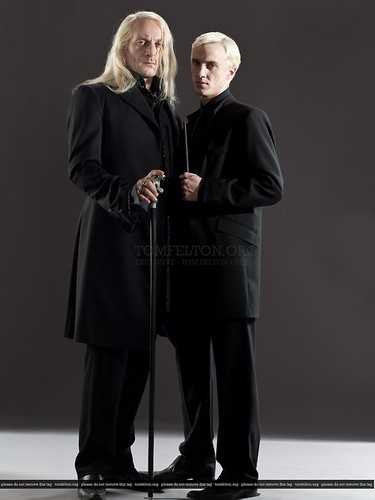 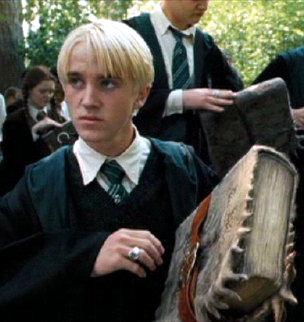 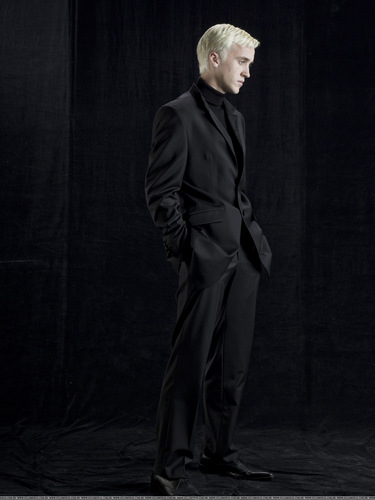 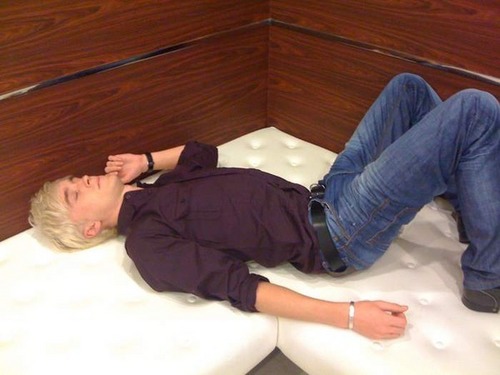 8
Sleepy
added by SwarlsBarkley
Source: twitter.com/tomfelton
1
Draco Malfoy Цитаты 1
posted by QueenHybrid
I'm Draco Malfoy, I'm Draco, I'm on your side!"
Draco was on the upper landing, pleading with another masked Death Eater. Harry Stunned the Death Eater as they passed: Malfoy looked around, beaming, for his savior, and Ron punched him from under the cloak. Malfoy fell backward on вверх of the Death Eater, his mouth bleeding, utterly bemused.
"And that's the секунда time we've saved your life tonight, Ты two-faced bastard!" Ron yelled.”
FROM:
Harry Potter and the Deathly Hallows

“Honestly, if Ты were any slower, you’d be going backward.”
FROM:
Harry Potter and the Chamber of Secrets

“Longbottom, if brains were gold, you'd be poorer than Weasley, and that's saying something.”
FROM:
Harry Potter and the Philosopher's Stone 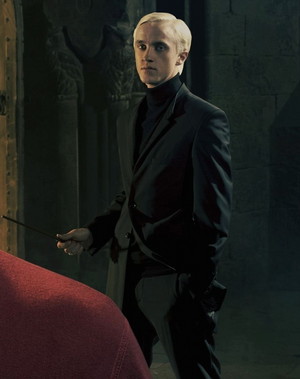 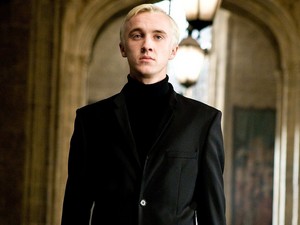 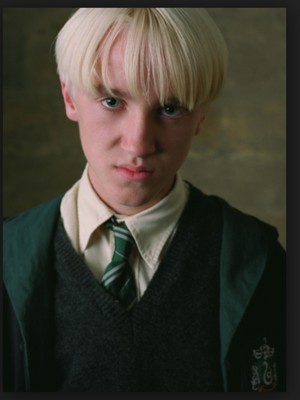 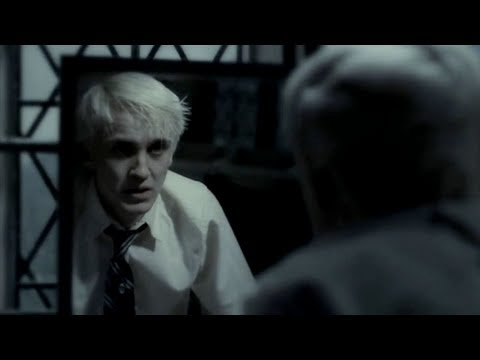 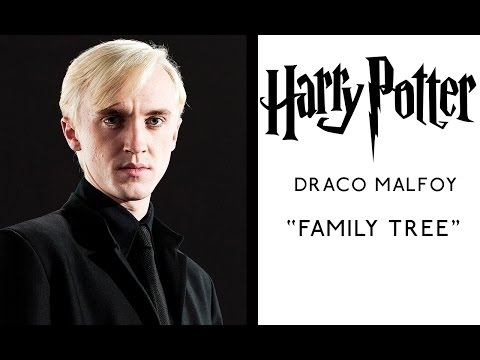 9
through the years
added by e2mma2weasle3
video
draco
malfoy 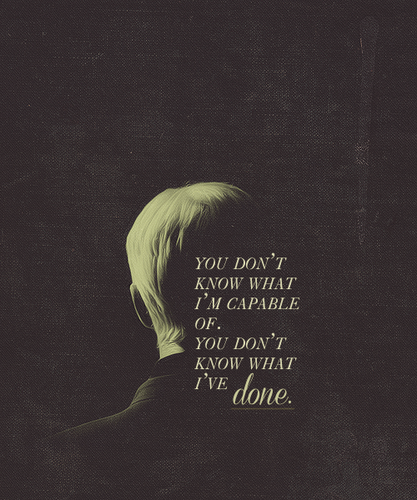 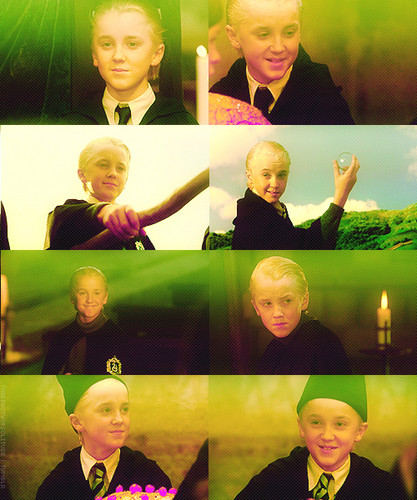 Draco Malfoy год 1
added by TangoThang
Source: Made by http://thebeautyofsolitude.tumblr.com/ 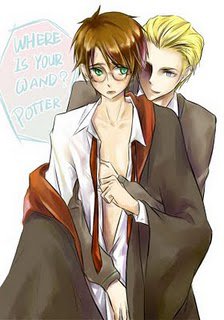 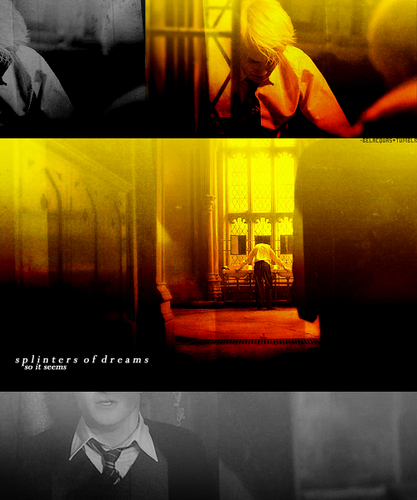