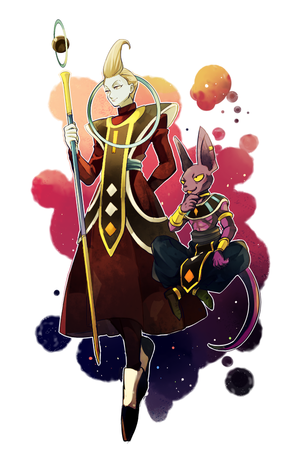 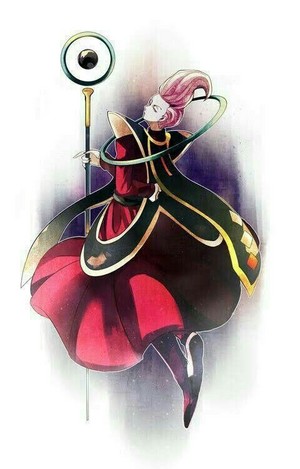 Whis
added by Maoko
Why I Любовь Dragonball super еще than Dragonball z
posted by Snowfall45
1 its еще funny. I mean the Анимация is bad but we can't deny the comedy is topnotch and makes it light hearted like the original Dragonball.

2 I Любовь the slice of life episodes. I mean its so awesome to see what the z fighters do when they r not training I mean thanks to super now we know ktillin is a police officer

3 the introduction of the multiverse. In super we see that that there r еще universes in Dragonball like when we r introduced to universe six and during the tournament of power .

4 how it utilized broly. In z we met broly in uncannon Фильмы but he was a little bit dumb and is origin was stupid in super however he was used way better in the dragon ball super broly his origin makes еще sense than in z and the action sequences in the movie were awesome better than anything in z