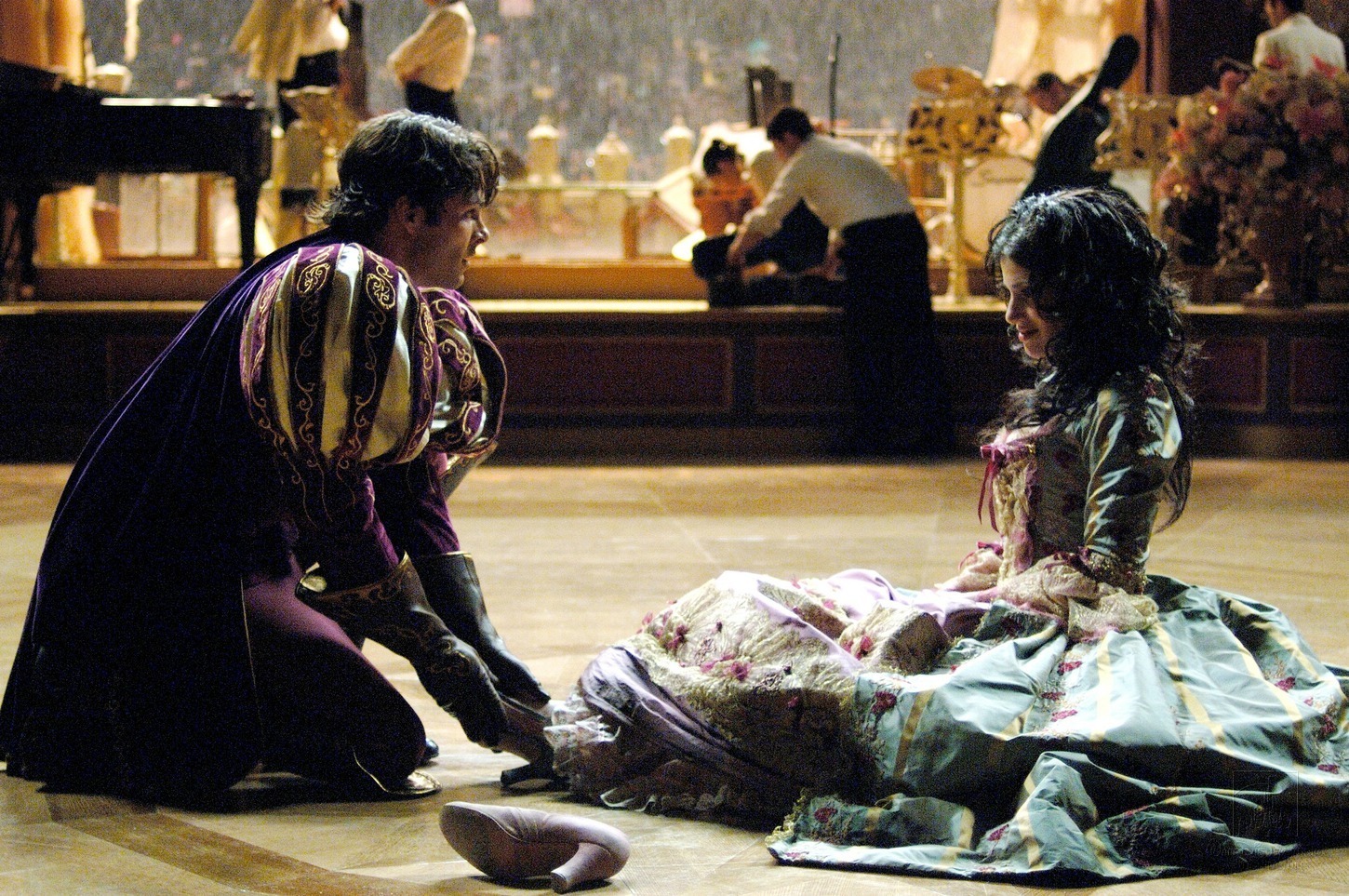 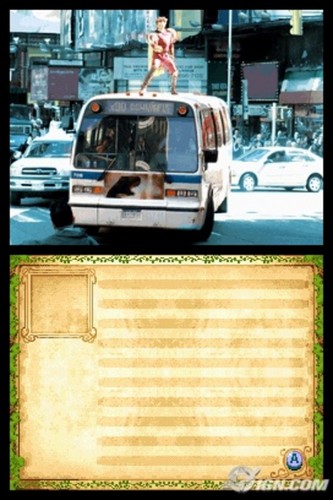 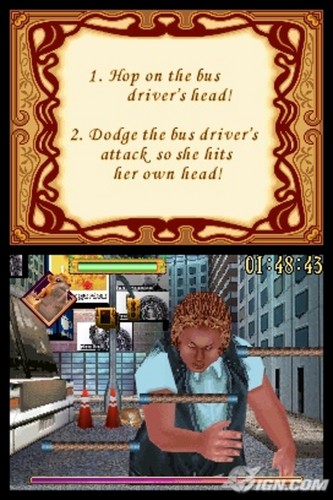 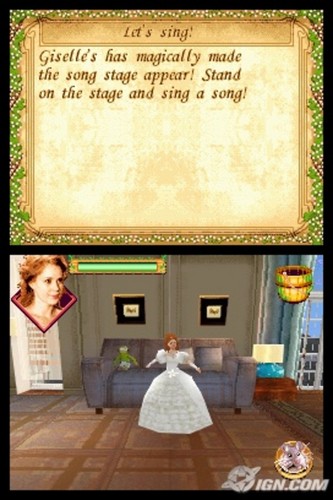 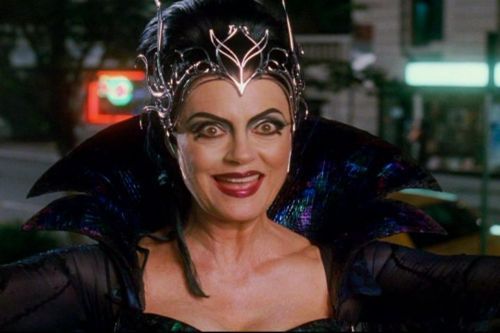 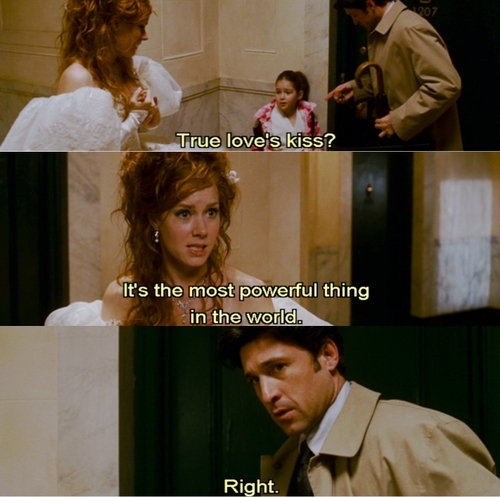 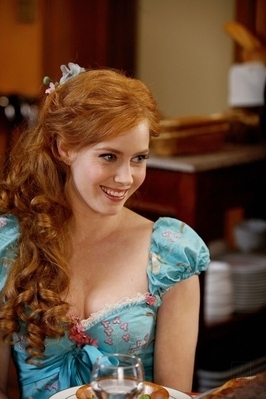 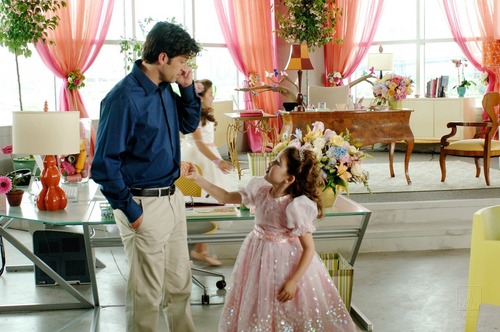 1
Robert and морган
added by Greeneiris 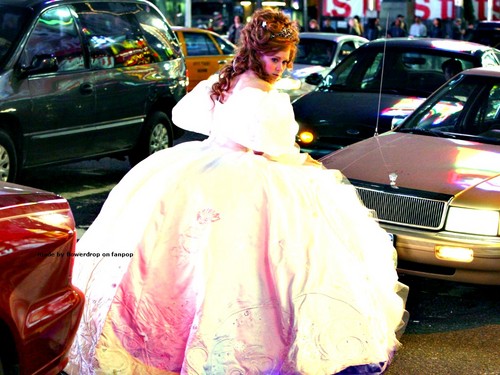 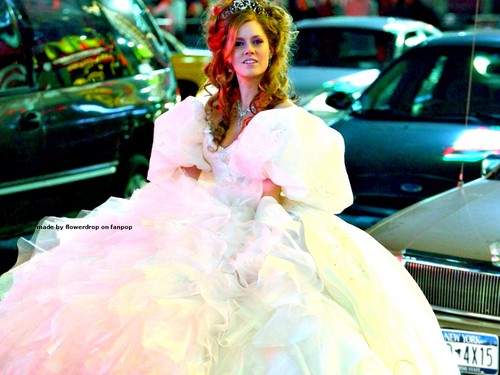 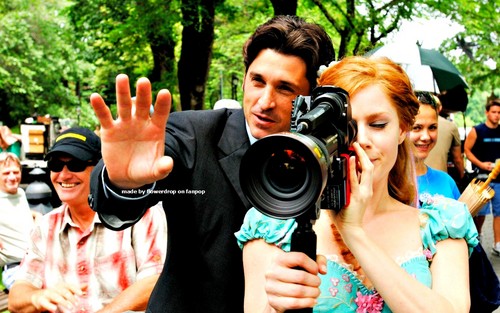 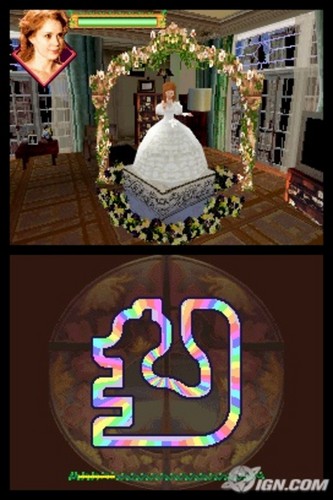 
Mini Biography
It was after the 1968 Democratic convention and there was a casting call for a film with several roles for the kind of young people who had disrupted the convention. Two Последнее graduates of Catholic университет in Washington DC, went to the audition in New York for Joe (1970). Chris Sarandon, who had studied to be an actor, was passed over. His wife Susan got a major role.

That role was as Susan Compton, the daughter of ad executive Bill Compton (Dennis Patrick). In the...
continue reading... 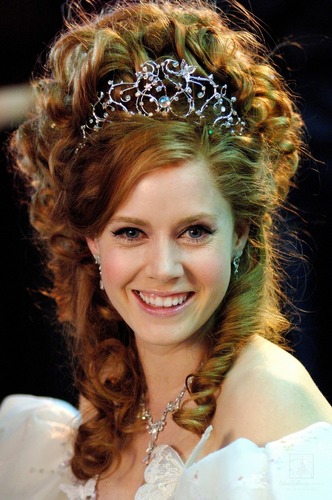 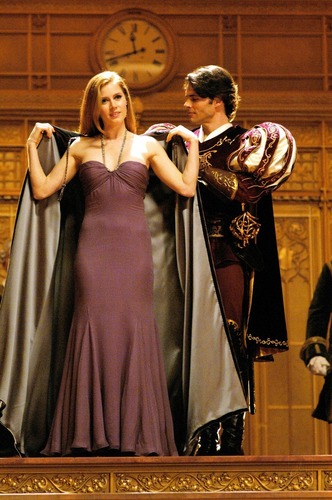 Edward and Giselle
added by Greeneiris 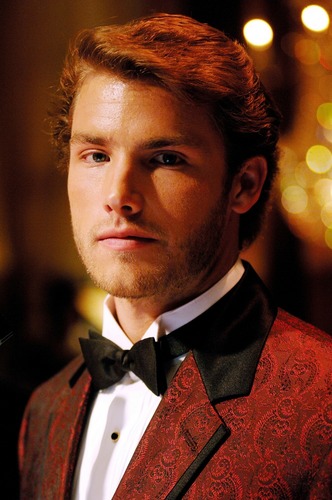 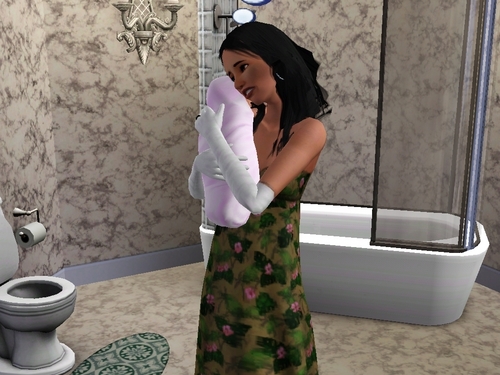 nancy tremaine on the sims
added by fremontdenver 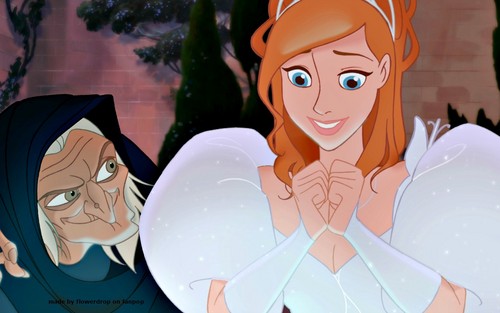 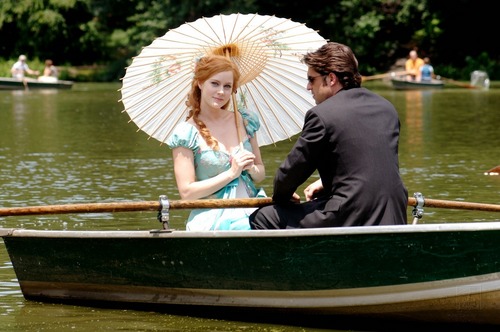