Jane Hannah The Vampire Chapter 1
posted by elsafan1010
Vampires. Two long, pointed teeth. Bloodthirsty creatures. Monsters. Garlic and sun enemies. Aren't these the first things that come to mind when Ты think of a vampire? No, Ты shouldn't first think of blood, sun enemies, или hateful monsters. Every vampire has a unique backstory, a painful event, and then a vow to never leave himself pitiful again. Jane thought just like Ты before she became a vampire. This is Jane's story. I just have to warn you, happy endings only happen in fairy tales. This isn't a fairy tale, it's a vampire story.


After Miss Kenner took attendance, she asked the students to sit down.

"My dear students, as Ты know, tomorrow is animal rights day. So Ты need to bring your pet. Everyone has a pet, right?"

Everyone nodded. Everyone except Jane Hannah, who sat in the very back row, black-haired, pale-skinned, and red-eyed. Since Jane had a genetic disease, she looked just like a vampire, so she had no friends. She looked at the teacher with her red eyes.

"Well.. I have a bat, her name is Luisa. Luisa is a very good bat, a good girl. Can I bring her tomorrow?" Jane сказал(-а) it in such a low voice.

Andy turned white. There was nothing Andy feared еще than bats.

There was nothing to say, and Jane took it for granted.

Luisa waited on Jane's shoulder for her turn to be introduced. Everyone in the class had brought a hamster, fish, или a tiny cat. One of those who brought Кошки was Zoe. Zoe's Cat's name was Lonny, and Lonny and Luisa quickly became friends. They even carried out promotional projects together. All the attention was on Lonny the black kitty and Luisa the beady-eyed bat. No one was even looking at Andy's red goldfish. Then Andy began to tell a story about the red fish.

"I didn't buy this fish, Ты know? She came to me. Because I'm the luckiest, sweetest, best girl you'll ever see in the world. So while Ты have the chance, Ты should spend time with a girl like me and her fish. Also, my fish's name is..."

"Shut up a little!" сказал(-а) Clara, "I couldn't hear the story of Luisa's name because of you."

Indeed, the name of the red goldfish was Perfect.

A tear fell from Andy's eye and dripped into Perfect's bowl, but the wonder girl listened to Jane's story because she needed to adapt.

"I found Luisa in the park. Older kids were torturing her. I took Luisa to the vet. Even the vet was disgusted with her and сказал(-а) she didn't need help, she was going to die anyway. But still, my old brother Luis, who was now dead, had his own bat. I remembered her breathing and put my mouth to the hole in Luisa's stomach and saved her, ignoring the blood coming into my mouth."

Andy had never heard such a disgusting story, it was a shame to forget what a delicate girl she was and throw up.

But Zoe, Justin, Clara and others were fascinated by this story and saw Jane as a hero.

Andy Lana chuckled at her own joke.

"I'm calling Miss Lana on the phone, that's enough Andy! Now stop teasing Jane and either listen to her story или go find a friend to tell your рыба to." ' сказал(-а) Mrs. Kenner.

So Andy stopped chasing Jane and started telling Benny, the only person interested in the cute fish, about Perfect.

In the секунда lesson, Mrs. Kenner сказал(-а) she would divide the children into groups of two.

"I'll divide everyone into teams of two. You'll go out into the garden with your partner and your pets and collect leaves and acorns and attach them to this steel rope. Whoever collected the most interesting leaves или acorns at the end of the lesson will get this chocolate."

Saying this, Mrs. Kenner pointed her finger at the huge bar of Шоколад on the table.

Zoe and Clara hugged each other happily.

The two boys, who had strange last names in common and didn't really like each other, sighed.

"Now I'm announcing the last team," сказал(-а) Mrs. Kenner. Those who didn't make it to the team, don't be sad. Далее time you're in."

"And Jane Hannah."
Genevievebarbie Nice! Though I have to say... I hate the cliffhanger 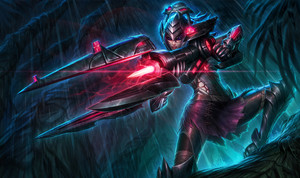 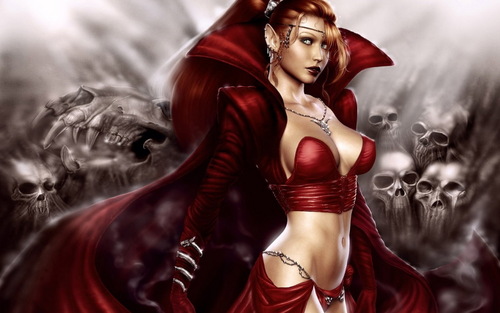 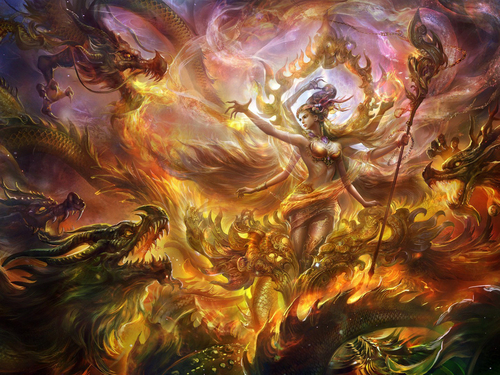 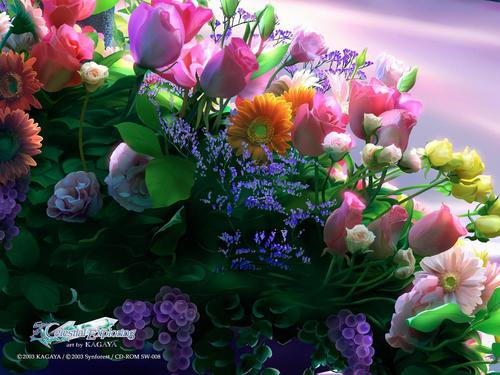 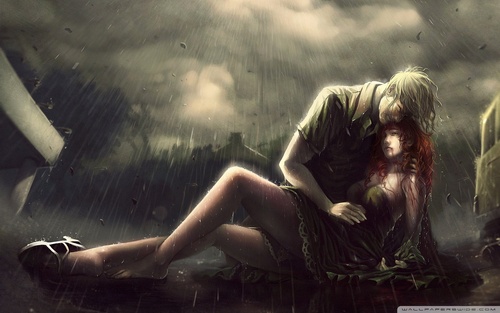 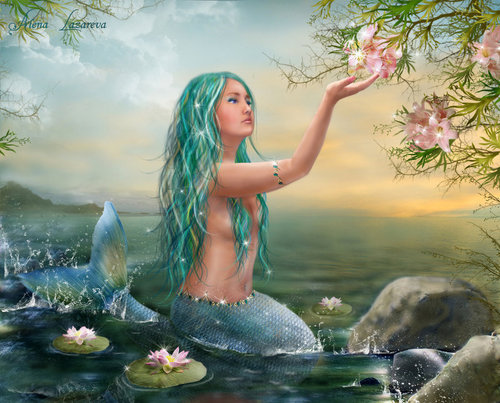 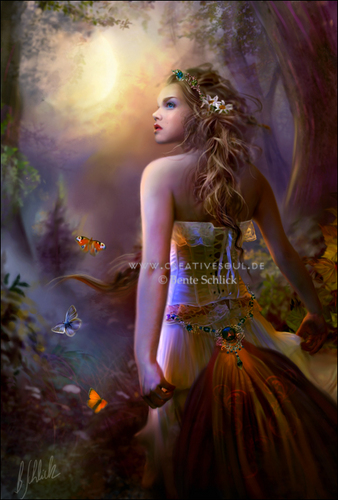 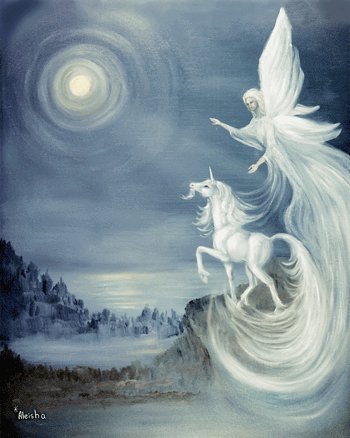 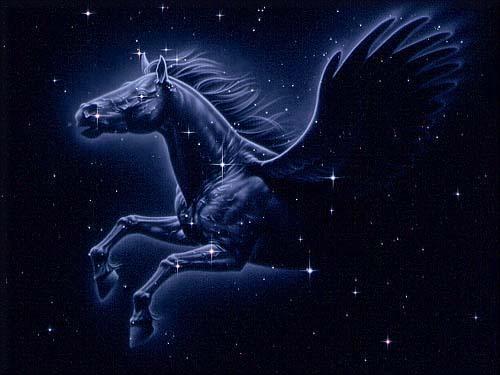 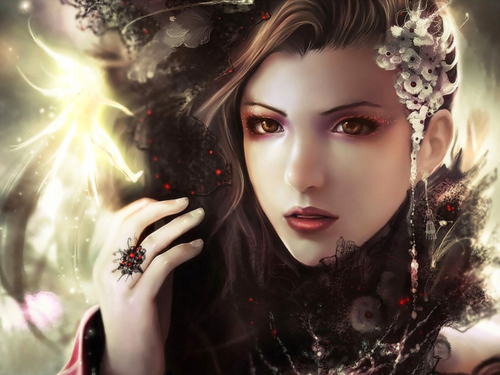 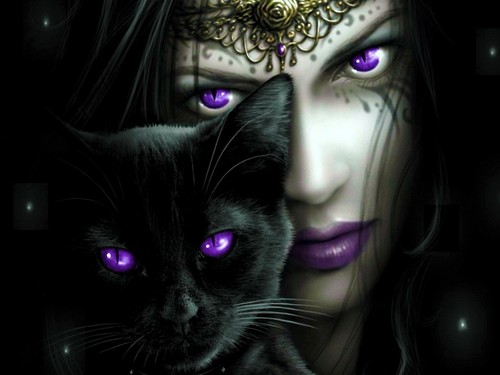 8
Woman And a Cat
added by tanyya 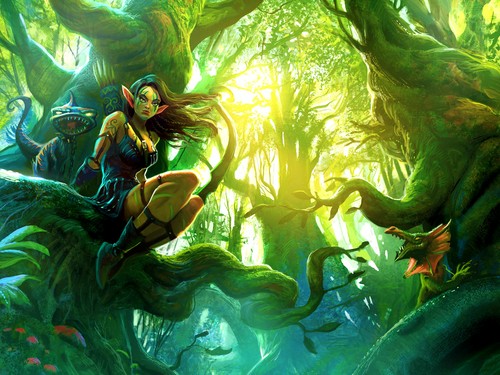 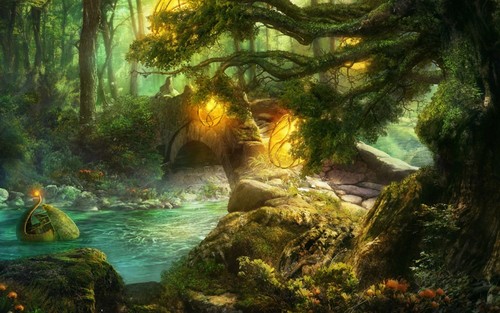 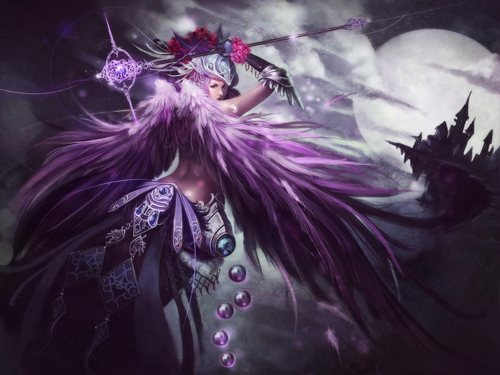 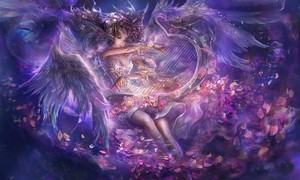 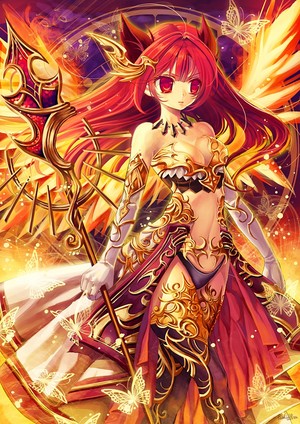 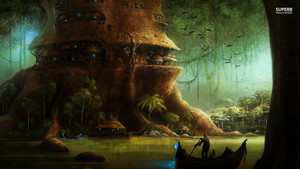