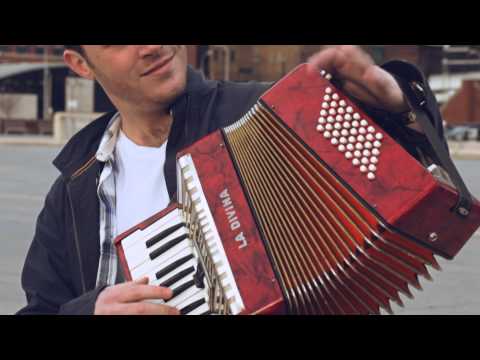 Cast members in both films:

Alan Rickman as Absolem, the Caterpillar

Stephen Fry as the Cheshire Cat

Barbara Windsor as Mallykun, the Dormouse

Matt Lucas as Tweedledee and Tweedledum

Cast members in the first film:

Crispin Glover as Stayne, the Knave of Hearts

Michael Gough as the Dodo

Christopher Lee and Frank Welker as the Jabberwocky

Cast members in the секунда film:

Rhys Ifans as Zanik Hightopp
1
Avatar: The Last Airbender Voice Cast
posted by whatsupbugs
Avatar: The Last Airbender is a Nickelodeon animated Показать from the late 2000's. The Показать was a family-friendly adventure Показать about Аватар Aang, a young boy, and his Друзья having to save the world from the evil огонь Nation. The Показать lasted three seasons. It has gone on to become one of the most beloved Мультики of all time. In 2010, the Показать had a live-action film. The show's popularity led to spin-off show, The Legend Of Korra. 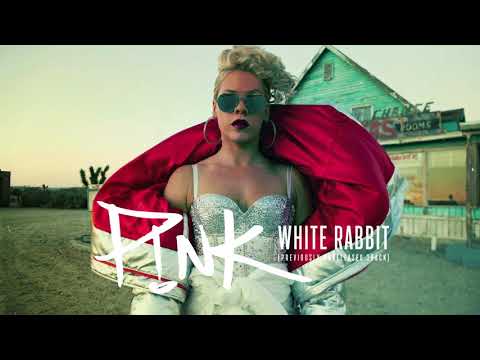 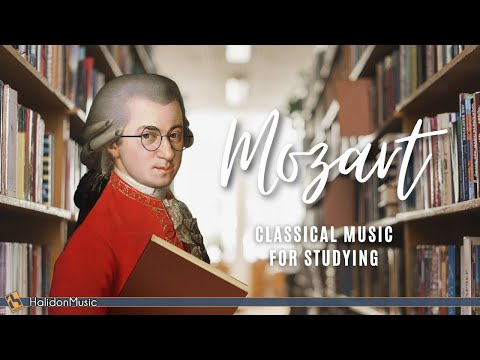 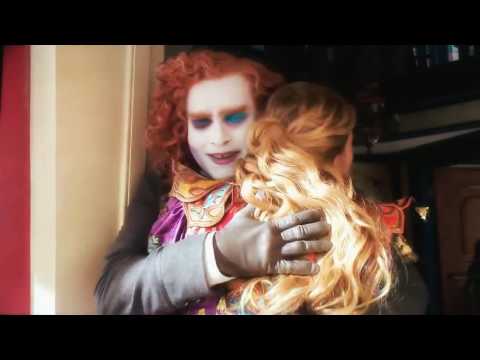 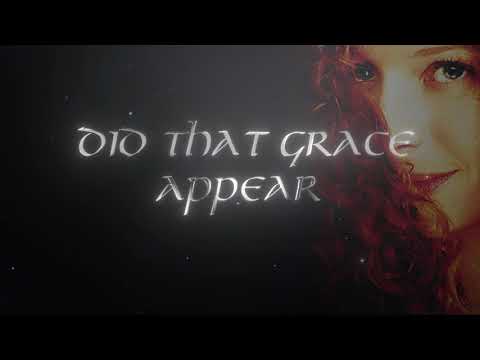 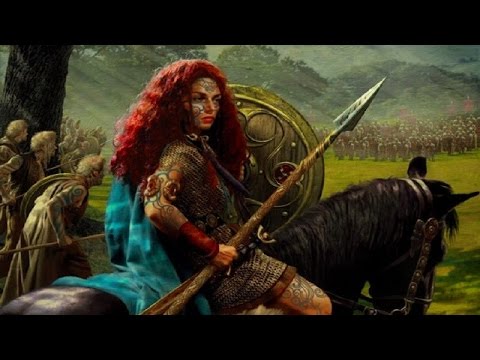 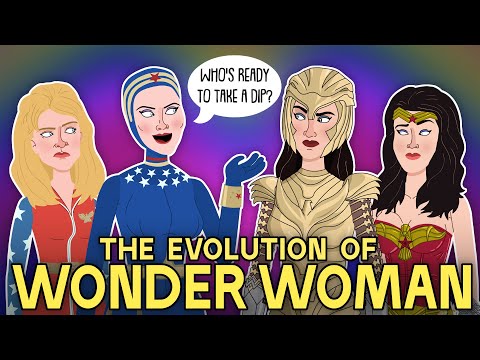 1
The Evolution of Wonder Woman (Animated)
added by whatsupbugs
video
Чудо-женщина
1
Vincent Price, One Of Hollywood's Greatest Stars
posted by whatsupbugs
The purpose of my Статьи is to highlight stars and films that deserve еще attention. Vincent Price is a звезда that's undeniably famous and legendary. Despite that, I still believe he's underrated and deserves even еще recognition and respect.

Vincent Price was an actor who became famous for his unique style of acting, as well as his interesting filmography. Vincent Price had a habit of starring in films that centered around spooky stuff. Some of his films are even classified under the horror genre. However, unlike other horror films, Vincent Price's film weren't super scary или gory. Instead...
continue reading... 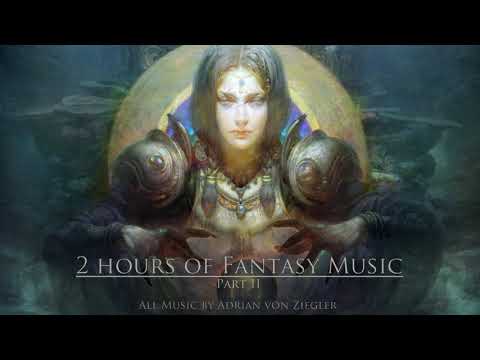 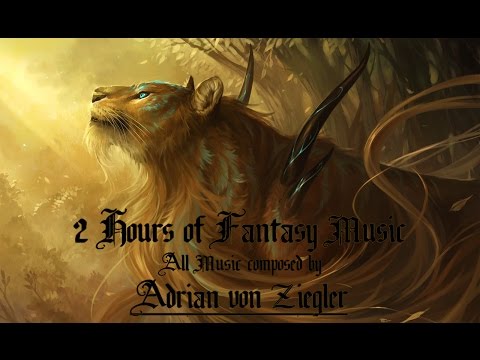 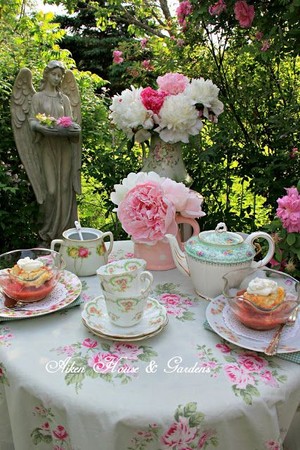 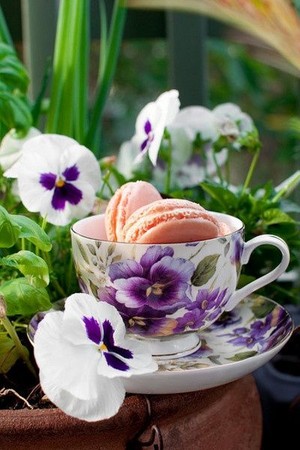 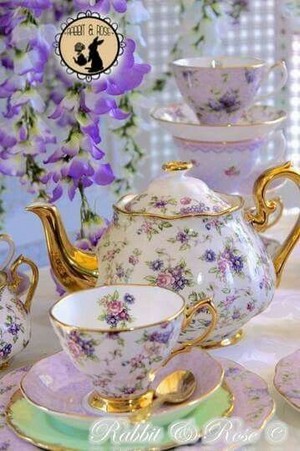 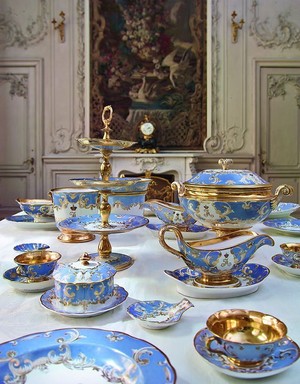 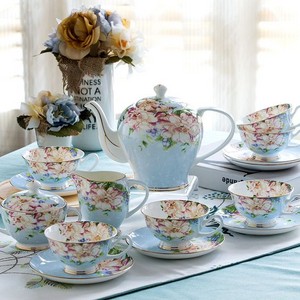