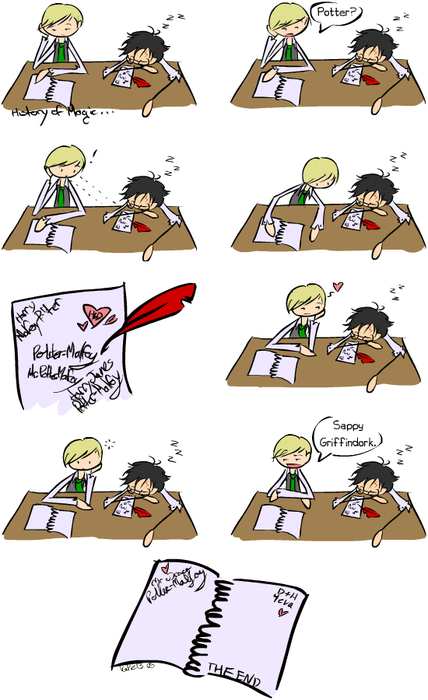 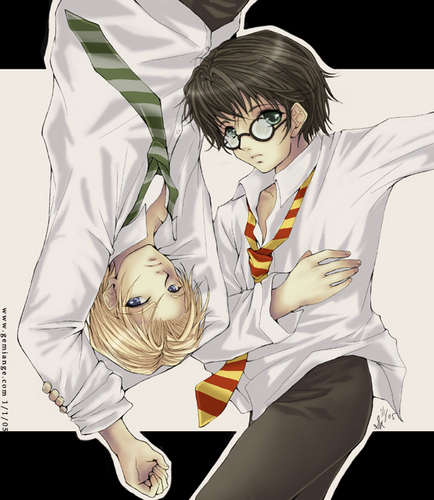 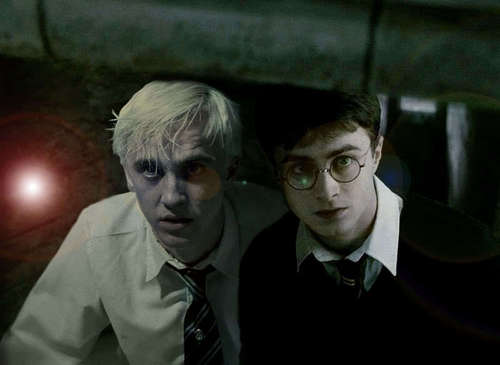 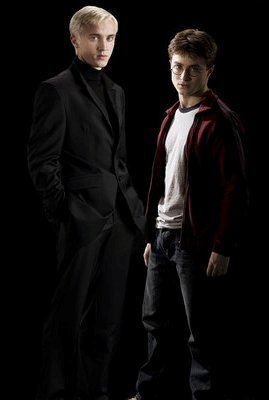 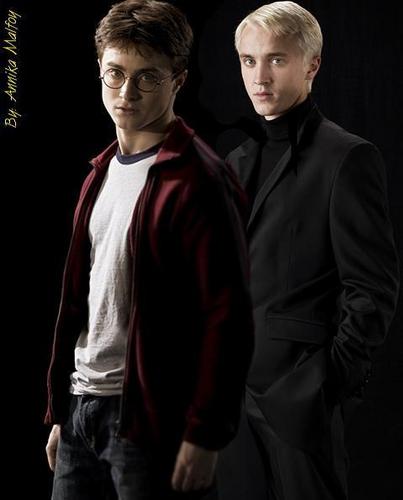 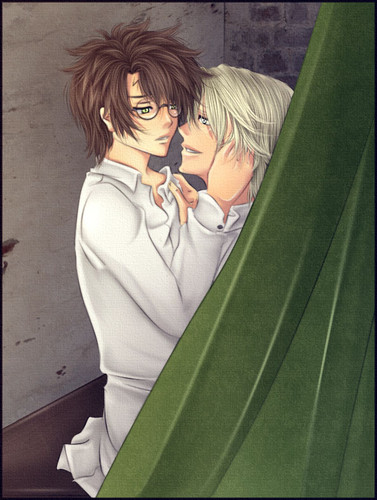 No one needs to know
added by Liepe
Source: Devianart - Iwonn 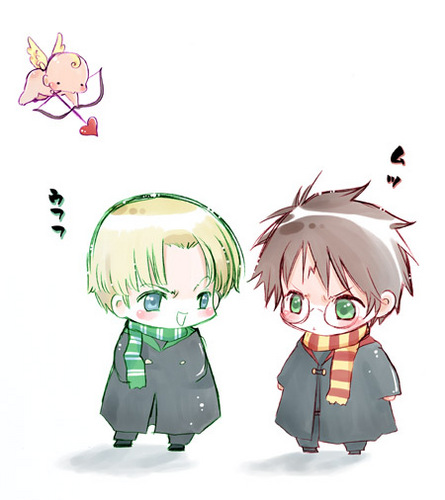 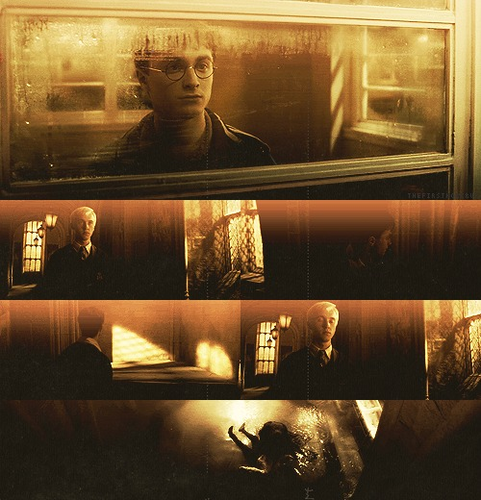 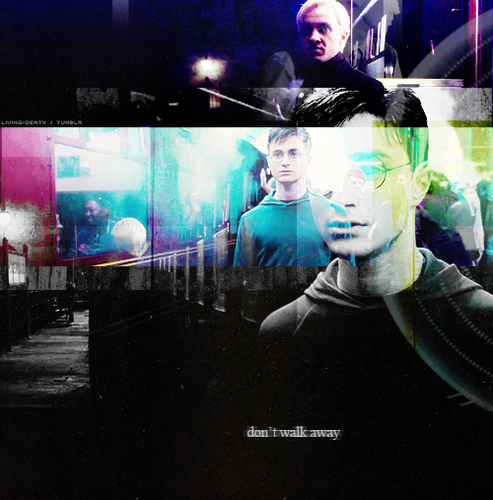 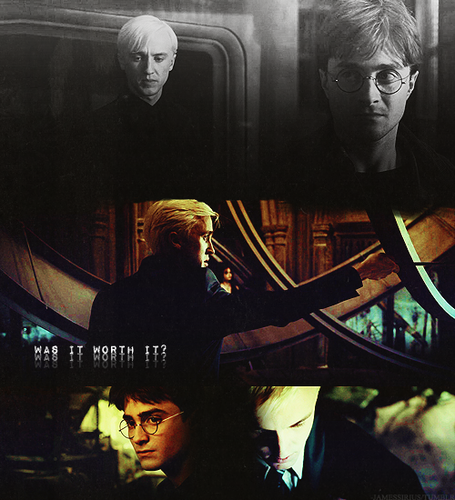 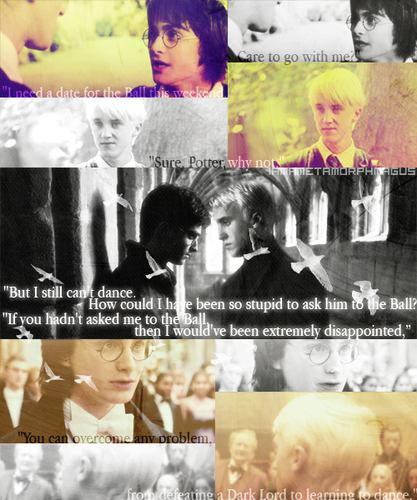 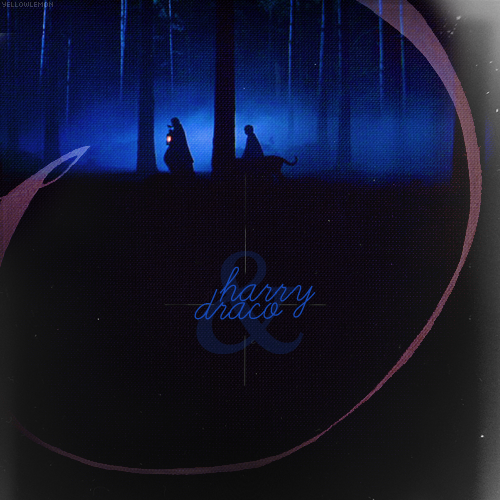 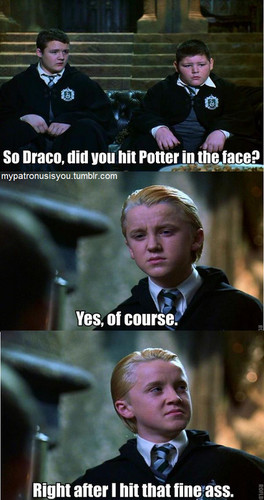 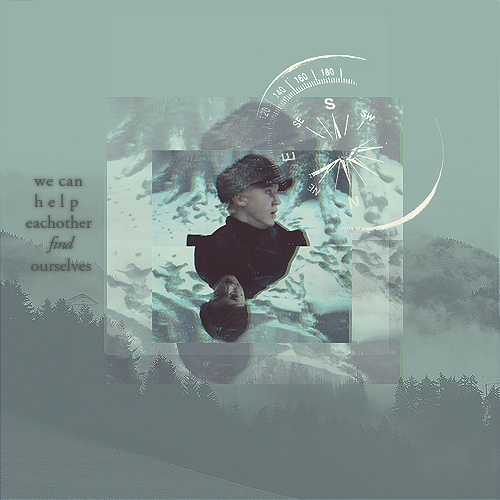 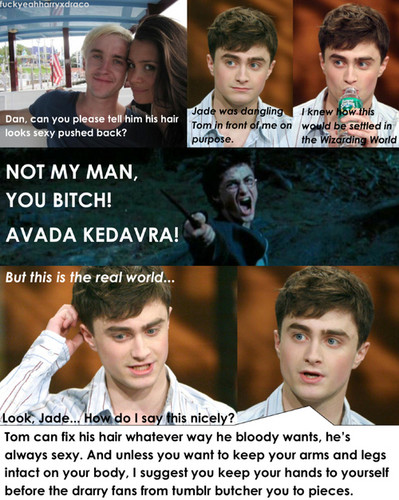 1
Say My Name, Malfoy!
added by Kiniko90
Source: tumblr
3
Deleted Drarry scene
posted by tvdouat
Hey, so this is kinda old news so some of Ты probably already know this, but well if Ты don't keep on reading.
So in the deathly hallows part 2 at the end there would've been a scene (when they found out Harry was alive) where Draco turned against Voldemort and saved Harry the last seconds. He ran away from his parents screaming 'POTTER!' and helped him, even though Voldemort probably would've killed him.
They deleted the scene because they thought the Harry Potter Фаны wouldn't like that because there are many Draco-haters.
I just thought Ты guys should know. :)
Here's the video: link 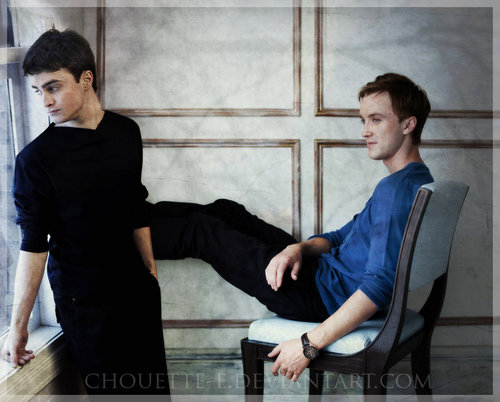 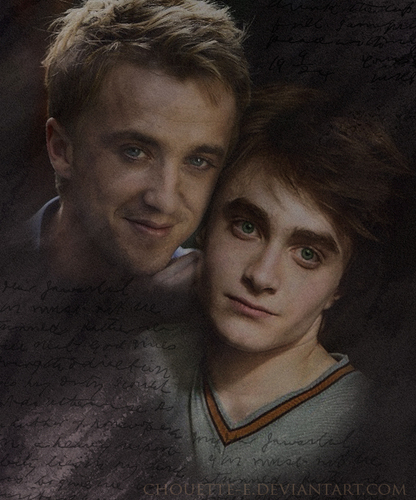 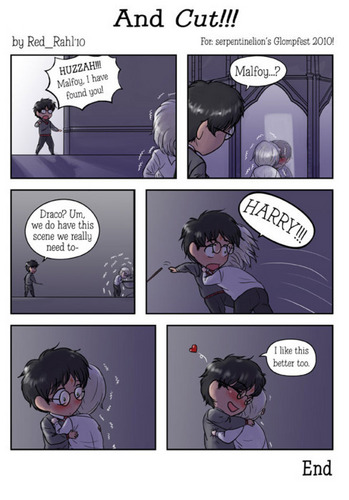