Больше года lucius_malloy said…
heyyy no we didn't :D and it's like 8pm here

Больше года lucius_malloy said…
oh and the moomin cake is for my friend lol, it was her birthday as well yesterday and I had to get back at her cause she brought me a cake on mine :D

Больше года jodarchy said…
photoscape is what its called

Больше года Italktosnakes said…
GIMP is pure perfect though :)
I couldn't live without it >.< x

FAFAGSJKSKALALKFNDNAINWKDMSHSBDBFNKD ONE OF MY FAVOURITE AUTHORS JUST REVIEWED ME :O any more of this and I will actually be full of myself.

Больше года jodarchy said…
who was that malloy?

Больше года lucius_malloy said…
why so best? and lol it was Queen Nightingale, I absolutely love her LJs... so I reviewed her and said I'm jealous of her writing and she replied don't be, I liked your story better ^_^ and she reviewed and said I'm an excellent writer ^_^ and this is all going straight to my head :P

Больше года lucius_malloy said…
oh and if you never see me again after tomorrow, it's because my school killed me because I'm gonna put (lit? candles on my friend's cake :D

Больше года harrypotterbest said…
Just got in a fight with a friend :|
Why is everyone so serious lately? DX Sirius would be ashamed >.>

Больше года harrypotterbest said…
I suppose I will :P

THAT'S GOOD. Finally, someone who's NOT serious. :D

Больше года 1-2vampire said…
I thought it was Lupin?!

Больше года jodarchy said…
it was both 0-0

Больше года zanhar1 said…
Hi guys I got alot for my birthday.

Just wanted to thank you all for the wonderful birthday wishes and what not, it complted my day, you guys rock.

Больше года imahpfan said…
ok,im just gunna right them not number them
. Twilight is about an annoying girl who likes a vampire, theres no story, its just annoying
. Harry Potter has ann amazing story behind it, and amazing movies
. JKR puts so much thought into what shes writting, she includes so much detail
. There is every kind of love in HP and loves grow over time, the characters dont just fall in love after a day,(Ron and Hermione, Harry and Ginny)
. Twilight is just plain depressing
. The epiloge in twilight suckkks
. The actors in the movies suckk
. Bella had taught me nothing but to kill myself if my bf leaves me
. Hermione has taught me that im more than what peopl say i am, bravery, loyalty and how to be a great friend, she is my hero
. The trio in harry potter arent just a bunch of tennagers in love with a girl, there three genuine friends who sick with eachother no matter what
. Ron loves Hermione in a not creepy way, why the hell does edward watch Bella sleep? wtf? thats just retarded
. Harry Potter has some great humor
. British poeple rule!!!!
. Both Boys and Girls can be fans of HP, only teeny boper girls can like twilight
. Harry potter is soooooo interesting.
. The characters in harry potter are so full of life and have so many different characteristics
. Since when are werewolves shirtless buff native american guys who just turn into big dogs wehenever they want? Real werwolves are what Prof. Lupin turns into
. Since when are vampires sparkly creppers
. Hermione actually does somthing , where as Bella sits around and lets Edward do all the work.
. STEPHANIE MEYER STOLE THE IDEA OF A MAN WHO TURNS INTO A DOG WITH THE LAST NAME BLACK FROM JKR!!! WTFFFFFF
. Twilight fans dont no what there missing
. And wtff is this team edward team jacob, that just annoying as fuck
. Harry potter is full of fantasy and adventure and is just the best story ever i love it forever

Больше года jodarchy said…
we actually finished the reasons but thanks, also the way you spell know no annoys me, usually i spell things incorrectly but that one really irritates me lol 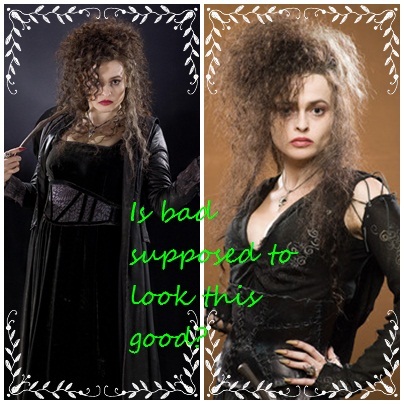 Больше года lucius_malloy said…
oh and sillies of course it's Lupin who's fucking Sirius ;) I, on the other hand... 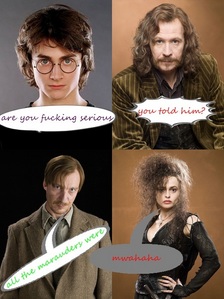 Больше года lucius_malloy said…
lol with me or Best?

Больше года zanhar1 said…
I like that first picture 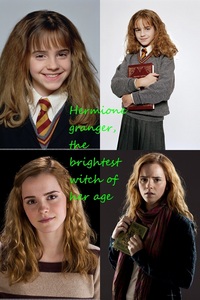 Больше года lucius_malloy said…
yoohoo, anyone here? no? oh, well, might as well go to bed then :D night guys, love you all<3 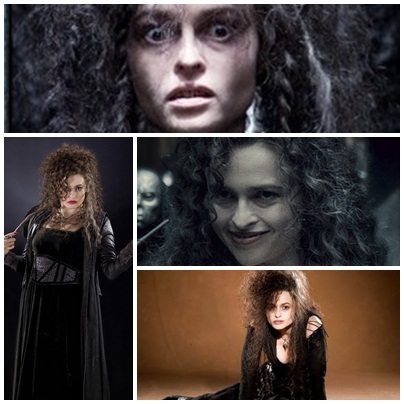 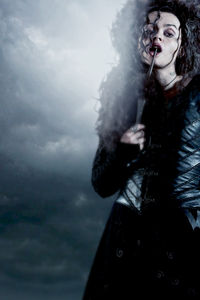 Больше года zanhar1 said…
Can I post that picture on the Bellatrix spot.

Больше года jodarchy said…
this one is slightly better i think lol, and sure if you want 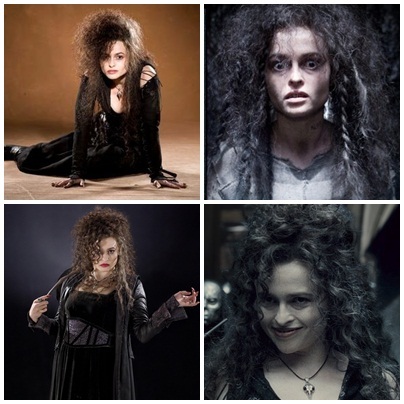 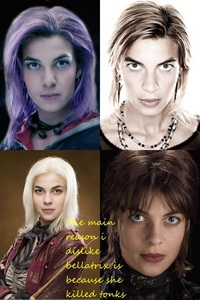 Больше года harrypotterbest said…
NYMPHADORA!!!! <333333
Previous
Something to say? Sign in with one of these options:
Log in to Fanpop! Not yet registered? Create a new Fanpop account!