52
Things Ты may not know about: Harry, Hermione and Ron
posted by maja3322
Harry James Potter:

- Harry became an Auror at age 17 without taking his N.E.W.T's
- In 2007 he became the head of the Auror Office.
- He was featured on a Шоколад Frog Card for his accomplishments.
- He made sure that Severus Snape's portrait was hung in the Headmaster's office wtih the other Headmasters' and Headmistress' portraits.
- After parting with his muggle family he was on 'Christmas Card' terms with them and the occasionally visited.
- The book version of Harry has green eyes, but the Переместить version has blue eyes due to the fat that Daniel Radcliffe's eyes ar to sensitive for contact lenses.
- In the movie Harry's scar is off-centered even though the location of his scar was never mentioned in the books.
- Harry Potter and J.K. Rowling share the same birthday, July 31st.
- Usually Harry has the last line in every movie, but in the 3rd movie, he is only whooping in pleasure, while Hermione has the actual last line "This came with it"

- In 1998 Hermione was the only one of the trio to returnto Hogwarts to attain her N.E.W.T's
- She was the godmother of Harry and Ginny's oldest son, James
- Hermione gained a high position in the Ministry of Magic, first through the Department for the Regulation and Control of Magical Creatures, where she continued her work with S.P.E.W. After this she attained a high position in Department of Magical Law Enforcement, working on eradicating the laws biased in favour of pure-bloods.
- She was featured on a Шоколад Frog Card for her accomplishments.
- She translated The Tales of Beedle the Bard from the original written in runes. When the book was published each tale included notes written by Albus Dumbledore before his death. Hermione had lent thes notes from her former teacher at Hogwarts, Minerva McGonagall.
- Hermione's Patronus in an otter, which is J.K. Rowlings favourite animal. The other is from the same family as the weasel, the origin of the surname Weasley. In addition the Weasley famil lives in Ottery St. Catchpole. These things might foreshadow Hermione's marrige into the family.
- In The Deathly Hallows Hermione tells Rufus Scrimgeour that she isn't interested in a carrer in Magical Law Enforcement, which, ironically,is where she ends up.
- The the early drafts, Hermione was supposed to have a Muggle sister.
- J.K. Rowlings has сказал(-а) that if Hermione was to look in the Mirror of Erised, she would see herself, Harry and Ron 'alive and unscathed' after the encounter with Voldemort. She might also see herself closely entwined with another person.
- In the movie version on The Chaber of Secrets Hermione was aware of the term Mudblood, but in the book she had to have it explained by Ron and Hagrid.
- J.K. Rowling changed Hermione's middle name from Jane to Jean to avoid charing a middle name with Umbridge

- Ron never got his N.E.W.T's. Instead he began work with his brother George in his Магазин in Diagon Alley. After this he joined Harry Potter as an Auror.
- He was featured on Шоколад Frog Cards for his accomplishments. This he considered his finest hour.
- Rupert Grint is like Ron in еще than one way, they both have red hair, come from lage families and are arachnophobic.
- Ron was one of the few characters who J.K. had created before she began Письмо the serie, and his name never changed from the original drafts.

Hope Ты all enjoyed ths little thing I put together
jessandeben, elegantelsa and 50 others like this
Irina92 nice article! really interesting information!! i knew the most of them but despite that it's nice that you wrote them organised...
spell_o_charm It's really very cool...and awesome.. i knew some facts but other were really interesting!! i want you to write more articals for harry potter fans!! because i really loved it!!
liissaaxx Loved it! Great job, xx
uRie_RosS awesome!! i love it!
cullenROCKz Awesome Job. I didn't know most of them. It was really interesting article.
ggranger I think it's sad that only Hermione went back to Hogwarts... they'd miss each other so much and they could of had so much fun... sob sob someone console me quickly!
abitofaLunaTic aww..c'mon...they spent the rest of their lives together. The facts were really interesting. Thanks for sharing!
ravenclawluna How do you know all of this??????
nymfadora really!!! how do you learned all these?? I didn't know lots of them! really interesting article :D:D like a 8th book is written :)
maja3322 All of these things and many more can be found on this page: http://harrypotter.wikia.com/wiki/Main_Page
EYBanuelos I knew some of these facts already! Nice article though!
harry4Miss Love the facts, but i knew some of the facts already!
HaleyDewit Great article!
Kate481216 Wow its nice to read these type of things now its all coming to and ensd *sob* i baisically grew up with Hp x I recon she should write something with all of these things in and drafts and stuff xx it would be good to read xx
dpaisita97 I love reading the Harry Potter wiki, it shows EVERYTHING you would even think about that has to do with HP so I knew almost all of these, but its nice to be remembered
Posena its cute 50 POINTS FOR GRYFFINDOR FOR THIS ! (IF YOU ARE)
zar_far11 Knew all these but still...luv ya for writing this!
MadameLee acturally according to daniel raddicliffe he was allgeric to the glasses not contacts as they discovered
Flickerflame He'd have to have been allergic to the contacts.
Pensieve_Seeker He was allergic/unable to tolerate the contacts. He was also allergic to whatever metal they used in the first pair of glasses. 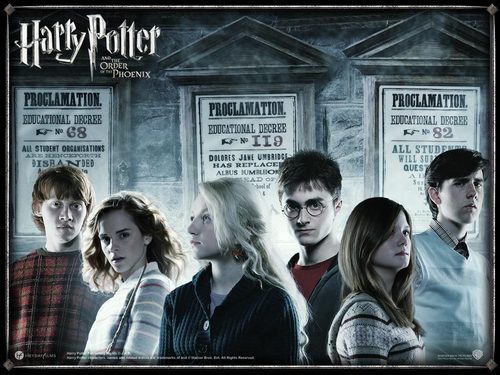 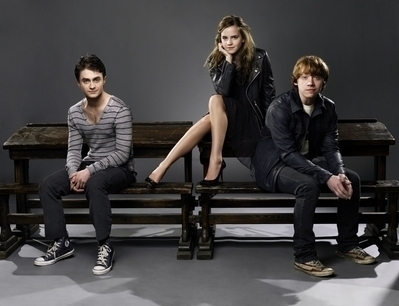 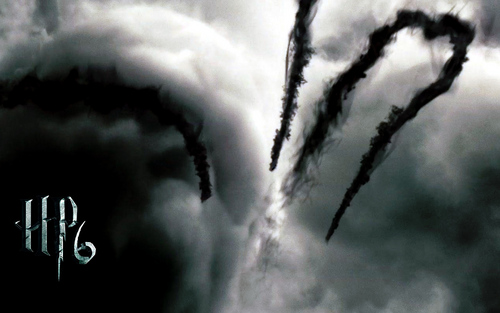 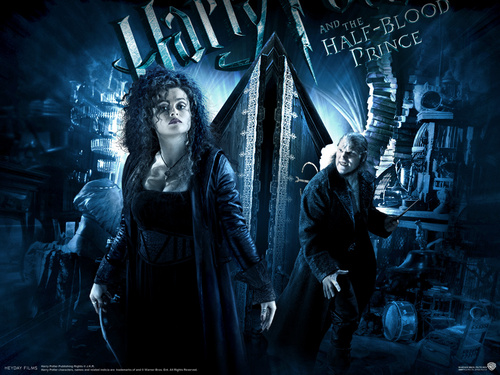 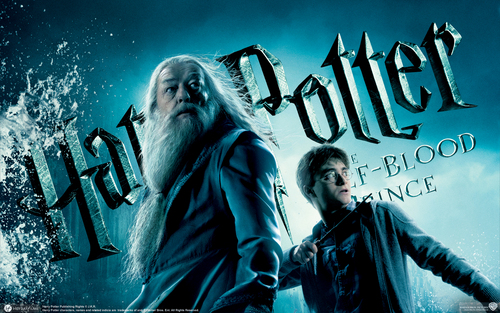 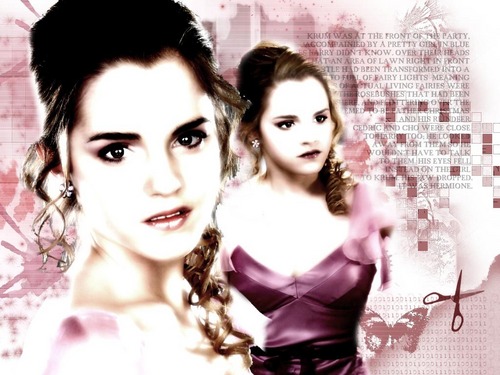 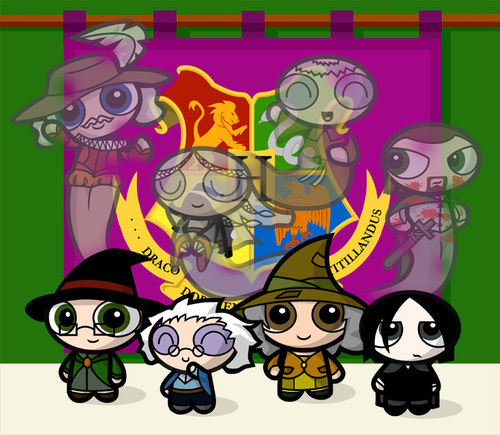 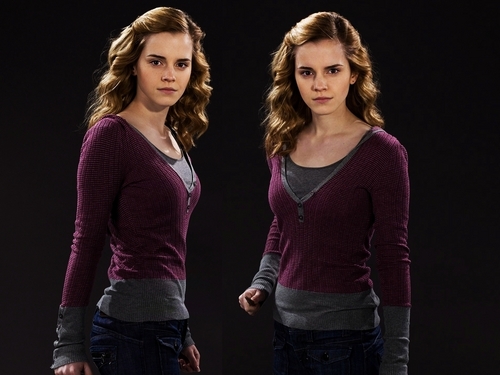 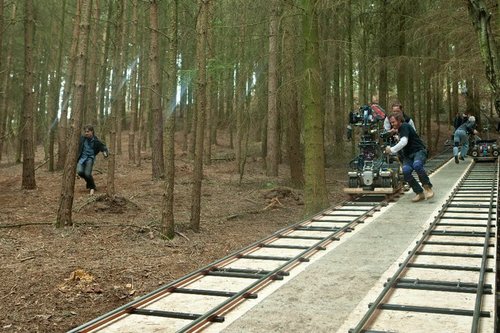 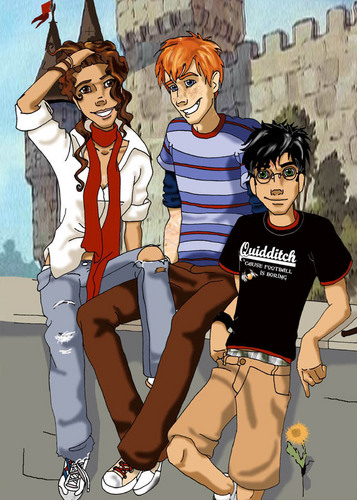 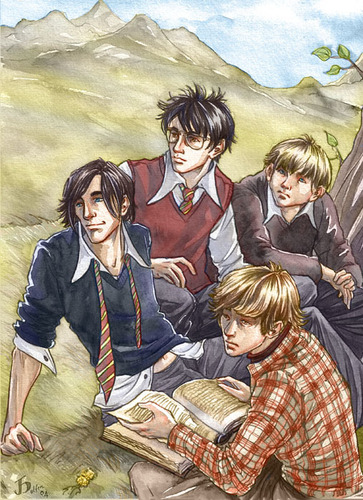 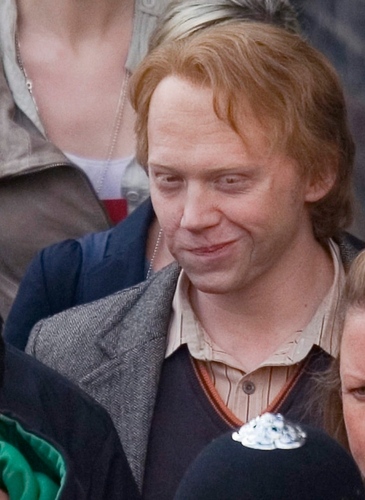 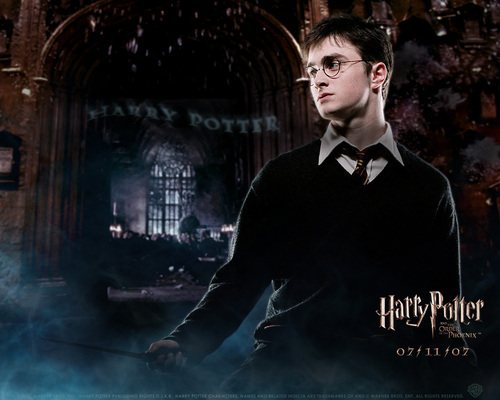 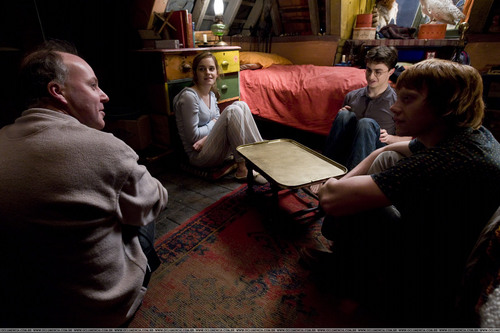 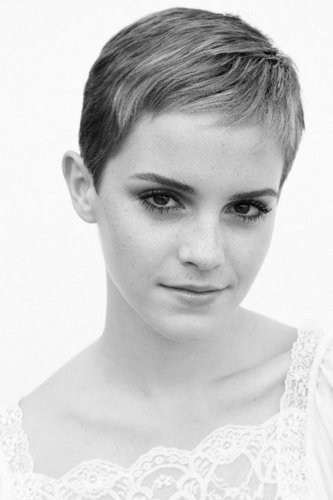 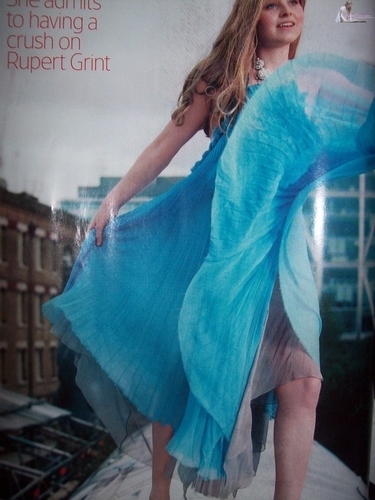 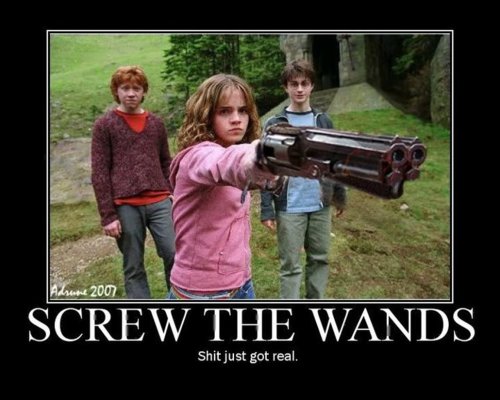 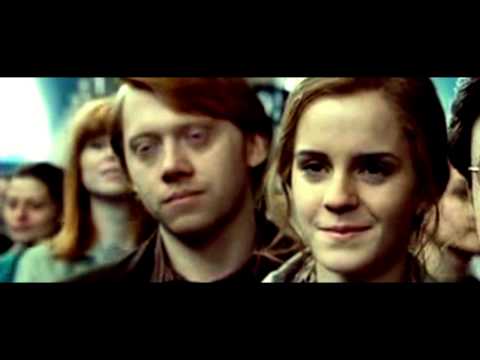