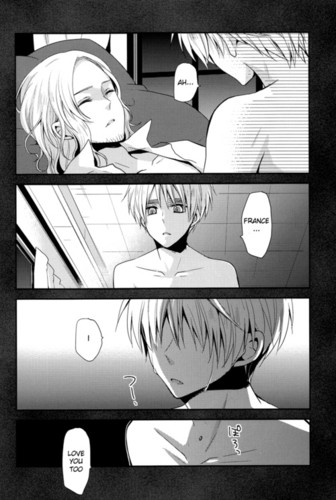 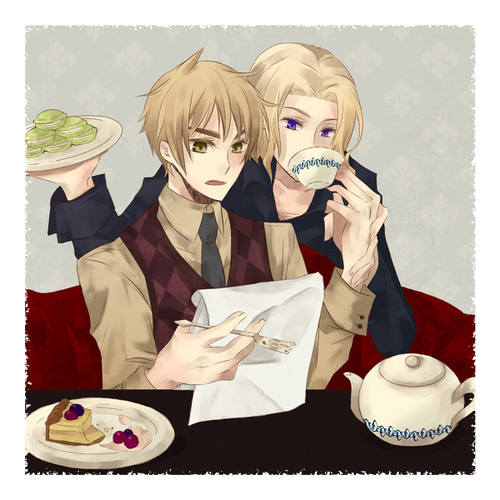 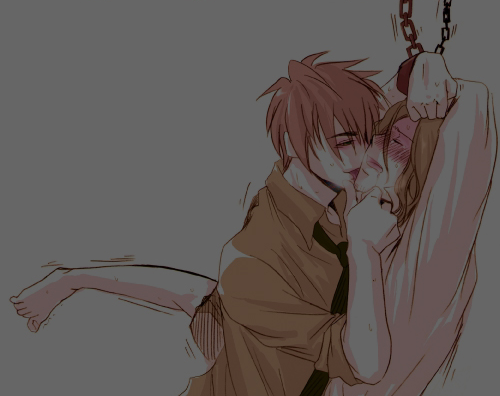 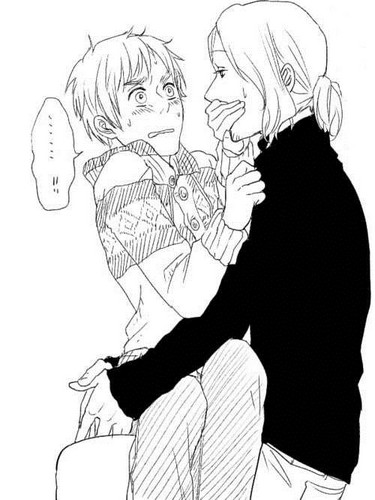 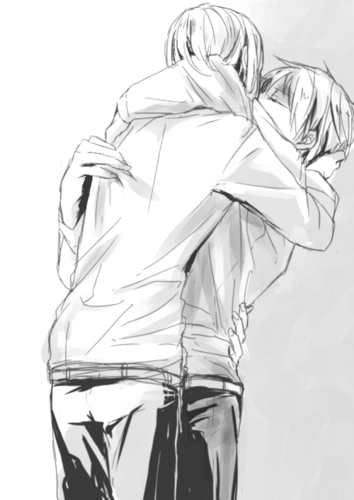 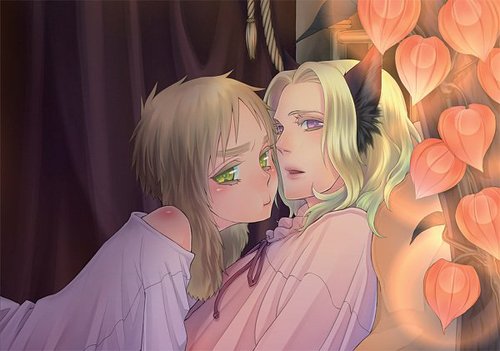 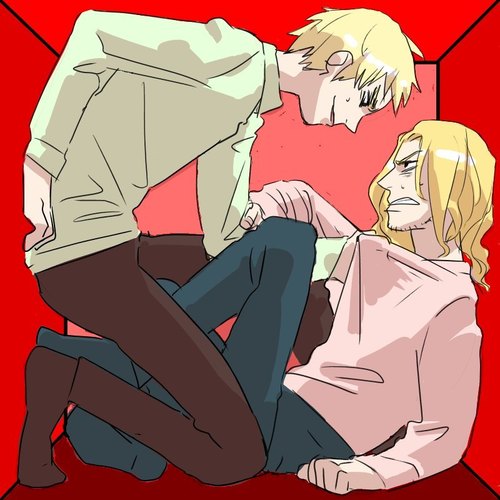 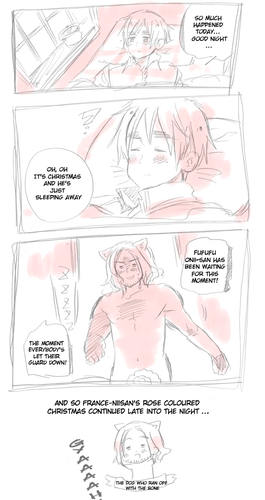 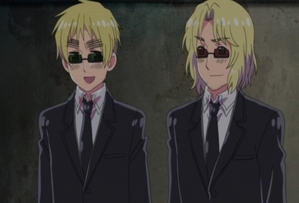 France and England team up to spread rumours about Germany
Found here: link

France and England grew up together, with France being substantially older than England (though appearance-wise, France is only 3 years older when they are adults). France poked fun at England calling him 'unrefined' because his hair style was out-of-fashion and unlike France's silky hair. England retorted and called France stupid, but after he ran away, England took the words to сердце and began growing his hair. After successfully running away from the Bishop (who wanted to cut his hair because only women have long hair), he...
continue reading... 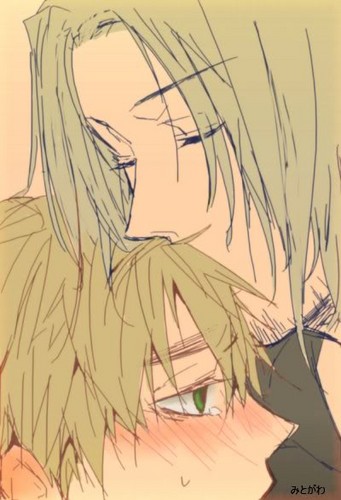 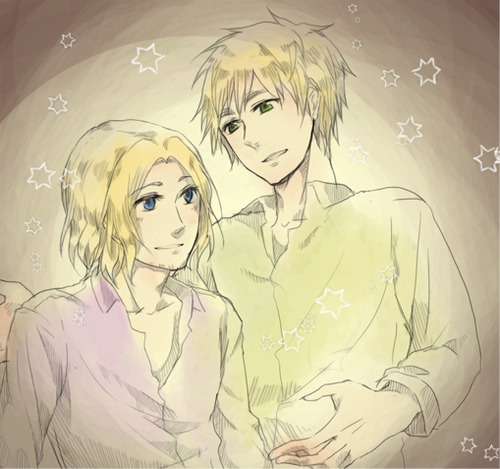 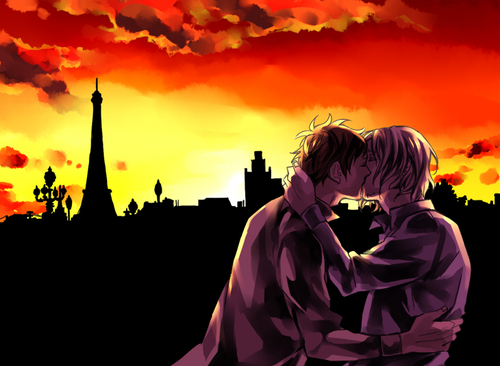 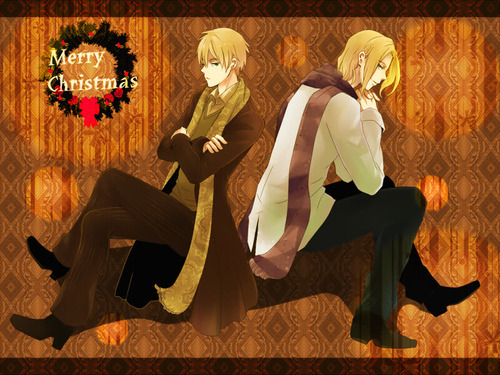 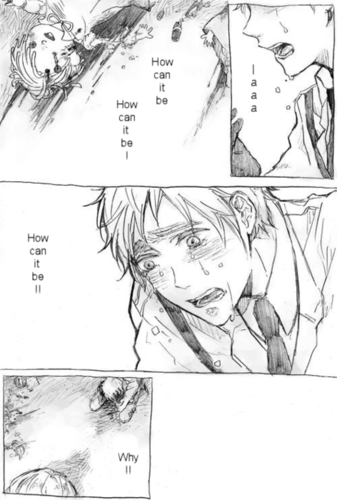 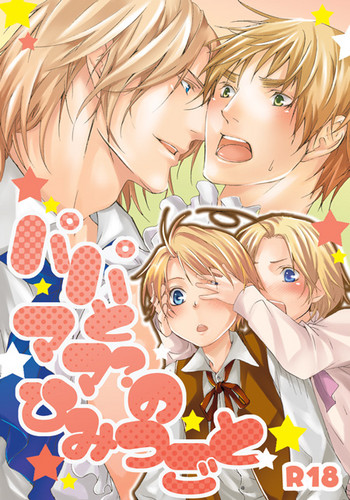 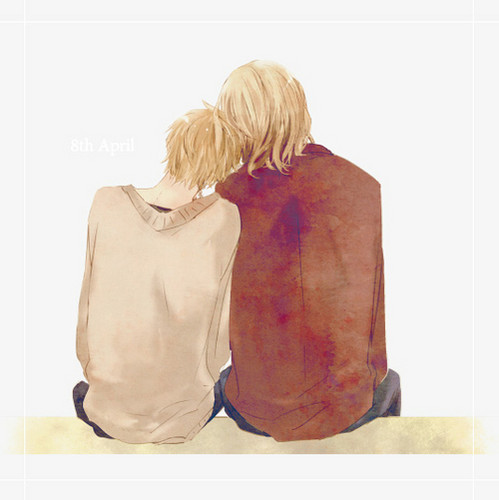 4
Threw the years
added by pumpkinqueen 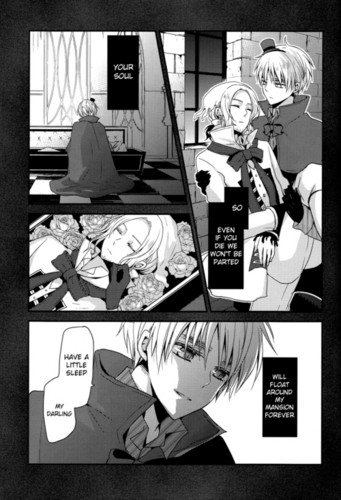 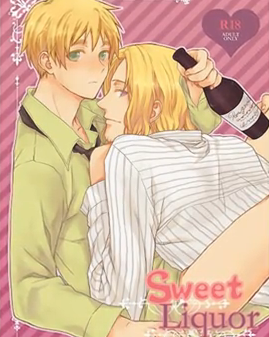