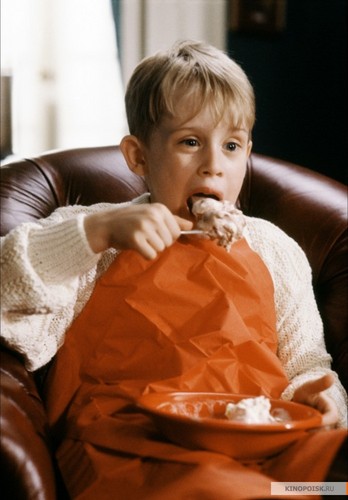 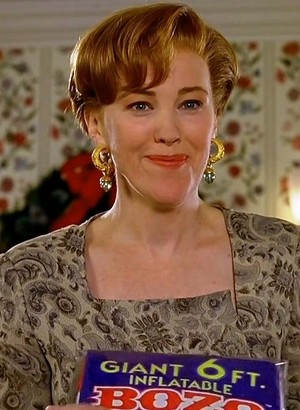 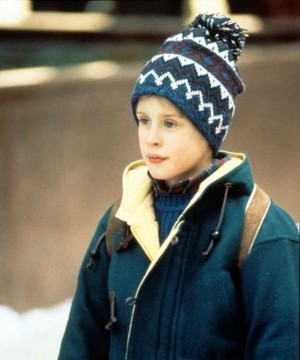 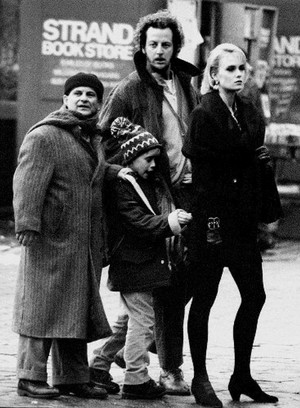 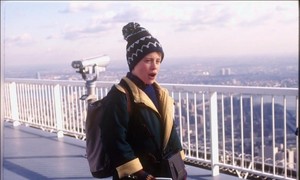 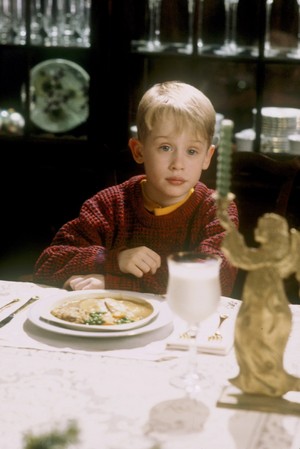 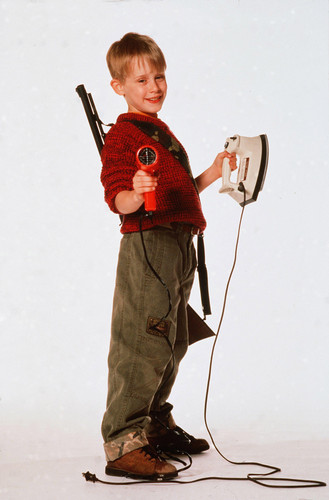 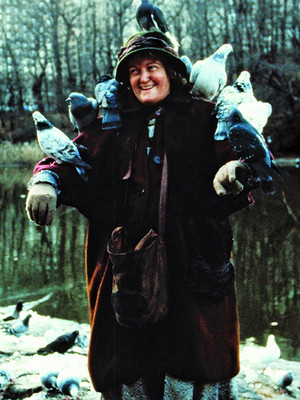 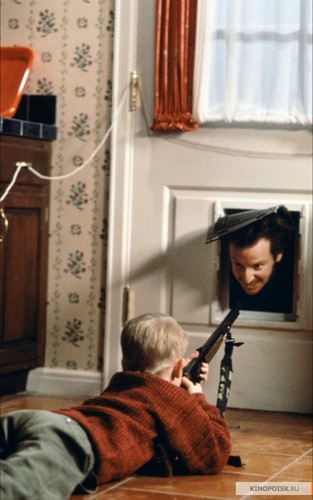 Macaulay Culkin be the 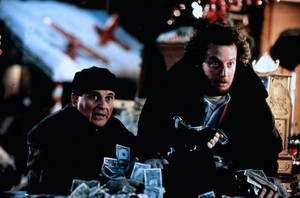 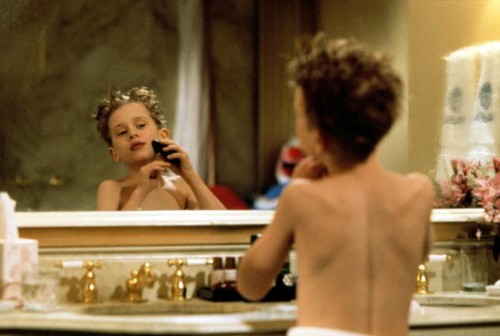 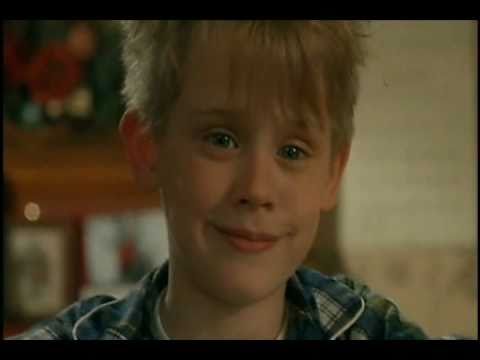 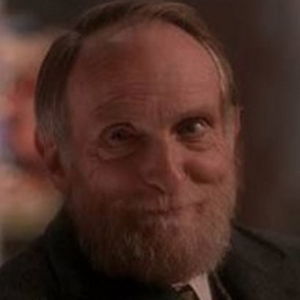 Marley smiling
“How Ты feel about your family is a complicated thing. Deep down, you’ll always Любовь them. But Ты can forget that Ты Любовь them, and Ты can hurt them and they can hurt you, and that’s not just because you’re young.”

Those are some really neat words of wisdom coming from Old Man Marley in the 1990 film Home Alone, and I like them as well — mostly because they’re so awesome, as well as very inspiring and well-written, too.

Old Man Marley was an old man, the neighbor of Kevin McCallister (Macaulay Culkin) and the deuteragonist of the 1990 film Главная Alone. He...
continue reading... 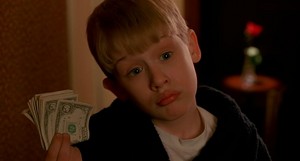 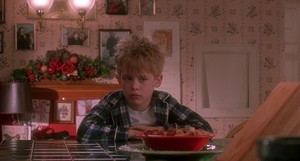