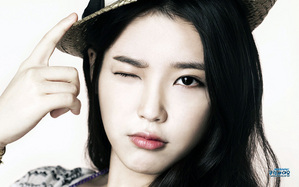 The highly anticipated drama Producer will air exclusively on DramaFever on May 8th, and while we nervously wait for the grand premiere, we wanted to share a little bit about the lead actress IU.

Known by K-drama Влюбленные for her role in Dream High, IU is also a Популярное singer/songwriter adored by people of all generations in Korea. Let's take a look!

IU’s family wealth declined when she was younger and the family lived in a small one bedroom place for a year, where cockroaches roamed frequently.

IU, her younger brother and grandmother moved to a cousin’s place, and the cousin disparaged her family by saying things like, “When are Ты guys leaving?”, "A young girl wants to be a clown, not a student,” and “I’d be a millionaire before she becomes a celebrity.” IU decided to succeed as a singer after hearing this, she сказал(-а) in an interview in December 2011.

She failed an audition at JYP but got into Loen Entertainment, and debuted September 2007 at age 15.
[https://youtu.be/J4R29TkPV2k]

She rose to stardom with songs like Nagging and Good Day. In 2011, her salary was over ten million dollars.

She once held a fan's hand to protect her from a car passing by.
[https://www.dramafever.com/st/news/images/IU_producer_dramafever_whatadrama3.jpg]

A student Фан who spotted IU at a restaurant сказал(-а) she gladly welcomed her and gave her an autograph telling her to stay healthy and study hard.

IU always says hi to Фаны when she sees them.
[link

3. She’s also a fool for her brother
[link

IU Опубликовано two pictures of her younger brother Hoon in different outfits on her Фан site. Many Фаны gave good Совет in the comments.

Hoon’s friend saw the pictures and told him. Hoon got angry, telling her that now he could’t wear any of those clothes tomorrow.

Timid IU got scolded and deleted the pictures.

"IU is so thoughtful and еще mature than me, although she's 11 years younger. She is my soulmate, friend and younger sister. I can compliment her for hours. I still haven’t found IU’s flaws,” her best friend actress Yoo In Na said. Many Знаменитости complement IU's mature personality. Her considerate nature has attracted a lot of uncle and aunt Фаны to her.

On Nov. 10, 2012, a mysterious picture was uploaded on IU’s Twitter. In the picture were IU in pajamas and shirtless Eunhyuk. She deleted the фото shortly after, but suffered from the relationship rumors by reporters and TV Показать hosts for a long time.

In August 2013, she was rumored to дата actor Lee Hyun Woo after a picture went viral of the two in a movie theater. Her agency explained that they're just friends, saying her manager was there too.

7. Korean Фаны thought she was high in this video
[https://youtu.be/j1GCQrCVSW4]

And they loved it so much that they made a parody, "IU appears in звезда Wars."
[https://youtu.be/9uMOd_KTF48]

Is there anything Ты didn't know about IU? Anything Ты already knew? Tell us in the Комментарии below!
[link

Producer premieres May 8 exclusively on DramaFever! 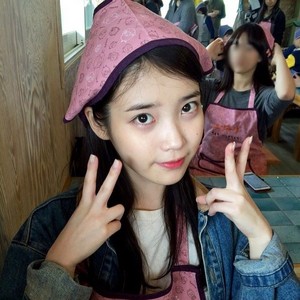 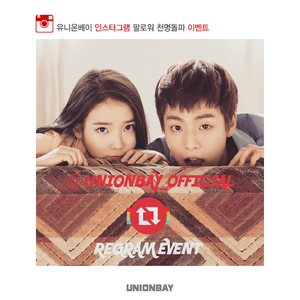 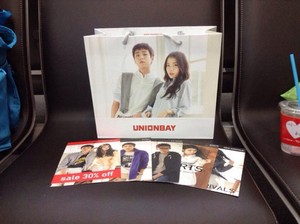 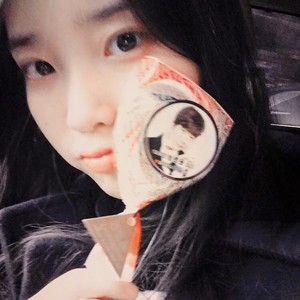 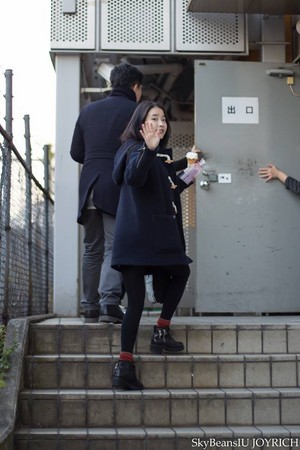 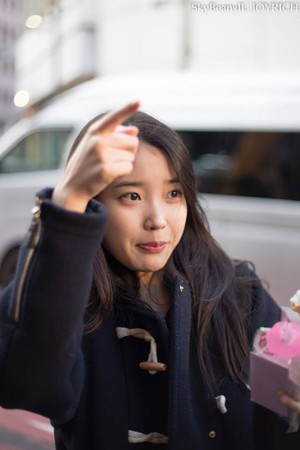 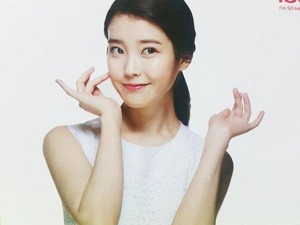 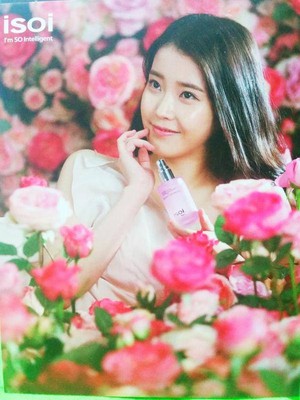 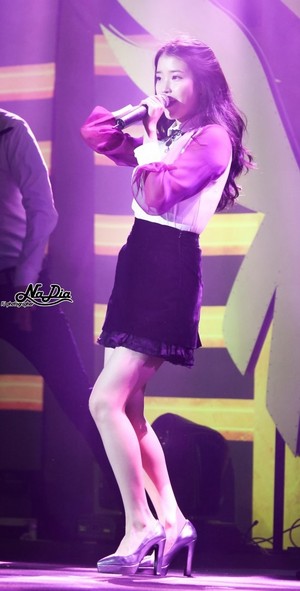 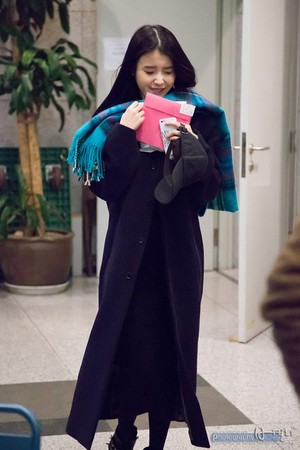 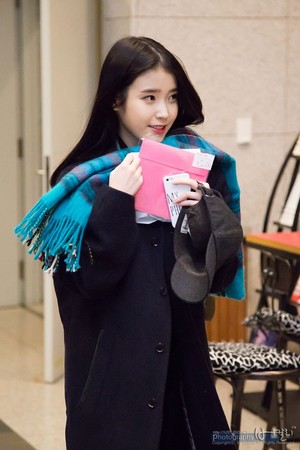 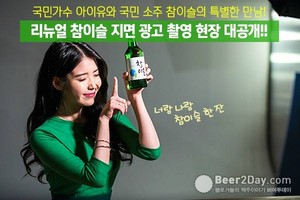 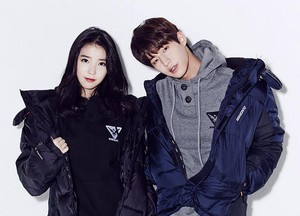 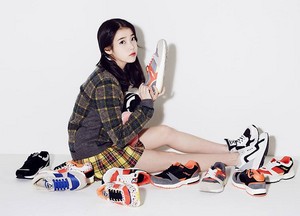 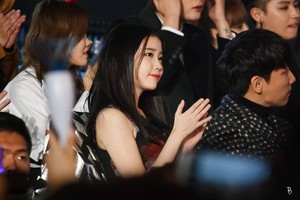 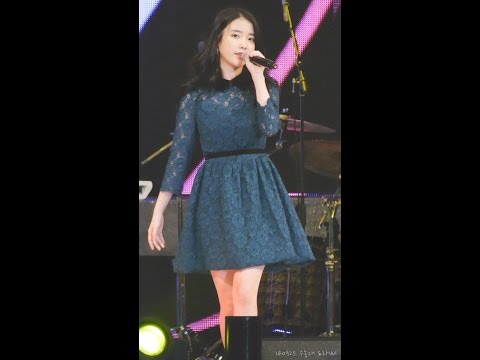 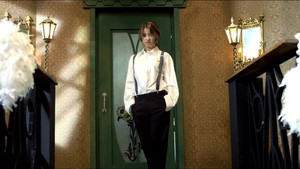