1
150505 IU donates $92K to kids from needy families for Children's день
posted by MissDIU
May 5 marks Children's день in many countries including Korea, and IU celebrated the день by making a very generous donation.

On May 4, it was reported that IU donated 100 million won (approx. $92,290 U.S.) to Child Fund Korea to support children from needy families.

IU said, "Normally on Children's Day, kids go on happy family trips with their parents или receive presents they've always wanted and have a good time. I've heard that there are children who aren't in a state to be able to do that. I wanted to do something for those children."

The chairman of Child Fund Korea Lee Jae Hoon stated, "Thank Ты for remembering the children who are left out from laughing as much as they want on Children's Day. We will carefully use [the funds] to help the children of needy families find happiness."

A personal gift of a signed гитара to a middle school student and now a nearly $100,000 donation to kids of needy families? It's official. IU has one of the biggest hearts ever.

7. [+1,190, -180] She's such an innocent soul. She makes huge amounts of money at a young age but she doesn't cover herself in luxury brands или go drinking at клубы on her off time and rather visits historical sites instead. Good to see someone so untainted in the industry. 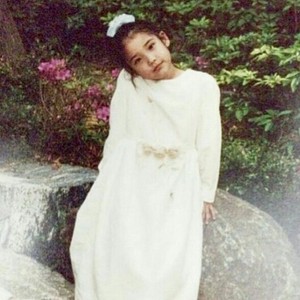 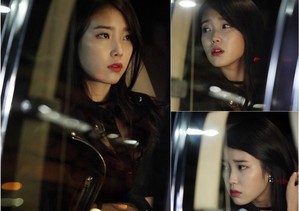 With the immense popularity of KBS2 drama Producer in the country, one of its main cast members IU has been experiencing a surge in popularity in China.

Impressed by her Актёрское искусство in her role as вверх singer Cindy in the weekend drama, IU has reportedly received multiple offers for upcoming Chinese projects, but she has not made any plans yet to schedule any official activities in the country.

The singer did, however, visit Guangzhou recently to promote cosmetic brand Qdsuh, which she endorses. Netizens chimed in on her surging popularity in China, voicing their admiration and Любовь for the singer...
continue reading... 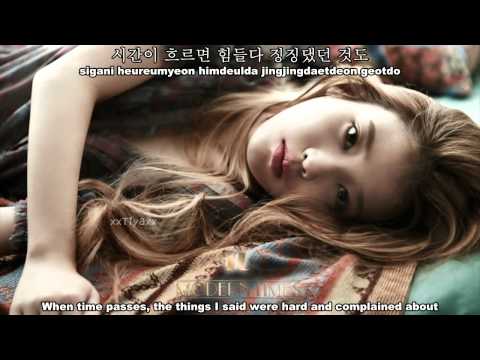 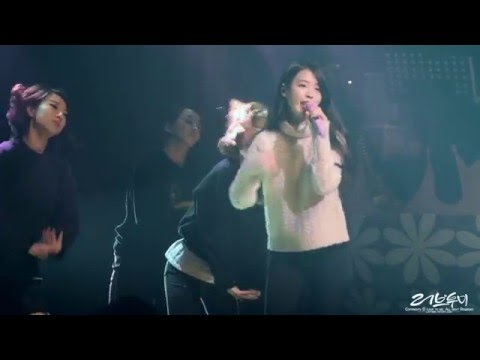 Korean hip-hop artist Verbal Jint has been drawing much attention for his confession about IU after his appearance on a Последнее Running Man episode.

Verbal Jint was labeled as humorous, but also the weakest link as he was beaten by Kim Jong Kook in a relay race and had troubles holding a cup around his mouth and chin in the same game earlier on Verbal Jint’s entertaining performance and character had Running Man Фаны curious about who he is. 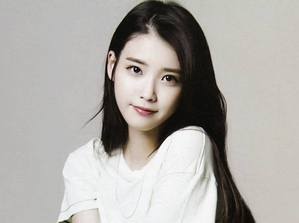 IU's drama 'Producer' hasn't even finished yet and people are already curious about when the talented singer will make her Музыка comeback!

A representative from IU's side told OSEN, "First off, the goal is to finish the drama 'Producer' well. Specific plans for the album still haven't been made, but we're looking at a fall comeback. It depends on the pace of the preparations, so it could change."

Hopefully everything goes smoothly so IU can make her Музыка comeback soon! 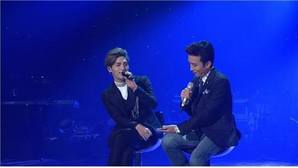 Jonghyun said, “It’s a song that I wrote for myself, and I asked IU about the arrangement. When IU heard the song, she told me that she wanted to include it in her album, so I gave it to her. It’s a song that was sold three hours after it was written.” 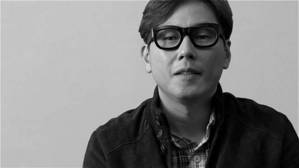 Veteran singer Yoon Jong Shin speaks up in regards to IU's latest controversy on her highly sensationalized track, "Zeze," and her в общем и целом, общая 'Lolita' concept that existed since the beginning of her career.

On November 7, Yoon Jong Shin wrote on his Twitter, "The marvelous feeling I get when someone reads my songs или Письмо and comes up with a totally different feeling или impression of it is yet another pleasure following a creation."

He added ,"That is neither a misunderstanding nor mis-translation. It is simply the freedom of imagination. We can't control what people are thinking. Nor their expressions....
continue reading... 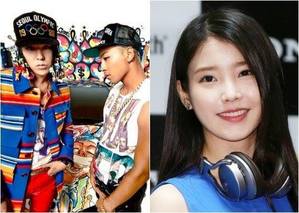 A number of renowned musicians, including G-Dragon, Taeyang and IU, have been confirmed to take part in a festival organized by MBC's flagship program "Infinite Challenge".

The shoot for the festival, one of the biggest events hosted by the variety program, began Thursday, according to Korean media outlet звезда News.

This is the third time G-Dragon will participate in the festival, following appearances in 2011 and 2013.

It will be the first time for Taeyang and IU, however. Four-member rock band Hyukoh is also slated to take part in the program. 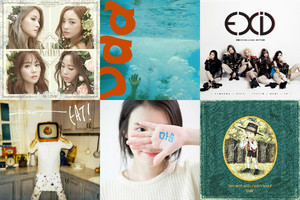 SHINee’s “View” easily repeats as No. 1 this week. This song swept all Музыка shows last week and had so far won on eight shows. Moreover, main competitors BIGBANG and EXO are switching to new hit songs, leaving “View” as the unanimous No. 1 for this week. Congratulations again to SHINee.

Moving up one spot but still finishing a distant секунда is IU’s “Heart.” This song continues to rank high on all chart sources despite the fact that IU did not perform the song on Музыка shows.

There are two brand new songs in the вверх 10 this week. Moving up 13 spots to take No. 3 this week is...
continue reading...
Script for “Producers” reveals that Kim Soo Hyun may not be the only lead
posted by MissDIU
Recently on March 23rd, the cast of Producer gathered for their first official script rehearsal. Many of those who were present were surprised to see Kim Soo Hyun’s rather low number of scenes.

Other than the fact that the drama is being created with a superb cast of actors including Kim Soo Hyun, IU, Cha Tae Hyun, Gong Hyo Jin, and Kim Jong Kook, the producing staff of the drama evenly distributed the scenes and lines without favoring certain stars for their fame and experience.

“Kim Soo Hyun had fewer lines and scenes than were expected by many. But, he does have the right amount as a lead...
continue reading...
150306 9 K-Pop Friendships That Показать Womance Beats Bromance
posted by MissDIU

Ты may all be familiar with the “bromance” in K-pop, but are Ты as aware of the “womance?” Womance in K-pop are just as strong, if not еще than bromance.

From meeting for the first time in a variety Показать to knowing each other since before debut, many female idols have formed special bonds and friendships.

We’ve created a Список of female idols who are known for their friendships, despite being in different groups, and for many, different agencies. So check out this list, complete with some clips of adorable/funny/touching moments, and tell us: Which couple has the most womantic chemistry?...
continue reading... 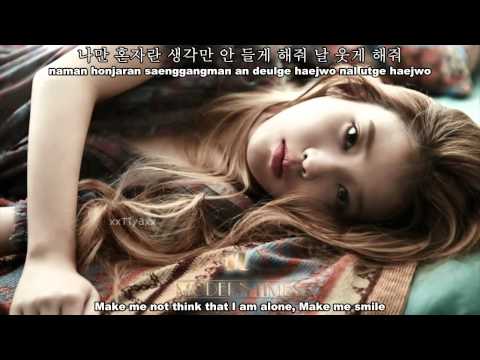 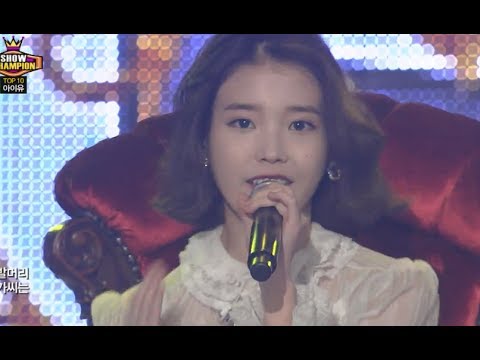