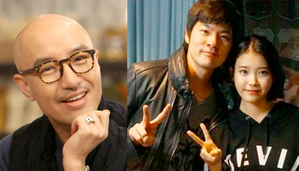 TV personality and restaurateur Hong Suk Chun has shared the secret of his role in IU and Jang Ki Ha’s relationship!

On January 18’s episode of “Heard It Through the Grapevine Show,” Hong Suk Chun confesses that he knew that the couple was dating before it was publicly confirmed.

He says, “One day, I got a call from Jang Ki Ha, who told me he had a friend who he wanted to eat with, but сказал(-а) they wanted it to be a quiet event. IU came that day.”

“We didn’t allow any other customers at the restaurant that день so that just the two of them could privately eat together,” Hong Suk Chun goes on to say. “After that, we prepared a таблица for them another time as well.”

“The staff at the restaurant really enjoyed it,” he comments. “I told the staff not to tell anyone, and tried to make delicious Еда for them. I also grabbed a cab for them when they were leaving.” 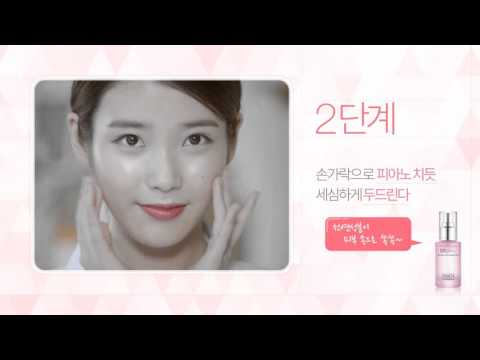 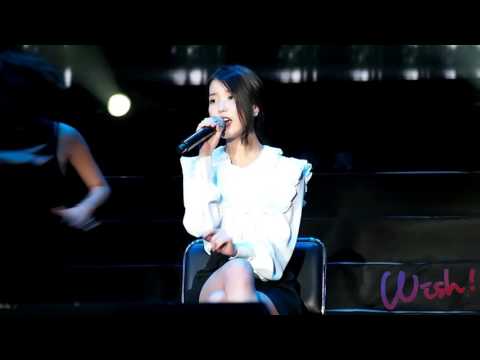 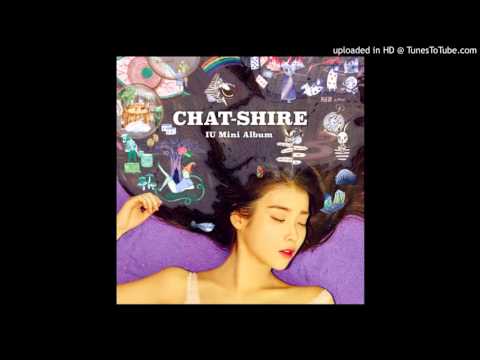 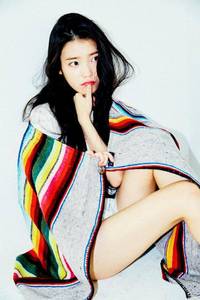 Leave it up to IU to debut at the вверх of Музыка charts for her newest Название track "Twenty-three"! The song and MV is a unique style for IU and for the whole Музыка industry, and people are really responding to it.

Her other songs in her album 'CHAT-SHIRE' are also ranked very high on charts. 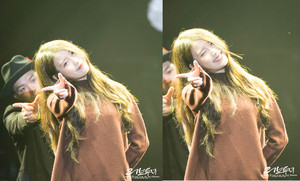 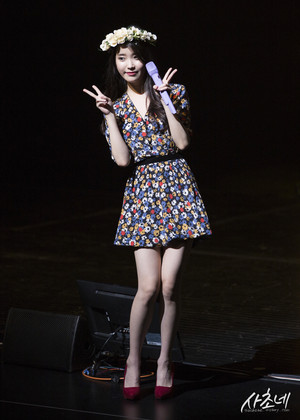 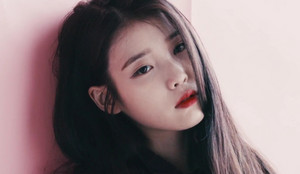 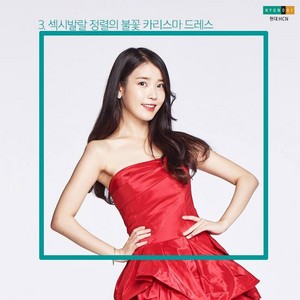 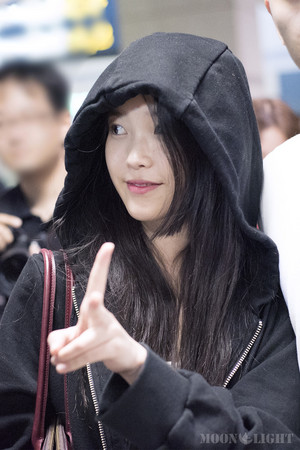 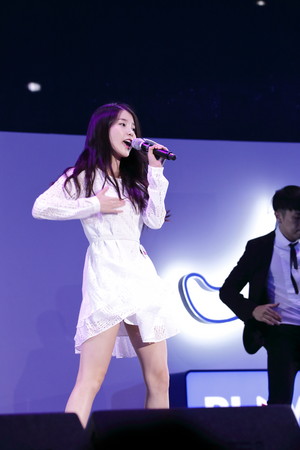 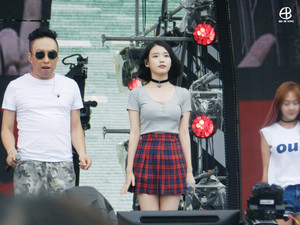 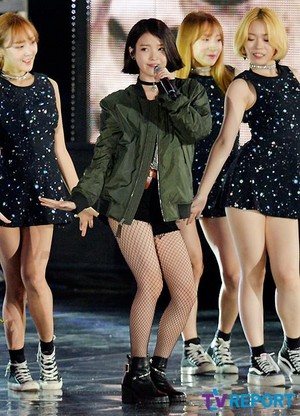 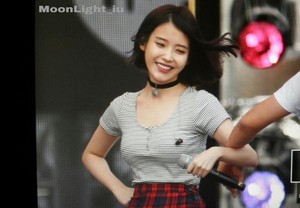 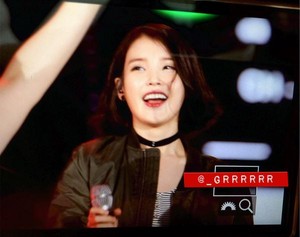 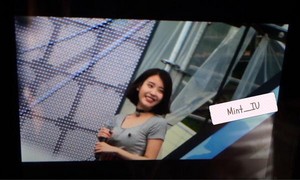 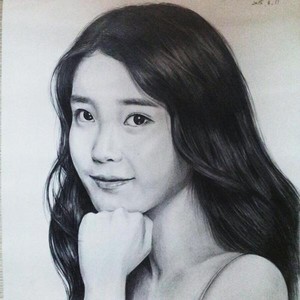 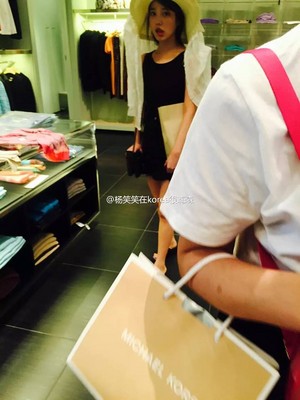 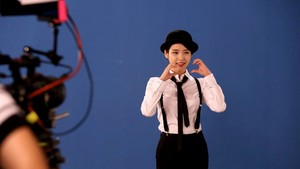