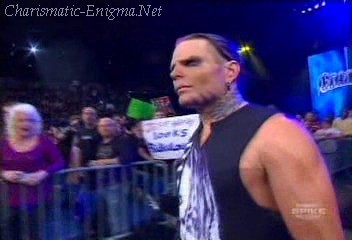 Yesterday on August 28th 2009 jeff hardy had his last match in a steel cage match against cm punk where the loser leaves WWE but not forever all Фаны hope because jeff hardy is the biggest legend in WWE history. jeff is most likely going to tna again because what he сказал(-а) when he left is "see Ты in the future" which was possibly refering to his old tna titantron.
jeff Остаться в живых the mnatch when both men were up the вверх of the cage and punk clawed jeff in the eye and slammed jeff's face on the cage it is a sad день for all jeff hardy Фаны and jeff might someday roar back to the jungle and win the ecw Название which is the last world Название he needs!!! 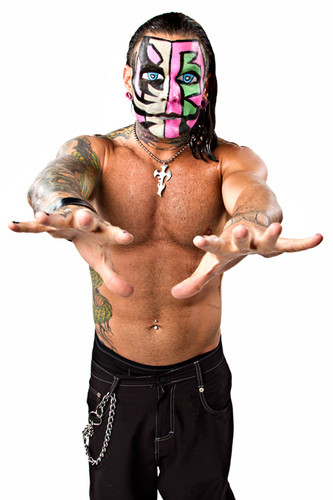 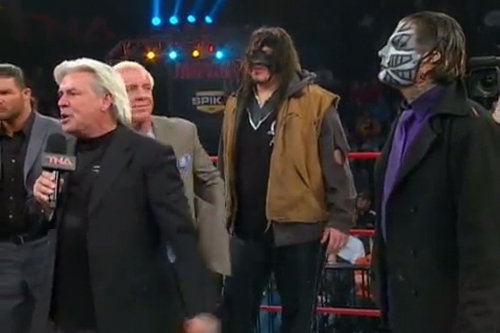 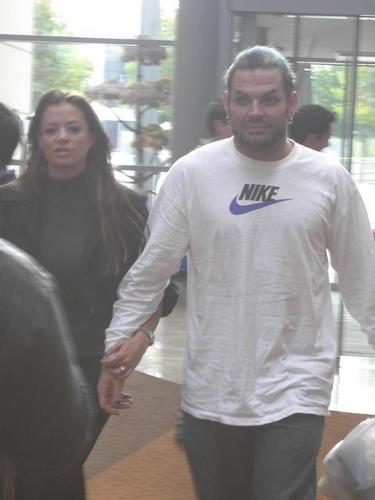 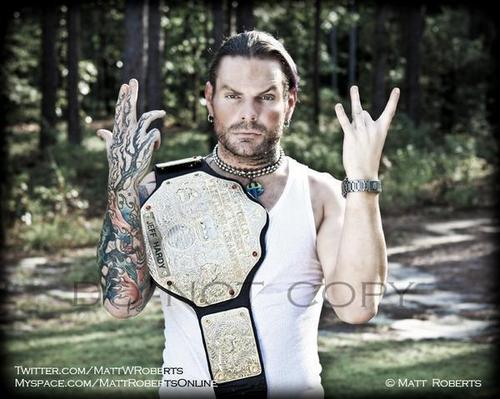 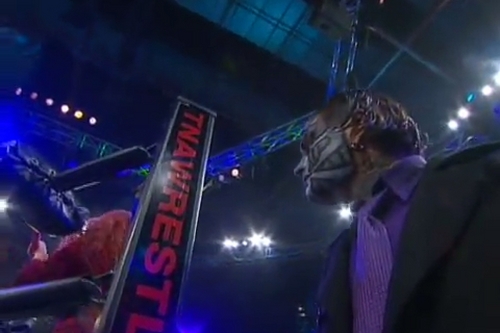 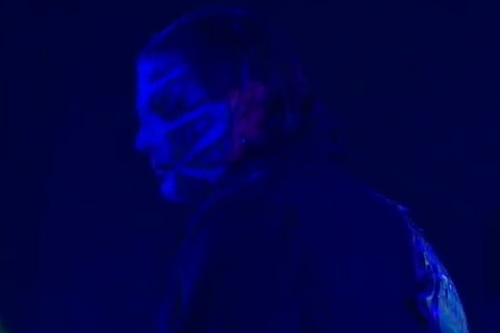 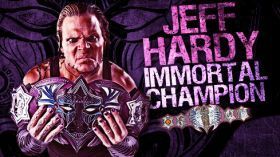 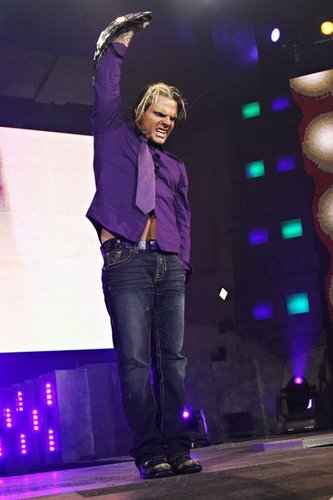 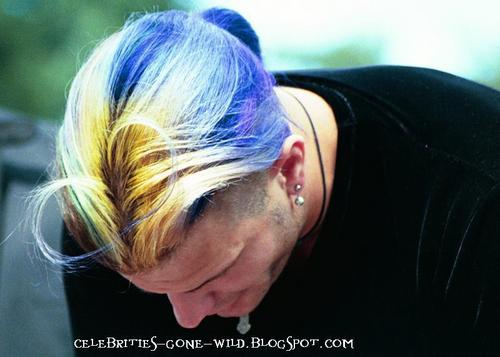 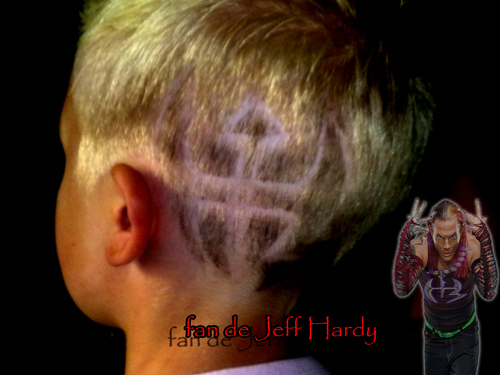 a good idea
added by kurtandthismum 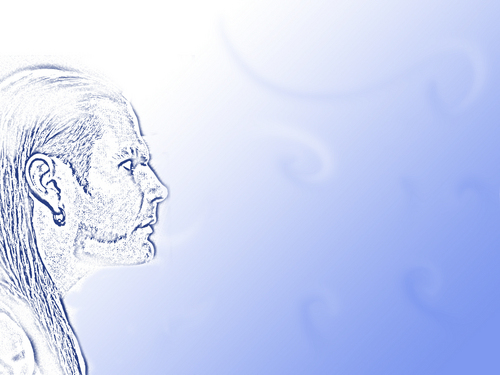 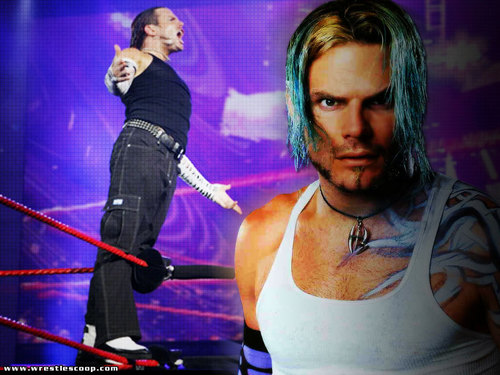 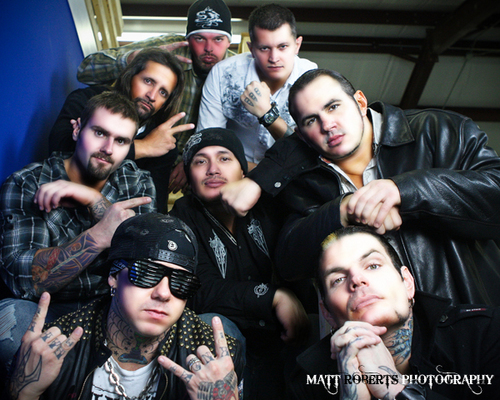 2
Jeff and Company
added by LostPB 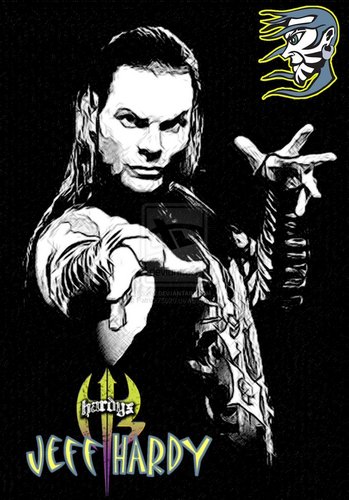 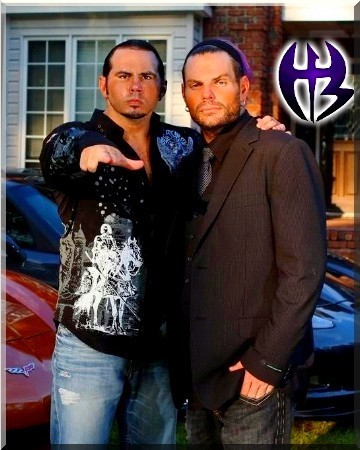 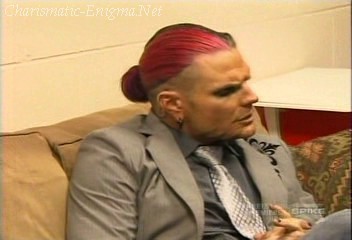