3 Reasons Why Justin Bieber is Mostly Hated
posted by kicksomebut23
When I first heard of Justin Bieber's song, I sung along. About two years later, I heard people saying horrible things against him. Here is the вверх reasons Why Everyone Hates Justin Bieber based on what I have been told, seen, and grabbed ideas.

1. He has succeeded in his life by the help of Usher.

When Justin was a little kid, he played the drums and started singing. A few of us knew that he loves the R&B artist Chris Brown. Watching his old Видео made the audience become awestrucked. He succeeded in his life to do what he loves and what he is good at. Everyone should accomplish there dream to work hard and accomplish doings that they are good at. Who doesn't?

2. He Has Made A Few Mistakes & Bad Decisions in His Life

Such as what? He drove a car without a license on drugs, spat on Фаны from a different country, try to avoid a fan, and peed on a mopping bucket. This shows that Justin Bieber was Актёрское искусство ignorant. This is the only conceivable reason to hate Justin Bieber excluding the other two reasons. Justin has done a mature thing last год to aplogize to his Фаны though.

When some people heard him in the radio, they might have сказал(-а) "OMG Who the F**k is in the Radio?!?" until there daughter, girlfriend, или friend сказал(-а) "It is a guy name Justin Bieber" Some people find his voice annoying and girly. Because he was 16 years old, people assumed that "Justin Bieber is gay" The evidence did not prove he was gay because Фаны and people who Сообщить news knows that he has been in a long relationship with a Дисней and Pop Artist Selena Gomez But hey? Justin Can't help it. He has a beautiful voice and he can sing better than the haters who wants attention to put him down.

Did Ты know? Some people say that they hate Justin Bieber but they do it to never be ashamed by others? Some people like Justin Bieber but rather not stand up for him so they would not be embarrassed by others who hate him. There are possibly еще people who hate JB than like him. Those people who pretend to hate Justin Bieber, likes his songs. Maybe there are a few who have an obsession with him. This can happen because a youtuber name Vailoc was teased for being a huge Фан of Pewdiepie so he decided pretend like a hater. 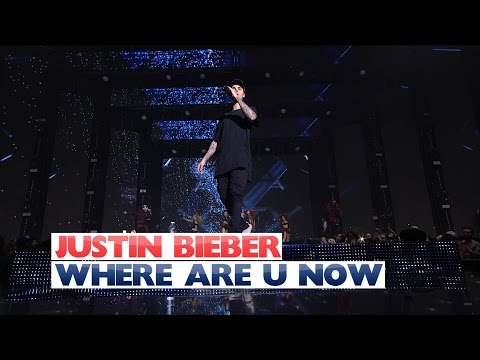 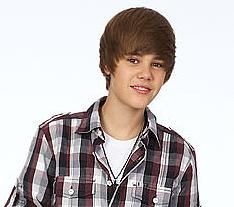 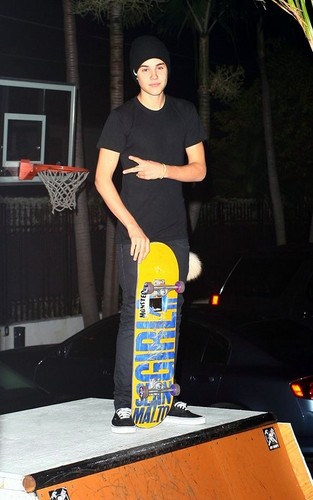 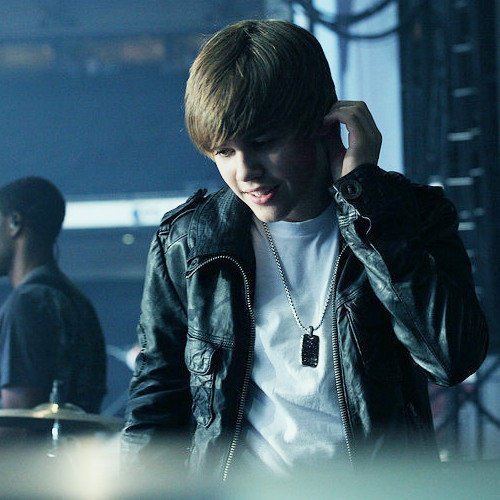 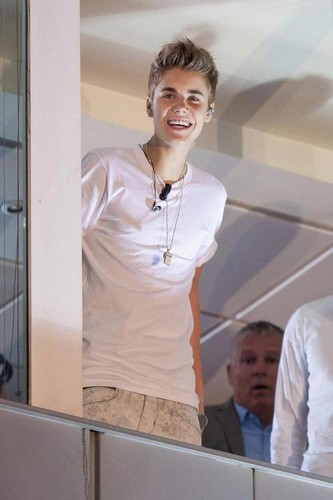 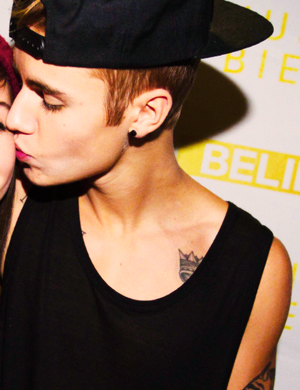 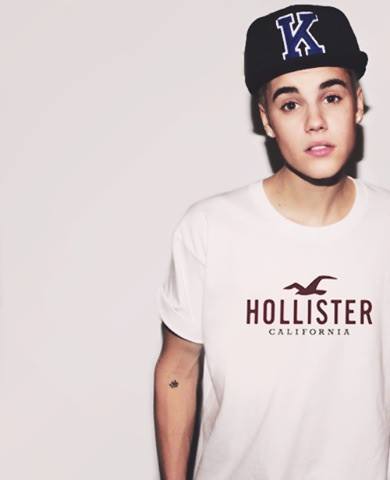 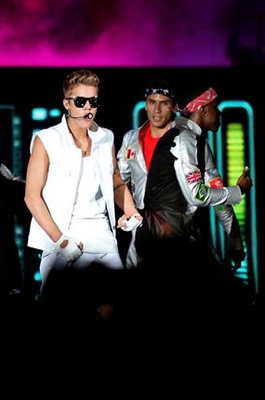 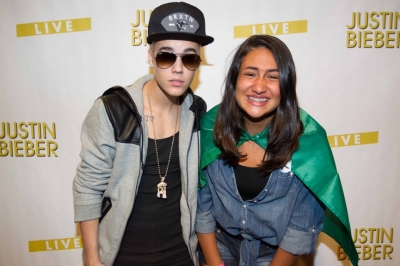 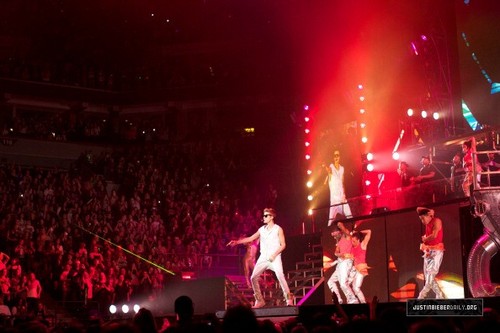 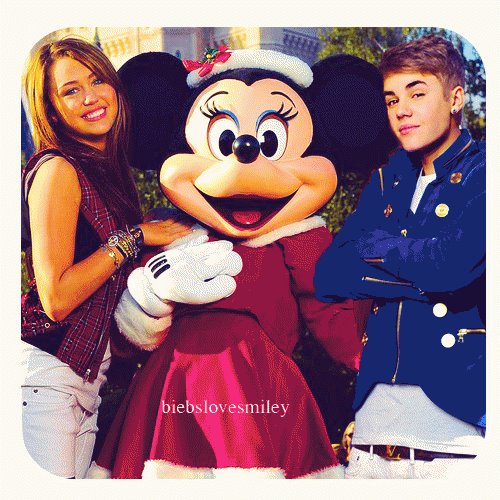 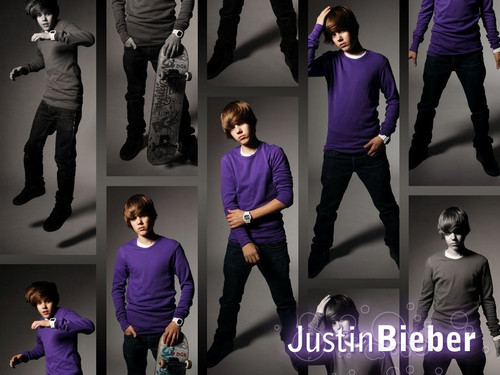 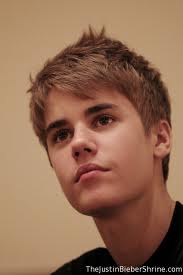 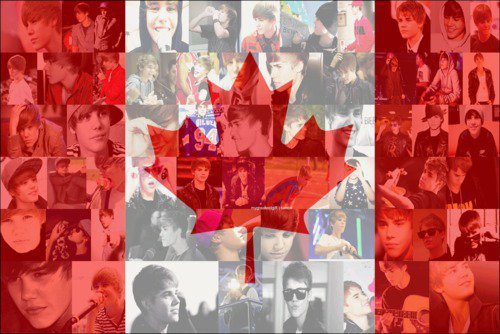